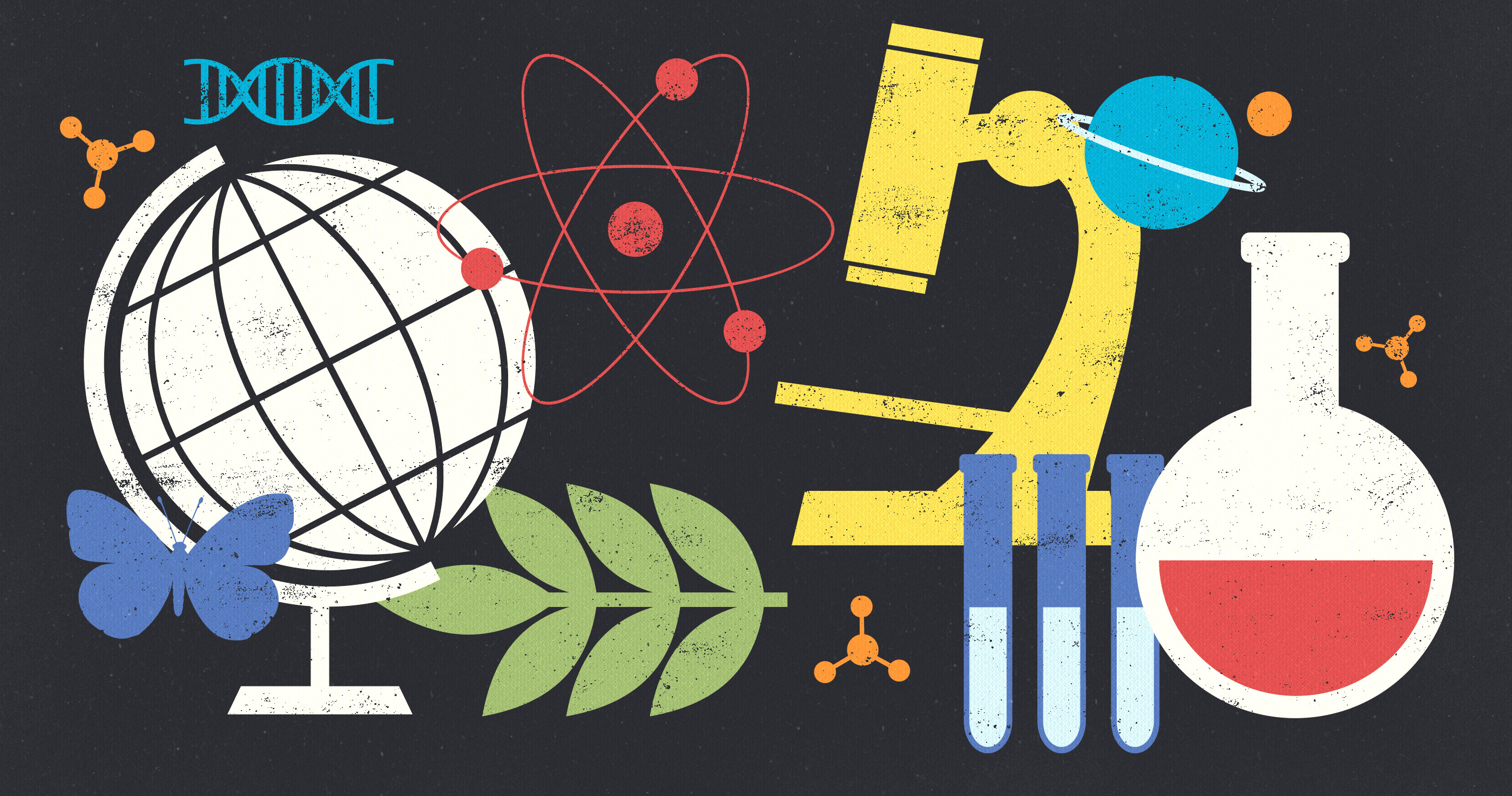 These are challenging questions. As a general principle, it makes sense for us to take into account everything that we think we know when we are making life decisions. And the times for decision-making include the times when we read the Bible and the times when we think about science. It is not wise to block off one source of knowledge and tell ourselves that we will not let it influence us beyond some narrowly defined sphere.

Nevertheless, there are special challenges when we consider the relation of Genesis 1-3 to science.

The Authority of the Bible

The Bible has a special authority. It is unique, because it is the Word of God in verbal form; it is what God says.

We should not treat the two sources of knowledge as if they were on the same level. We should certainly resist the widespread Western perception that science is the premier source of knowledge of all kinds, and that the Bible is obsolete. It is easy to be carried along by fascination with gadgets, with technological innovation, and with practical successes that build on science. But we need to be careful, because practical success can be combined with human flaws.

One of the major flaws in the foundations of contemporary science is the widespread influence of philosophical materialism, a philosophy that says that the world consists in matter and energy and motion, and that is all. There is no God; or if he exists, he is uninvolved and irrelevant.

Sin can come into our understanding of the Bible if we ignore the fact that it is the Word of God and has special divine authority. But sin can also affect our understanding of the Bible in subtler ways. Though we might verbally acknowledge that it is the Word of God, we can still discount what it says about the far past and the origins of the world, because we view it as naive. Another faulty alternative claims that it merely inherits naive views from its ancient Near Eastern environment.

It is true that God chose to give Genesis 1-3 originally to people who lived in the ancient Near East. But because God is God, he can say something different from what the surrounding cultures believed. And indeed he does. Genesis 1-3 contrasts markedly with the ancient Near East because it proclaims that there is one God who made everything. It departs from the surrounding polytheism. Likewise, if God wishes he may say things different from what the ancient cultures may have believed about the natural environment.

We can also subtly miss the point of the Bible if we think that it has to be technically precise in a scientific way, in order somehow to “measure up” to the quality and prestige of modern science. God in his wisdom chose to write Genesis not primarily to technical specialists in sciences, but to all kinds of people in all kinds of cultures, including prescientific cultures. He, therefore, speaks in ordinary ways, on the level of ordinary experience. As full human beings, we need to know what he says about sin and redemption, more than we need to know technical insights from science.

Actually, the sound approach is to try to fit science into the view of the world that the Bible gives us, especially in Genesis 1–3. We live in God’s world. And we are made in the image of God, which gives hope for scientific investigation: scientists made in the image of God can try to think God’s thoughts after him on a creaturely level.

The process of reexamining science is a complicated one. Fortunately, we have books where Christian authors with a loyalty to the divine inspiration of the Bible try to approach the questions in detail. They sometimes disagree with each other. But the task is a worthy one: to try to understand the ways of God in governing the world, within the framework provided by the understanding that God gives us in the Bible.