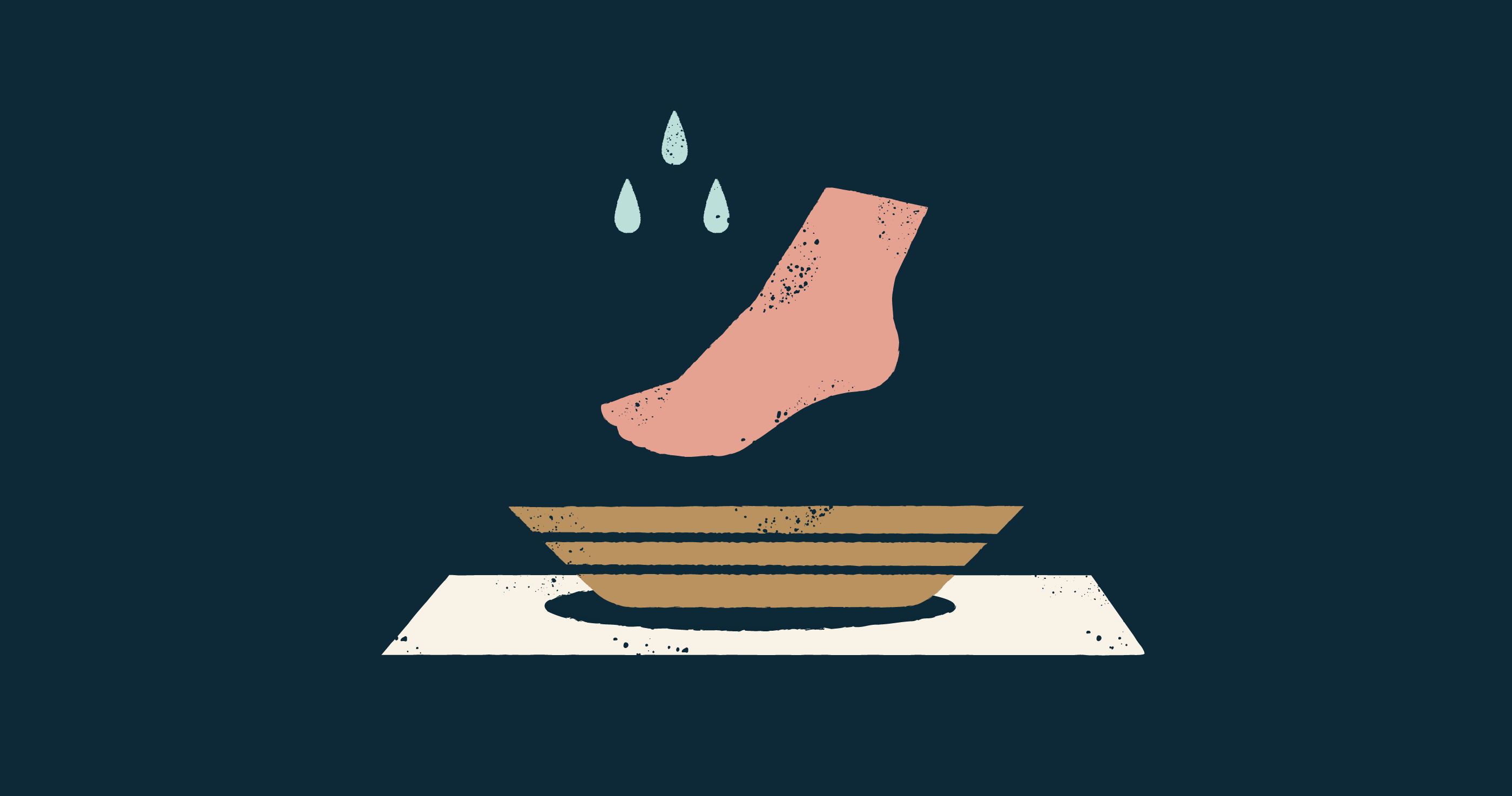 There Are No Little Places

If a Christian is consecrated, does this mean he will be in a big place instead of a little place? The answer, the next step, is very important: as there are no little people in God’s sight, so there are no little places. To be wholly committed to God in the place where God wants him—this is the creature glorified. In my writing and lecturing I put much emphasis on God’s being the infinite reference point that integrates the intellectual problems of life. He is to be this, yet he must be the reference point not only in our thinking, but also in our living. This means being what he wants me to be, where he wants me to be.

Nowhere more than in America are Christians caught in the twentieth-century syndrome of size. Size will show success. If I am consecrated, there will necessarily be large quantities of people and dollars. This is not so. Not only does God not say that size and spiritual power go together, but he even reverses this (especially in the teaching of Jesus) and tells us to be deliberately careful not to choose a place too big for us. We all tend to emphasize big works and big places, but all such emphasis is of the flesh. To think in such terms is simply to hearken back to the old, unconverted, egoist, self-centered Me. This attitude, taken from the world, is more dangerous to the Christian than fleshly amusement or practice. It is the flesh. 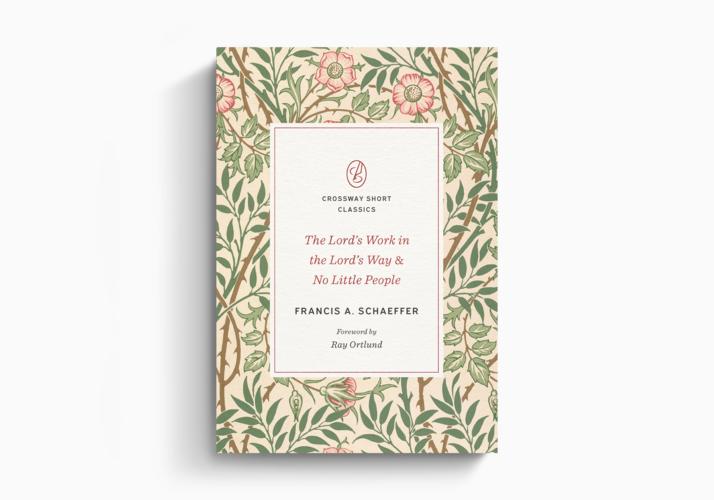 The Lord's Work in the Lord's Way and No Little People

In these classic sermons, renowned theologian and philosopher Francis A. Schaeffer teaches believers how to rely on the Holy Spirit—not personal effort or status—in matters of service and leadership.

People in the world naturally want to boss others. Imagine a boy beginning work with a firm. He has a lowly place and is ordered around by everyone: Do this! Do that! Every dirty job is his. He is the last man on the totem pole, merely one of Rabbit’s friends-and-relations, in Christopher Robin’s terms. So one day when the boss is out, he enters the boss’s office, looks around carefully to see that no one is there, and then sits down in the boss’s big chair. “Someday,” he says, “I’ll say ‘run’ and they’ll run.” This is man. And let us say with tears that a person does not automatically abandon this mentality when he becomes a Christian. In every one of us there remains a seed of wanting to be boss, of wanting to be in control and have the word of power over our fellows.

But the Word of God teaches us that we are to have a very different mentality:

But Jesus called [his disciples] to him, and saith unto them, Ye know that they which are accounted to rule over the Gentiles exercise lordship over them; and their great ones exercise authority upon them. But so shall it not be among you: but whosoever will be great among you, shall be your minister: And whosoever of you will be the chiefest, shall be servant of all. For even the Son of man came not to be ministered unto, but to minister, and to give his life a ransom for many. (Mark 10:42–45)

Every Christian, without exception, is called into the place where Jesus stood. To the extent that we are called to leadership, we are called to ministry, even costly ministry. The greater the leadership, the greater is to be the ministry. The word minister is not a title of power but a designation of servanthood. There is to be no Christian guru. We must reject this constantly and carefully. A minister, a man who is a leader in the church of God (and never more needed than in a day like ours when the battle is so great), must make plain to the men, women, boys, and girls who come to places of leadership that instead of lording their authority over others and allowing it to become an ego trip, they are to serve in humility.

Again, Jesus said, “But be not ye called Rabbi: for one is your Master, even Christ; and all ye are brethren” (Matt. 23:8). This does not mean there is to be no order in the church. It does mean that the basic relationship between Christians is not that of elder and people, or pastor and people, but that of brothers and sisters in Christ. This denotes that there is one Father in the family and that his offspring are equal. There are different jobs to be done, different offices to be filled, but we as Christians are equal before one Master. We are not to seek a great title; we are to have the places together as brethren.

When Jesus said, “He that is greatest among you shall be your servant” (Matt. 23:11), he was not speaking in hyperbole or uttering a romantic idiom. Jesus Christ is the realist of all realists, and when he says this to us, he is telling us something specific we are to do.

Every Christian, without exception, is called into the place where Jesus stood.

Our attitude toward all men should be that of equality because we are common creatures. We are of one blood and kind. As I look across all the world, I must see every man as a fellow creature, and I must be careful to have a sense of our equality on the basis of this common status. We must be careful in our thinking not to try to stand in the place of God to other men. We are fellow creatures. And when I step from the creature-to-creature relationship into the brothers-and-sisters-in-Christ relationship within the church, how much more important is it to be a brother or sister to all who have the same Father! Orthodoxy, what it means to be a Bible-believing Christian, always has two faces. It has a creedal face and a practicing face, and Christ emphasizes that is to be the case here. Dead orthodoxy is always a contradiction in terms, and clearly that is so here; to be a Bible-believing Christian demands humility regarding others in the body of Christ.

Jesus gave us a tremendous example:

Jesus knowing that the Father had given all things into his hands, and that he was come from God, and went to God; He riseth from supper, and laid aside his garments; and took a towel, and girded himself. After that he poureth water into a bason, and began to wash the disciples’ feet, and to wipe them with the towel wherewith he was girded. . . .Ye call me Master and Lord: and ye say well; for so I am. If I then, your Lord and Master, have washed your feet; ye also ought to wash one another’s feet. For I have given you an example, that ye should do as I have done to you. Verily, verily, I say unto you, The servant is not greater than his lord; neither he that is sent greater than he that sent him. If ye know these things, happy are ye if ye do them. (John 13:3–5, 13–17)

Christ washed the disciples’ feet and dried them with the towel with which he was girded— that is, with his own clothing. He intended this to be a practical example of the mentality and action that should be seen in the midst of the people of God.

This article is adapted from The Lord’s Work in the Lord’s Way and No Little People by Francis A. Schaeffer.

7 Tips for Navigating Criticism as a Pastor

Receiving criticism is part of pastoral ministry. Expect it and be ready to learn from it so that you can grow in your walk with the Lord and in your service of the saints.

What is the church's leadership crisis and what is the solution? 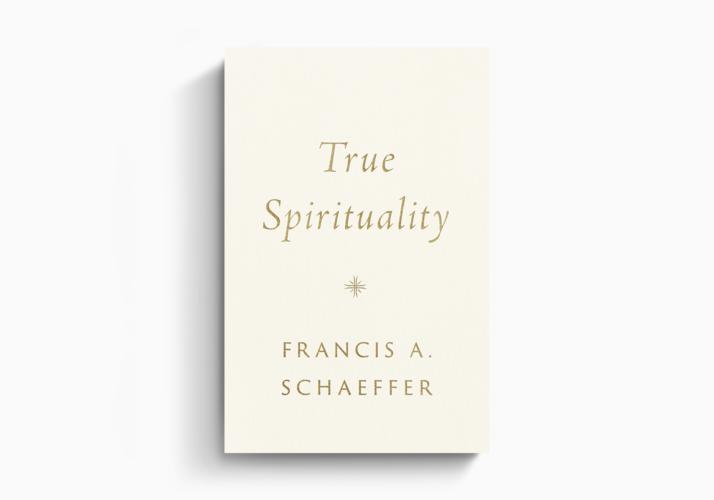 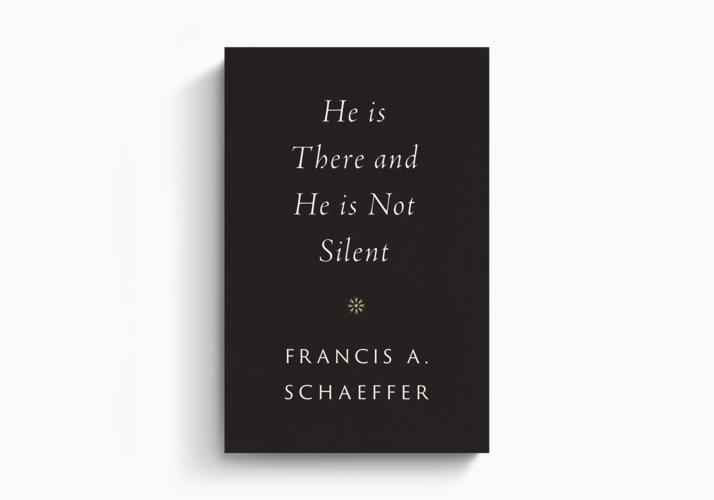 He Is There and He Is Not Silent
Francis A. Schaeffer