Newton on the Christian Life

Owen on the Christian Life

Edwards on the Christian Life 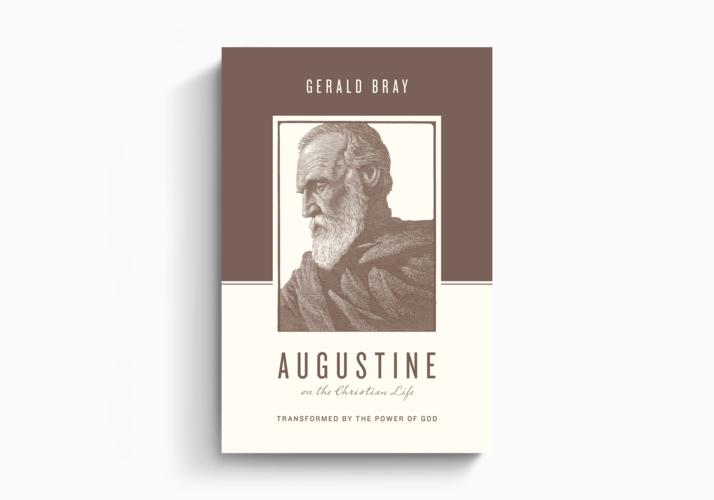 Augustine on the Christian Life

Bonhoeffer on the Christian Life 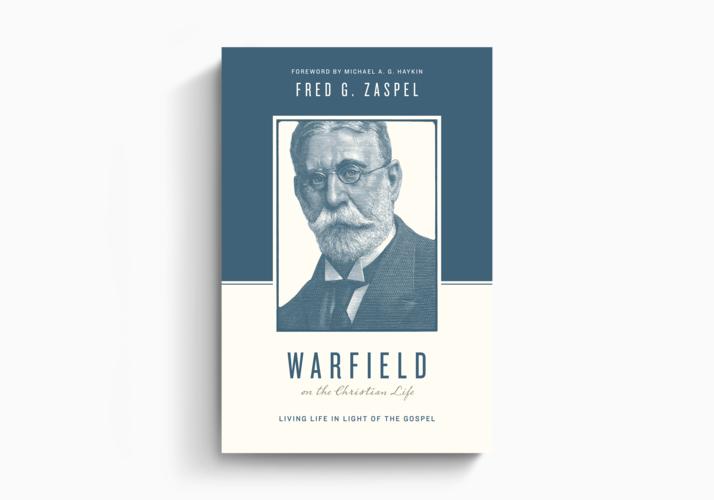 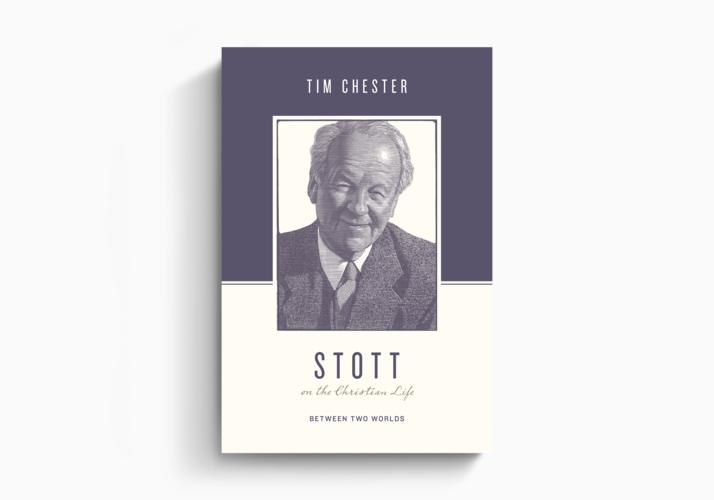 Wesley on the Christian Life 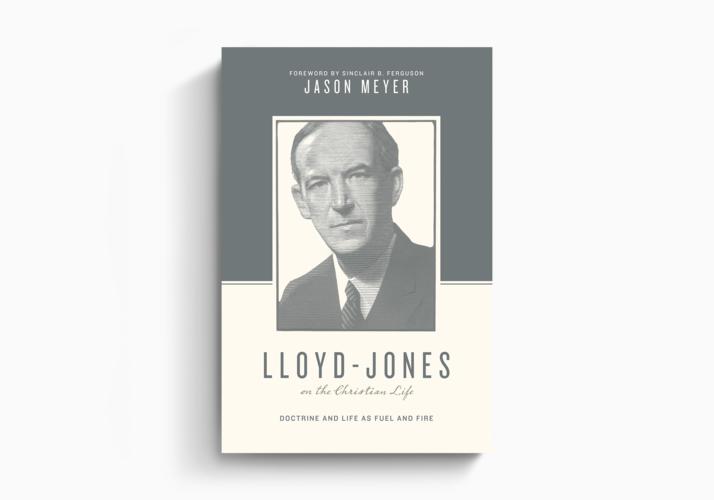 Lloyd-Jones on the Christian Life

Francis Schaeffer was one of the most influential apologists of the twentieth century. Through his speaking, writing, and filmmaking, Schaeffer successfully transformed the way people thought of the Christian faith, from a rather private kind of piety to a worldview that addresses every sphere of life. This volume—written by a man converted from agnosticism within days of meeting Schaeffer—is the first book devoted to exploring the heart and soul of Schaeffer’s approach to the Christian life, and will help readers strive after the same kind of marriage of thought and life, of orthodoxy and love.

Part of the Theologians on the Christian Life series.

"Friendly, passionate, intellectual, and constantly engaged with people as well as ideas and contemporary affairs, Francis Schaeffer comes alive in Edgar's objective but affectionate portrait. Rescued from the distortions of both lionisers and demonizers, here is 'FAS' as so many of us knew him in the great years of L'Abri—and with so much to contribute to our world today."
Os Guinness, author, The Call

“This book by Dr. Edgar on countercultural spirituality is much needed as a trustworthy guide in the dark confusion of the postmodern world.”
Wim Rietkerk, Chairman, L’Abri Fellowship International Board of Trustees

“An engaging, fascinating account, seasoned with unusual insight into one of the truly original apologists of our time.”
David F. Wells, Senior Distinguished Research Professor of Theology, Gordon-Conwell Theological Seminary

“For many years I hoped that I could spend some time at L’Abri, but that was not God’s plan for me. Instead, God enabled me to become friends with many L’Abri alumni, of whom Bill Edgar was one. I have been impressed with the intellectual caliber of those men and women, but even more with their godly character. L’Abri evidently had a way of leading people from intellectual atheism, to conversion, to spiritual maturity. Bill’s book focuses, more than other L’Abri books, on theis process of what we now call spiritual formation. The whole church can learn much from it. I commend this excellent book to all hwo seek to draw nearer to God.”
John M. Frame, Professor of Systematic Theology and Philosophy Emeritus, Reformed Theological Seminary

“Francis Schaeffer was small of stature but a giant in his tenacious concern for truth, for God, for people, and for reality. He became convinced that Christian faith was the radical path for our own day, the realistic answer to the hard questions of a modern, troubled world. William Edgar’s compulsively readable study of Francis Schaeffer’s thought is set in the context of his rough-edged life and his brilliantly-inspired work in the L’Abri community he established with his remarkable wife, Edith. L’Abri, perched high on the slopes of a remote alpine valley, drew a motley procession of mainly young travellers from the ends of the earth. Schaeffer’s own, sometimes anguished, quest to communicate the ancient biblical text in a century of unprecedented historical changes attracted and opened doors for a generation of Christians. It also convinced many outside the faith with honest questions (like Bill Edgar himself) to follow the way of Christ. This engaging book captures the fire of Francis Schaeffer’s thought and concerns, and revisits and reinvigorates the still urgent challenge he presented to the church in the modern world.”
Colin Duriez, author, C. S. Lewis: A Biography of Friendship and Tolkien and C. S. Lewis: The Gift of Friendship