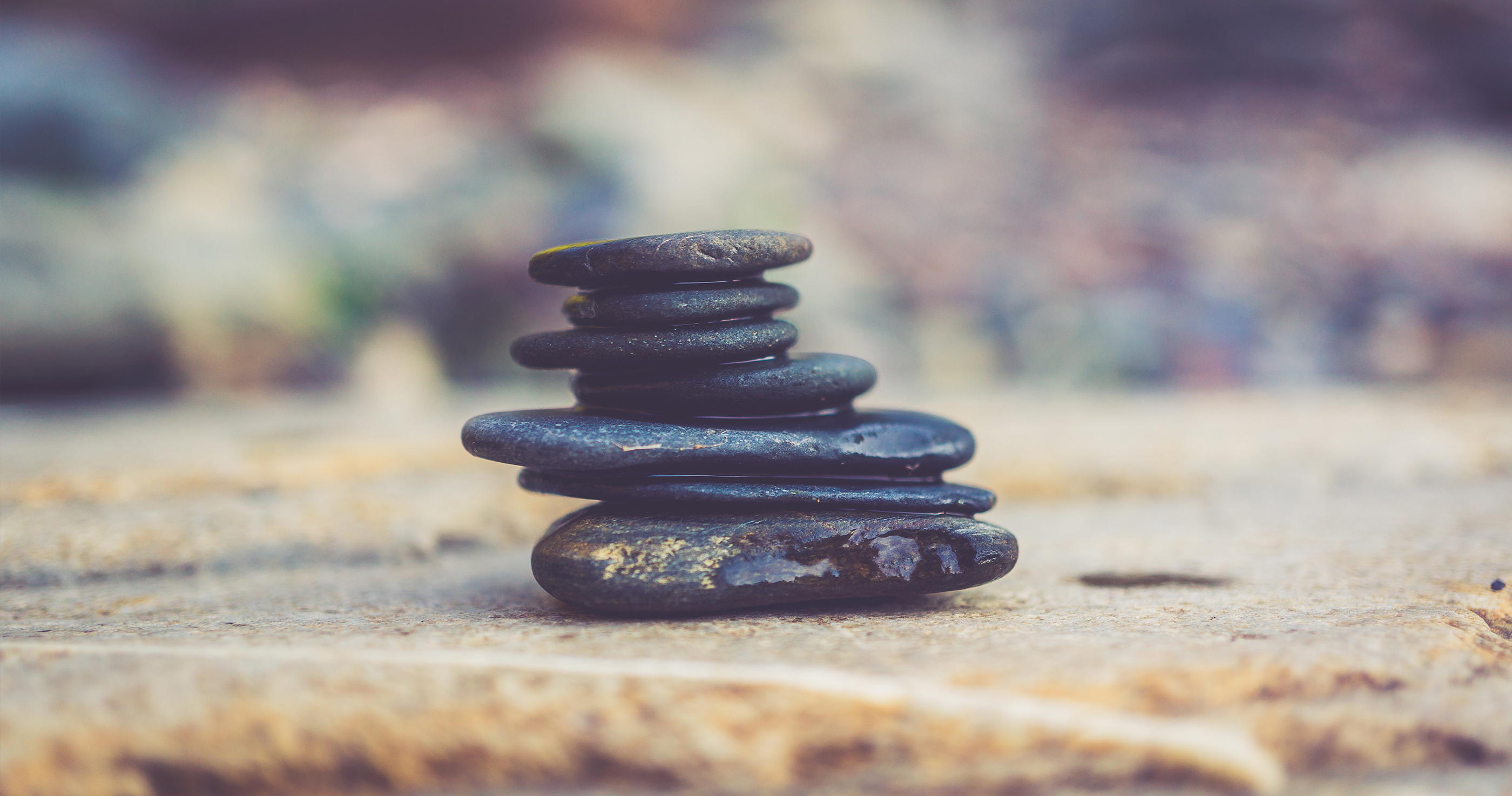 Lewis insists on something that is radically out of step with the modern world: “I do not believe that God created an egalitarian world. I believe the authority of parent over child, husband over wife, learned over simple to have been as much a part of the original plan as the authority of man over beast.”1

God created a hierarchical world, a world of rich and glorious inequality, of authority and obedience. Political equality, though necessary because of human sin, is artificial. More than once, Lewis wrote that he believed in democracy, not because men are so good that everyone should be a part of ruling, but because men are so bad that none of them can be trusted with unfettered power over his fellows.2

Thus, the noble root of the demand for equality is simply the desire for fair play. But however necessary political equality is, “in the Church we strip off this disguise, we recover our real inequalities, and are thereby refreshed and quickened.”3 Equality, like clothing, is a necessary remedy for the fall. However, behind the facade of equal citizenship, the hierarchical world is alive and well. Or, again, political equality is medicine, not food. It is a protection against cruelty, but not in itself a positive good.

However, modern society has sought to take the necessary political ideal of equality and turn it into a factual belief that all people are equals. And, according to Screwtape, it has done so under the influence of demonic propaganda. Words like democracy and equality have become incantations, used to mask the ugly and degrading feeling expressed by the phrase “I’m as good as you.” “I’m as good as you” is Lewis’s preferred way of speaking of envy.

Loveable Because of God

However, he highlights the phrase to show how the feeling can be present and hidden under seemingly common and innocent expressions. The demonic reasons for encouraging the attitude “I’m as good as you” are legion. To begin with, it’s not true. “It is idle to say that men are of equal value. If value is taken in a worldly sense—if we mean that all men are equally useful or beautiful or good or entertaining—then it is nonsense.”4Lewis even challenges the belief that we are all equally valuable as immortal souls. God did not love or die for people because of some value he perceived in them; in and of ourselves, our value in relation to God is zero. God loves us not because we are lovable but because he is love. If the phrase “God loves all equally” has any meaning, the equality lies in his love, not in us.

But not only is this notion of ultimate equality false to the facts; the man who says, “I’m as good as you” doesn’t believe it himself. We know this because the phrase is uttered only by those who feel themselves to be inferior. The scholar never says it to the dunce, nor does the pretty woman say it to the plain. Rather, “I’m as good as you” expresses “the itching, smarting, writhing awareness of an inferiority which the patient refuses to accept.”5 Equality as a human ideal breeds “that stunted and envious sort of mind which hates all superiority.”6 For this is what “I’m as good as you” really reveals—that we are full of resentment and envy. Our awareness of our inferiority produces in us a deep hatred of all superiority, and eventually a hatred of all differences whatever.7To the envious, differences become attempts to stand out from the crowd, and thus the crowd demands that the would-be individual return to the collective.

God loves us not because we are lovable but because he is love.

The Effect of Envy

Screwtape knows that such envy is as old as the fall of man. What’s new in the modern world is that an odious vice is now treated as a laudable virtue. Under the guise of “equality” and “democracy,” envy is celebrated as respectable and praiseworthy. Screwtape commends the results of this demonic propaganda—it accomplishes the same ends as tyranny and dictatorship, but far more effectively. In a dictatorship, the tyrant must always be on the lookout for upstarts, for men and women under his rule who seek to rise up above their peers and thus challenge his rule. A clever tyrant will cut down any stalk of corn that stands out above the rest of the field. But when equality has been enshrined as an ideal, the tyrant need not cut down anyone; the little stalks will do it themselves. Under the influence of the egalitarian spirit, there is a movement toward the discrediting and eventual “elimination of every kind of human excellence—moral, cultural, social, or intellectual.”8

In “Screwtape Proposes a Toast,” Screwtape celebrates (and we must lament) the disastrous effects this envious, democratic spirit has had on education, where intelligent students are held back lest their less capable peers suffer trauma from being left behind. Lewis links this abolition of education with larger trends in society—the death of the middle class through penal taxes, thus preventing them from sending their children to real schools; the correspondent triumph of state education; and the resulting loss of “great men” in the sciences, arts, and public arena. In the end, the democratic spirit can do no less than suffocate democracy itself.

But Lewis’s social vision is not our main concern here. If you wish to read more on that, take and read Screwtape’s toast, as well as Lewis’s essay “Democratic Education” (and then read a newspaper to see just how true Lewis’s words have become). For our purposes, the real point is that the envious attempt to level all superiority and human differences, under the mask of equality, is destined to fail.

God made a hierarchical world; therefore, people hunger for hierarchy. If we deny this appetite in the name of equality and “I’m as good as you,” it will simply reassert itself in another form. “Where men are forbidden to honour a king they honour millionaires, athletes, or film-stars instead: even famous prostitutes or gangsters. For spiritual nature, like bodily nature, will be served; deny it food and it will gobble poison.”9

One has only to consider the heroes and the famous of the modern world to see how much poison we’ve gobbled. It would be no surprise to Lewis that a thoroughly egalitarian society would wish to “keep up with the Kardashians.”

Joe Rigney (PhD, University of Chester) is president of Bethlehem College and Seminary and a teacher for desiringGod.org. He is a husband, father of three, and a pastor at Cities Church in St. Paul, Minnesota. He is also the author of a number of books, including The Things of Earth; Strangely Bright; and More Than a Battle: How to Experience Victory, Freedom, and Healing from Lust.

Though we will likely never establish the sort of platform of Chesterton or Lewis, through their examples we may find the kind of confidence that compels us to cross our yard and begin a friendship with that neighbor who has made it clear that they don’t believe in God