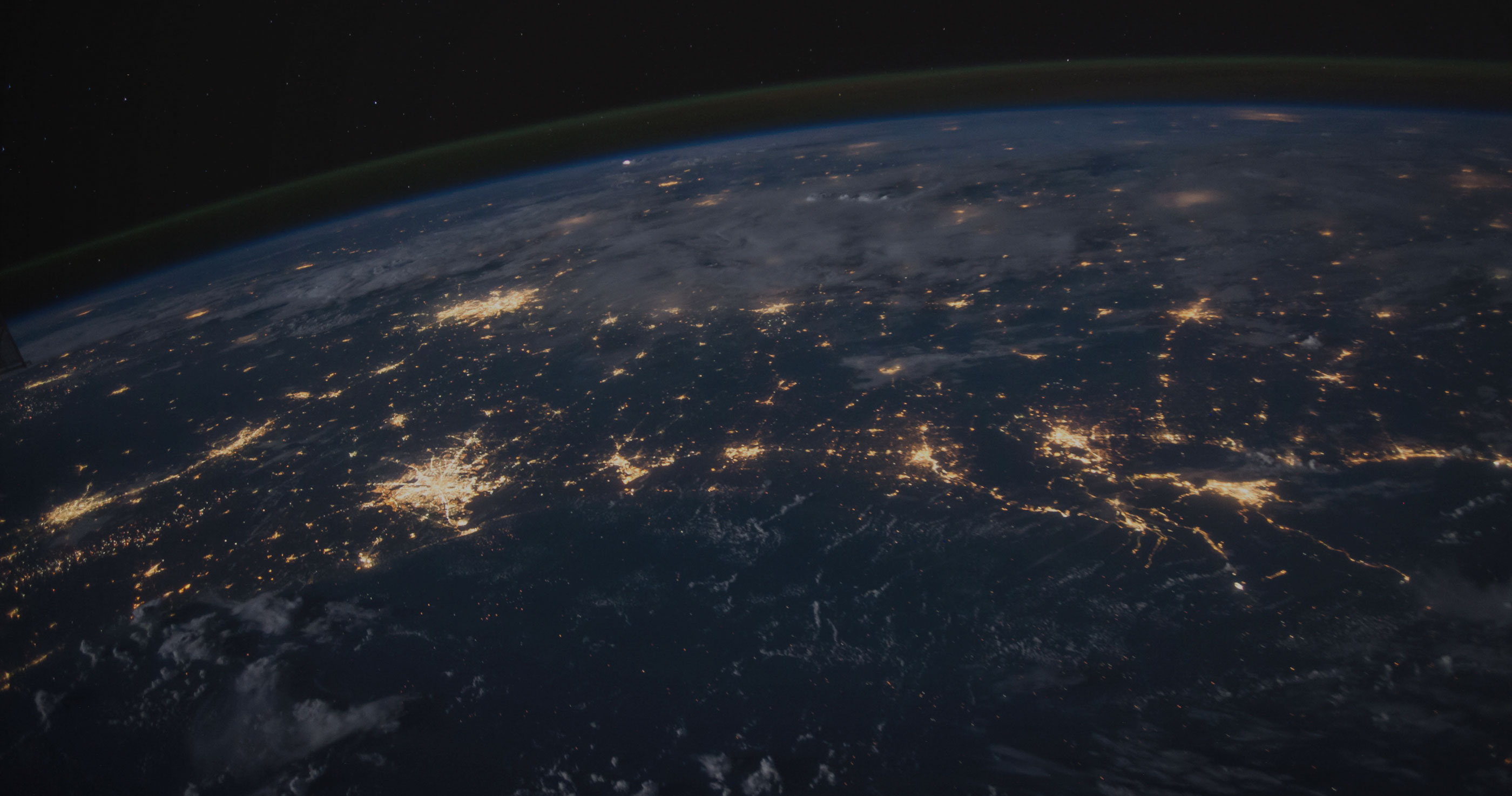 Casting Doubt on an Assumed Trajectory

It has long been assumed that the rise of modernity will be accompanied by the decline of religion. According to this so-called secularization hypothesis, scientific and technological progress will make religion obsolete, making societies secular.

But the scholarly consensus today rejects the secularization hypothesis. That view, which is clearly the product of modernist assumptions, is simply incorrect. As societies have grown more modern, they have not become less religious. In fact, religion has often proven to be a modernizing influence. For example, Christianity in Africa—with its schools, hospitals, and egalitarian ethics—has played an important role in making that continent more modern. While it is true that Western Europe has become highly secular, that may be an outlier, not the norm. After all, the United States continues to lead the West in modern science, technology, and economics, while remaining quite religious. And modern China, India, Russia, and the Middle East are arguably more religious now than they have been for centuries.

Scholars are not only casting doubt on the secularization hypothesis as it applies to global cultures; they are also finding that secularism itself, where it does occur, is not the extinction of religion. Sociologist of religion Christian Smith marshals the research on secularism in his book Religion: What It Is, Why It Works, and Why It Matters.1

Professor Smith acknowledges that religions can fade, lose adherents, and change. But religion, he says, is innate to human beings, and hardly any society is truly without it:

No human society has existed that did not include some religion. A broad array of religions exists around the globe today, with a single religion dominating society in some places, while in others many traditions mix, morph, and clash. Efforts by some modern states to do away with religion have failed. Though thin and weak in some regions, religion is robust and growing in other parts of the world.2

Secularism sometimes is not so much the absence of religion, he says, but a change in the religion. He reminds us that religions do not necessarily involve belief in a God or attending worship services or anticipating an afterlife, all of which are Christian notions that are absent in many religions, though superficial studies use these as benchmarks for how religious a society is.3 Many societies with little apparently “religiousness” (a quality he contrasts with “religion” as such) continue to have a strong religious presence in their “deep culture.”

Professor Smith says that the cultural presence of a religion can be determined by examining the elements in the culture that would not be there if the religion had not existed. Scandinavian values such as benevolence and generosity to the disadvantaged are very different from those of its pre-Christian Viking heritage, with its violent warrior culture, and can be traced directly to the continuing Christian influence. Scandinavians’ specifically Lutheran heritage is still evident in their strong sense of vocation and service to the neighbor. This cultural presence of religion persists even after the beliefs that inspired them have faded.

As societies have grown more modern, they have not become less religious.

Another important study of secularism is by the Canadian philosopher Charles Taylor, A Secular Age4. He says that the problem of secularism, which affects believers and unbelievers alike, is not the absence of religion but the abundance of religions. Because of our religious pluralism, which includes the options of atheism and agnosticism, it is difficult to accept any one religious position as absolute. Because the contemporary secular West has no single religion—unlike the Catholic Middle Ages and the Islamic Middle East today—but rather a plethora of alternatives from which we must choose, our religion is a matter of our own volition rather than a culturally approved, all-explaining given. Taylor shows that even the different strains of unbelief had their origins in religion. And he explores the religious commitments and struggles that today’s nonbelieving secularists and their predecessors have been engaged in.

Smith and Taylor call to mind the superficiality of today’s pop-secularists such as the New Atheists, who think religion is nothing more than incorrect science and that secularism is the triumph of reason over irrationalism, thus demonstrating their ignorance of both religion and secularism. Certainly, Christians must challenge both the atheistic forms of secularism and the spiritual forms of secularism. What should be encouraging to Christians, though, is that many secularists are not closed to spiritual realities, which means that, by God’s grace, they can be evangelized.

This article is adapted from Post Christian: A Guide to Contemporary Thought and Culture by Gene Edward Veith Jr.

Why the Secularization Hypothesis Is Fundamentally Flawed

As the world became more modern, more scientific, and more educated, sociologists thought the world was also becoming less religious, but is it true?