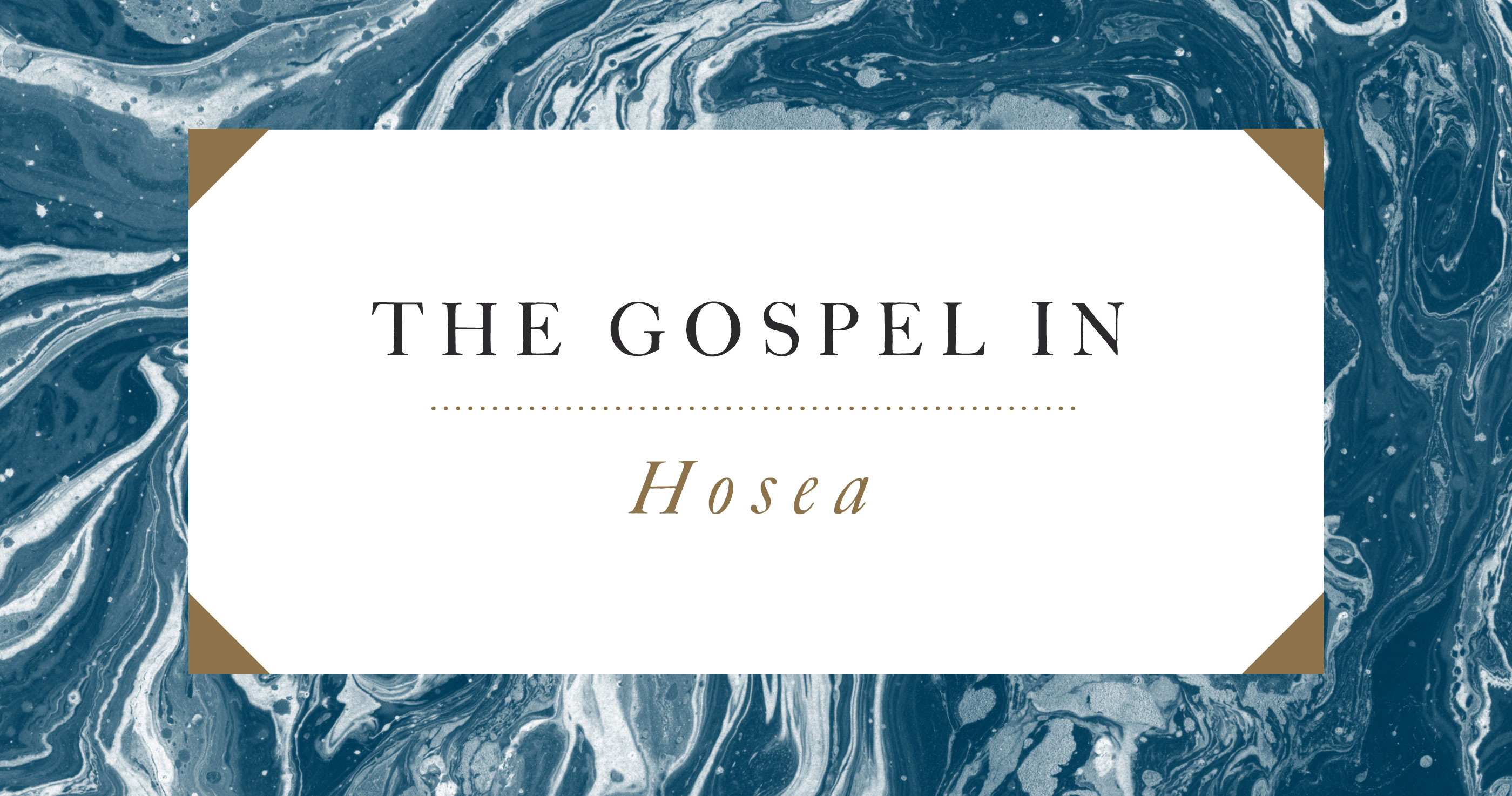 The message of the prophets is based squarely on earlier Scripture, and particularly significant are passages such as Leviticus 26, Deuteronomy 4:25–31, and Deuteronomy 28–32. In those passages Moses prophesied that Israel would enter the Promised Land, break the covenant, and be driven into exile under the curse of the covenant. From exile, however, they would seek the Lord, finding him faithful to his covenant when they sought him once more with all their hearts (cf. Deut. 5:29). The basic message of the prophets is that what Moses prophesied will indeed come to pass. As they point forward to the restoration after exile, they compare God’s future deliverance of his people to the exodus from Egypt. This new exodus from exile will be followed by a return to the Promised Land, a new conquest of the land, and a new covenant between God and his people, who are themselves a new Adam, figuratively speaking, in a new Eden with a new David as their king.

As ugly as Israel’s adulterous faithlessness has been, it cannot extinguish God’s resilient, redemptive love.

This is the basic fund of Old Testament theology and imagery from which the authors of the New Testament draw to explain how the salvation God has accomplished in Messiah Jesus is the fulfillment of all that was prophesied in the Old Testament (see note on Hos. 12:1–14).

Marriage of the Lamb

One particularly poignant way in which these salvation themes are seen in Hosea involves the covenant between God and Israel initiated at Sinai being treated as a marriage. This analogy sees all the indictments of Israel’s idolatry as spiritual adultery. In addition, when God promises to save his people after he judges them (Hos. 2), he depicts their future salvation as a new marriage ceremony at a new Sinai (cf. esp. Hos. 2:14–23). Jesus later came calling himself the bridegroom of God’s people (e.g., Matt. 9:15), and Paul strikingly states that the great mystery of marriage “refers to Christ and the church” (Eph. 5:32). Jesus comes to initiate the new covenant, which is like the new betrothal prophesied in Hosea 2:14–23 (cf. 2 Cor. 11:2), and it will culminate in “the marriage of the Lamb” (Rev. 19:7), when “the Bride, the wife of the Lamb,” comes “down out of heaven from God, having the glory of God” (Rev. 21:9–11).

Hosea also prophesies of the sinful nation of Israel being struck down by Yahweh, who comes at them like a lion (Hos. 5:14). But, with striking echoes of future salvation events, the prophet says that this death of the nation will happen when the people are driven into exile. Then, after the exile, Yahweh will raise his people from the dead on the third day (Hos. 6:2–3).

These redemptive themes in Hosea’s prophecy are supremely fulfilled in Jesus Christ. Jesus came as Israel’s representative, and in his death he became the one who bore the curse of the covenant (Gal. 3:13). He was struck down under the wrath of God, and “he was raised on the third day in accordance with the Scriptures” (1 Cor. 15:4; cf. Hos. 5:14–6:3). Jesus laid down his life for his bride, the church (Eph. 5:25), buying her back from slavery to sin (cf. Hos. 3:1–5). He ransomed her as God had ransomed Israel at the exodus, and in his resurrection he justifies her (Rom. 4:25), accomplishing the prophesied new exodus and setting the return from exile in motion. The great consummation will be celebrated at the marriage feast of the Lamb, in fulfillment of all the prophets, not least Hosea.

This prophetic book sobers us and fills us with renewed hope. As ugly as Israel’s adulterous faithlessness has been, it cannot extinguish God’s resilient, redemptive love that defies human calculation or annulment. 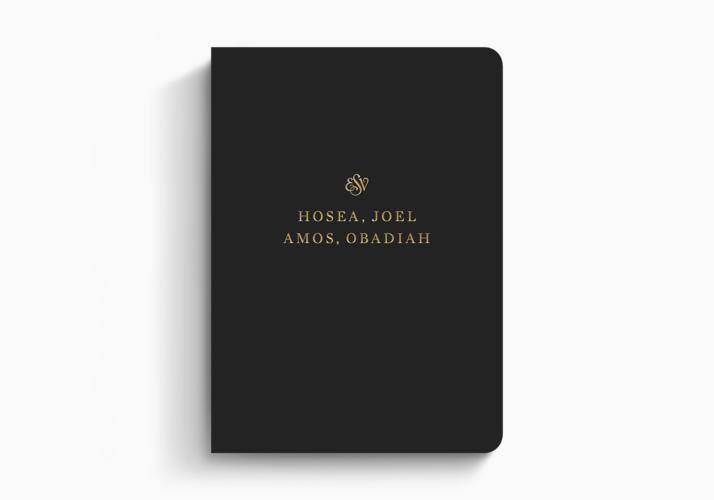 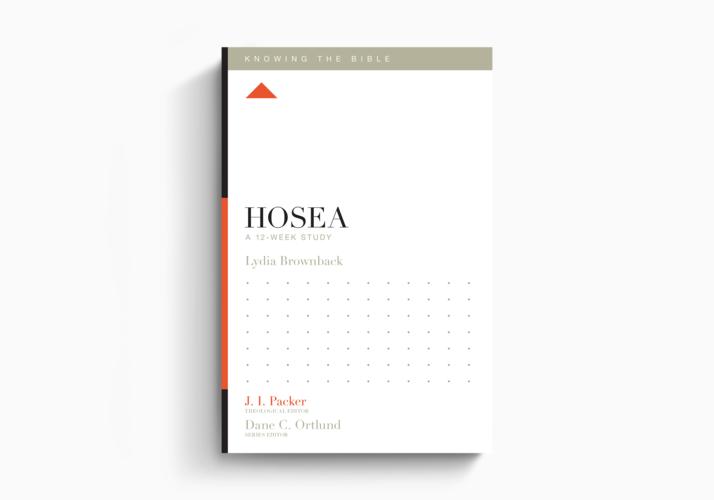