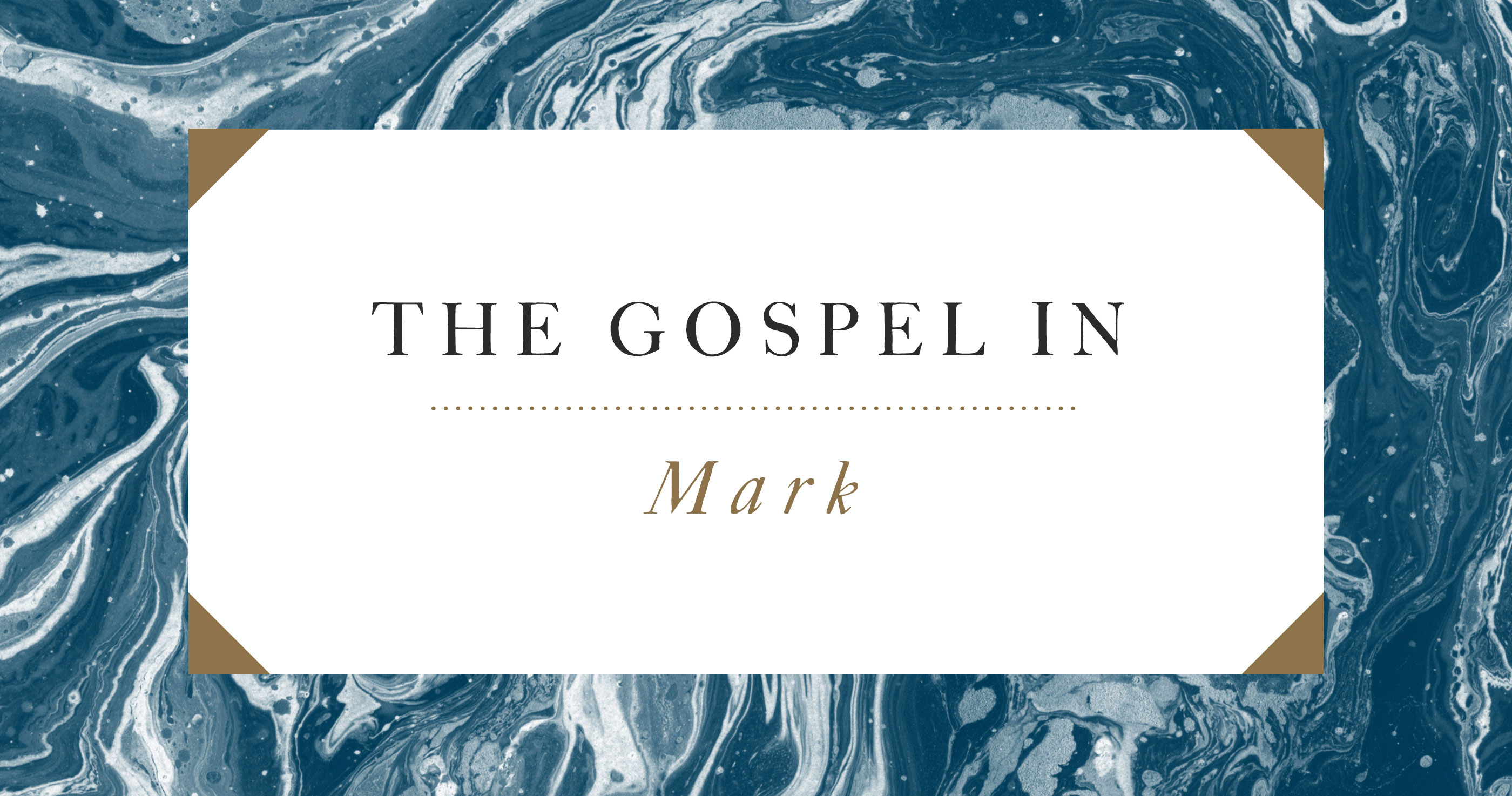 The Gospel of Mark is presented in a way that demonstrates the fulfillment of Old Testament promises. This is clear right from the start, as Mark begins his account by focusing on the fulfillment of Isaiah 40:3 in John the Baptist, who prepares Israel for the comforting arrival of Yahweh to his people (cf. Mal. 3:1). Yahweh will come to pardon—and to rule over—his people (Isa. 40:1–11).

Jesus, the eternal Son of God, initially proclaims the kingdom of God, then later inaugurates it through his death and resurrection.

The origin of this pursuit goes back to God’s establishment of his good creation, as he places Adam, Eve, and their offspring in a relationship with himself that is creational (living in God’s creation), covenantal (living in light of God’s faithfulness and commands), and kingly (living under God’s rule and in pursuit of the cultural mandate) (Gen. 1:28; 2:16, 18). After the fall of mankind, God pursues his purposes especially by means of his redemptive call of Abraham as the father of his people. Trust in God’s provisions will mark the pattern of progressive redemption, including Israel’s exodus from Egyptian slavery (Exodus 13–19) and the giving of the Mosaic law (Exodus 20–23). God’s pursuit also takes the shape of temporary mediators (judges and kings).

God keeps his promise alive that he will purify a people for himself (see note on Mark 14:53–65) by establishing and ruling over a holy nation (Israel; see Isa. 40:10–11). That nation repeatedly fails in its calling and experiences the disciplines of division and exile, but God never abandons his people. Centuries after the return from Babylonian exile (cf. Ezra and Nehemiah), John the Baptist announces in the desert—a place of preparation, purification, and testing—the great intervention of Yahweh promised by the prophets. Thus, while Isaiah 40 initially points to Israel’s return from exile (Isa. 40:1–2), Mark makes it clear that the prophet was ultimately pointing to the coming of Jesus (Mark 1:1–13).

As Mark continues his account, Yahweh surprisingly “comes in sandals” in Jesus, through whom we ultimately see the divinity the prophets had promised (e.g., Mark 2:5–12; 9:2–13; 12:1–12). Yahweh thus comes in the earthly presence of the eternal Son to begin fulfilling the messianic kingdom expectations of the Old Testament (Isa. 40:10–11). Jesus, the eternal Son of God, initially proclaims the kingdom of God, then later inaugurates it through his death and resurrection. Through these actions that ultimately conquer sin and the effects of the fall, Jesus turns out to be the eternally ruling, messianic King (2 Sam. 7:16).

The ultimate purpose of Mark in the context of God’s unfolding redemptive-historical pursuit of his people is to testify to Jesus’ summons of grace—that is, his summons to discipleship. Discipleship in Mark represents nothing less than God’s ultimate restoration of his universal people to the original creation-design and purpose—namely, to “walk with God” (Gen. 5:22–24) and to be restored as true image-bearers of God (Rom. 8:29; 1 Cor. 15:49; 2 Cor. 3:18; Col. 3:10). This restoration gradually overcomes the marks of the fall, based on Christ’s substitutionary atonement, healing, example, and teaching. Jesus’ sovereign call to surrendered discipleship redresses Adam’s sinful independence and disobedience. Discipleship is not merely a certain code of conduct for the disciples. Being a disciple of Christ means joining the people of God in God’s creation, coming under his eternal covenant and kingly rule, and living in dependence on God rather than independence from him. We ultimately see that discipleship in Mark flows from dependence upon the Master’s captivating and exemplary person, formative teaching, and atoning work.

In short, the Gospel of Mark shows that Jesus comes as the fulfillment of Old Testament hopes and promises that God would graciously restore his wayward people. Mark’s Gospel is just that—gospel. It is good news. 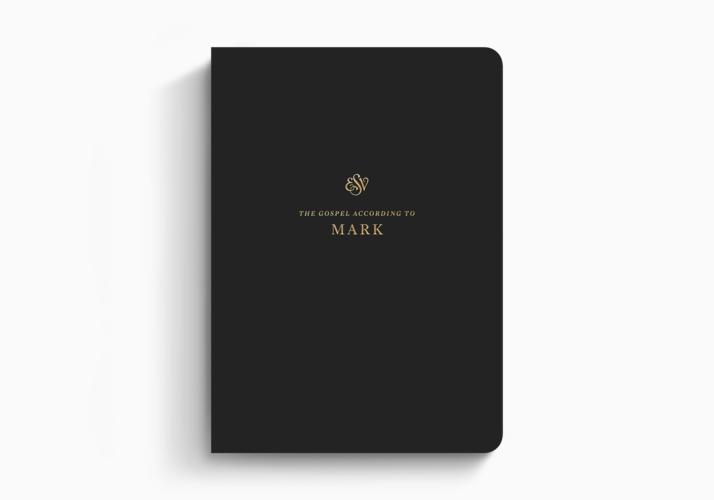 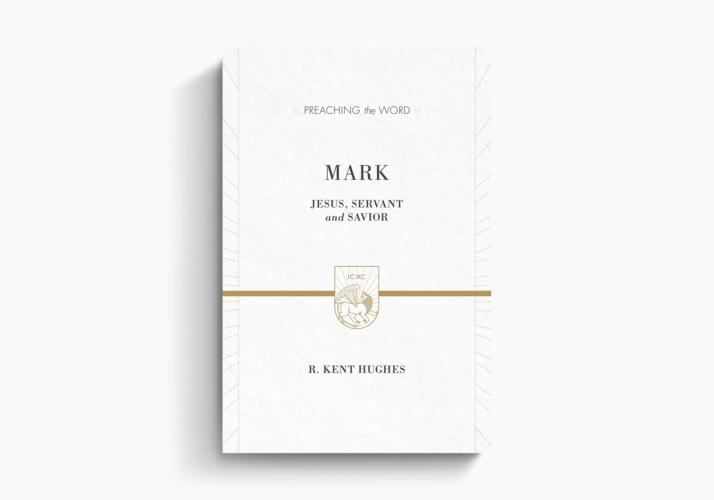 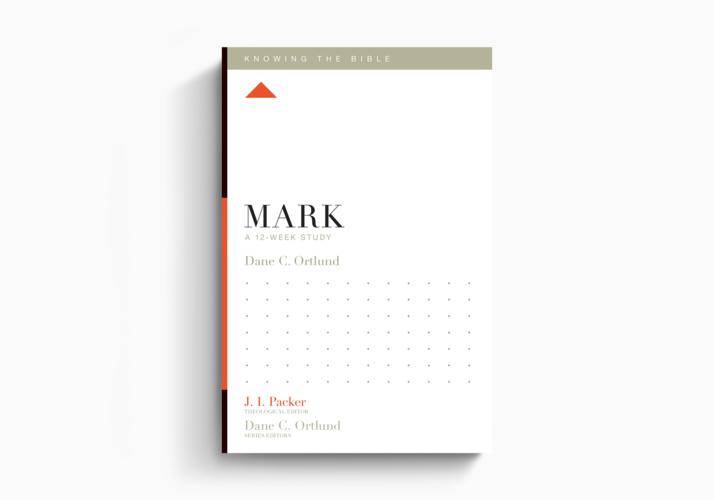 Mark
Dane C. Ortlund
Crossway is a not-for-profit Christian ministry that exists solely for the purpose of proclaiming the gospel through publishing gospel-centered, Bible-centered content. Learn more or donate today at crossway.org/about.