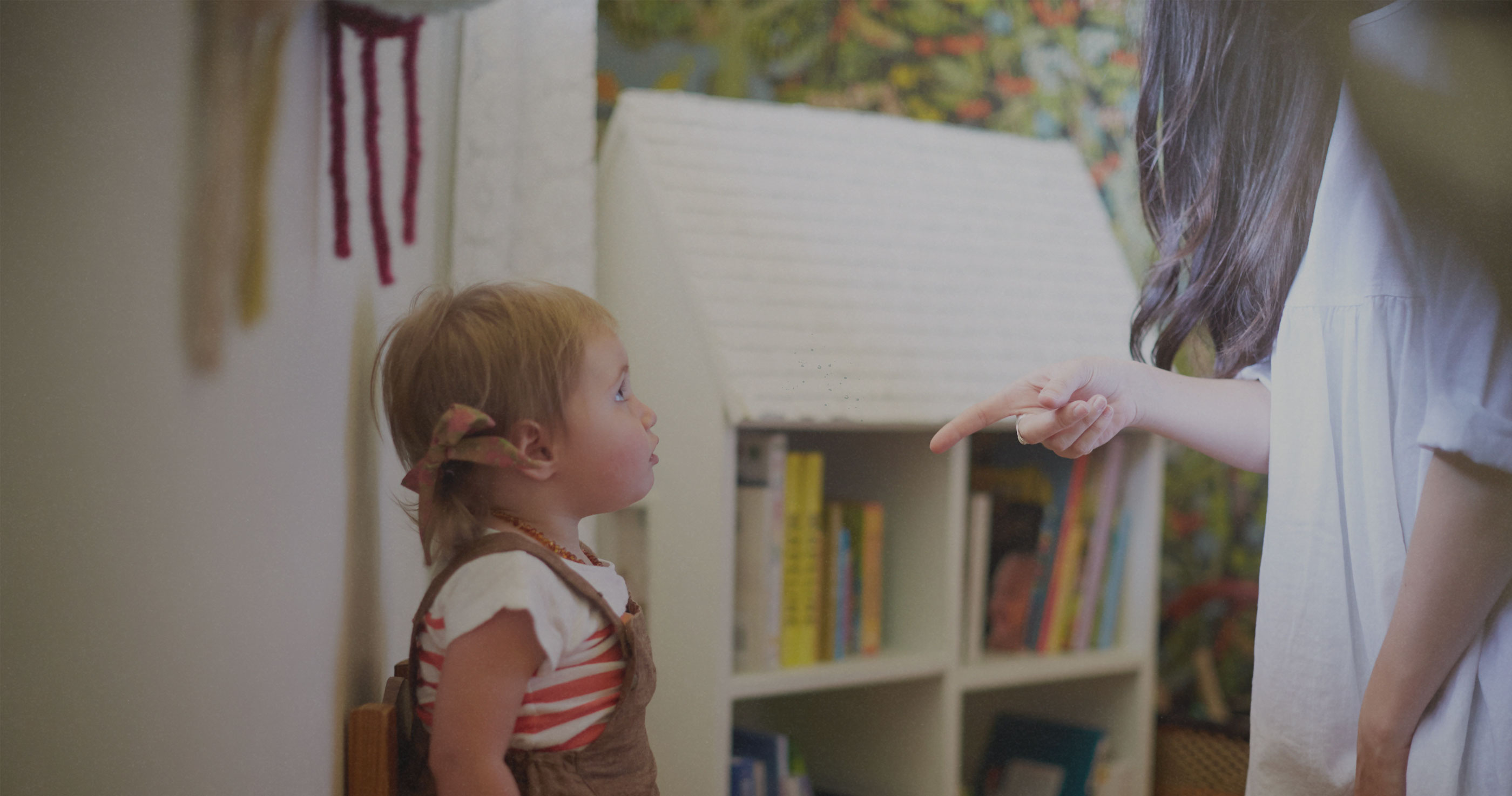 Should we go along with a movement called “Child-directed Parenting”?

Children are not parents. An infinitely wise God designed an authority structure with a crucial role for parents. The experience of the children is necessarily less than the experience of the parent, a lack of experience which does not fit children for the role of parenting themselves. They are kids, not fully developed. While children should not be left totally powerless, adults are wise to retain discretionary authority.

Children are natural-born rebels. Their “interests” emerge from their little hearts, which are sinful and therefore vulnerable to corrupt desires and idolatrous expectations expressed in petty, immature, selfishness that can erupt in tantrums when not placated.

Young children cannot “lead” parents to a Jesus they do not know, but parents can lead a child to a Jesus the parents know and love.

Our parental aim is not to move our children toward independence but toward responsibility.

Well-intended advocates of child-directed parenting are concerned about the child’s self-esteem. Don’t worry about shriveling your child’s self-esteem; he does plenty of self-esteeming. His is born esteeming himself and no one else. From the day he takes his very first breath he cries not because that other child is hungry or wet. What he needs is not self-esteem, but self-acceptance (accepting what God has designed him to be) and esteem for others, including especially God. Our main aim is God-esteem.

If a child’s ungodly desires are allowed to be king, there is no impulse that will not go on violent crusade in an effort to rule and reign. It’s a paradox that parents who defer to their children too often have less peace. By trying to protect the child from having any bad feelings, the child actually experiences more of them. And so do the parents and others who share the environment with the child. By not being taught to defer to the “neighbors” who are his parents, the child fails to learn how to be neighborly to all others.

If child-directed parenting goes unchecked, children end up feeling entitled, and become demanding, narcissistic individuals. Their coping skills shrivel. They don’t greet or endure difficulty well. “The ship that will not be ruled by the rudder will be ruled by the rock,” and children can’t foresee this harsh reality and avoid the rocks.

There is a fine line between “loving” and indulgent, so it’s crucial to learn the difference.

Children can grow in responsibility and earn more and more latitude for making decisions; this still doesn’t make them the parents, nor remove from the parents parental discretionary authority under God. Eventually there will be a transition, and the offspring will “parent” the aging mother and father, reminding them to wear a jacket, advising them about their medications, perhaps taking away the car, and deciding on living arrangements. The child will be directing, but by then we hope the child is not childish.

It’s crucial to make a distinction between child-centered and child-sensitive, just as it’s important for husbands to know the difference between being wife-centered and wife-sensitive. The latter is godly; the former is idolatrous.

This guide offers parents practical steps and tips for wise, God-centered, and consistent correction aimed at transforming their children’s hearts.

To see a problem with child-directed parenting is not the same as saying children should have no say, no input, make no suggestions. When our two daughters were somewhere around the ages of three and five, we all loved to go to the grocery store where I would place each child into a separate grocery cart, and pull both carts down the aisles. As I would select certain items off the shelves, I would hand them to the girls who would make all the decisions about where to stack things in their respective carts.

When we reached the produce, I would ask them things like, “Which head of lettuce do you think we should get?” and whatever decision they made, that was the head we bought. When we reached the soup aisle, they chose which soups to purchase (photos are on the cans). And so on. In other words, as our children developed, we turned over more and more decisions to them. But the decision to do so was ours, not theirs. We retained the discretionary authority to pull back any decision that seemed like regret in the making.

When traveling and pulling off the interstate, I would ask, “Shall we go to the gas station on the right or the one on the left?” and whichever station they chose, we pulled in. I was still the one driving, but I was inviting input from the children. We solicited input for lots of decisions. What shall we have for breakfast tomorrow? What do you think we should get Gramma for Christmas? Who would like to go first in saying our memory verse? Which necktie do you think your dad should wear today? When shall we go register for your drivers training?

Before you know it, your daughter is buying her first car with her own funds, while including you in the decision. When we needed to replace our washing machine and our car that died, our other daughter made the final decision regarding which appliance and which vehicle. She wasn’t granted this authority as a toddler, but grew into it as her parents incrementally turned over more and more decisions to her. Today, more than a decade later, she is active in her church and winsomely directing her own children to know Jesus. There is enough peace that those children can hear Jesus knocking at the door.

Sam Crabtree is a pastor at Bethlehem Baptist Church in Minneapolis, Minnesota, where he has served for over twenty years. He is a former public-school teacher, is the chairman of the board of Bethlehem College & Seminary, and is the author of Practicing Affirmation. Sam and his wife, Vicki, live in Minneapolis, Minnesota, and have two daughters and six grandchildren.

A Word to Parents at Their Breaking Point

It can be helpful to manage your expectations of what normal life can and should be, and recognize that the season you’re in is intensely difficult in a particular way and that it won’t always be that way.

How the Gospel Speaks to Motherhood

The gospel has a practical effect on every aspect of life, including the way you raise and shepherd your children.

Leading your family well can become a daunting task, particularly if you misunderstand the role of fatherhood as God intended it.