For all its commercialization, the Super Bowl still bears vestiges of a bygone folk culture. People congregate in homes and eat carefully planned snacks. The shared experience that binds them together may not be the Harvest Home or the St. John’s Day feast. Nacho cheese dip and bulk beer may not be fresh rye bread and curds and whey, but they do bind us together in a shared experience nonetheless. In an age where health authorities openly encourage people to consider a switch to telecommuting to avoid catching the flu, where disembodied interaction is often the only interaction, this is a welcome affair. Yet the event around which we gather shows the erosion of folk culture just as much as it fosters it.

It is true that, as in years past, the pre-game involved the singing of the national anthem. In 1967, at the game’s inception, two marching bands played while the crowd sang to one another words that bound them together in civic concord. This year, the great opera singer Renée Fleming wowed the crowd who sat more or less silent in order to listen. This year, men and women donned team sweatshirts and jeans to show their affiliation. In 1967, men wore ties and women wore dresses, participating in what was still, even in those rebellious years, a common culture of apparel that would have considered clothes for sweating in, or clothes for manual labor, quite different from the clothes one puts on when in the full view of the public. For the public’s own sake, as much as for their own, they went to the game in full dress—collar tied, underslip and stockings very much on. Sure, the shift was already under way in 1967. A quick search on Youtube will show that, two years earlier, in the 1965 World Series, men still wore sportcoats to sports events, in addition to the ties and hats.

The Erosion of Folk Cutlure

For those of us who make our living encouraging the development of high culture—like serious music or fine arts—the erosion of folk culture is a danger. If someone can’t see the point in wearing a tie, he is less likely to see the point in an Ionic column. If someone cannot sing the national anthem, he will be less likely to have a sense for why Beethoven cannot stop the 5th symphony after the first movement.

But Does It Matter?

Then again, should that matter? 100 million Americans happily watched a game together, enjoying each other in the process of enjoying the beauty of a professional sport played beautifully. What cause does this give us for complaint? 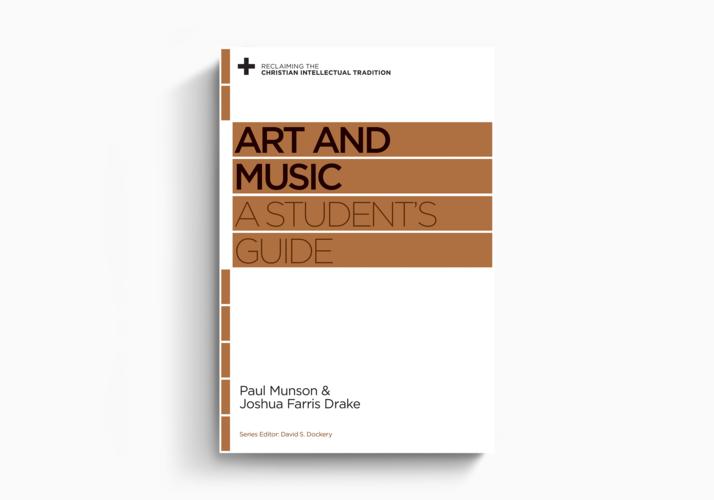 Created to help students better understand and evaluate art and music, this accessible guide introduces readers to the study of aesthetics in artistic expression.

If it does give us cause, it does so because of what might have been. Christians are called to make the best use of time (Colossians 4:5; Ephesians 5:16), which suggests that we are welcome to evaluate what would constitute the best use of time. The same 100 million Americans might have been playing football together in groups of tens in snowy backyards, laughing about upset lawn tables and upturned baskets of nacho chips. The same 100 million Americans could have sat around pianos afterwards, cups of real cocoa in hand (you know, made from ground cocoa and a bit of sugar in milk heated on a stove) and sang songs. There might be different songs for Virginians than for New Yorkers, but ones that they had known from their youth and that speak of communal realities clearly and simply.

That is to say, they could have enjoyed more of each other, having gone to all the trouble of being together in the first place. They would have done this by selecting a more meaningful, if perhaps more laborious, shared experience—one in which realities were more clearly communicated to them (and nothing communicates reality like a full tackle in a snow-covered backyard). It may seem of little consequence, but we must remember that even these realities are “the things that have been made,” by which we “clearly perceive” the invisible attributes of God (Romans 1:20 ff). Avoiding those, even by severely mediating them through TV, avoids the message that they bring. And this message is what binds groups together, wittingly or unwittingly.

Joshua Farris Drake (PhD, University of Glasgow) is professor of music and humanities at Grove City College. He is the coeditor of CongSing.org. Joshua and his wife, Vicki, have four children. 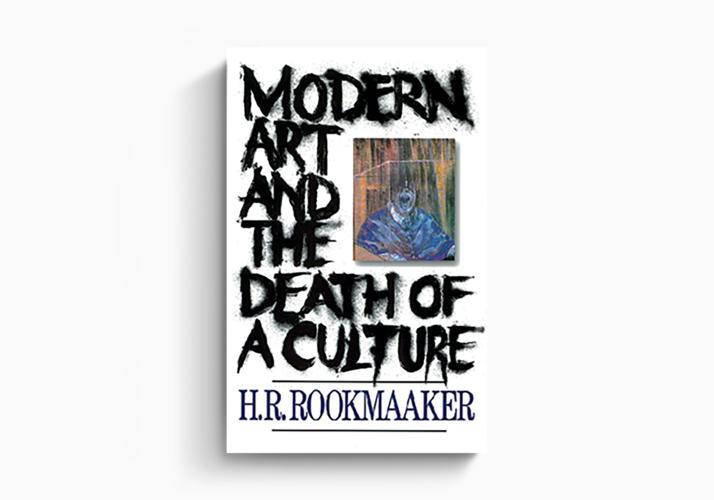 Modern Art and the Death of a Culture
H. R. Rookmaaker 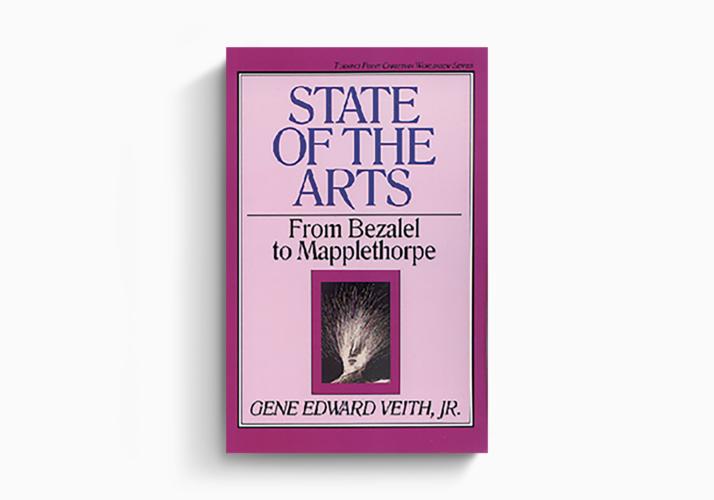 State of the Arts
Gene Edward Veith Jr.
Crossway is a not-for-profit Christian ministry that exists solely for the purpose of proclaiming the gospel through publishing gospel-centered, Bible-centered content. Learn more or donate today at crossway.org/about.