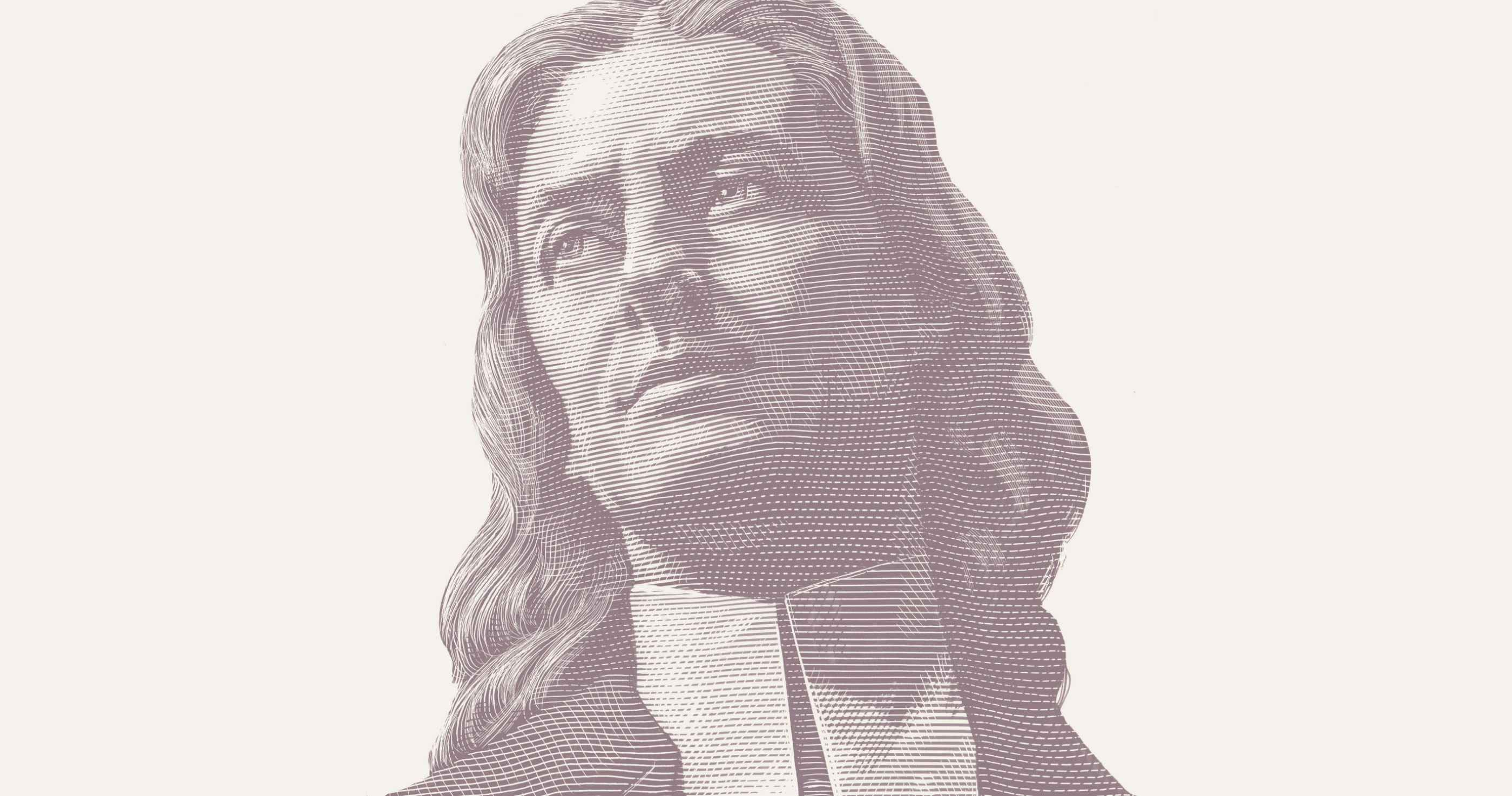 Who Listens to John Wesley Today?

Is anybody listening to the voice of John Wesley anymore? Of course Wesley is still famous enough, with a name widely recognized more than two centuries after his death. He has fame, fans, and followers. There are not only the United Methodist churches (I got saved in one) but a whole family of other Wesley-influenced denominations: the Wesleyan Church, the Free Methodist Church, the Church of the Nazarene, the African Methodist Episcopal Church, and so on. There are Methodist youth groups (I led one), Wesleyan and Methodist seminaries (I went to one of the best), and holiness camp meetings (I attended one as a teenager). There is even a Wesleyan Theological Society (I’m a member) with its own journal (I’m a subscriber), and experts in Wesleyan studies. These self-identified fans and followers of John Wesley know his message.

But Wesley’s words were once heard in every church, not just the ones directly downstream from his institutional influence. His voice was once impossible to ignore, and his influence inescapable. Today, however, outside the self-identified Wesleyverse, the Wesley Literacy Quotient among evangelicals has declined alarmingly. A generation has arisen that does not know Wesley. Names, phrases, and stories that once resonated with evangelicals everywhere now signify nothing to most: Epworth, “a brand plucked from the burning,” the Holy Club, Aldersgate, “my heart was strangely warmed,” “the world is my parish,” “earn all you can and give all you can,” “offer them Christ.” Aside from a few of Charles Wesley’s hymns that have become permanent parts of Christian worship (“Hark, the Herald Angels Sing,” “O for a Thousand Tongues to Sing,” “And Can It Be That I Should Gain”), the words of the Wesleys are not being heard.

Wesley on the Christian Life

John Wesley stands as one of the most significant Christian thinkers since the Reformation. From prevenient grace to Christian perfection, Sanders guides readers through key facets of Wesley’s theology.

Evangelical Calvinists in particular (whether young and restless or old and dozing) too often behave as if their Reformed credentials give them a free pass to forget there ever was a John Wesley, or that he is to be reckoned one of the good guys. It was not always so. John Newton (1725–1807) was as young, restless, and Reformed as anybody, but he could testify of John Wesley, “I know of no one to whom I owe more as an instrument of divine grace.”1 Not to be outdone, Charles Spurgeon (1834–1892) ventured that “if there were wanted two apostles to be added to the number of the twelve, I do not believe that there could be found two men more fit to be so added than George Whitefield and John Wesley.”2

Spurgeon may have been indulging in a characteristic dramatic flourish, but I don’t recall hearing that he surrendered his Calvinist card either before or after thus lumping together Whitefield and Wesley, respectively the great Calvinist and the great Arminian promoters of the eighteenth-century awakening. Witnesses like Newton and Spurgeon seem to prove that even Calvinists can learn from Wesley; in fact I hope this book makes it apparent that it is especially Calvinists who, while remaining as Reformed as they want to be, should labor to hear what this evangelical brother has to say to them across the centuries.

A Spokesman for the Gospel

John Wesley intended his ministry to be an influence on all existing churches; he considered himself a spokesman for the evangelical message to all. As he said, “the original design” of his work was “not to be a distinct party, but to stir up all parties, Christians or heathens, to worship God in spirit and in truth.”3 (It should be obvious, by the way, that he would stir up the heathens to worship God by converting them to Christ.)

When in 1742 he undertook a defense of the word Methodist, he began by saying, “I should rejoice (so little ambitious am I to be at the head of any sect or party) if the very name might never be mentioned more, but buried in eternal oblivion.” In that tract, The Character of a Methodist, he stated his principles as clearly as possible in hopes that “perhaps some of you who hate what I am called, may love what I am by the grace of God; or rather, what ‘I follow after, if that I may apprehend that for which I am apprehended of Christ Jesus.’ ”4

Wesley saw that holiness of heart and life was internally and necessarily linked to the free forgiveness of sins.

Wesley understood himself well when he said his mission was “to stir up all . . . to worship God.” He was above all a revivalist, an awakener of slumbering souls and torpid institutions. Surely there is a great need for his kind of stirring and awakening today. For one thing (inside the Wesleyverse), the very institutions started by Wesley have taken on the kind of coldness and lethargy that Wesley arose to stir up. Evangelicals inside of Methodism are well aware that “the Methodist movement has become what it was once a reaction against.”5 That is, believers have long since learned to look to Methodism as the mainline church, not as a movement for revival that reaches all the churches.

Second, there is a great need for Wesley’s kind of stirring in our time because his message is medicinal for much that ails us all today. He perceived the inherent unity of things that we have, to our harm, learned to think of as separate, or even as opposites. He saw that holiness of heart and life was internally and necessarily linked to the free forgiveness of sins. He saw the connection between justification and sanctification, and was able to communicate it powerfully. “He was possessed of one central truth, that man is justified by faith and perfected in love.”6 He did not pick and choose from among the various benefits of union with Christ, and his preaching did not leave his listeners with that option either. He had a unified understanding of grace as both unmerited mercy and the power of God the Holy Spirit who works in us.7 If this vast doctrine of grace could get a grip on Christians in our time, it would catalyze the same kind of awakening as when Wesley first preached it.

This article is adapted from Wesley on the Christian Life: The Heart Renewed in Love by Fred Sanders.

John Owen specialized in ministry to young people, though that’s not how he tends to be remembered.

What can we learn from the early church fathers and how can early Christian creeds help us define our faith today?

Edwards on the Christian Life
Dane C. Ortlund
Crossway is a not-for-profit Christian ministry that exists solely for the purpose of proclaiming the gospel through publishing gospel-centered, Bible-centered content. Learn more or donate today at crossway.org/about.