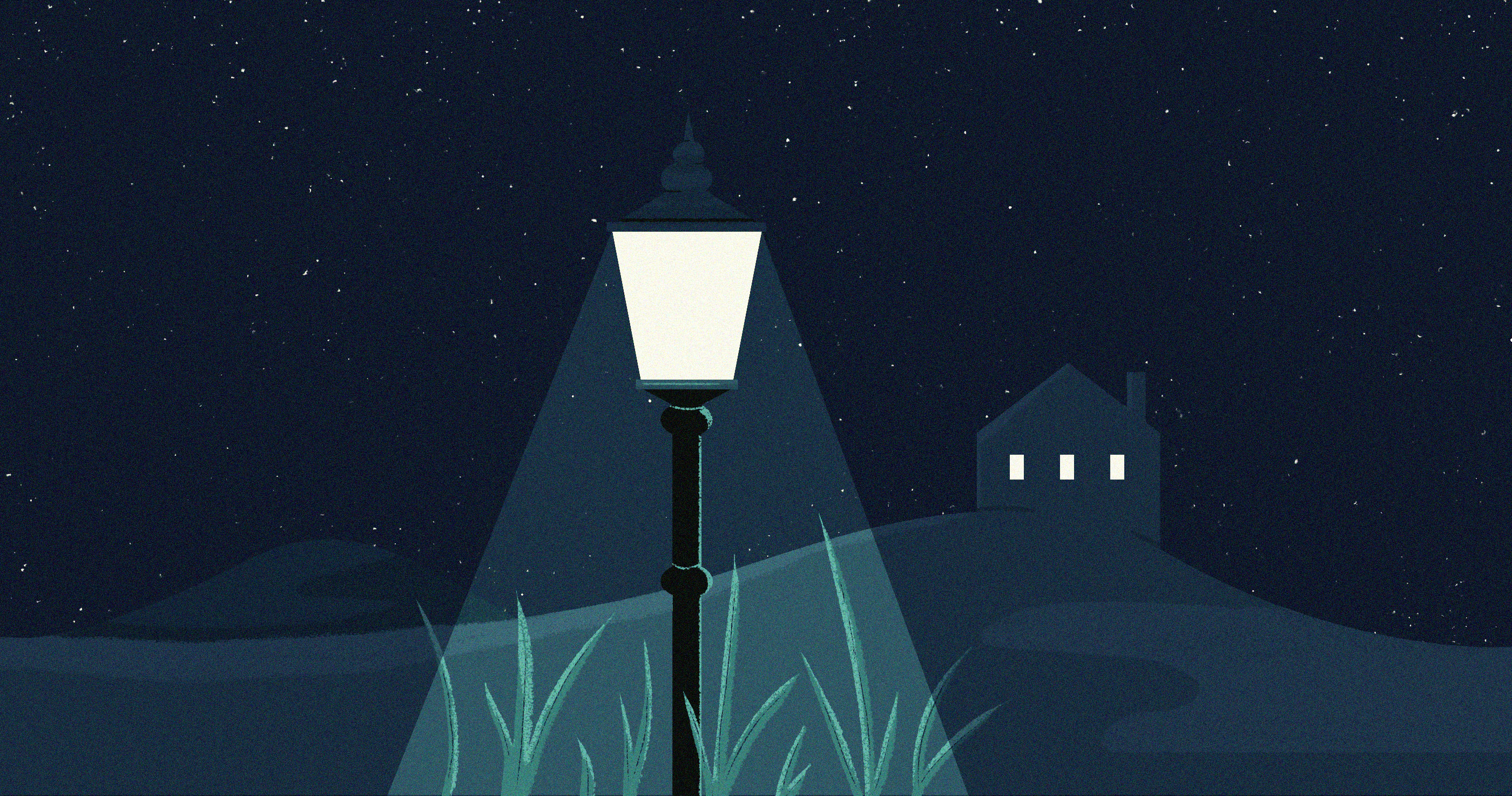 During the teenage years, a person goes through three major stages of growth. Between late childhood and young adulthood, a period of only about six years, a person experiences a personal revolution. It is not surprising that the youth of every period seems to be troubled. They have a great deal about which to feel troubled. The case of C. S. Lewis illustrates this journey.

Early adolescence begins just before the onset of puberty and roughly corresponds to the seventh and eighth grades in America. At the age of approximately twelve, children still rely on their primary relationship—their parents. As a boy, C. S. Lewis called himself Jack, the name by which those close to him would continue to know him until his death. When he was twelve, Jack’s relationship with his parents had fallen apart. His mother had died of cancer, and his father remained in Belfast, Ireland while he attended boarding school in England during most of the year. He only saw his father during Christmas, Easter, and summer vacations. During a time when half of all marriages in the United States end in divorce, and half the births are out of wedlock, the odds are that the overwhelming number of prospects for youth ministry do not have the benefit of two parents to provide the nurturing that youth in early adolescence require.

The great task of early adolescence is self-esteem. Self-esteem does not come easily during this period of life, a period that many Americans remember as among the most miserable years of their lives. Middle school or junior high remains etched in memory as a time of taunts, ridicule, and inadequacy. The body is in full revolt as it changes shape for both boys and girls. Hair sprouts and hormones roar. Suddenly the opposite sex appears where sex had never existed, and nobody knows exactly how to talk to or act around the opposite sex. People hate the way they look, talk, and act. All manner of posturing occurs.

Jack Lewis became a recluse during this period. He was horrid at sports. He was ridiculed and rejected. He withdrew into his own little world without friends, and he hated the world around him. He was also Irish, a despised race to the English, who continually belittled and bullied him for being inferior. In such circumstances, young adolescents will do things to act big. Jack and his brother began smoking to make themselves feel big. Attending a big event does nothing for youth like Jack Lewis. He needed a personal touch from someone who cared about him who could encourage whatever within him God had made that was valuable. Most youth ministries are not designed for people with problems.

Middle adolescence comes around the time a teenager is in the ninth and tenth grades, corresponding roughly to the ages of fourteen through fifteen. The great task of middle adolescence is independence. If youth do not achieve independence, they are never free to grow into mature adults. They will constantly live as dependents, either relying on their parents or someone else to make life’s decisions for them. Many teenagers act out during these years and express their yearning for independence as a rebellion against authority.

Jack Lewis rebelled against his father in a variety of subtle ways. He became a skilled liar and manipulator. He thrived on putting one over on the old man. During these years, however, the primary authority Jack faced was the English public school system that controlled his life day in and day out. If young people are not nurtured into independence through the gradual introduction of responsibility and decision making, they will find their own way to prove they are independent. Most youth ministries provide the events for youth. The events are well planned and executed—but not by the youth. Youth may even go on a “mission trip,” but it tends to be an event planned by someone else in which they are told what to do and when to do it. They are rarely introduced to the challenges of decision making.

Late adolescence comes during the junior and senior years of high school in the United States, when a person is about sixteen, seventeen, or eighteen. The great task of late adolescence is identity. If someone has succeeded in the task of independence, they no longer identify themselves as simply Albert Lewis’s son or Warnie Lewis’s brother. If they are no longer defined in terms of their family or their school, then who are they? More properly, who am I?

Jack Lewis began writing stories when he was still a little boy. He loved stories. His childhood suggested that he might grow into a writer of stories. He continued to work on this pleasure until his adolescent days when he was introduced to poetry by a teacher who showed interest in Jack. At that point, Jack decided he would be a great poet. In late adolescence, his father took Jack out of boarding school and placed him with a private tutor for two years before college. W. T. Kirkpatrick was a devout atheist and logician who poured himself into Jack. Jack decided he would become a philosopher and expound the atheism and materialism of W. T. Kirkpatrick. He followed the lead of Kirkpatrick until his conversion to Christianity in his early thirties.

Youth ministries that actually minister to young people will have an enormous impact on people for the rest of their lives.

While parents are the most important social relationship for young teenagers in their formation, older teenagers look outside the family circle for attention, acceptance, and guidance. Drug pushers understand this dynamic. Sex traffickers understand this dynamic. Most churches do not. Youth ministries that involve multiple nonpaid adults who care about teenagers have the potential to touch teenagers in a personal way that can be life-changing. Conversations and interactions need not be, and should not be, focused on doctrinal instruction unless the conversation turns in that direction. Teenagers want to be taken seriously by older people. Jack Lewis did not have that experience as he grew up until he lived with a man who deplored the idea of God.

Teenagers are highly vulnerable and susceptible to the influences around them. Not until after his conversion did Lewis become the person he was suited to become. He abandoned his dreams of becoming either a great poet or a philosopher, and he returned to the stories he had always loved. His conversion took years, and it came about because a few people touched Lewis consistently and regularly in conversations over meals and out walking. Youth ministries that actually minister to young people will have an enormous impact on people for the rest of their lives. Youth programs that stage big events will continue to watch as teenagers graduate from high school and graduate from church.