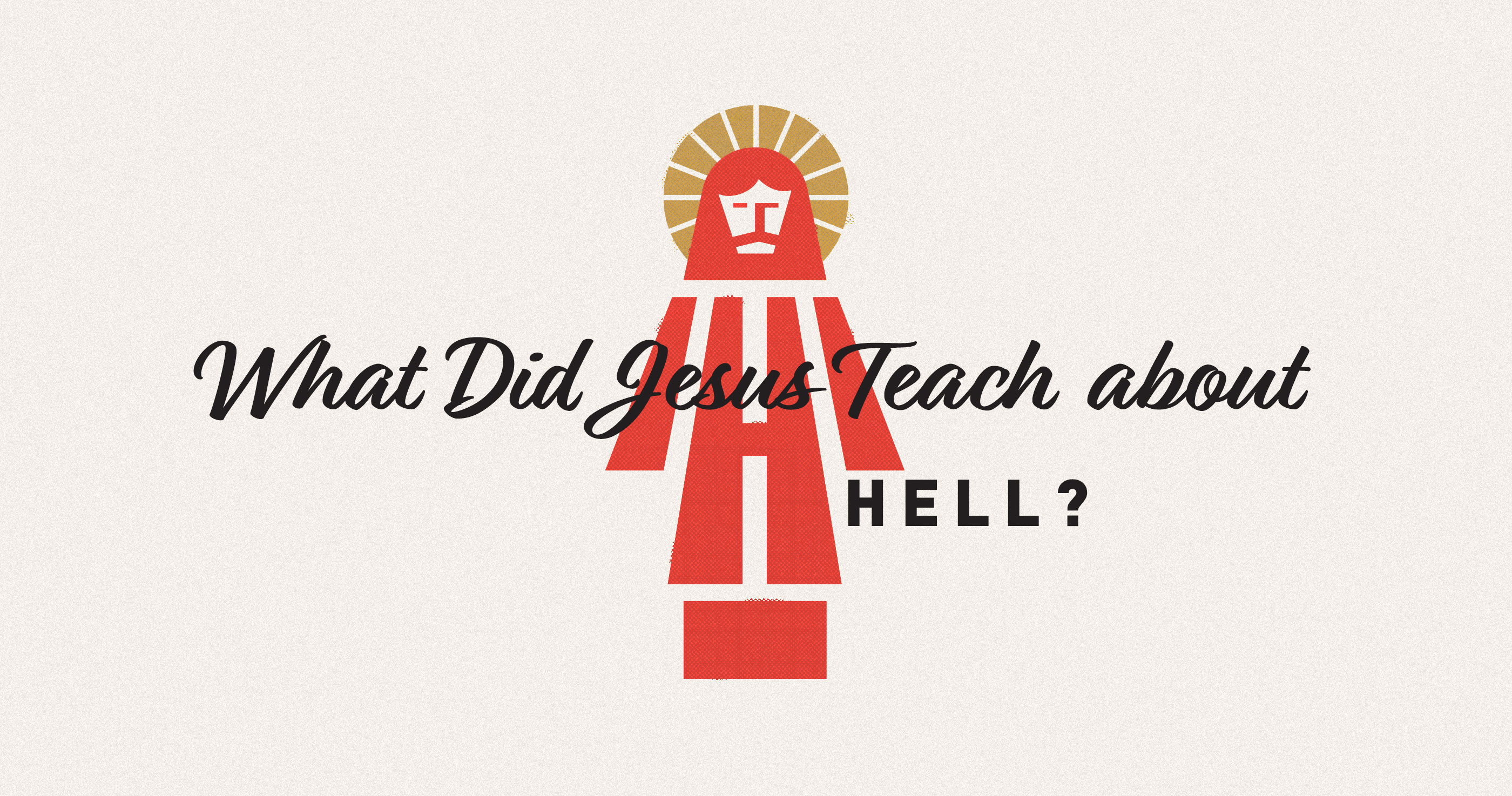 Jesus: The Great Theologian of Hell

It may seem remarkable, but no Bible spokesman places more stress on hell as the final consequence of God’s judgment of condemnation than Jesus. God’s Son was the great theologian of hell.

However, the Christian should not consider it strange that Christ has more to say about hell than anyone else. Jesus was the one who compared hell to the Valley of Hinnom near Jerusalem (also called “Gehenna”), a huge public rubbish dump where dead bodies and trash burned in continually smoldering fires; thus “Gehenna” took hold as a name for hell. Jesus also compared hell to a prison and to outer darkness. It was he who likened hell to “a fire” at least twenty different times.

Lazarus and the Rich Fool

A premier text about hell from the mouth of Jesus is Luke 16:19–31. The wider context of its teaching is the abuse of wealth. Yet when describing the other-worldly setting of this teaching, Christ expanded the doctrine of hell. The passage is about a rich man who played the ultimate fool by luxuriating in his wealth, ignoring true faith in God and service to humanity, until he found himself in hell for his godless selfishness.

The passage seems much like a parable, but it is not specifically called that. In this text, Jesus’s primary intent was not to describe details of the unbeliever’s afterlife, but the Lord does end up giving us an insider’s view of hell, encapsulating important details of what is taught on this subject elsewhere.

One foundational principle Jesus taught in the lesson of the rich man and Lazarus was that hell has no exit door. Father Abraham tells the writhing sufferer why his condition could not be remedied: “Between us and you a great chasm has been fixed, in order that those who would pass from here to you may not be able, and none may cross from there to us” (Luke 16:26).

The divide between eternal heaven and everlasting hell is made hard-and-fast by God’s eternal decree. The word “fixed” in Luke 16:26 has about the same meaning as our phrase “cast in concrete.”

The divide between eternal heaven and everlasting hell is made hard-and-fast by God’s eternal decree.

Luke 16 testifies that when an unbeliever becomes conscious of this tragic reality immediately after his own death, it is already too late to humble himself before the gospel of Christ and the cross, which he has spurned hundreds or thousands of times; it is too late to believe in Jesus as Lord; it is too late to beg for divine mercy.

Scripture extends the opportunity of grace for every human being’s full lifetime. We hear in 2 Peter 3:9 of the Lord’s vast patience: “. . . not wishing that any should perish, but that all should reach repentance.” Yet people will perish—once they have passed the doorway of death without knowing Christ.

Another principle Jesus taught in Luke 16:27–30 is that God’s Word gives humanity sufficient warning about how to avoid hell. The rich man grasped it when the remedy could no longer personally help him. He experienced his first-ever altruistic impulse as he pleaded for a messenger to warn his family so they might avoid his plight.

But he is told that testimonials from “Moses and the Prophets” are set before all living men (v. 29). God’s revealed Word can tell mankind all we need to know about our sin and a Redeemer’s grace. In Luke 11:28 Jesus declared, “Blessed rather are those who hear the word of God and keep it!” Do not miss a tremendous irony here. The rich man maintained that something more than God’s Word is needed—perhaps a miraculous sign. He went so far as to predict the exact type of miracle that would communicate better than God’s written Word: someone returning from the dead, to garner widespread public attention. What folly!

Not long after teaching this gospel lesson, the same Jesus who narrated Luke 16 arose from the grave. And what resulted? A minority of people in the immediate precincts of Jerusalem embraced him as their living Lord. However, the majority scoffed and turned back to perusing their sports pages or looked to the stock market reports to discover what was new on that particular routine day. 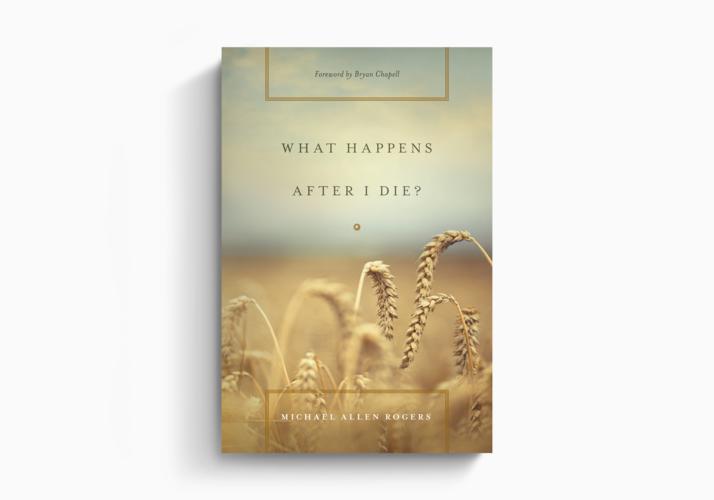 What Happens After I Die?

A helpful guidebook answering one of humanity’s most fundamental questions: What happens after I die? Summarizes the Bible’s teaching on the meaning of death, the wonders of heaven, and the reality of hell.

Unbelief determinedly shrugs off all historic proofs of Christ. The very One who was told that a family would surely respond to the supernatural wonder of a messenger from the grave became that miraculous messenger. And he is still being spurned.

Suppose the Bible told us nothing about hell. Would that really make the Scriptures more “loving,” or compassionate? Does concealing unpleasant truth demonstrate that you truly care more for others’ destinies? What we find in Luke 16 is that the unique spokesman who most insistently announced a dreadful alternative to gracious divinely authored salvation is the same great Lord who died and rose to save us from hell.

Scripture is resolute: there is no means of escape out of hell. However, the gospel of God’s love and mercy shows one way of escape before entering. Jesus told it in John 5:24: “Truly, truly, I say to you, whoever hears my word and believes him who sent me has eternal life. He does not come into judgment, but has passed from death to life.”

What a wonderful promise! But Jesus firmly declared that you can only pass from death to life in this life, before entering an irreversible chamber of unspeakable woe.

This means that what you do with Christ right now counts forever.

Michael Allen Rogers (DMin, Westminster Theological Seminary) has been senior pastor at Westminster Presbyterian Church (PCA) in Lancaster, Pennsylvania, since 1994, and he is the author of Baptism and the Covenant of Grace.