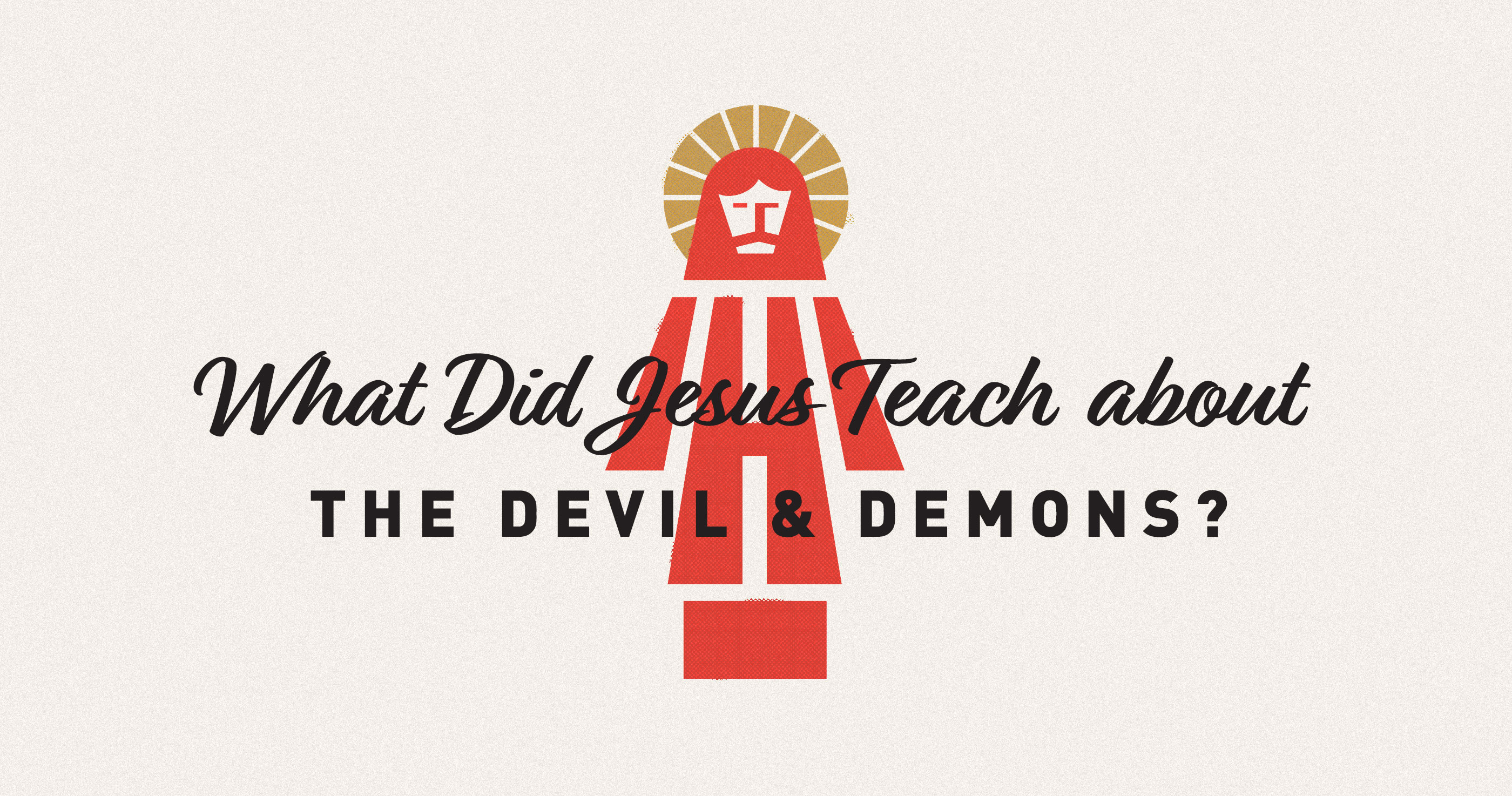 Be Aware of Evil

One of the most common ways that Jesus was addressed was “teacher,” and so he was.1 Indeed he endorsed “teacher” as a self-designation in John 13:13 during the Upper Room discourse: “You call me [the] Teacher [ho didaskalos, “the teacher”] and Lord, and you are right, for so I am.” From the outset of Jesus’s public ministry (Mark 1:14–15), the theme of his teaching was the kingdom of God. In teaching about the kingdom he taught an awareness of evil. There is an enemy of God and humanity. That enemy needs to be known. For example, in the famous parable of the farmer and the seed, it is Satan who snatches away the kingdom seed before it can take root in a hearer’s life (Mark 4:15). Again, in the parable of the weeds in Matthew 13:24–30, Jesus speaks of an enemy who sows weeds among the wheat, and in his explanation in verses 36–43 Jesus identifies the enemy as “the evil one,” “the devil” (especially Matt. 13:38–39).

In the parable of the sheep and the goats we find that the eternal fire (to pur to aiōnio) is for the devil and his angels (Matt. 25:41). But Jesus could teach more straightforwardly than by parable. According to N. T. Wright, Jesus had Satan in mind when he warned the twelve in Matthew 10:28, “And do not fear those who kill the body but cannot kill the soul. Rather fear him who can destroy both soul and body in hell.”2

However, this seems unlikely. Although Jesus refers to Beelzebul and his minions in Matthew 10:25, he also instructs his disciples in verse 26 not to fear them. It is God who is to be feared.3On one occasion Jesus described a group of the Pharisees and teachers of the law as “a wicked and adulterous generation” (Matt. 12:39 NIV). He warned that their fate could become far worse than at present. He spoke of a man out of whom a spirit came. But the departed spirit was replaced by seven others even more wicked than itself. He compared the situation to that of a house that had been left empty only to be further occupied by worse inhabitants (Matt. 12:43–45).4

What we really believe shows in our prayer life.

Individuals also learn from Jesus that they are the objects of Satanic mischief. Peter is a case in point (Luke 22:31–32): “Simon, Simon, behold, Satan demanded [exētēsato; “requested,” “demanded”] to have you [hymas, plural], that he might sift you like wheat, but I have prayed for you [sou, singular] that your faith may not fail. And when you have turned again, strengthen your brothers.”5 The old adage is lex orandi lex credendi. That is to say, the law of praying is the law of believing. What we really believe shows in our prayer life. Our espoused theology may say one thing but our operational theology (our godly practices or lack of them) may say another. Jesus taught the awareness of evil in the Lord’s Prayer (Matt. 6:13): “And lead us not into temptation, but deliver us from evil [apo tou ponērou, “the evil one”; cf. NIV text and ESV mg.].”

In either case, the awareness of evil is on view. In praying for the preservation of Peter’s faith, Jesus practiced what he preached (Luke 22:31–32). Jesus also practiced what he preached in the garden of Gethsemane. And in his “high priestly” prayer, in John 17, he prayed for his disciples (v. 15), “I do not ask that you take them out of the world, but that you keep [tērēsēs, “keep” or “protect” or “preserve”] them from the evil one [ek tou ponērou, “from the evil one”].” Jesus knew that his followers needed divine protection, and as the great high priest he ever lives to intercede for them (Heb. 4:14–16 and Heb. 7:23–25).

There were many reasons for Christ’s incarnation. A key one was to defeat the devil. Defeating the devil, as we have seen, involved both Christ’s active obedience (his life) and his passive obedience (his death). The life he lived and the death he died are the keys to our salvation on the one hand and the defeat of the darkness on the other. Jesus did the Father’s will. He resisted the devilish temptations in the wilderness and proved thereby to be the faithful Adam and the faithful Israel. Whereas those two sons had failed, this son remained obedient throughout. He lived by every word that proceeded out of the mouth of God. And he went on the offensive against the devil’s darkness, practicing exorcism with the word of command. He also taught his hearers about the devil and the devil’s ways. He made the darkness visible, as it were.

When the light of the world came, the darkness rose up against him. Above all, on the cross, in his passive (suffering) obedience, he bore our condemnation for us and in so doing addressed our fear of death, which is, on analysis, about the judgment after it. There is no condemnation for those who are in Christ Jesus, as Paul taught the Romans (Rom. 8:1), nor is there separation from the love of Christ (Rom. 8:38–39). Nor are there any grounds for devilish slander against God’s elect (Rom. 8:33–34). Christ in his substitutionary atoning death dealt with that too. Again, Paul makes that clear in both Romans and Colossians. But the final defeat of the devil and his demons awaits. The Christian lives between the cross and the coming again of the victor.

This article is adapted from Against the Darkness: The Doctrine of Angels, Satan, and Demons by Graham A. Cole.

When the Darkness Will Not Lift
John Piper
Crossway is a not-for-profit Christian ministry that exists solely for the purpose of proclaiming the gospel through publishing gospel-centered, Bible-centered content. Learn more or donate today at crossway.org/about.