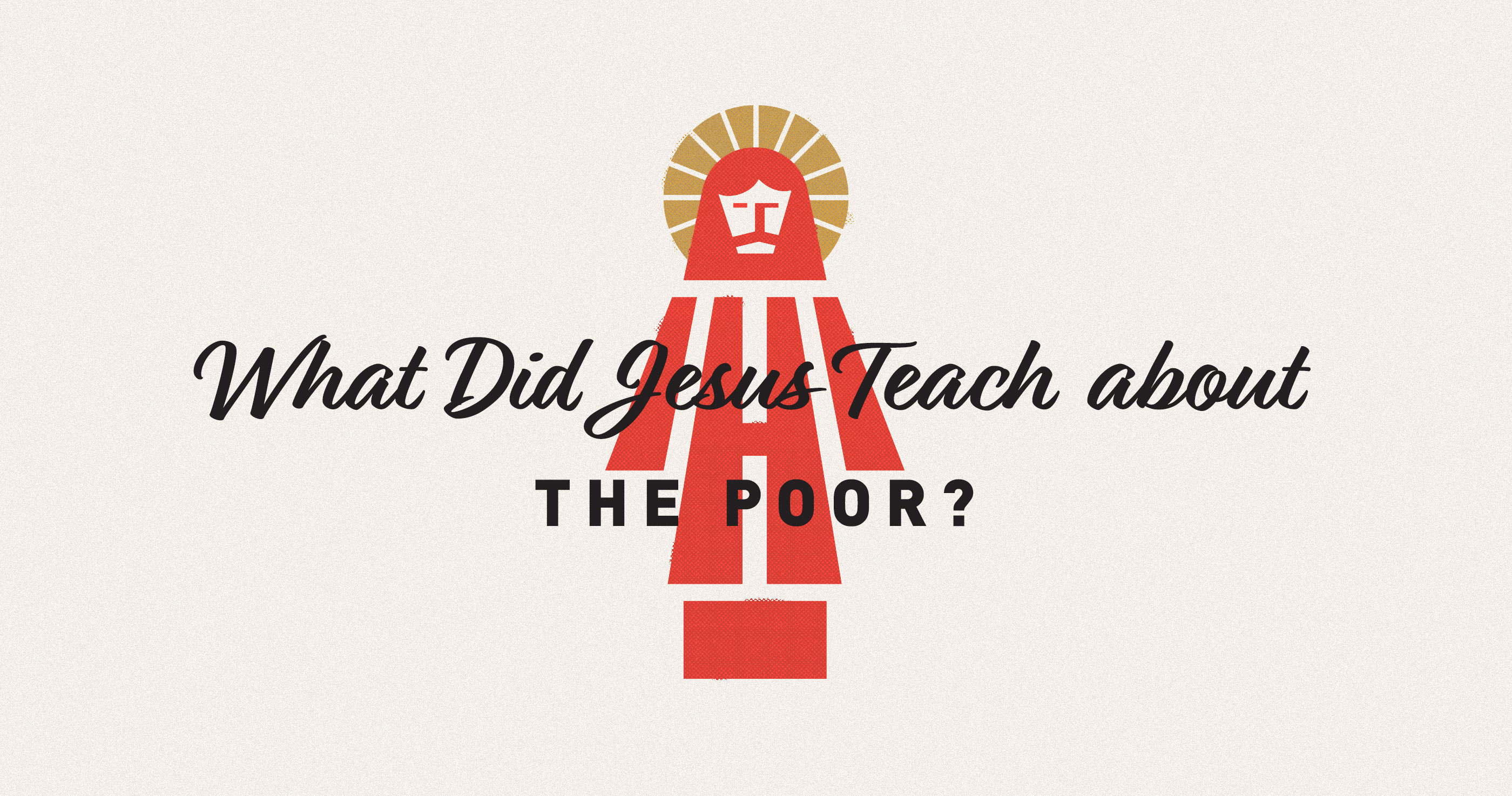 “The Poor You Will Always Have”

In Mark 14:7 (NIV) Jesus says: “The poor you will always have with you” (see also Matt. 26:11 and John 12:8). How should Christians understand this perplexing statement? If poverty will always exist, does that mean any efforts to alleviate poverty—in our own communities and around the world—are in vain?

Jesus is eating at the home of Simon the Leper when a woman pours an expensive flask of perfume over his head. Some of those attending are indignant at what they see as a waste of money. They rebuke her, saying, “This ointment could have been sold for more than three hundred denarii and given to the poor” (Mark 14:5). But Jesus defends her:

Leave her alone. Why do you trouble her? She has done a beautiful thing to me. For you always have the poor with you, and whenever you want, you can do good for them. But you will not always have me. She has done what she could; she has anointed my body beforehand for burial. And truly, I say to you, wherever the gospel is proclaimed in the whole world, what she has done will be told in memory of her. (Mark 14:6–9)

Jesus is not saying there are more important things to spend our money on than the poor. Nor is he suggesting that the continuing presence of the poor makes care for them pointless. He commends care for the poor as a normal priority, something we can do at any time we want.

Instead Jesus’s point is to highlight the extraordinary nature of the moment. He is among them but is about to leave. He wants to direct their attention to his imminent death. Her act is a preparation for his burial, since the normal process of anointing the dead will be interrupted in the case of Jesus by his resurrection (Mark 16:1–3).

In this passage, Jesus quotes from Deuteronomy 15. Moses is reiterating the law to the people of Israel as they stand on the verge of the Promised Land. He warns them not to be hardhearted or tightfisted toward the poor, but to be openhanded (Deut. 15:7–8). He reminds them to cancel debts and release slaves every seven years. Having experienced liberation from slavery in the exodus, they are to be a liberated and liberating society (Deut. 15:15).

When God’s people live under God’s rule, there will be no poor among them. God’s rule is a liberating rule, a rule of justice and blessing. It is a rule of peace and prosperity.

But the book of Deuteronomy is also painfully realistic. It reflects on the faithlessness of the generation of Israelites in the wilderness, seeing it not as an aberration but as typical (Deut. 1:26–46; 6:16; 8:1–20). Moses goes on to predict the rebellion of future generations (Deut. 31:14–29). This threat of rebellion is a brooding presence in the book, underlying its repeated call to remember both what God has done in salvation and what the people had done in rebellion. 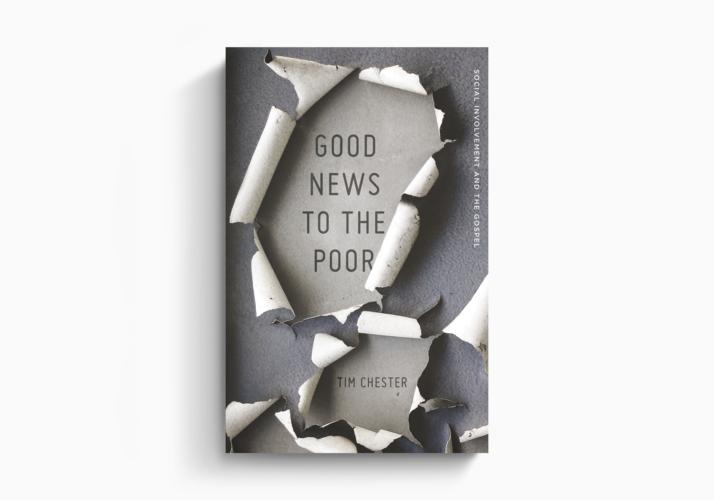 Good News to the Poor

The chasm between evangelism and social action needs to be bridged. Chester convincingly argues that the truth of the gospel is best understood and embraced in the context of loving action and gospel-centered community.

So while Deuteronomy 15 promises that there will be no poor among God’s people if they live under God’s rule, it is also realistic enough to say: “There will never cease to be poor in the land” (Deut. 15:11). In other words, only a transformation of the rebellious heart of humanity will bring an end to poverty.

Only with the reestablishment of God’s rule over the earth at the return of Christ will there be justice and equity. In the meantime there will always be poor people on the earth.

But far from being a reason for inaction, the continuing presence of the poor is the basis for the continuing command to be openhanded. Deuteronomy 15:11 continues: “There will never cease to be poor in the land. Therefore I command you, ‘You shall open wide your hand to your brother, to the needy and to the poor, in your land.’” 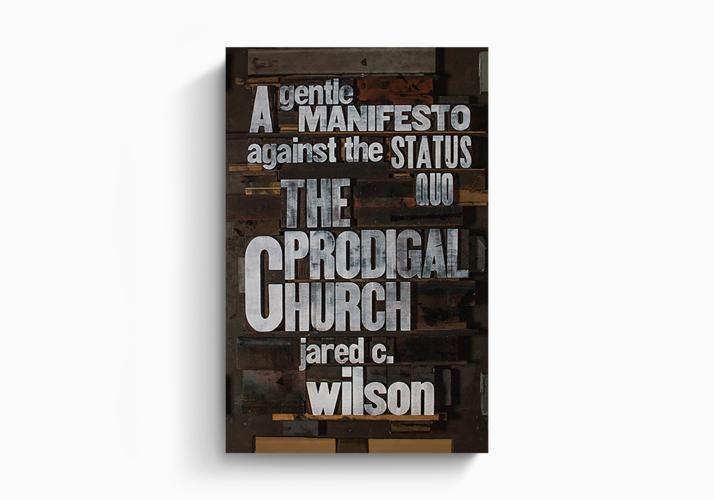 Saturate
Jeff Vanderstelt
Crossway is a not-for-profit Christian ministry that exists solely for the purpose of proclaiming the gospel through publishing gospel-centered, Bible-centered content. Learn more or donate today at crossway.org/about.