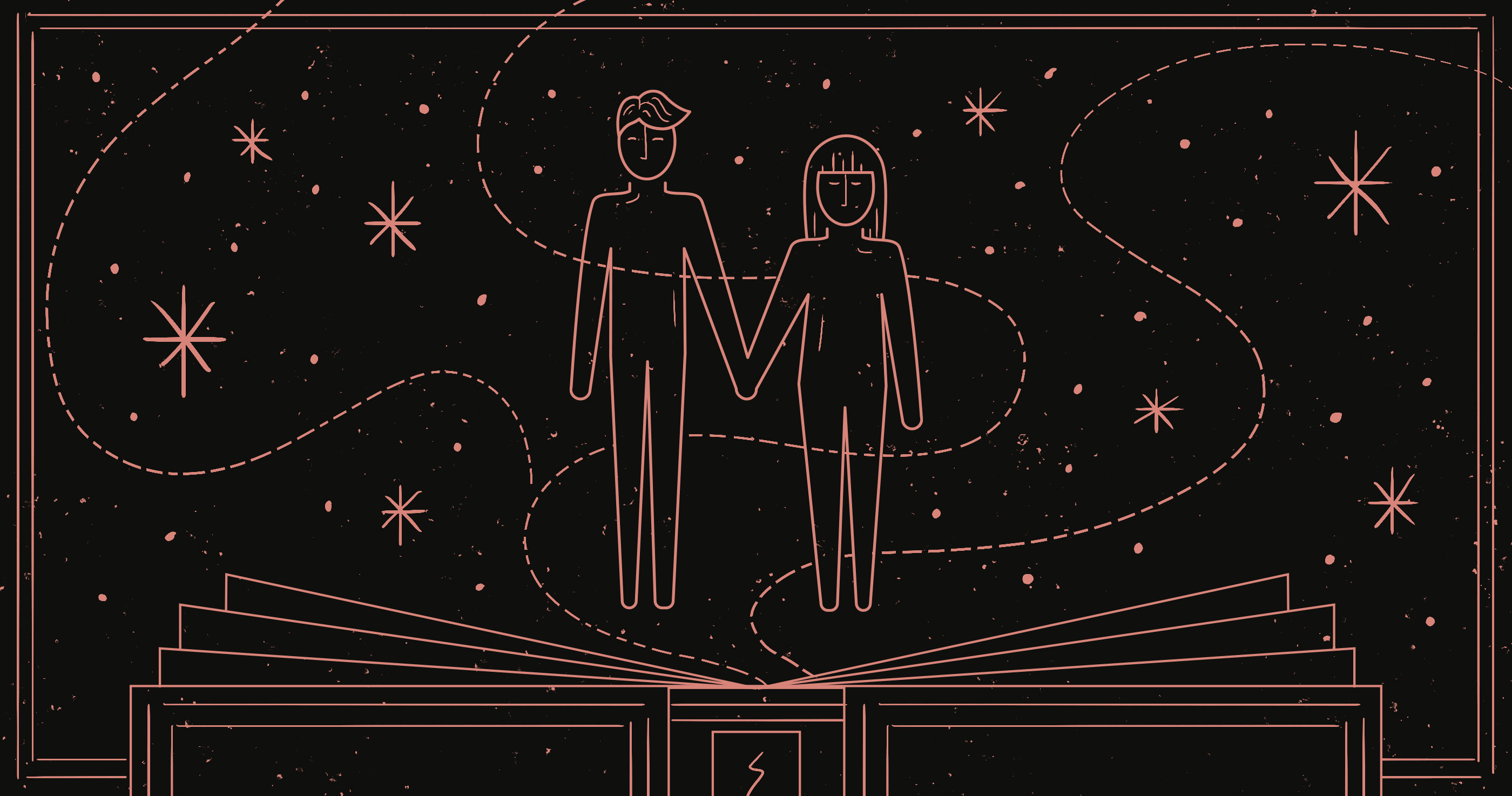 Be watchful, stand firm in the faith, act like men, be strong.—1 Corinthians 16:13

The doctrine of perspicuity is the affirmation that the Bible is sufficiently clear in its teachings. However, that does not mean that the first thing that comes to mind when you read a sentence, which will be a translation from the original language (unless you are actually reading in Hebrew, Aramaic, or Greek), is accurate. In order to get to the clear meaning of a passage, the reader must respect the fact that some words and phrases have an original meaning that must be understood in light of author’s intent. “Act like men” is a phrase that could be easily misunderstood in light of modern sensibilities. For many, at first blush, it could read as a sexist statement by Paul. So, what does it mean?

“Men” as a Gendered Yet Universal Idea

To be clear, Paul is drawing on the idea that there is such a thing as objective maleness and femaleness. He is using a word that draws meaning from ideas attached to manhood. But that does not mean Paul is being patronizing toward women. Whatever the word “act like men” means, it applies to both men and women in the Corinthian church and the church of today. The Greek for this phrase is a single word, andrizomai. It means “conduct oneself in a courageous way.”1 Paul is indeed relying on the notion that courage is a characteristic of manliness, but that does not negate strength in women, either in his day or our own. It would have been a word picture that challenged and strengthened both men and women believers in the Corinthians church. It also makes sense in the context as it continues the thought of the phrases around it. 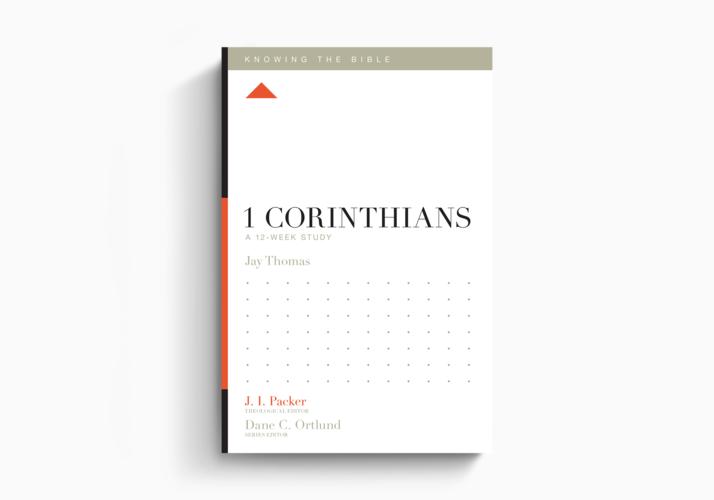 This 12-week study leads readers through the book of 1 Corinthians, highlighting how the gospel of Jesus Christ replaces pride with love and unites Christians to God and to each other.

Paul is concluding this letter in chapter 16. The apostle has challenged, deconstructed, and reconstructed the faltering unity of the Corinthian church around the logic of the gospel. He has addressed several issues where disunity and worldly thinking has eroded the health of this church. Now he is drawing his thoughts to a close with a final exhortation. Our verse is a part of that final list of exhortations. Verse 13, in particular, is a list of pastoral challenges for godly living. “Be watchful”, “stand firm”, “be strong”, and “act like men” are all imperatives that call the believer to convictional living that is rooted in the gospel. There is a warrior-like quality to this verse. Again, that does not mean women are precluded. Quite the contrary, Paul knows that women can exhibit these traits with great vividness, too. And this verse does not negate other traits of gospel passion and strength often associated with femininity in classical culture and modern culture, like gentleness, empathy, nurture, or love. In fact, 1 Corinthians 16:14 reads, “Let all that you do be done in love.” In either case, these characteristics are based in strength, for they ultimately stem from the character of God. In Scripture, God can be like a tender mother and like a bold warrior. Both are true.

In Scripture, God can be like a tender mother and like a bold warrior. Both are true.

Moral Courage for the Moment

Paul is aware that the pathway of true discipleship for a Gentile church in a city as perplexing, pagan, and powerful as ancient Corinth would require moral courage. That is why he ends with these particular phrases in 1 Corinthians 16:13. The way of true wisdom would look like foolishness to the Greco-Roman world (1 Cor. 1–2). To follow Jesus wholeheartedly would certainly entail loss of friendships, marriages, business connections, social standing, and perhaps even result in physical harm. The Corinthians needed to be rooted in the gospel of Christ crucified . . . and so do we.

Every era has its challenges for the believer. Our current cultural morass certainly has very complex challenges for the believer. The modern church seems so fractured as I write this: theologically, politically, racially, and relationally. Just like the first century church of Corinth, we need to stand on Scripture and the way of gospel love taught to us therein. That will require courage. And it will also necessitate love in all we do. Though moral fortitude and love don’t always go together in the world’s estimation of Christian attitudes, they do indeed go together in the gospel. These two things are also a powerful admixture of unity and true power for the church. Obedience to this verse will be the key for us to love one another well for the glory of Christ. So, may the church of the 21st century be watchful, stand firm in the faith, act like men, be strong.

Jay S. Thomas is the author of 1 Corinthians: A 12-Week Study. 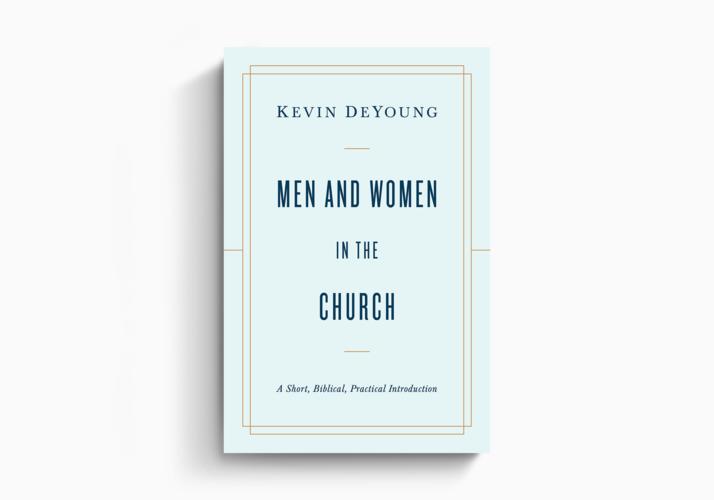 Men and Women in the Church
Kevin DeYoung 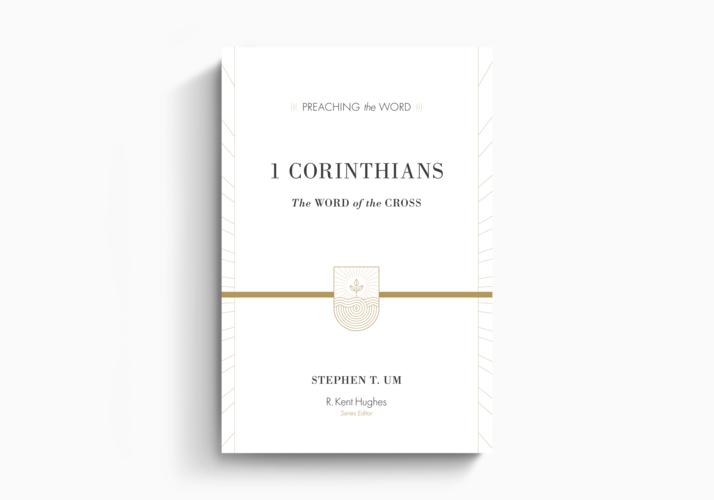 1 Corinthians
Stephen T. Um
Crossway is a not-for-profit Christian ministry that exists solely for the purpose of proclaiming the gospel through publishing gospel-centered, Bible-centered content. Learn more or donate today at crossway.org/about.