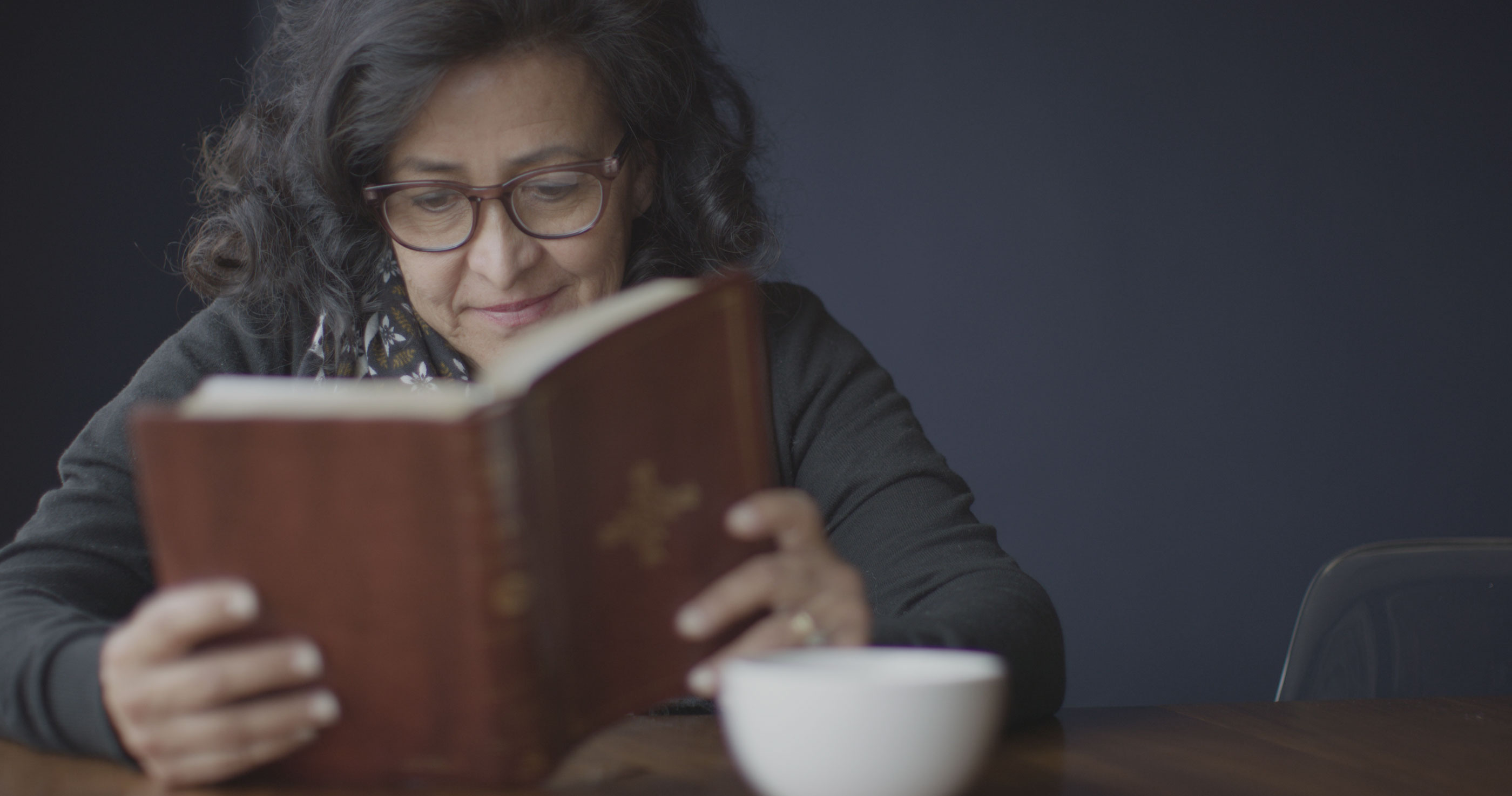 Can We Know God?

For adoration to be more than delusion, it must be an intelligent response to something real. Skeptics and agnostics argue that it is irrational to speak of knowing God.1 Some would say that if there is a God, then he is so far above us that we cannot know him. Robert Ingersoll (1833–1899) asked skeptically, “Is it possible for the human mind to conceive of an infinite personality? Can it imagine a beginningless being, infinitely powerful and intelligent?”2Others say that perhaps we might know something about God, but we cannot know him personally. Aristotle said that friendship requires a degree of equality, “but where there is a great gulf, as between God and man, friendship becomes impossible.”3

Certainly, if theology were man’s quest to discover God, it could never break free from agnosticism. However, Christian theology arises from God’s pursuit of man.

It is possible to know God because God has made himself known.

God Wills To Be Known

First, our knowledge of God is grounded upon God’s will to be known. To be sure, God is infinitely greater than man, and to him “the nations are as a drop of a bucket” (Isa. 40:15). We cannot fully comprehend him (Isa. 28). However, God has willed that “the glory of the Lord shall be revealed” and sent forth the message “Behold your God” (Isa. 5, 9). We read in Isaiah 43:10, “Ye are my witnesses, saith the Lord, and my servant whom I have chosen: that ye may know and believe me, and understand that I am he: before me there was no God formed, neither shall there be after me.” His message goes out to the world: “Look unto me, and be ye saved, all the ends of the earth: for I am God, and there is none else” (Isa. 45:22). To say that God cannot be known is to say that God cannot do what he wills. It is to accuse his gospel invitation of falsehood. Agnosticism is not humility, but an insult to God.

Made in His Image

Second, our knowledge of God is enabled by man’s creation and recreation in God’s image. We are not God, but God made us in his image (Gen. 1:26–27). As we discussed earlier, this implies that we can know God in a manner analogous to his self-knowledge.4 Our human knowledge of God cannot encompass the infinite dimensions of his greatness (Ps. 145:3). However, an analogy can be a true likeness, and God’s image bearers can know him truly. Christ came “that we may know him that is true” (1 John 5:20). Martin Luther said, “God lowers himself to the level of our weak comprehension and presents himself to us . . . in simplicity adapted to a child, that in some measure it may be possible for him to be known by us.”5 Though the fall of man severely damaged God’s image in us, by the grace of Christ we are “renewed in knowledge after the image of him that created him” (Col. 3:10). Therefore, we can know and relate to God.

Third, our knowledge of God is communicated through general and special revelation; that is, by his works of creation and providence, and by his inscripturated Word applied by the Holy Spirit. Robert Reymond said, “Our knowledge of God is totally dependent on revelation.”6 The Lord makes himself known through the world he created (Ps. 19:1–6) and the Word he spoke (Ps. 7–9), by which he works salvation and sanctification in us (Ps. 10–14). It is not that the human spirit has discovered God, but God’s Spirit has revealed “the things of God” through human “words” received by spiritual discernment (1 Cor. 2:9–16). We established these teachings in the previous part of this book on the doctrine of divine revelation.7

Therefore, we conclude that it is possible to know God because God has made himself known. Yet we qualify this statement with two caveats. First, our knowledge of God is real but never exhaustive. The Holy Scriptures teach both God’s knowability and his incomprehensibility, just as Paul prayed for the saints “to know the love of Christ, which passeth knowledge” (Eph. 3:19). Louis Berkhof said, “The Christian Church confesses on the one hand that God is the Incomprehensible One, but also on the other hand that He can be known and that knowledge of Him is an absolute requisite unto salvation.”8 Second, all true knowledge of God is a gift of sovereign grace to sinners. Christ says, “No man knoweth the Son, but the Father; neither knoweth any man the Father, save the Son, and he to whomsoever the Son will reveal him” (Matt. 11:27).

The Importance of Preaching the Theology of Suffering

Preach to your people a theology of suffering that places all our trials in the hands and will of a loving Father.

How to Study Scripture Theologically

Doing theology is a process that involves both study and personal spirituality. And these are not two separate activities.

Why We Need Systematic Theology

Why do we need systematic theology? How we answer the question depends a lot on what we think theology is.