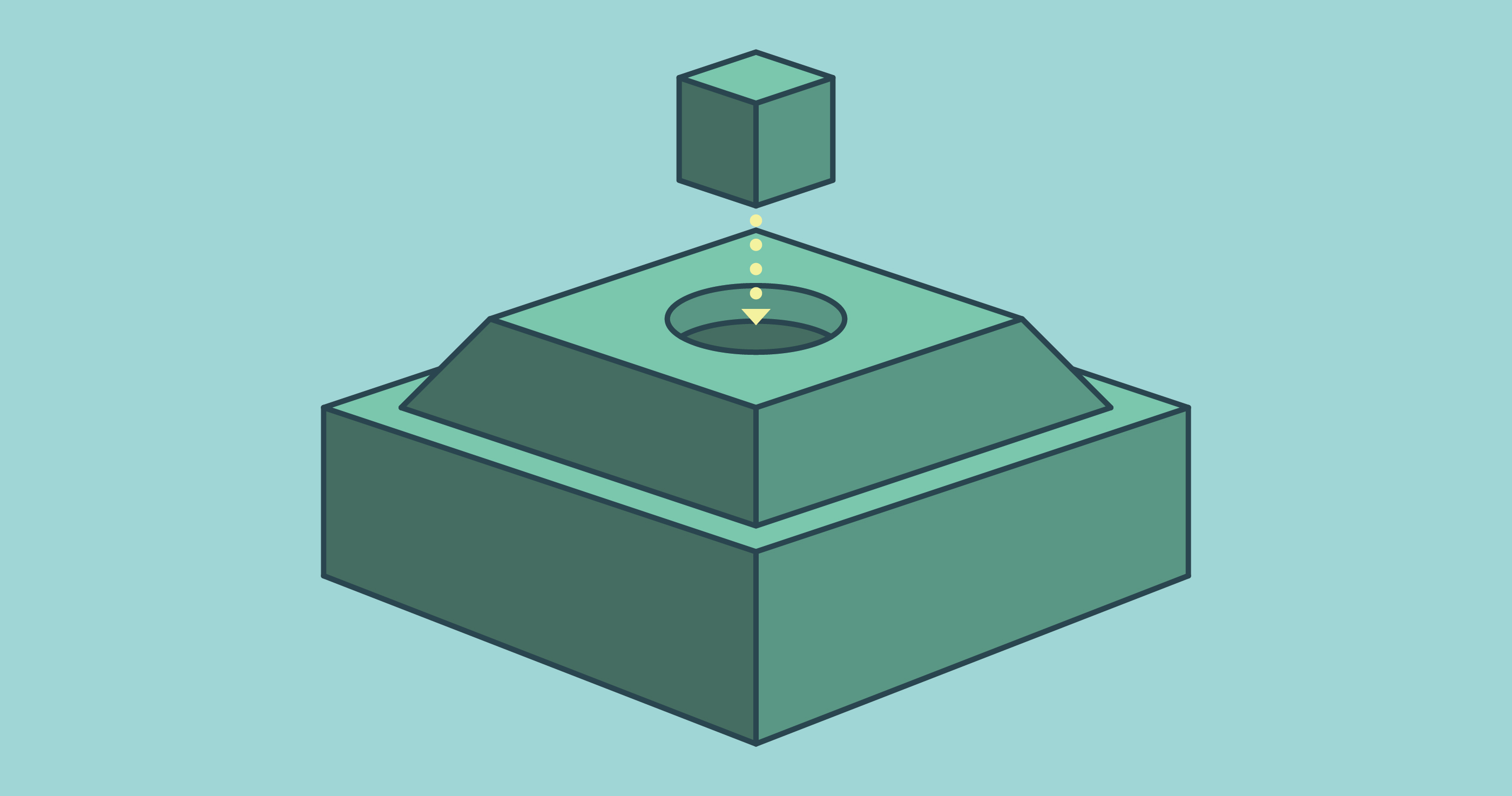 The Problem of Monotheism

It is tempting in our melting-pot societies to think that living alongside people of different faiths is a purely modern phenomenon. But people of different religious beliefs have been coexisting for millennia, sometimes in conflict and sometimes in peace. One way in which religious difference was negotiated was through polytheism. This allowed different tribes to worship their own local gods, and regional gods to be integrated with a larger set. Polytheism certainly did not prevent interreligious violence or desire for conquest, as evidenced by the Greek and Roman Empires. But there was the possibility of accommodation: everyone’s gods could be gods without necessarily hurting anyone’s dignity.

This potential for accommodation was compromised, however, when a fiercely monotheistic faith emerged. Judaism introduced a fundamental belief that Israel’s covenant God had created the heavens and the earth, a fearless assertion that this God is the only true God, and a foundational command to worship him alone. Christianity and, later, Islam built upon these foundations, asserting that there was one true, universal God, who had uniquely revealed himself, and that other so-called gods are idols.

The Problem of Jesus

While it might be possible to square some religions with each other, particularly those with multiple gods, Christianity is like a puzzle piece drawn from the wrong set: however hard we try to bend the edges, it won’t fit. This problem stems both from Jesus’s direct statements—for example, his famous assertion “I am the way, and the truth, and the life. No one comes to the Father except through me” (John 14:6)—and from the actions by which he claimed to be God in the flesh, a claim that both Jews and Muslims hold to be blasphemous.

One of my favorite examples of this distinctiveness of Jesus comes early in his ministry. Jesus was teaching in a house so packed that no one else could squeeze in. Determined to get their paralyzed comrade in front of this healer, a group of friends dug a hole in the roof and lowered him down. Jesus looked at the man and said, “Son, your sins are forgiven” (Mark 2:5). The crowd must have been confused: Why was Jesus talking about forgiveness, when what the man clearly needed was healing? The religious leaders were outraged: “Why does this man speak like that? He is blaspheming! Who can forgive sins but God alone?” (Mark 2:7).

Jesus asked, “Which is easier, to say to the paralytic, ‘Your sins are forgiven,’ or to say, ‘Rise, take up your bed and walk’?” (Mark 2:9). He then proved his authority to forgive sins by telling the paralyzed man to get up. Notice that he did not deny the premise of the religious leaders’ complaint: only God has the right to forgive sins. But he demonstrated that their conclusion was wrong: Jesus had that right, because he was God in the flesh.

Jesus claims rule over all of heaven and earth. He presents himself not as one possible path to God, but as God himself.

Later, Jesus looked into the eyes of a bereaved woman and said: “I am the resurrection and the life. Whoever believes in me, though he die, yet shall he live, and everyone who lives and believes in me shall never die” (John 11:25–26). This is not the teaching of a good man. As Oxford professor and author C. S. Lewis argued, this is the teaching of an egotistical maniac or an evil manipulator, or God in the flesh.

Time and again, the Gospels record Jesus doing outrageous things only God can do: commanding the wind, forgiving sins, feeding multitudes, raising the dead. His universal claim is finally rammed home in his parting words to his disciples: “All authority in heaven and on earth has been given to me. Go therefore and make disciples of all nations, baptizing them in the name of the Father and of the Son and of the Holy Spirit, teaching them to observe all that I have commanded you” (Matt. 28:18–20).

Jesus claims rule over all of heaven and earth. He presents himself not as one possible path to God, but as God himself. We may choose to disbelieve him. But he cannot be one truth among many. He has not left us that option.

This article is adapted from Confronting Christianity: 12 Hard Questions for the World’s Largest Religion.

How Idolizing Comfort Can Lull Us into Spiritual Sleep

Why Moralistic Therapeutic Deism Is a Dead End

It's very easy to shelve God and decide we don't really need him, that we just need to believe in ourselves and to invent who we are and what we want to do.

Does God Ever Give Christians Over to Their Idols?

When we’re committed to something else that doesn’t have the Spirit of God, we become as spiritually inanimate as that thing to which we are committed. We need the Lord to break through.