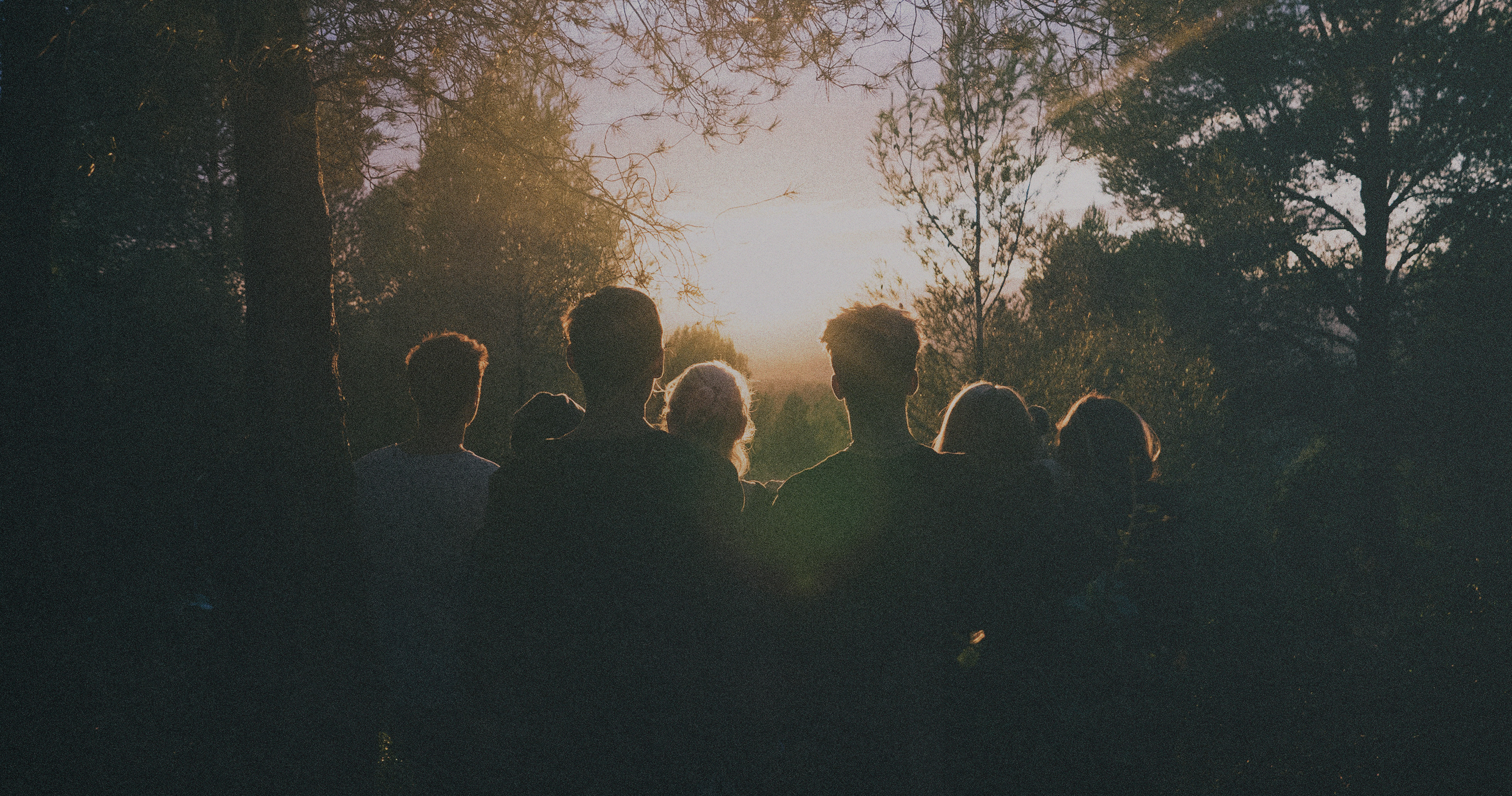 What Is a Kingdom?

Why is it imperative to define the kingdom as “power, people, and place”? Is this just a precision issue that scholars can argue about? At least three consequences arise if we neglect people and place and focus only on power.

First, without people and place, the kingdom becomes intangible. Christians sometimes disparage the material world. Although alterations to this view are making progress, at times physicality is still belittled. Yet the kingdom is never presented as an immaterial entity in the Scriptures. Recognizing the importance of people and place brings a groundedness to kingdom language. The incarnation and resurrection of Jesus are the key theological doctrines that affirm this rootedness. As N. D. Wilson said, “If [God] wanted a spiritual kingdom, He could have saved Himself a huge amount of trouble by just skipping Christmas.”1

The mission of the church is to bring people in union with a real King and into a real kingdom.

The second consequence that befalls us if we neglect place and people is that we might truncate our understanding of the mission of the church. If the kingdom is merely God’s sovereignty, then what role do his people play? Do they exist only to tell others about the King’s power? The mission of the church is to bring people in union with a real King and into a real kingdom, not just to assent to some immaterial theocracy. Disciples are people who go out and give shape to every space. Jesus brings people into place, and he gives them a law that structures their interactions. If the mission of the church is reduced to an intellectual assent of a sovereign God but does not mold how we use our hands and feet, then the church and the kingdom become a monastery rather than a world-forming force. The kingdom of God is the mission of God, and we must not limit this mission.

Third, and related, if we define kingdom as mere power, we slash through most of the pages of the kingdom story and misrepresent it. If kingdom is a term used to summarize what is happening in the narrative of Scripture, then it would be unwise to reduce this narrative to the notion of sovereignty. The Scriptures are all about the people of Israel and the places in which they reside. The entire Old Testament can be summarized in this way. This story comes to a climax through the King who cleanses Israel’s land and puts the law within their hearts so that they can flourish on this earth under the rule of the King.

The Kingdom of God and the Glory of the Cross

Defining the kingdom of God as the interplay of the king’s power over the king’s people in the king’s place, this volume helps readers understand God's purpose for the world.

The end of the book of Revelation points to a kingdom with a King and his subjects who live in the garden city of the new heavens and the new earth. Revelation does not end with souls soaring in the sky but with a canvas of city construction.

When we think about the message of the Bible, we should never lose sight of God's kingdom, or his reign over his people, and ultimately his reign over the entire universe.

Living in God's Two Kingdoms - A Vision of Christianity and Culture

The Son of God and the New Creation
Graeme Goldsworthy
Redesign
Crossway is a not-for-profit Christian ministry that exists solely for the purpose of proclaiming the gospel through publishing gospel-centered, Bible-centered content. Learn more or donate today at crossway.org/about.