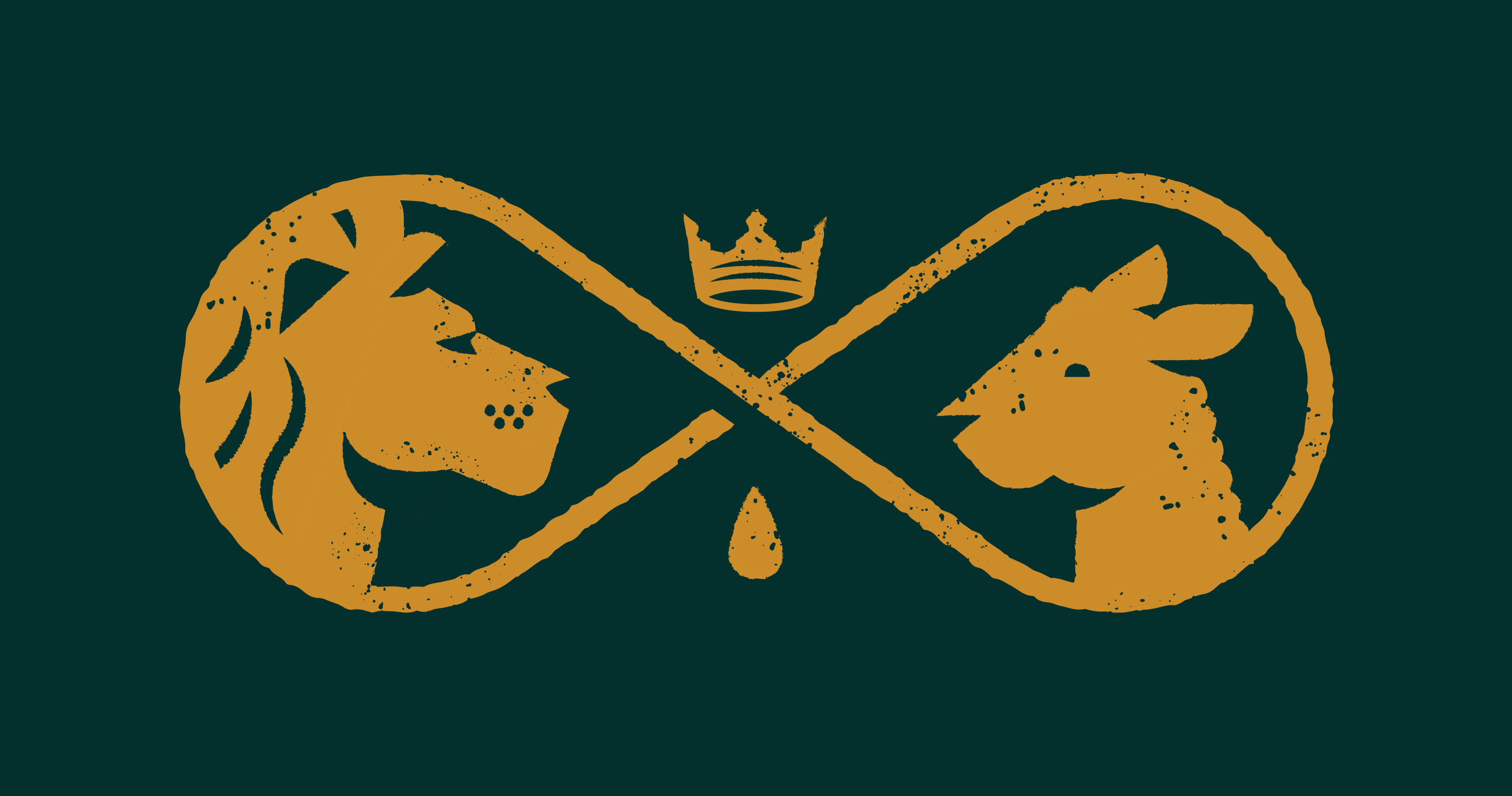 A Mixture of Intrigue and Intimidation

The book of Revelation both attracts and repels readers. It attracts readers because it introduces a strange new world, an apocalyptic vision that captures our imagination. We all sense that some dimensions of life are beyond us, that there are mysteries surpassing our comprehension, and Revelation introduces us to this world, inviting us to hear what God says to us. We wonder, what will happen in the future, and how will the world come to an end? Revelation reveals to us where the world is going, and it tells us what we should do to be part of the new world that is coming.

At the same time, Revelation can repel us because we wonder what it all means and perhaps because we despair of making any sense of it at all. Martin Luther felt this way when he complained that Christ is not clearly taught or revealed in the book!1Our inability to grasp the book is illustrated by this humorous comment by G. K. Chesterton: “And though St. John the Evangelist saw many strange monsters in his vision, he saw no creature so wild as one of his own commentators.”2 Perhaps we have been put off from the book when we have encountered speculative and strange readings of it, some of which offer an amazingly detailed map of what will supposedly happen in the future.

The Joy of Hearing

In this installment in the New Testament Theology series, trusted scholar Thomas Schreiner walks readers step-by-step through the book of Revelation, considering its themes, symbolic imagery, and historical context.

A Message of Hope and Assurance

My contention is that we desperately need the message of Revelation for today’s world. There is a great conflict between good and evil in our world, and the Christian faith is under attack, as it was in the first century. John reminds us in this book that God rules, even in an evil day; that God has not forsaken his people; and that goodness will finally triumph and prevail. In the midst of evil, in a world in which the Christian faith is under attack, we need hope and assurance that evil will not have the last word, and Revelation teaches us that a new world is coming, that a new creation is coming, and that all will be well. God is just and holy and righteous, and those who turn against God and his Christ will suffer judgment.

At the same time, we see in the book that the death and resurrection of Jesus Christ are the center of history, or the fulcrum of history. Evil has been defeated because of what Christ has accomplished. The triumph over wickedness was realized not by an act of judgment but through the suffering of the Lion of the tribe of Judah, through the Lamb who was slain. What do believers do as they live in Babylon, as they live in a world in which the governments of the world are like ravenous beasts tearing apart the church? John tells us that we are to stay close to Christ, that we must not compromise with evil, that we must endure to the end, and that we must look to the final reward. The book of Revelation is not a prophecy chart about the future but a call to be a disciple of Jesus. John tells us to be faithful and fruitful, and we should not give in to despair, for in the end, all will be well.

This article is adapted from The Joy of Hearing: A Theology of the Book of Revelation by Thomas R. Schreiner.

What Does It Mean to Be Judged according to Your Works? (Revelation 20 and 21)

All the dead, whether powerful or poor, stand before God’s throne to be assessed by him.

Will Unbelievers Be Annihilated or Suffer Eternally? (Revelation 14)

The reality of a believer's faith will reveal itself in observable and concrete ways—those who endure follow God in obedience.

Why Study the Book of Revelation?

The book of Revelation shows us how to live victoriously in the midst of both torment and temptation.

Podcast: Q&A: A Bible Scholar Answers Your Questions about the Book of Revelation (Tom Schreiner)