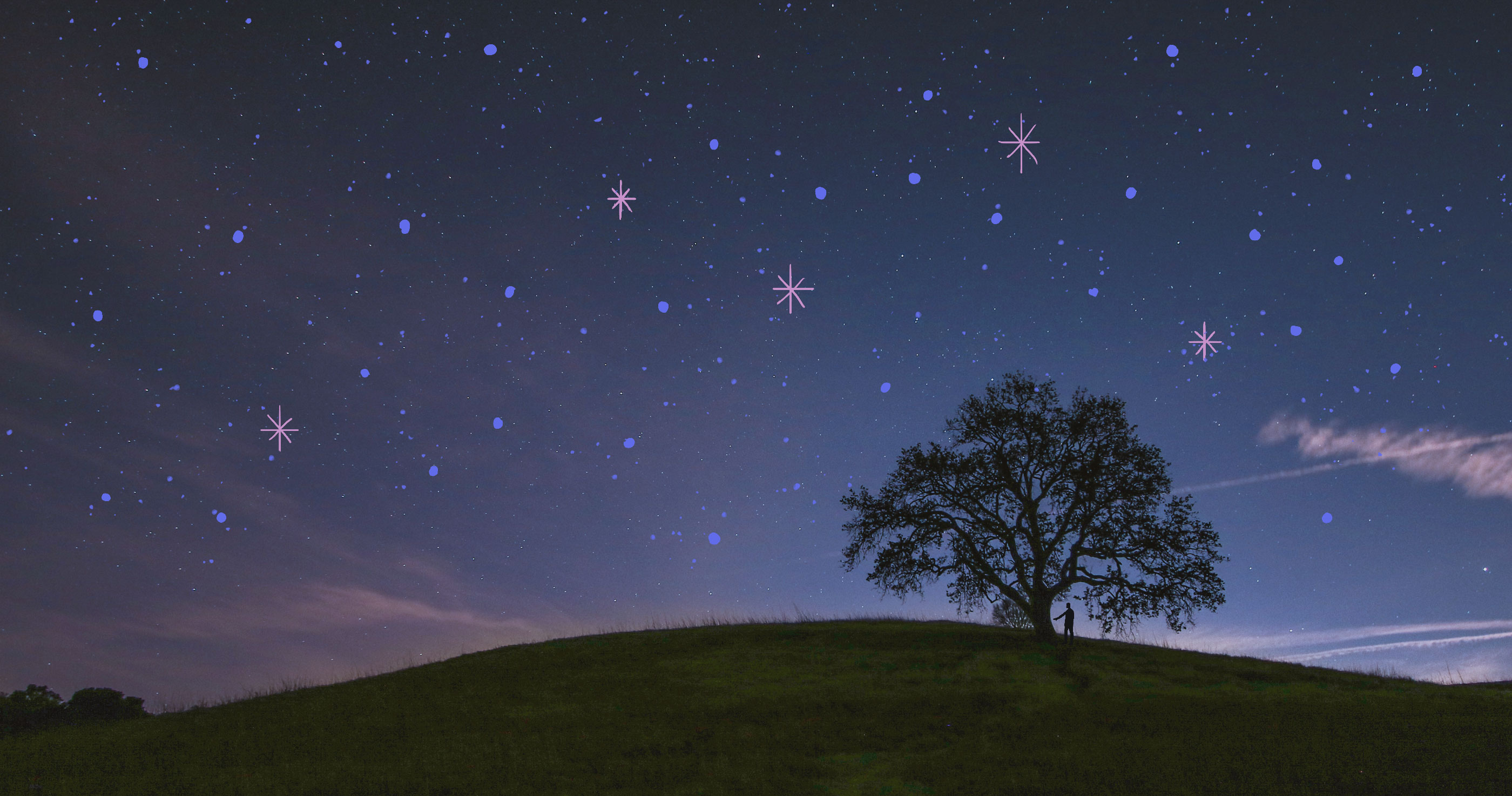 Who Are We as Christians?

As a Christian I say, “Who am I?” Am I only the hydrogen atom, the energy particle extended? No, I am made in the image of God. I know who I am. Yet, on the other hand, when I turn around and I face nature, I face something that is like myself. I, too, am created, just as the animal and the plant and the atom are created.

There is a parallel here to our call to love. The Christian is told to love as brothers in Christ other Christians only. All men are not our brothers in Christ, as the liberal theologian would have us believe. From the Biblical point of view, brothers have the same father. Only when a man comes and casts himself upon the prophesied Messiah of the Old Testament as the Savior (for Christ has come in His substitutionary work) does God become his Father. This is clear from the teaching of Jesus. Therefore, not all men are our brothers in Christ.

However, just because the Bible says that not all men are our brothers, it does not follow that we are not to love all men as our neighbors. So one has the tremendous impact of the teaching of Jesus about the good Samaritan: I am to love on the basis of my neighborliness all that which is one blood with myself. And the New Testament uses that expression, “one blood,” to indicate the unity of all people by God’s creation. We are people who know we have one common origin with all races, all languages, and all people.

But only the Christian knows why he has a common origin. The evolutionist, the “modern” man, has no real reason to understand a common origin or a common relationship among men, except a biological one: people breed. That is all with which they are left. 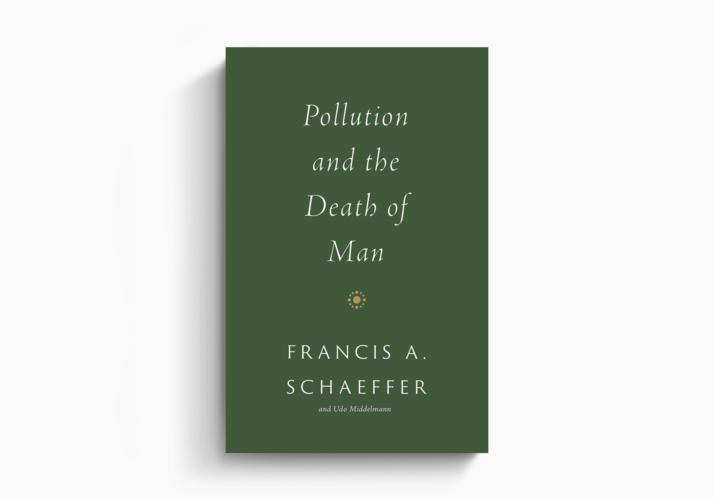 Pollution and the Death of Man

In Pollution and the Death of Man, Francis A. Schaeffer looks at contemporary ecological crises through the lens of theology and Scripture, arguing that Christians must return to a profoundly biblical understanding of God’s relationship to the earth and his divine mandate to exercise dominion over it.

The Christian, however, understands that people are all from one origin. We are all of one flesh; we are of one blood. One can say that from the Biblical viewpoint, there are two humanities: one, the humanity that stands in revolt against God, and the other, the humanity that used to be in revolt against God (because none of us came into this second humanity by natural birth). The members of this second group, having believed on Christ, have cast themselves upon God and have become the sons of God.

Yet one must never forget there is only one humanity, and this is no paradox. There are orthodox Christians who will not let it be said that there is only one humanity, because they so strongly reject the liberal emphasis upon the one humanity at the expense of justification, but this is shortsighted. There are two, but one. The Christian is called to understand that there are two humanities, and to love his brothers in Christ especially; and yet Christ also lays upon us the love of all men, as our neighbors, because we are one.

Am I only the hydrogen atom, the energy particle extended? No, I am made in the image of God. I know who I am.

It is the same in regard to nature. On a very different level, we are separated from that which is the “lower” form of creation, yet we are united to it. One must not choose; one must say both. I am separated from it because I am made in the image of God; my integration point is upward, not downward; it is not turned back upon creation. Yet at the same time I am united to it because nature and man are both created by God.

This is a concept that no other philosophy has. Among other things, it explains the machine functions of man. For example, we have a common lung system with dogs and cats. This is not surprising. Both man and these other creatures have been created by God to fit a common environment. There is a common relationship in these mechanical functions, which relates man downward. There are machine functions to man. Psychologically there is a conditioning, not only in the animals but also, to a more limited extent, in man. This is to be expected, in view of our relationship both downward and upward. Nevertheless, this is not my basic relationship. I am not afraid of the machine. I am not overwhelmed or threatened, because I know I am made in the image of God. I can see why I have mechanical functions and some conditioning, because I have this downward relationship to “lower” things (though, as we shall see, the term “lower” is not ideal). Therefore, intellectually and psychologically, I look at these animals, plants, and machines, and as I face them I understand something of the attitude I should have toward them. I begin to think differently about life. Nature begins to look different. I am separated from it, yet related to it.

Notice the phrase “intellectually and psychologically.” This is a very important distinction. I can say, “Yes, the tree is a creature like myself.” But that is not all that is involved. There ought to be a psychological insight, too. Psychologically I ought to “feel” a relationship to the tree as my fellow-creature. It is not simply that we ought to feel a relationship intellectually to the tree, and then turn this into just another argument for apologetics, but that we should realize, and train people in our churches to realize, that on the side of creation and on the side of God’s infinity and our finiteness we really are one with the tree! This relationship should be not only for aesthetic reasons—though that would be enough reason in itself because beautiful things are important—but we should treat each thing with integrity because it is the way God has made it.

This article is adapted from Pollution and the Death of Man by Francis A, Schaeffer.

Too often, we're not honest with one another about where we hurt, how we struggle, and what we need.

How to Love God and Your Neighbor through Your Work

Four New Testament passages provide a cross section of the New Testament’s teaching on how to love God through our work.

Podcast: Mind Your Own Conscience and Love Your Neighbor (Andy Naselli and J. D. Crowley)

Should always obey our conscience? What should we do when our conscience disagrees with another Christian’s, and how the conscience relates to objective right and wrong? 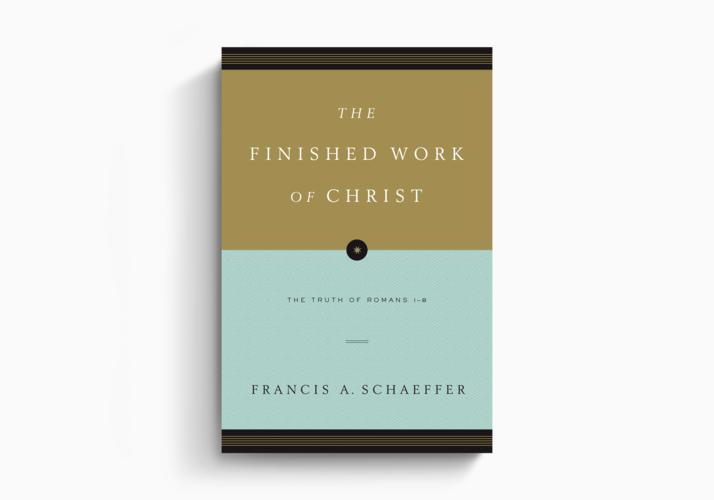