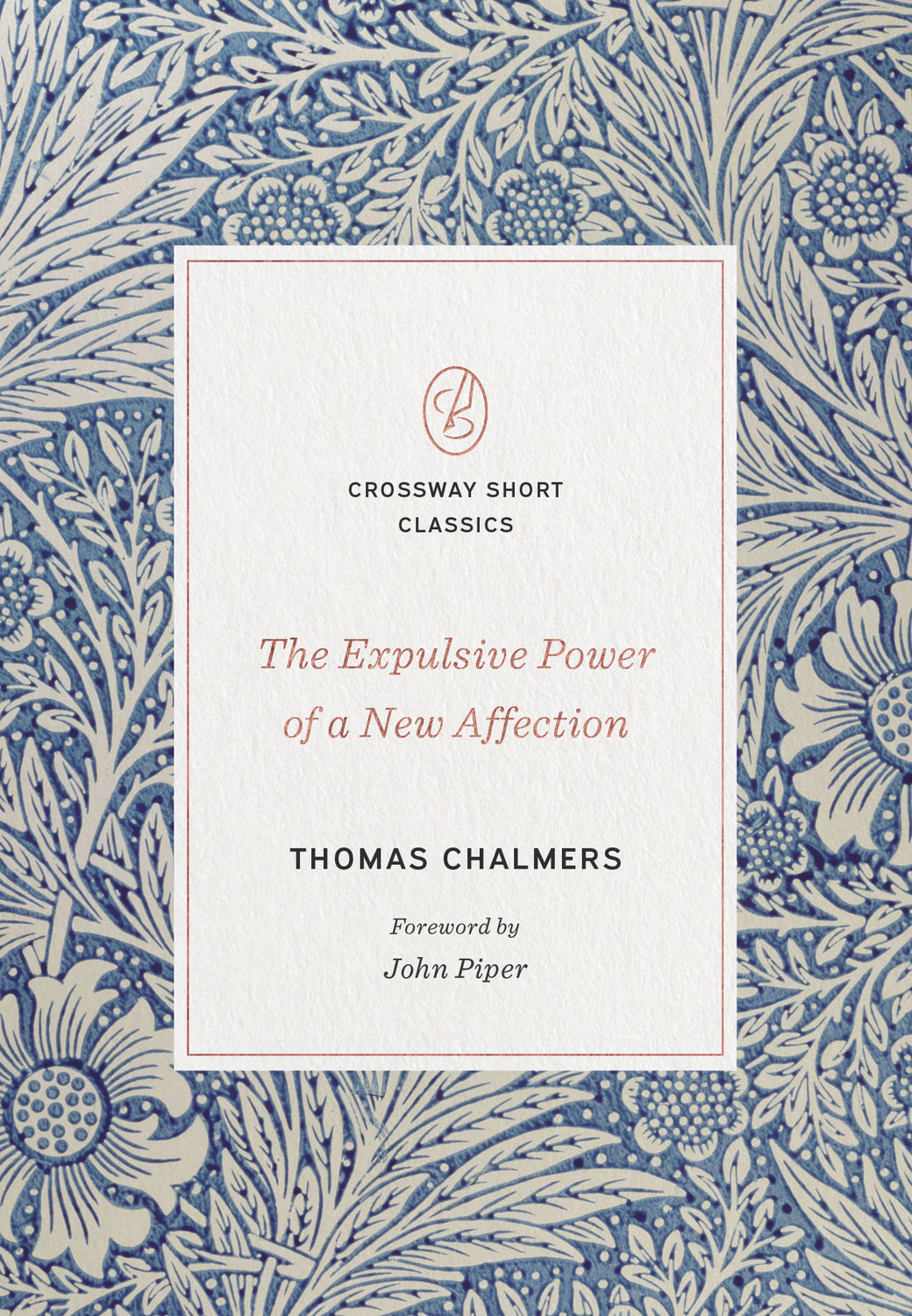 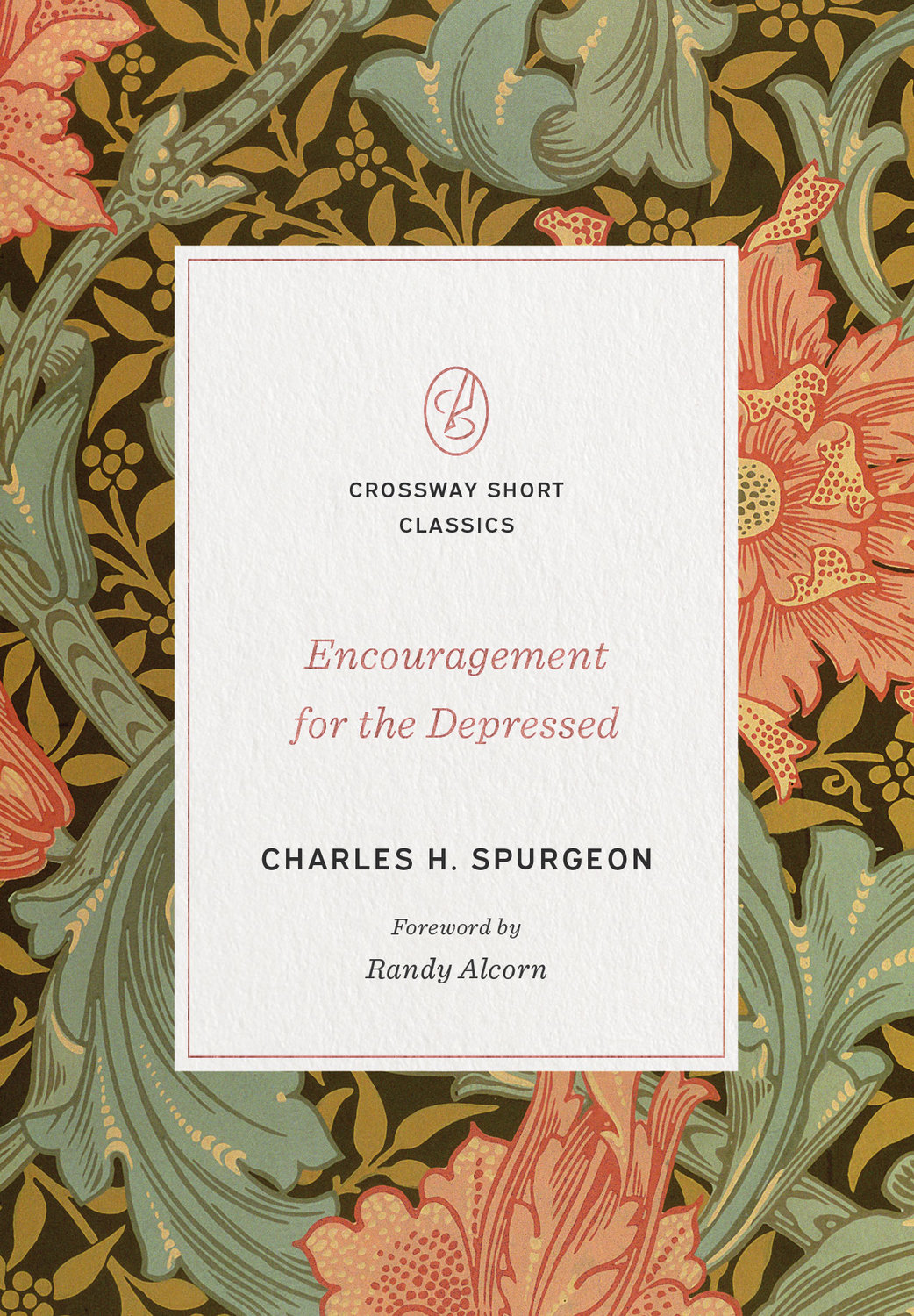 Encouragement for the Depressed 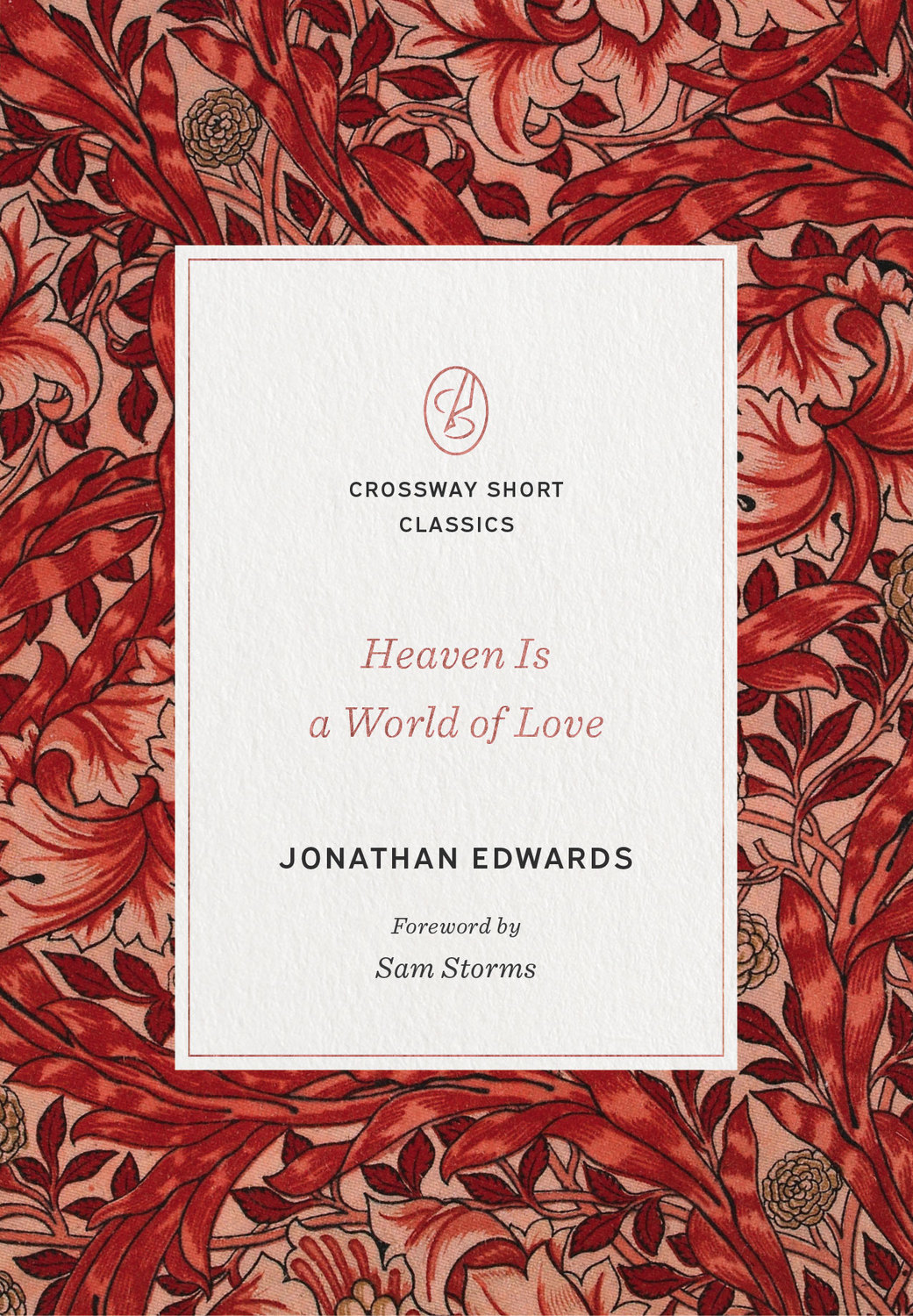 Heaven Is a World of Love

Thomas Chalmers was a Scottish Presbyterian minister who served most of his life at St. John’s parish in Glasgow—a congregation that was both the largest and the poorest congregation in the city. Known for his extensive charitable work in caring for the poor and downtrodden, Chalmers was also an astute theologian. One of his most notable works is The Expulsive Power of a New Affection, in which Chalmers inspires his readers to remove the tangles of sin through the expulsive power of a new affection—desiring God. As a result of the fall, human feelings of love are often misplaced on the creation rather than the Creator. This classic work of the faith reorients our affections toward him.

Thomas Chalmers (1780-1847) was a Scottish preacher, theologian, and author who served as professor of theology at University of St. Andrews and University of Edinburgh. His many writings were primarily concerned with the application of Christian ethics to the social issues of his day.