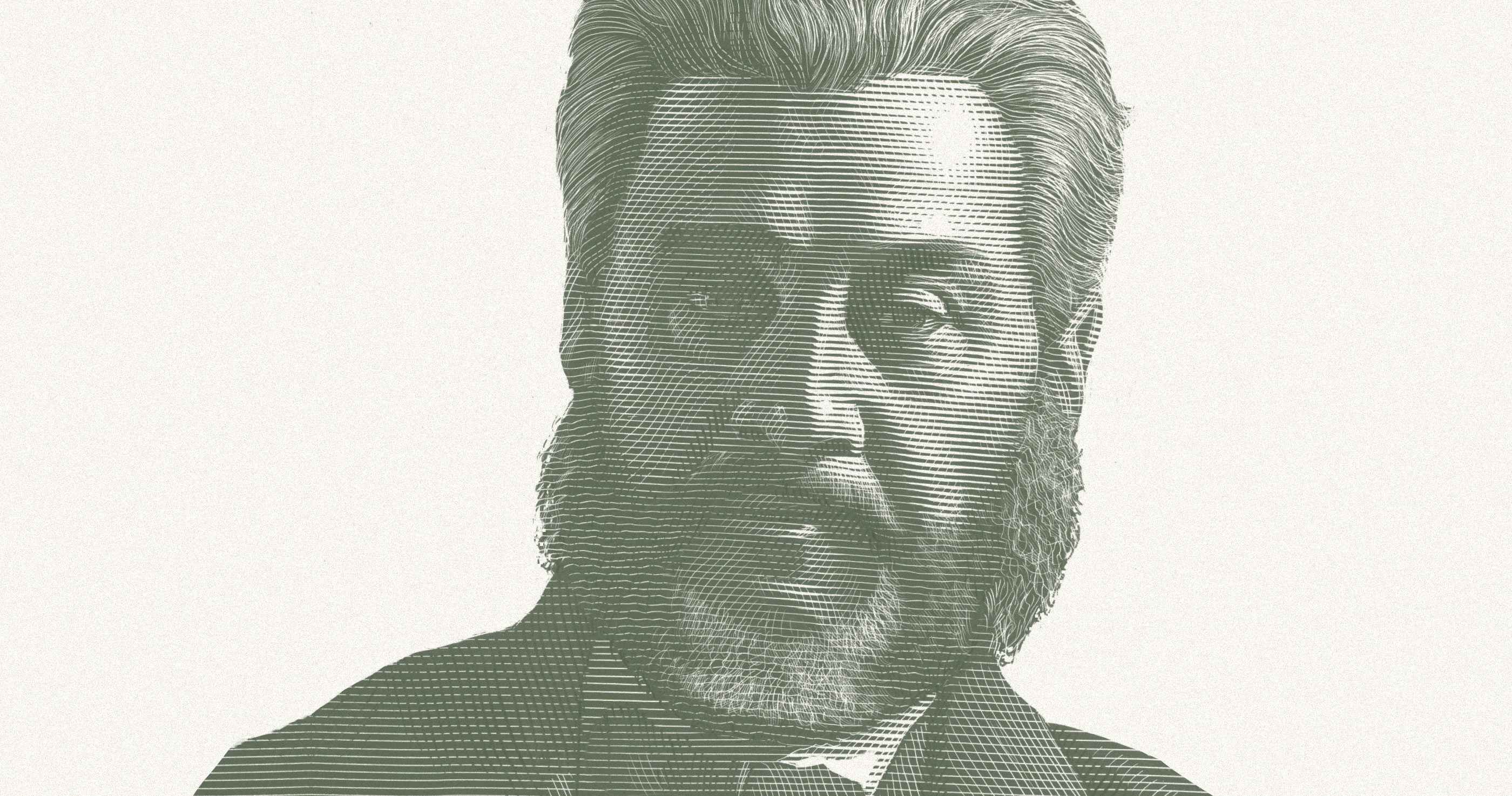 Michael Reeves (PhD, King’s College, London) is president and professor of theology at Union School of Theology in Bridgend and Oxford, United Kingdom. He is the author of Delighting in the Trinity; Rejoice and Tremble; and The Unquenchable Flame.