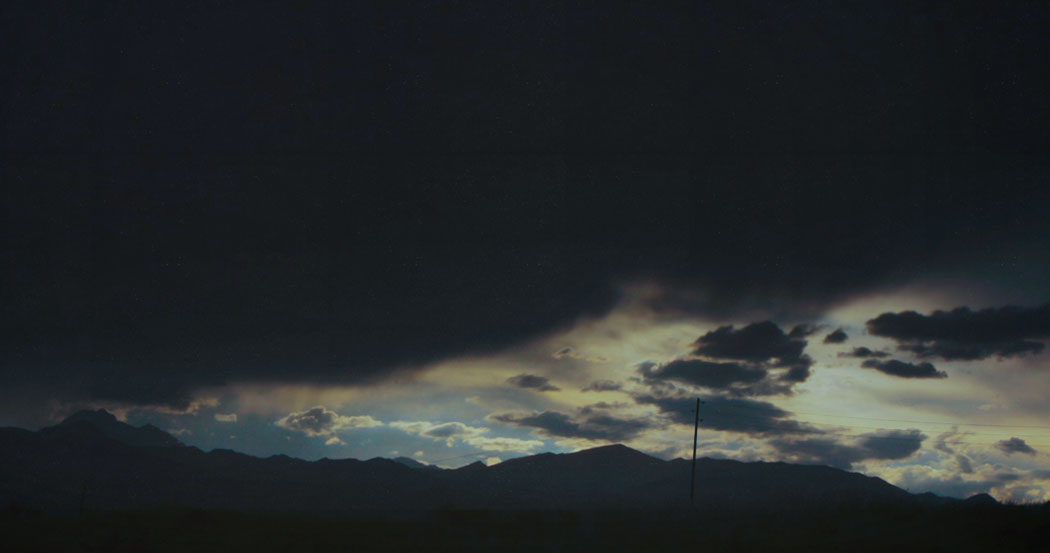 1. Shame is different from guilt.

Ed Welch, a professor and the author of Shame Interrupted, first alerted me to the difference between shame and guilt. Guilt’s message is, “I did something bad,” and needs justification and forgiveness. Shame’s message is, “I am bad,” and needs an identity shift and relational connection. Sin leaves both in its wake, and shame is what lingers even after forgiveness has been sought and granted. Shame feels like it’s welded onto you, but guilt feels like something outside of you.

2. Shame can arise from others’ sin against us.

Shame is commonly found in victims of abuse. Shameful and sinful acts committed against a person leave one more vulnerable to shame. It’s not uncommon for the victim of sexual assault to feel more shame than the perpetrator.

A poignant biblical example is in the story of Tamar who was raped by her brother, Amnon, who then expelled her and said he wanted nothing to do with her. She walks away mourning, cloaked in shame. 2 Samuel describes her exit: “And she laid her hand on her head and went away, crying aloud as she went” (2 Sam. 13:19).

3. Shame can arise from a past sin that haunts us.

Do you believe that your worst sin has been separated from who you are as far as the east is from the west? For those who take refuge in Christ, this is the truth about even your most shameful sin—it is no longer a part of you. Other people may remember, and you may remember, but to the one whose remembrance counts for eternity, your sin is nailed to the cross and no longer has power over you.

4. Shame can feel like a vague sense of unworthiness and insecurity that isn’t immediately rooted in either past or present sin.

Shame acts like a barrier that keeps love from getting through—either God’s love or anyone else’s love. It sounds like the recurring doubt, “That may be true for others, but it’s not true for me.”

5. We try to get rid of shame by passing it to others; instead, it multiplies.

The generational and cyclical nature of shame makes us want to pass our own sense of shame along to those around us as we blame them and/or shame them. The mother who feels ashamed of her own body criticizes her daughter’s eating and clothing choices, thus passing along a sense of body shame to her. The parent who feels shame for his child’s behavior in public berates his child for all to see, passing along his shame to his child. The husband who had a hard day at work under a shaming boss comes home and repeats the same tactics with his wife and his children.

If I am unsure of my ideas or am second-guessing my gifts and my work, it keeps me from being creative. Creativity requires a freedom that shame squelches because shame requires that all we do should be perfect before being presented to others.

Creativity is unleashed as we are freed from shame and as we take creative risks, offering our art to the world with its imperfections. Shame wants to hinder us along each step of the creative process as it asks us, “Who do you think you are?” This is the opposite of who we are created to be—the very image of God made to reflect his creativity in our varied pursuits.

The most powerful way to combat shame is to be truly known and to know others truly. As we share our shame stories or the ways that shame has threatened to silence us—and these stories are met with compassionate empathy—shame fades away. It loses the fuel of isolation and fear.

This book shines the life-giving light of the gospel on the things that leave us feeling shame, directing our attention to the God who promises to forgive and restore us—no matter what.

9. Shame disappears in the path of Jesus, clearing the way for restored relationship with God and with others.

A relationship with Jesus Christ by faith heals us of shame, bringing freedom. Part of Jesus’s mission on earth was to release captives from their prisons, and what a prison shame can be!

Over and over again, we see Jesus touching those who were unclean (shamed by their community and excluded), healing them, and welcoming them back into their communities. He heals lepers and sends them to be pronounced clean by the priests; he tells a lame man to walk and asks him to proclaim who it was who healed him; the woman who anoints his feet with expensive perfume to the chagrin of the self-righteous leaders is given restored dignity and honor by Jesus when he defends her actions to them.

10. Shame is not discussed often enough in the church, which should be the place where we are healed and freed from shame.

We talk a lot about guilt, which is necessary as we discuss forgiveness, but shame is its close cousin and also needs to be addressed regularly. Those who are most shame-laden assume their experience of shame is unique and isolating, and we allow shame to grow when we don’t talk about it.

Let’s start bringing up the problem of shame in our small groups and Sunday school classes and sermons, so that the light of the gospel can begin to free God's people from its dark grip.

Heather Davis Nelson (MA, Westminster Theological Seminary) is a writer, counselor, and speaker. Heather writes regularly at HeatherDavisNelson.com and has been a featured writer at the Gospel Coalition, as well as a contributing author to the Journal of Biblical Counseling. She and her husband are parents to twin daughters and live in southeastern Virginia. She is the author of Unashamed: Healing Our Brokenness and Finding Freedom from Shame.