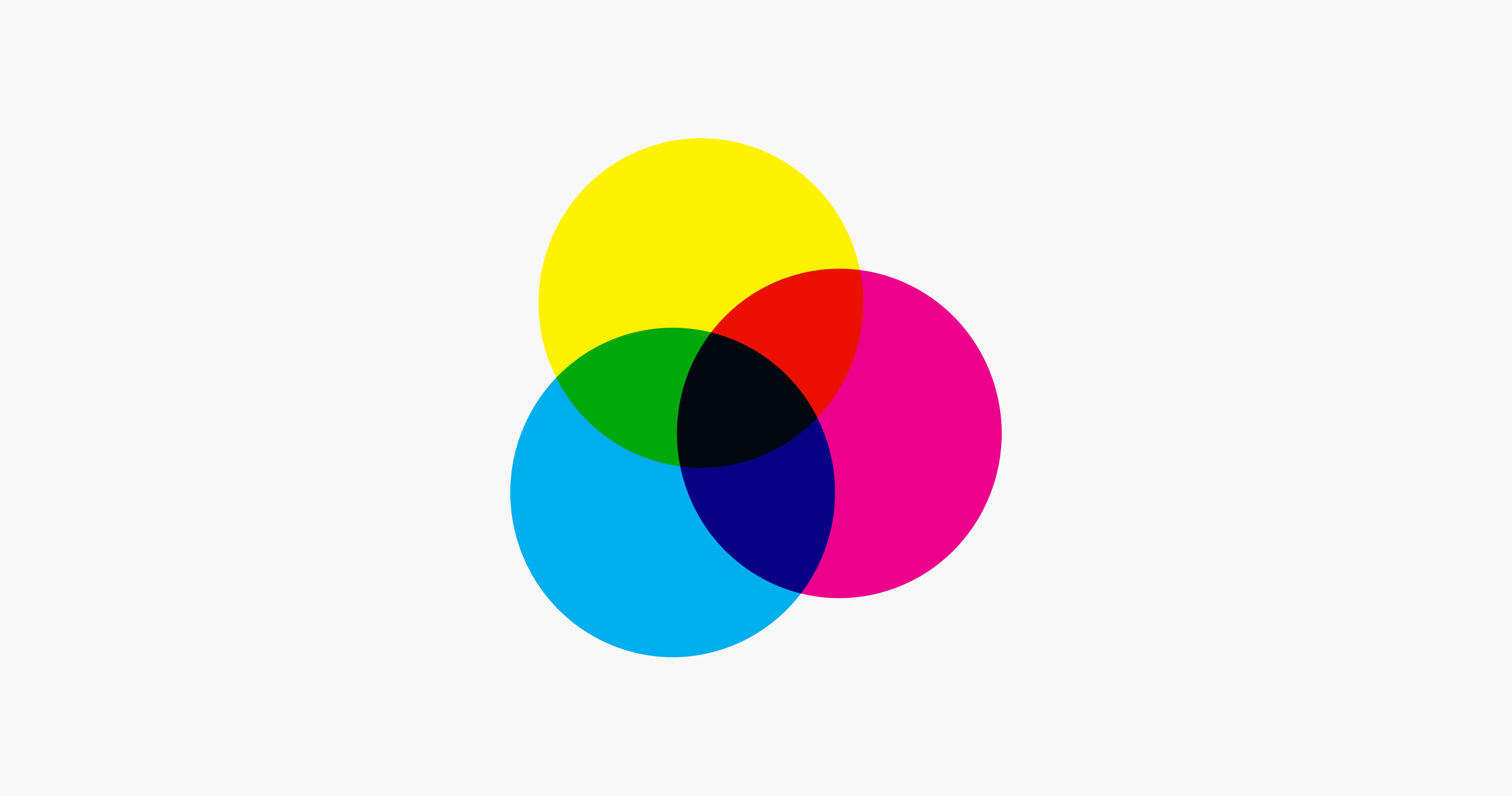 1. The Trinity is something God wants us to know.

If you believe the Bible reveals that God is Father, Son, and Holy Spirit, then you ought to believe that God made this known because he wants us to know it. "The secret things belong to the LORD," but God's triunity is not among those secret things, or he wouldn't be talking about it and neither would we. "The things that are revealed belong to us" (Deut 29:29).

2. The doctrine of the Trinity is not illogical.

It doesn't teach that God is three persons in one person, or three beings in one being, or three in one in some abstract sense. It teaches that God is three persons in one being. Partly because there are no other examples of such a thing, God's triunity transcends our rational comprehension. But it doesn't violate logic or make a claim that it nonsensical.

God's triunity transcends our rational comprehension. But it doesn't violate logic or make a claim that it nonsensical.

3. You should give up on looking for an illustration of the Trinity.

God's triunity is one of those divine realities that have no parallel, like "being the creator of everything from nothing," or "being omnipotent." Any illustration you think of for such realities is vastly more unlike God than like God.

4. The Father sent the Son and the Holy Spirit to save us; that is why we know about the Trinity.

God didn't make his triunity known to us by informing us of facts about it. Instead, he made it known through the incarnation of the Son and the outpouring of the Holy Spirit. The revelation of the Trinity took place in those acts, which God then explained.

5. God would have been the Trinity even if nothing existed but God.

The doctrine of the Trinity is a teaching about God's eternal, essential being. So even if everything we know about the Trinity is derived from God's outward works as creator and (especially) redeemer, the Trinity would have been itself even without having done these things.

6. The Trinity is always bundled with the gospel.

It's the doctrine of who God must be if salvation is what we think it is. The Father who gave his Son and Spirit to save us must be a Father who always had a Son and Spirit. If you describe the Trinity and then have to tack on the fact that the Trinity saves, you probably described it too abstractly in the first place. The Bible bundles Trinity and gospel, and so should we.

7. You're already soaking in it.

8. Prayer and worship have a Trinitarian structure.

Every time Christians approach God, they come before God (the Father) in the name of Jesus (not in their own name) by the power of the Spirit (not by their own power). Again, this is true even if they're not consciously thinking about it.

9. You don't have to choose between being Christ-centered or being Trinity-centered.

The simple reason for this is that Christ is Trinity-centered, right in the middle of the Trinity as the Son sent by the Father and filled with the Spirit. If you focus on Jesus properly, you will find yourself necessarily focusing on the Trinity—as long as you don't focus on Jesus in a Father-forgetful or Spirit-ignoring way.

10. You can be a good Trinitarian without talking about the Trinity all the time.

The doctrine of the Trinity is the vast, deep background behind all our theology, and when we explicitly talk about it we make a comprehensive claim about who God is if the gospel is true. But often the background stays in the background, and enables us to say particular things about Jesus, discipleship, the cross, the Holy Spirit, and so on, without making the big picture explicit. That's how the New Testament mostly does it, so you're in good company. Go ahead and talk about the Trinity sometimes and think about it deeply sometimes. Praise the Trinity at all times, and when necessary, use the word "Trinity." But don't feel like you have to focus mentally on this gigantic doctrine at all times in order to be a good Trinitarian.