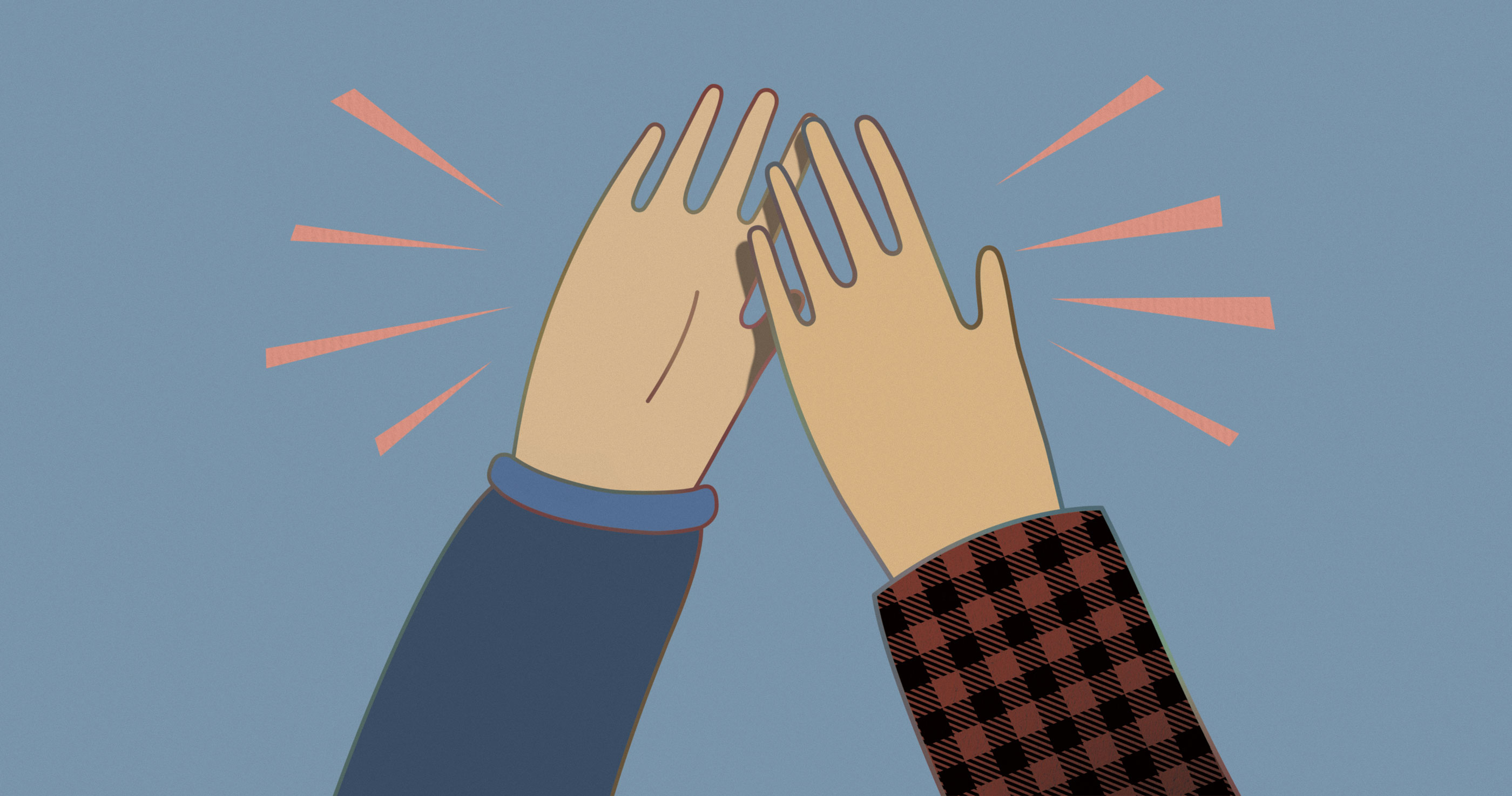 Wisdom is about living well in the world. We grow in wisdom as we see how God designed life to work, and then we adjust to fit with that design. God made different relationships to work in different ways. Marriage, parenting, and work relationships each require different approaches. Like these relationships, friendships flourish when we approach them with certain principles in mind. Let’s consider four of them.

1. Give Your Friends a Promotion

When friendships fail, we can usually trace it back to imbalanced priorities. We rightly value things such as work, family, and rest. But if we let any or all of those fill our lives, we won’t have any room left for friends.

One myth that keeps us from enjoying friendship is that we’re too busy for it. It may be true that you are too busy for friends. But that doesn’t mean you should be. We always make time for what we treasure. Consider how much time you spend each week on personal entertainment such as watching sports and shows or clicking through social media. Could you trade some of those hours for time with a friend? Our lives may seem busy, but if we promote our friends in our priorities, we will find space for them in our schedules. This will often involve sacrifice. We will have to say no to other good things in order to say yes to our friends.

What do we do if we have to move away from friends? First, keep strengthening your longtime friendships. We don’t need to end our relationships when we move away. We can stay in touch through calls and letters and messages, and we can plan to travel to meet up together.

Second, invest in forming new relationships where you live. We may not proactively make friends in a new area because we fear that we won’t find any. Or we may resist making new friends because we aren’t certain how long we’ll stay here. But consider what my friends Scott and Katie did. They were moving from California to Illinois for Scott to start graduate school. They cried on the way because they were leaving their closest friends. They would only be in Illinois for two years, but on that drive they made a decision: they committed to make sure that it would hurt just as much to move away from Illinois as it did to move to Illinois. 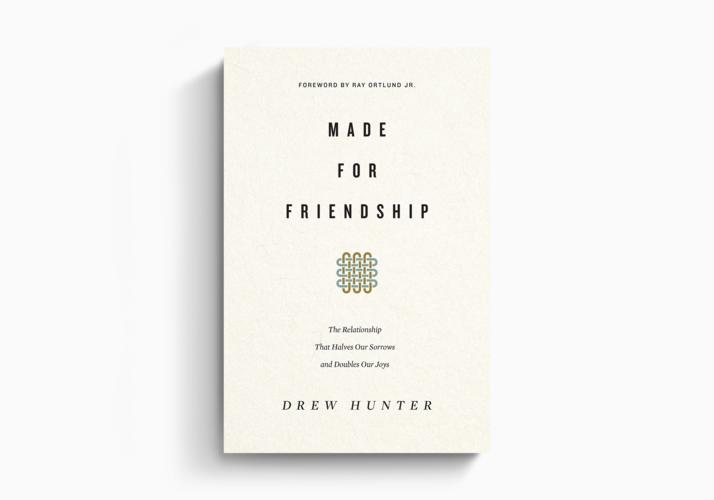 Third, maybe you don’t have to move. C. S. Lewis wrote to his friend, “If I had to give a piece of advice to a young man about a place to live, I think I should say, ‘sacrifice almost everything to live where you can be near your friends.’ I know I am very fortunate in that respect.”1 That may not sound realistic for most of us most of the time. We’re often forced to move due to family needs or work changes. But if friendship really is as great as Lewis and others say it is, then shouldn’t it at least factor into the decision? Maybe we should sometimes turn down a bigger paycheck if it means we have to move away from the people who contribute so much joy to our lives and in whom we’ve invested so much time and effort.

2. Take a Dose of Realism

Here’s another myth about friendship: we can have a lot of very close friends. If friendship takes time, and we only have so much of it, then we won’t have enough to share with everyone. This shouldn’t discourage us; it just means that good friends are like the best meals. A Thanksgiving spread looks great, but you can only fit so much on one plate.

Many people whom we call friends, or whom we “friend” on Facebook, are more accurately called acquaintances or connections. We shouldn’t feel bad about having a limited number of deep relationships. One way for us to recover true friendship in our day is to simultaneously recover the value of acquaintanceship.2Certain people we know and spend time with are our acquaintances, and that’s a good thing. We shouldn’t feel bad for being unable to draw everyone into our closest circle of relationships. We can appreciate everyone in our lives, yet the sacred bonds of friendship will only form with a small percentage of them.

We always make time for what we treasure.

Does friendship come with responsibility? We may not have thought much about friendship entailing commitments, but we all know that it does. We imply it when we say, “I thought we were friends.” Or when we think, I could never do that to my friend. We sense it in David’s lament in the Psalms,

Esther Edwards Burr expressed her commitment to friendship in a journal entry from 1756: “I look on the ties of friendship as sacred . . . it ought to be a matter of solemn prayer to God; where there is a friendship [begun] that it may be preserved.”3 We don’t slide friendship rings onto our fingers. Obligations don’t bind us in the same way as marriage vows. Nevertheless, as Burr said, the bonds of friendship are sacred. A friend must be “treated as a friend deserves.”4

Think about your closest friends. How should you treat them if it’s true that you really are tied together with a sacred knot?

Friendship also requires flexibility. “Relationship lanes” on a highway to describe the relative closeness of the people in our lives. You may consider Dave a close friend who travels with you in your left lane. But then you realize that he doesn’t see it this way. You’re the one initiating all of the conversations. You expect him to spend a lot of time with you, but he expects much less. He’s your close friend, but you’re not his. What do you do? His view of you may change over time, but you have to adjust your expectations for now. If he pictures you in his middle lane, you may need to start picturing yourself that way too. Otherwise, if you force your friends to adjust to your expectations, they may take the next exit.

Or what if you don’t think you’re very close to Dave, but you learn that you’re one of his closest friends? You don’t have to adjust to him. But you can. I did this with someone a few years ago. When I realized he viewed me as one of his closest friends, I felt bad for him at first because it wasn’t mutual. But then, after a few moments of thinking about it, I felt honored. I was grateful that he considered me so close to him. So I adjusted my opinions about our friendship, and we’re now close friends.

Many friendships also change over time. Sometimes friends change lanes. People move from the left lane to a middle lane, or from a right lane to an exit. This doesn’t contradict the previous principle—that friendship entails commitment. It means that we don’t require every friendship to last a lifetime. If friendships weren’t fluid, we would each stay locked into the three closest friends we made on the fourth-grade playground.

It’s true that friendships often begin without effort. But that’s not how friendships endure. Starting a marathon doesn’t take work, but finishing it does. After thinking about friendship through his life, my dad said, “I know one thing—for two people to be true friends, it takes work and sacrifice.” Relationships thrive when we’re intentional about friendships.

This article is adapted from Made for Friendship: The Relationship That Halves Our Sorrows and Doubles Our Joys by Drew Hunter.

What makes deep relationships so uncommon and challenging today?

A Brief Biblical Theology of Friendship

In the beginning, we walked with God in friendship. Then we walked away. But now, God is befriending us again. 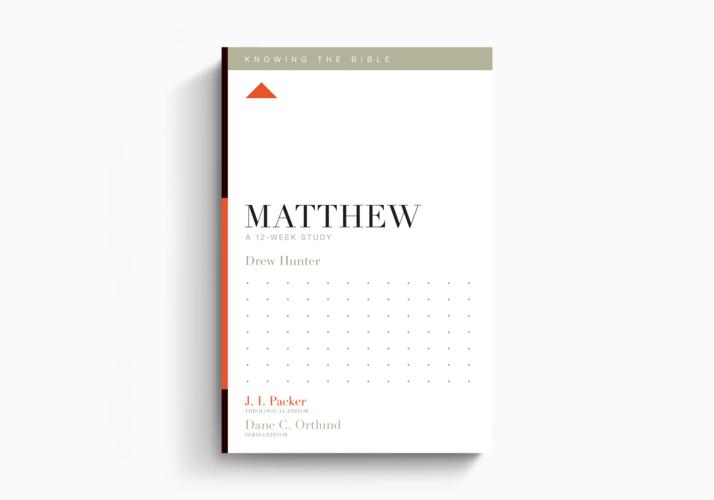 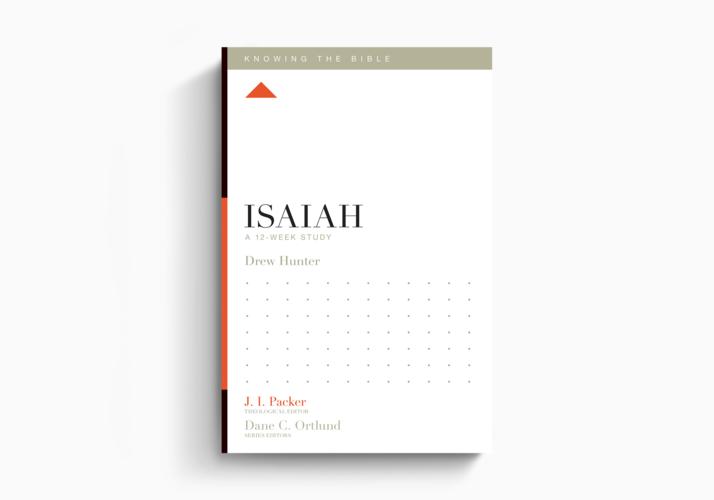 Isaiah
Drew Hunter
Crossway is a not-for-profit Christian ministry that exists solely for the purpose of proclaiming the gospel through publishing gospel-centered, Bible-centered content. Learn more or donate today at crossway.org/about.