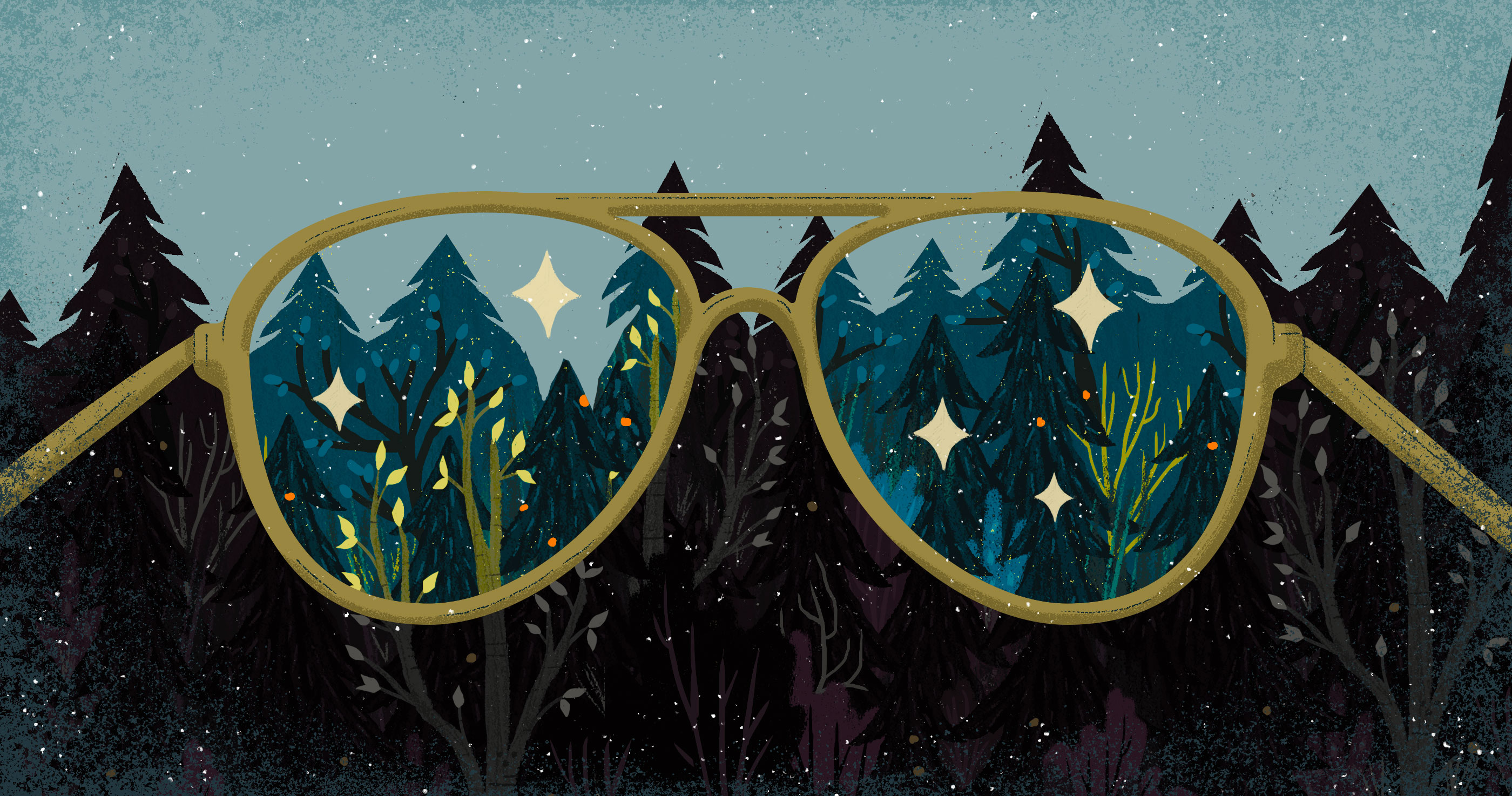 The most fundamental reason that people don’t believe the miracles in the Bible is because they already believe something else, namely, that miracles are impossible. In other words, they have a worldview that rules out the supernatural from the outset. Thus, it doesn’t really matter how good the evidence for a particular miracle might be. It doesn’t really matter how many eyewitnesses there are. Such factors are irrelevant. Any claim to the miraculous must be rejected in principle.

Of course, this approach just raises the obvious question whether there are good reasons to think miracles are impossible. After all, how does a person know that miracles can’t happen?

The skeptic might say, “Because I’ve never seen a miracle.” But that’s not a very good argument. Not personally seeing something doesn’t make it impossible. There are tribes in the remote Amazon that have never seen snow, even in pictures. Their personal experience is uniformly against the existence of snow. If told that snow exists—white, fluffy material falling from the sky—they might insist that it can’t possibly be true. But they would be mistaken.

Moreover, there are mountains of both historical and modern-day testimonies from people who have seen miracles. In fact, biblical scholar Craig Keener actually cataloged hundreds of these modern testimonies in his massive two-volume work Miracles: The Credibility of the New Testament Accounts.1So again, one’s personal experience is not definitive.

At this point the skeptic could say, “Well, all those people who think they saw miracles are mistaken. They’re all wrong.” But that is a monumental claim. How does one know that all these testimonies are wrong? Have they investigated each and every one? Of course not. Moreover, this claim comes across as remarkably dogmatic. Everyone else is wrong, thousands and thousands of people, except for the person who is skeptical of miracles? While Christians are often accused of claiming that they’re right and everyone else is wrong, here’s the skeptic doing precisely the same thing.

Feeling the weight of these considerations, some skeptics will reluctantly admit that we can’t know that miracles are impossible. They will still insist, however, that miracles remain highly improbable. So improbable, in fact, that we should never prefer a miraculous explanation over a naturalistic one. Given how unlikely miracles are, it is always more likely that a miracle did not occur. Thus, it is argued, historians would have no reason to ever affirm that a miracle actually took place.

Given the improbability of the resurrection, he insists that we must always choose another explanation: “Any other scenario [besides a miracle]—no matter how unlikely—is more likely than the one in which a great miracle occurred, since the miracle defies all probability (or else we wouldn’t call it a miracle).”3

Now, this sort of argument sounds persuasive at first glance. But it runs into some serious problems. For one, the probability of any event cannot be determined only by considering the event itself. The probability of that event depends on the broader context that surrounds that event. For example, imagine I was headed to a track meet and wanted to know the probability of seeing someone break a four-minute mile. I might think the chances of that are quite remote. But there’s no way to answer that question without considering the larger context. If the track meet was just for local high school teams, then yes, the odds would be very, very low. But what if the track meet was for the Olympic trials? Then the odds would not be low at all. Indeed, given that context, it is quite likely that I would see someone break a four-minute mile.

The same is true when we consider the probability of a miraculous event. If a person believed that God did not exist (or at least did not intervene in the world), then she would view the probability of the resurrection to be very, very low. And she would be right. In a godless universe, we would have to assume that Jesus of Nazareth died and rose from the dead naturally. The odds of that would be astronomically small, especially after three days.

But what if the broader context included the existence of the Christian God—a God who has intervened, and continues to intervene, in the world? Then a miracle would not be an unlikely occurrence at all. Indeed, Keener even goes as far as to say that in a theistic worldview, “miracles might even be expected.”4

Here’s the big point: the probability of a miraculous event is contingent on a person’s overall worldview and the assumptions he makes about reality. And this puts the skeptic in a rather difficult place. In order to claim that a miracle is improbable, he would first have to show that the Christian God does not exist. And if he cannot do that (and he cannot), then he has no basis for claiming that miracles are improbable.

This article is adapted from Surviving Religion 101: Letters to a Christian Student on Keeping the Faith in College by Michael J. Kruger.

How to Pray When Your Kids Go Off to College

An Open Letter to the Christian at a Secular College

Whenever we start doubting our faith, it’s usually because we’ve come to believe something else in its place.

Mundane with the Chance of Miraculous