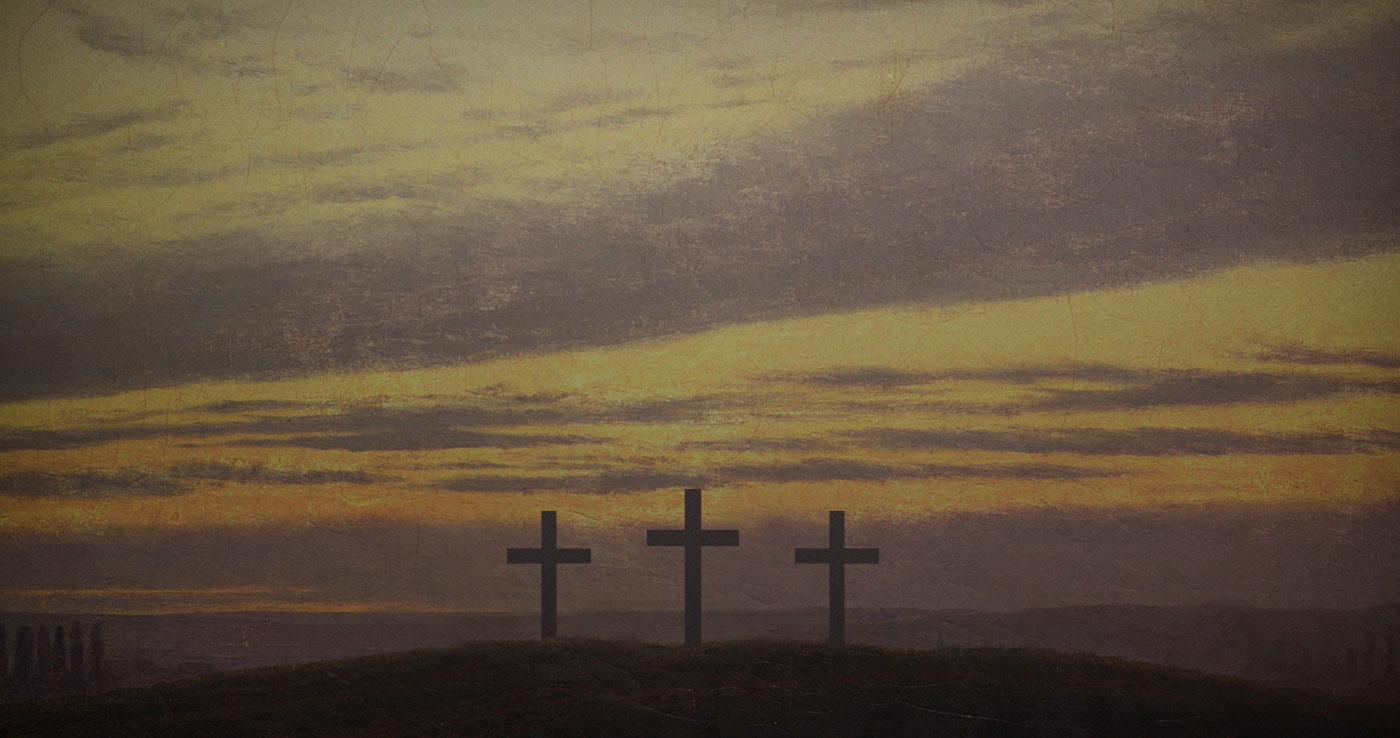 While the chief priests were arguing over the wording of the sign, the soldiers were preparing Jesus for crucifixion. Two other men, convicted thieves, arrived at Golgotha with Jesus, each carrying a cross of his own. John, together with Jesus’s mother Mary, Mary’s sister, and Mary Magdalene, were in the crowd, gathering their courage as they went along. They watched helplessly as the guards peeled Jesus’s tunic off his bleeding back so they could fix him to his cross.

The soldiers drove large nails through each of Jesus’s wrists into the crossbeam. With both hands nailed in place, they set his beam on the post in the ground and drove another nail through his gathered feet into an angled platform. The platform required the dying man to bend his knees, turning his legs to one side, contorting his torso. Once the soldiers had Jesus in place, they nailed Pilate’s sign above his head. The King of the Jews. They did the same with the other two condemned men.

As the first waves of agony swept across Jesus’s hanging body, he prayed, “Father, forgive them. They don’t know what they are doing.”

The soldiers turned their attention to the pile of garments on the ground. They began to divide them among themselves. Jesus’s clothes landed in a pile with the other two thieves’ garments. One of the soldiers picked up a tunic John recognized immediately. He could have picked it out of a pile any day—seamlessly woven from one continuous thread from top to bottom. How many times had he handed that tunic to Jesus over the years? John watched as the soldiers handled it as though it were a prize. They didn’t want to tear it, so they cast lots to see who would win it. Few things seem more final than giving away a man’s clothes.

Mary thought about how the old cleric Simeon had told her years ago that her son would grow into a man who would cause the rising and the falling of many in Israel and how through him the thoughts of many hearts would be revealed. She remembered how serious Simeon looked when he drew her close and said, “And a sword will pierce your soul too, dear woman.”

She thought of that night in Bethlehem and how her sweet husband made the best he could of an empty stable, how he wiped the sweat off her brow as she pushed and pushed until her baby boy was born. She thought about Herod’s paranoid attempt to rid the world of the rumored king the sign over Jesus’s head declared him to be. Now with every labored breath, that sword was pulled a little deeper through her broken heart.

John, who had fled in fear from Jesus in the garden, had now traded in his fear for grief over the suffering of his closest friend.

Jesus looked at Mary and John, wrapped in each other’s arms. He said to his mother, “Woman, here is your son.” To John he said, “John, she is your mother now.”

Even as they wept over losing him, he gave them to each other.

The soldiers continued their public humiliation. They shouted, “If you are the Son of God, come down from there. Save yourself, King of Israel. Come down and we’ll believe in you!”

One of the soldiers lifted a sponge soaked in sour wine to Jesus’s lips and said, “You must be thirsty up there. Would you like a drink?”

Then one of the thieves started in with contemptuous words of his own, saying, “Are you not the Christ? Save yourself. Save us!”

But the gravity of the scene settled on the other thief. Jesus took the brutality of his captors to God in the form of a prayer for mercy. He gave his own grieving mother his treasured friend. The crowds mocked the idea that Jesus could have been a king, and yet he endured this travail with a strength for which no one could account. Seeing the grace by which Jesus received this death, the second thief broke into sobs, saying to Jesus, “Forgive me. I am here for the wrongs I have done. But you have done nothing. Please, remember me when you pass from this place into your waiting kingdom.”

Jesus answered, “Today you will be with me in glory.”

This article is adapted from Behold the King of Glory: A Narrative of the Life, Death, and Resurrection of Jesus Christ by Russ Ramsey. 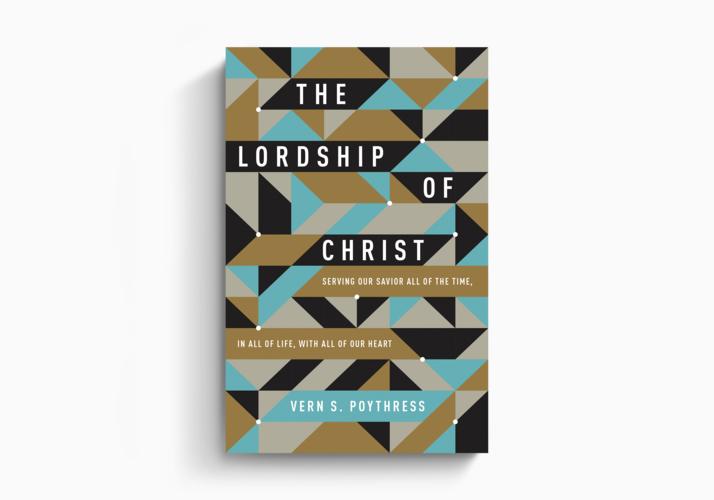