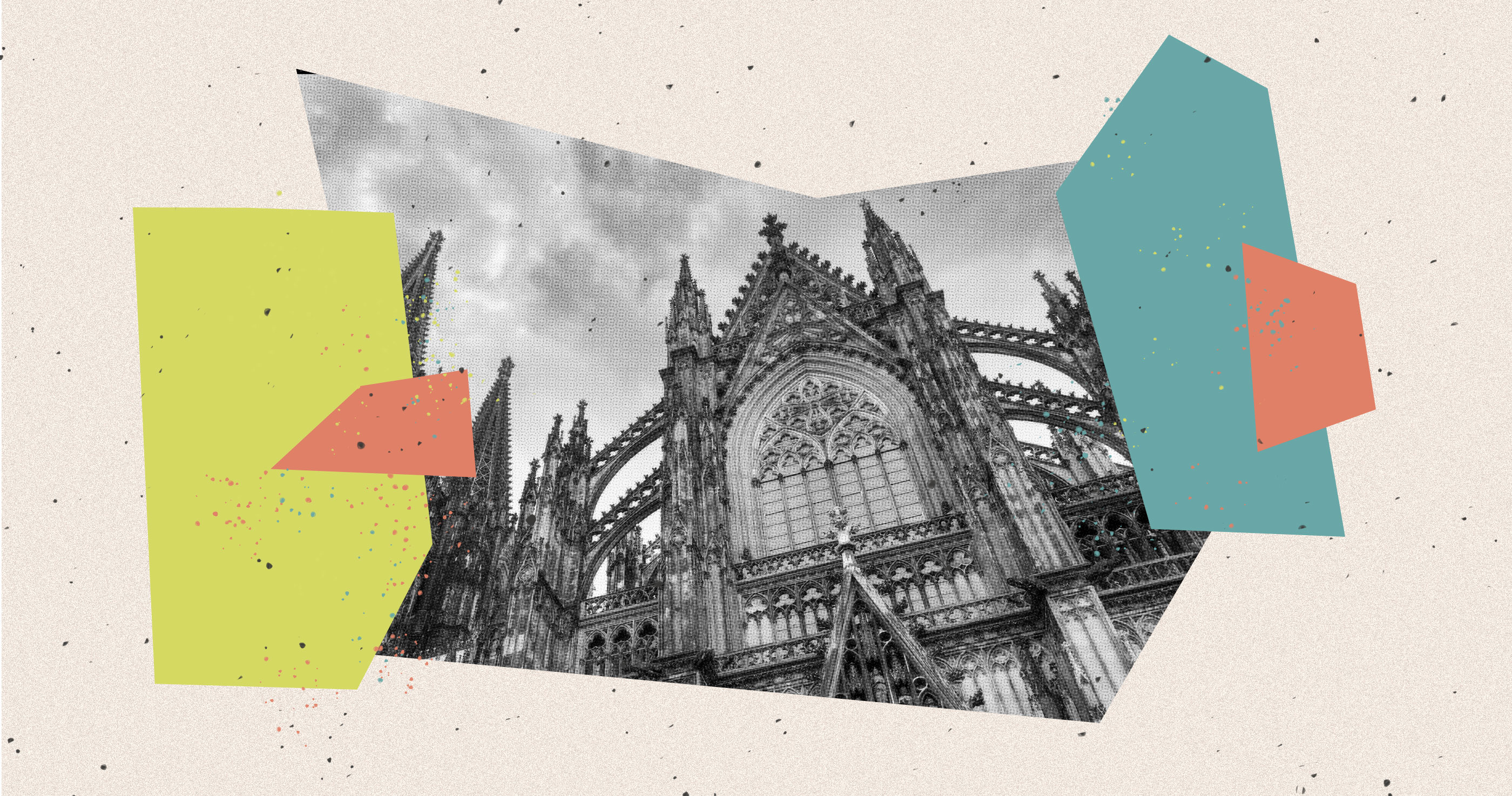 Giving in to Despair?

One of the questions that Christians ask repeatedly at the moment is whether there is any hope or should we simply despair? Is the world so intent on dismantling what it means to be a human being that society is doomed to collapse, or at least committed to shunting Christians and Christianity to its far margins? The obvious answer is that yes, hope springs eternal for Christians because we know that Christ wins in the end, that the gates of hell will not ultimately prevail, and that the marriage feast of the Lamb will take place. Yet, while all true, there is a certain glibness to such a response if that is all that is said. For the question of hope is not simply one that asks about the ultimate end of history but one which typically has a more immediate, personal dimension for us: in asking about grounds for hope we are also asking about how we might find the motivation now to avoid despair and the personal experience of hopelessness that our present context often brings to our lives as individuals. The end of history is a long way away; the need to find a reason to get out of bed tomorrow morning has a more pressing urgency.

Ironically, the feeling of impotence and despair that many Christians feel in the face of the dramatic social changes we are experiencing is itself a function of the kind of self-hood that has led to those changes. If the sexual revolution is rooted in a notion of the human self as unencumbered with obligations towards others and as free to create its own identity and pursue its own pleasures as it sees fit, then this is also the reason why so many good Christian people are so despondent at the moment. It is not that we have forgotten our obligations to those around us—indeed, it is the frustration of our ability to fulfill those obligations (the protection of the unborn, of children, of the most vulnerable in society) that fuels our anxiety and despair. Rather, it is that we have forgotten our obligation to those of generations to come. Modern men and women—whether secular or religious—think too much in the short term. We want results now. We forget that we work today not just for the present but for the long-term future.

The contrast with earlier generations is instructive. Take, for example, Cologne Cathedral, perhaps the single greatest example of medieval Gothic architecture that Europe ever produced. Building work started in 1248 but was not completed until 1880. Now, a significant delay was caused by the various wars that tore western Europe apart from the sixteenth to the nineteenth centuries, but, even so, one thing is true: the original architect and the first masons hewing the first stones knew that they would never live to see the building completed, to enter through its magnificent doors, or to worship in the austere splendor of its sanctuary. And yet they still considered the task worthwhile. All of the hard work, and indeed the immense physical risk, involved was a small price to pay for constructing something they themselves would never live to enjoy.

That is incomprehensible to most of us today. The idea that we might work for something that not even our grandchildren might see come to fruition is a profoundly alien concept to our culture. We are children of an age of instant gratification with reference to the deep and worthwhile things in life as well as to the consumerist ephemera with which we surround ourselves.

It is worthwhile asking why that is. The answer is that the men and women of the thirteenth century saw themselves and the world they inhabited as embedded in something much bigger: a cosmos that was itself embedded in God and therefore had a meaning that transcended both the raw material from which it was made and the present moment of its existence. Thus, they built things like Cologne Cathedral because they knew the world was not about them and that they had obligations not simply to their own day and generation but to generations to come. That they could build fast enough to see the final fruit of their labor was of little account. They were building for future generations, that they might have a glorious building in which to offer praise to God.

We want results now. We forget that we work today not just for the present but for the long-term future.

That medieval mentality, whereby the individual found significance and purpose precisely in seeing themselves not as the center of the universe but as part of a larger whole with responsibility to future generations is something that should animate us today. To return to the question, Is there any hope or should we simply despair? The response should be: there may be no hope that our culture will be different by this time next week, next year, or even within my lifetime. But that does not mean we do not work here and now for the benefit of those future generations to whom we have an obligation. We may not live to see them, but that does not free us from our responsibility towards them.

And so, today we are called to be faithful, not because our work will come to fruition in the near future. Rather, we do it because it lays the foundation upon which our spiritual descendants can stand and then build. Hope lies not in the day after tomorrow but in the generations to come, and we must not allow the setbacks of today to discourage us from fulfilling our obligations to them.

The New Testament model of the Christian life points to precisely this kind of thinking. We are to hold fast to a form of sound words, we are to follow the teaching of the apostles, and through faithful worship and witness we are to pass the faith on to future generations. Paul knew this well, and thus he was able to see all of the personal setbacks and suffering of his ministry as a light, momentary affliction compared to the eternal glory that is to come. All of us need that future orientation if we are to fight today’s battles without losing heart. We need to relativize our present, and indeed ourselves, in the context of the larger divine plan of which we are privileged to be a small part.

The question of transgender identity looks set to be significant for Christians both in matters of public life and pastoral care for the foreseeable future.

The Why behind Rapid Cultural Shifts in Gender Politics

Christians are often prone to focusing on symptoms rather than looking at underlying causes. 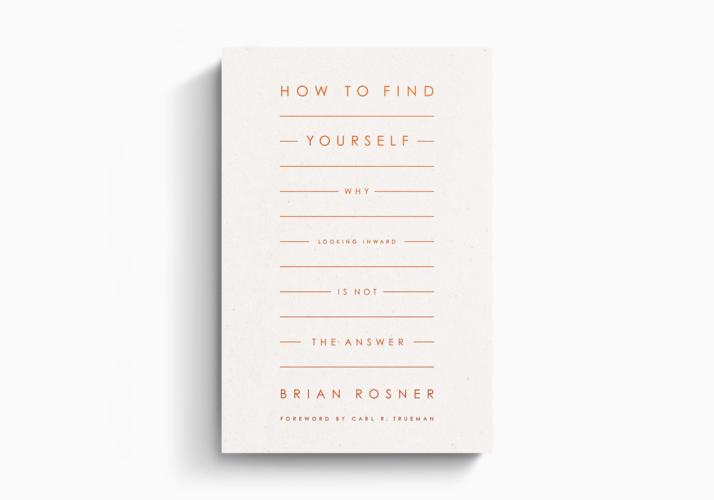 Post-Christian
Gene Edward Veith Jr.
Crossway is a not-for-profit Christian ministry that exists solely for the purpose of proclaiming the gospel through publishing gospel-centered, Bible-centered content. Learn more or donate today at crossway.org/about.