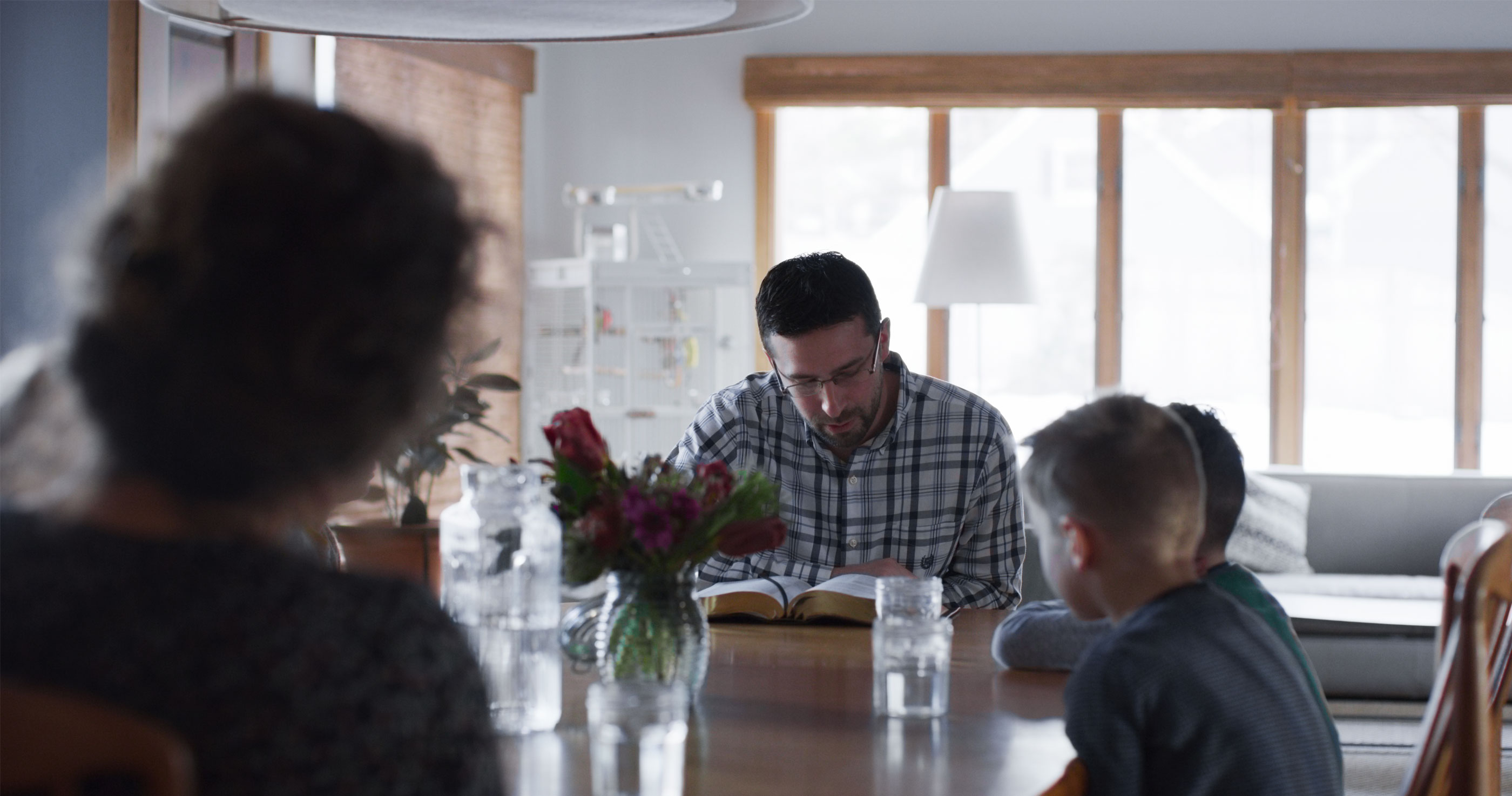 Laboring for the Sake of Others

Being a disciple of Jesus means orienting our lives toward others, just as Jesus did. It means laboring for the sake of others. This love for others is at the heart of discipling. We set our sights on serving others for Christ’s sake, just as Christ came into the world not to be served, but to serve and give his life as a ransom for many (Mark 10:45).

The discipling life is an others-oriented life. It labors in the power of God to proclaim Christ and present others mature in Christ. That is the pattern we see in the Bible.

Before Christ is ever named in Scripture, God hardwires these lessons into creation itself through the family. Consider how God makes us parents. He embeds in our nature the desire to give huge amounts of loving attention to rearing one person, nurturing and leading him or her toward maturity.

Then, in ancient Israel, he uses the power of these parenting relationships to work like channels through which the water of his word flows. So Moses gives the Ten Commandments. He tells the people to love God. And then he instructs the people of Israel, “And these words that I command you today shall be on your heart. You shall teach them diligently to your children, and shall talk of them when you sit in your house, and when you walk by the way, and when you lie down, and when you rise” (Deut. 6:6–7). Here God gives us a great object lesson in discipling another human being. Discipling involves transmitting the knowledge of God and his word through every moment of life.

Aimed at equipping Christians to obey Jesus’s command to make disciples, this book by Mark Dever walks through the who, what, where, why, and how of discipling in the context of the local church.

Beyond the family itself, the Bible is full of discipling relationships where one person teaches another. Think of how Moses raised up Joshua to succeed him. As did Eli with Samuel. And Elijah with Elisha.

The most famous discipler of all, of course, is Jesus Christ. Christianity did not start with a mass-market product rollout. There was no 24/7 media coverage surrounding his travels. It began with a series of personal engagements among a small group of men over a three-year period.

Yes, crowds often came to Jesus, and word of his miracles sometimes spread like wildfire. But within those large crowds was a smaller group of disciples whom Jesus called to himself. He invested particularly in them. Mark’s Gospel tells us that Jesus “called to him those whom he desired, and they came to him. And he appointed twelve (whom he also named apostles) so that they might be with him and he might send them out to preach” (Mark 3:13–14).

These Twelve confessed that Jesus is the Messiah. They largely stayed with him. And he wanted them to “be with him.” (I love that phrase!) Within the Twelve, he especially poured into three: Peter, James, and John.

But you might say, “That’s Jesus! Of course he does this. He’s God!”

All right then. Let’s consider the example of the apostle Paul. Acts 16 describes one of Paul’s missionary journeys. But the chapter begins by introducing us to a disciple named Timothy and then tells us, “Paul wanted Timothy to accompany him” (Acts 16:3). Like Jesus and the disciples, Paul wanted Timothy to be with him, to travel with him, to join him in the work of the kingdom. It’s not difficult to surmise that Paul discipled Timothy like an Old Testament father would disciple his son— teaching God’s word diligently when they walked by the way, when they lay down, when they rose.

What would it mean to give yourself to this biblical pattern of investing in spiritual children? This whole book will address that question. But Colossians 1:28–29 provides a useful starting point.

When I was a young Christian, I chose these two verses as my “life verses.” In them, Paul is writing to the church at Colossae, a city in what is today western Turkey. He reminds these Christians of what he has done for them: “Him we proclaim, warning everyone and teaching everyone with all wisdom, that we may present everyone mature in Christ. For this I toil, struggling with all his energy that he powerfully works within me” (Col. 1:28–29).

Being a disciple of Jesus means orienting our lives toward others, just as Jesus did.

Paul toils. Paul struggles. If we would do good for others, so must we.

Do you ever wonder how to exercise spiritual power? Maybe people will tell you, “Eat this.” “Say these words.” “Pray this prayer.” “Read this author.” “Have this experience.” “Go to this conference.” “Look inside yourself.”

But no! Spiritual power is exercised in strenuous self-giving service for others. The word for struggling in Colossians 1:29 can also be translated as “agony.” Which is to say, agony rather than ecstasy is the way to spiritual power. Do you want to know the power of God and a faith that works? Then give yourself over to the struggle of working for the good of others, even as Christ himself worked and struggled for our good. True Christian faith is not lazy faith. It is faith that works, like Paul’s.

This article is adapted from Discipling: How to Help Others Follow Jesus by Mark Dever.

Mark Dever (PhD, Cambridge University) is the senior pastor of Capitol Hill Baptist Church in Washington, DC, and president of 9Marks (9Marks.org). Dever has authored over a dozen books and speaks at conferences nationwide. He lives in Washington, DC, with his wife, Connie, and they have two adult children.

An Open Letter to Parents Feeling Unequipped to Disciple Their Kids

God calls us to disciple our children into him—to walk with them into his kingdom and help them be conformed to the image of the one, true King.

Podcast: Is the Church Facing a Discipleship Crisis? (Ajith Fernando)

Has the church neglected one-on-one discipleship? Why should an emphasis on this kind of intensive discipleship be recaptured today?

To Lead Others, Become a Disciple

A disciple of Jesus follows in Jesus’s steps, doing as Jesus taught and lived. But it means more than that. 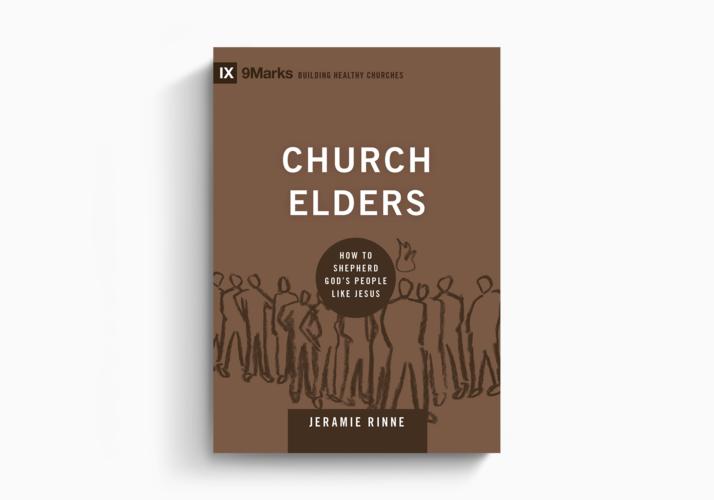