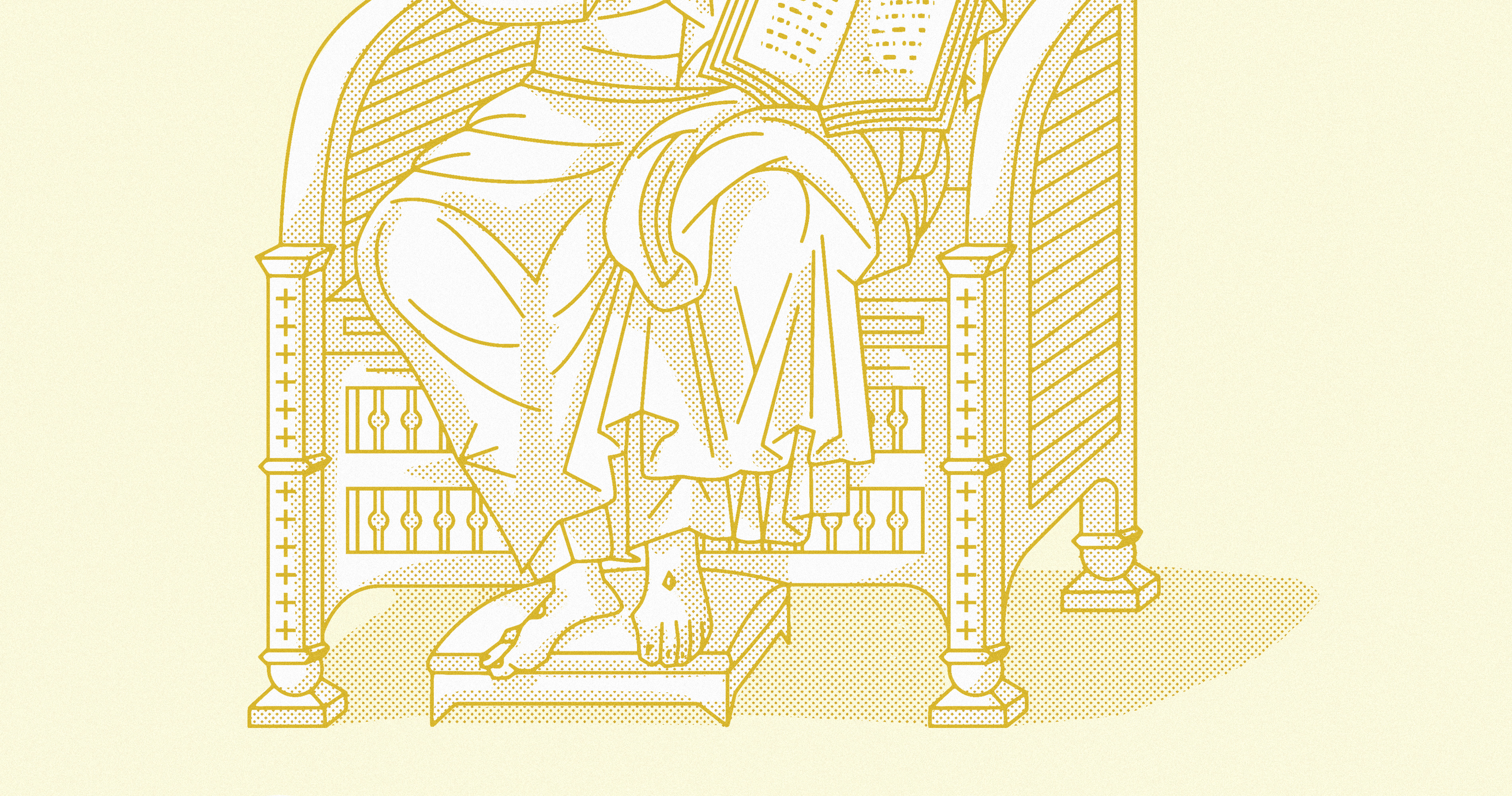 Who doesn’t like a thrilling conclusion to a great story? As the tale continues and the plot builds, one wonders, How is this going to end? What surprises and twists lie ahead? Will good win over evil? The Bible presents the greatest story ever told. There is a dramatic start—“In the beginning, God created the heavens and the earth” (Gen. 1:1). It has exciting characters—Adam, Eve, Abraham, Moses, David, the apostles, the Antichrist, and others. There is the ultimate good-versus-evil storyline—the great cosmic battle between God and Satan. It has a hero—Jesus—who arises from humble beginnings to pull off the greatest rescue mission in history. Then there is the church, which carries on the message of Jesus amid persecution from Satan and the world. But what comes next?

History has experienced three of the four major parts in the Bible’s storyline—creation, fall, and redemption. The last to come is restoration, which involves the defeat of evil and the establishment of God’s kingdom on earth. How could any Christian not be excited about the future? Yet Christians are sometimes reluctant to study what the Bible says about events to come. Perhaps they think that end-time issues are secondary in importance or too hard to understand. Actually, approximately one-quarter of the Bible was prophecy at the time it was written. But the end matters most. It is the purpose for everything!

The Bible presents the glorious end to come as the source of ultimate hope and encouragement for the Christian. After telling the Corinthians about the coming resurrection and the transformation of the body, Paul stated, “Therefore, my beloved brothers, be steadfast, immovable, always abounding in the work of the Lord, knowing that in the Lord your labor is not in vain” (1 Cor. 15:58). Also, the more a Christian lives in light of Jesus’s coming, the more his godliness should increase. As John promised, “We know that when he [Jesus] appears we shall be like him, because we shall see him as he is. And everyone who thus hopes in him purifies himself as he is pure” (1 John 3:2–3). The Christian can also rejoice that the difficulties of this life will one day end. Death will be defeated (1 Cor. 15:54–55). Reunion with departed loved ones will take place (1 Thess. 4:17). We will see God’s face (Rev. 22:3–4).

God’s purposes will be accomplished. Righteousness will prevail. Evil will be defeated.

Yet the story will not end well for everyone. End-time events serve as a warning for those who have not yet trusted in Jesus for salvation. Judgment is coming. Nonbelievers should “flee from the wrath to come” (Luke 3:7) by trusting in Jesus. Non-Christians should repent so they are not suddenly overcome by the day of the Lord (1 Thess. 5:2–3). Those who refuse God’s salvation plan will be cut off from the glories of the kingdom and banished from God’s presence forever (2 Thess. 1:9; Rev. 21:8). So, then, the study of eschatology involves tracking what God is doing in history on a grand cosmic level, yet it is intensely practical since it involves one’s destiny. Much is at stake! The end of the story is the whole point of the story!

In the broad study of Christian beliefs, eschatology is the final category of doctrine. Some mistakenly think that last means least in importance. On the contrary, eschatology reveals events to come that are associated with the final “restoration of all things” (Acts 3:21 NASB). The term eschatology comes from the Greek word eschatos, which means “last,” “end,” or “final.” Thus, eschatology involves the study of last things. In the context of Christian doctrine, eschatology is the study of the end times and the events associated with the return of Jesus, including the tribulation, resurrections, judgments, and the kingdom. Future events are linked to the character of God. Humans attempt to predict things accurately based on past patterns, but their predictions are often wrong. Even with advances in technology, people lack the ability to affect the future and the knowledge to understand it. God, on the other hand, is all-powerful and all-knowing. Since God is sovereign, he is in direct control of every detail in the universe. And since God is omniscient (all-knowing), he knows and secures exactly what he wills to occur. Such truths are comforting to Christians, since they know that God’s purposes will be accomplished. Righteousness will prevail. Evil will be defeated. The Bible presents God as fully in control of the beginning and the end. As God himself says, “I am God, and there is no other; I am God, and there is none like me, declaring the end from the beginning and from ancient times things not yet done, saying, ‘My counsel shall stand, and I will accomplish all my purpose’” (Isa. 46:9–10).

The Bible’s storyline has a historical flow. There is a beginning, a middle, and an end or culmination. In the beginning God creates a wonderful universe. Then there is a dark turn as a deceiving, tempting force (Satan) arrives in the form of a serpent. God’s image bearers fall for Satan’s lie and sin against their Creator, which brings sin, death, and curses into the world. Then God implements a plan through promises and covenants by which he intends to restore the creation, including mankind, through an ultimate man and Savior—Jesus Christ (Gen. 3:15; 12:2–3). After many centuries this promised Savior and King arrives. Jesus comes to his people, but they reject him (John 1:11). The violent death he willingly suffers provides atonement as the foundation for the reconciliation of all things (Col. 1:20). He then returns to heaven, and from there he pours out the Holy Spirit on believers and builds his church.

In the future, this King will unleash divine wrath on the world in preparation for his personal and bodily return to earth (Rev. 19:11–16). When he comes again, he will resurrect dead saints and reward his followers with a kingdom reign on the earth for a thousand years (Rev. 20:4). After this successful reign, Satan and all evildoers will finally be judged and sentenced to the everlasting lake of fire (Rev. 20:11–15). Then a perfect eternal state in a new heaven and new earth will commence (Rev. 21:1–22:5). God’s redeemed and glorified saints will serve him and will reign forever (Rev. 22:5).

This article is adapted from Biblical Doctrine: A Systematic Summary of Bible Truth edited by John MacArthur and Richard Mayhue.

10 Things You Should Know about Inaugurated Eschatology

Traditionally eschatology consists of the return of Christ, the resurrection, the final judgment, heaven, and hell. Here's what else you should know.

Is It Right for Christians to Think the World Is Not Our Home?