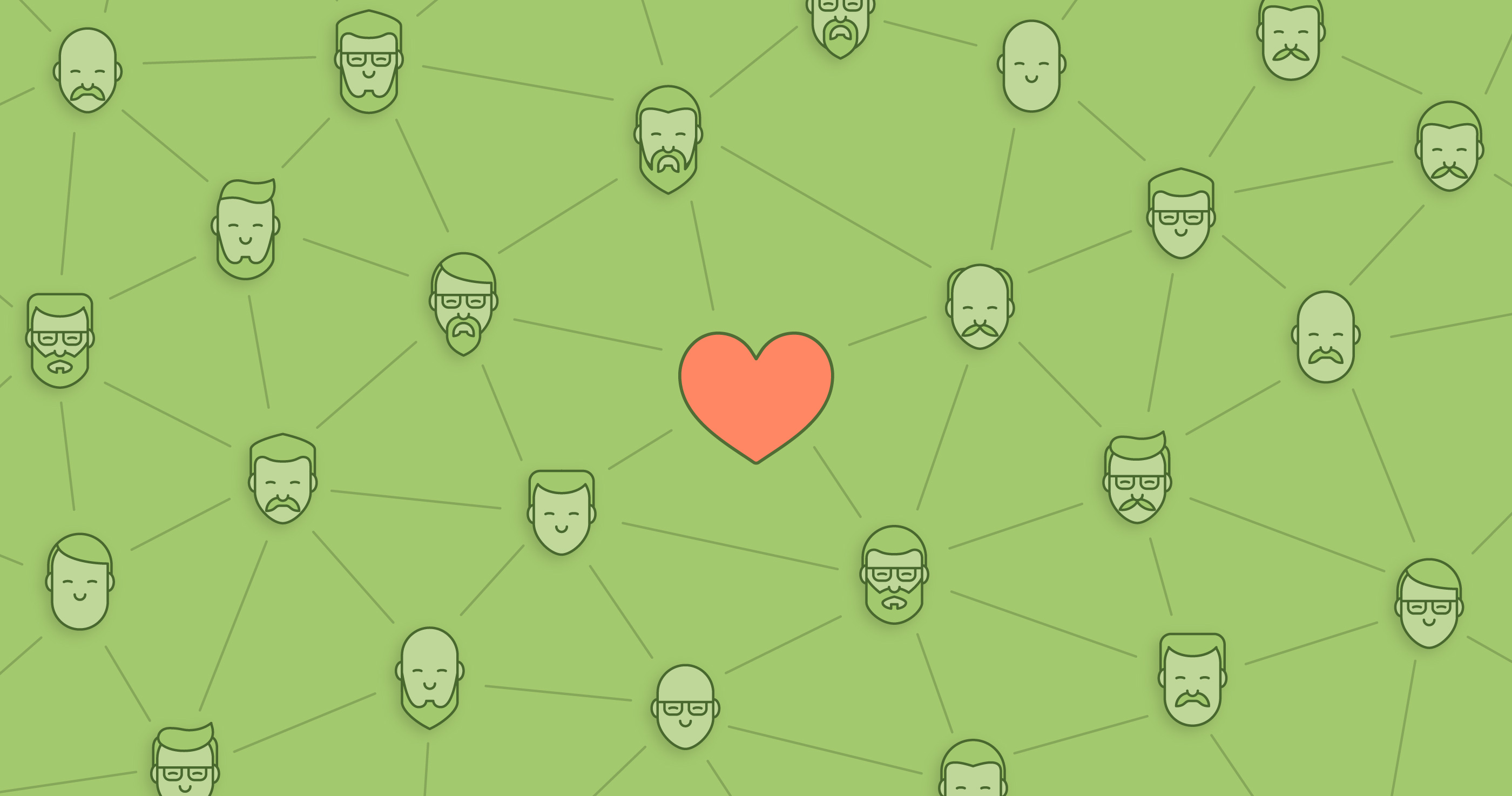 What Does Fatherhood Mean?

In his earthly ministry, Jesus used “Father” more than any other name for God.1 And God has been father since before the foundations of the world were laid—in the mystery of the Trinity, he has always been Father to the Son. Yet, too often we forget what being a father is, what fatherhood means.

Some have assumed that by using that term Jesus is helping us understand God, something we do not know, by comparing him to something we do know, namely, human fatherhood. God is not a literal father, of course; rather, he has certain remote similarities to fathers. But actually, the associations are reversed: God is the literal father. Earthly fathers have certain remote similarities to him. The essence of fatherhood is found in God, not in human beings. And an awareness of vocation goes further: God exercises his fatherhood, in part, by means of human fatherhood.

Convinced that the transforming, liberating truths of vocation and calling can have a deep impact on the Christian family, Veith and Moerbe show how these doctrines help to generate healthier and happier families.

Scripture is clear that all earthly fatherhood finds its origin in our heavenly Father, but it also reveals more than that. When Jesus referred to his Father during his earthly ministry, “father” expressed his particular child-parent relationship, which he then extends to us. The word also captures an important aspect of who God is. Our God is not a distant creator or one who occasionally dabbles in history; he is a father.

Just as Ephesians 5 describes Christ’s connection with marriage, Ephesians 3:14–19 describes our Lord at work as a father:

For this reason I bow my knees before the Father, from whom every family in heaven and on earth is named, that according to the riches of his glory he may grant you to be strengthened with power through his Spirit in your inner being, so that Christ may dwell in your hearts through faith—that you, being rooted and grounded in love, may have strength to comprehend with all the saints what is the breadth and length and height and depth, and to know the love of Christ that surpasses knowledge, that you may be filled with all the fullness of God. (Eph. 3:14–19)

From this Father “every family in heaven and on earth is named.” The word for “father” in the original Greek is pater; the word in this verse rendered here as “family” is patria. The two words are closely related. Greek scholar Marvin Vincent explains that “family” in our sense would be expressed in Greek as oikos, that is, “house.” (Compare the Reformation vocation of the “household.”) But patria means a set of individual families, all of whom have a common father. “Observe the play of the words,” comments Vincent, “which can scarcely be reproduced in English, pater, patria.” The verse is saying that from God the Father all lineages of fathers are named.2

What does our Lord do as our Father, according to this text? He grants according to his riches, strengthens with power, reaches even into our inner beings, and desires our eternal salvation through Christ. This is not a checklist, neither for him nor for human fathers, but it expresses the essence of loving service to children. When our Lord describes himself as a father, he does more than reward or chide or discipline. He even does more than teach. He who instituted family in the first place now draws us into his own family, where he reveals himself to us in love and generosity.

In the parable of the loving father and his two sons—also known as the prodigal son—Jesus talks about a father who has every right to be disappointed in his younger son (Luke 15:11–32). His son wants to leave his father and spend all his money and time in reckless living. This son valued money and pleasurable living over having a father. While the younger son was still a long way off, his father saw him. Recognizing him in spite of dirty clothing and extreme poverty, he was moved by compassion. Without another thought, he ran to, embraced, and kissed him. The father restored the prodigal to his former status and prestige as his son. In this parable God clearly connects fatherhood with his own abundant and unearned love and forgiveness.

He who instituted family in the first place now draws us into his own family, where he reveals himself to us in love and generosity.

When this same father learned that his older son was not rejoicing, he sought him and found him. He entreated him. He spoke graciously with him. He withheld nothing: “Son, you are always with me, and all that is mine is yours” (Luke 15:31). This father loved his two sons, in spite of pain, disrespect, and discontent, a picture of our heavenly Father with his generosity, patience, mercy, and tenderness. Our heavenly Father is constant. He does not leave us. He does not strike us down when we are angry or already defeated. He restores what is lost. This parable is very frank about how our heavenly Father sees and responds to us as our father.

God is not just our Maker—again, what we make is different from ourselves—but “when the fullness of time had come, God sent forth his Son, born of woman, born under the law, to redeem those who were under the law, so that we might receive adoption as sons” (Gal. 4:4–5). God becomes our father and fully incorporates us into his family: “See what kind of love the Father has given to us, that we should be called children of God; and so we are. The reason why the world does not know us is that it did not know him. Beloved, we are God’s children now, and what we will be has not yet appeared; but we know that when he appears we shall be like him, because we shall see him as he is. And everyone who thus hopes in him purifies himself as he is pure” (1 John 3:1–3). That God is our father means that, as his children, we have a special status. Families—patria—are one flesh with the father. This will be manifested fully in eternity. “We shall be like him.”

This article is adapted from Family Vocation: God’s Calling in Marriage, Parenting, and Childhood by Gene Edward Veith Jr. and Mary J. Moerbe.

Mary Jackquelyn Moerbe (MA, Concordia Theological Seminary) is a writer and homeschooling mom. She has written several books and she blogs regularly at MaryJMoerbe.com. Mary and her husband, Ned, live in Oklahoma with their six children.

A Blueprint for Multigenerational Faithfulness

God has not left us to wander aimlessly in the wilderness as we raise our children. He has given us a blueprint for multigenerational faithfulness.