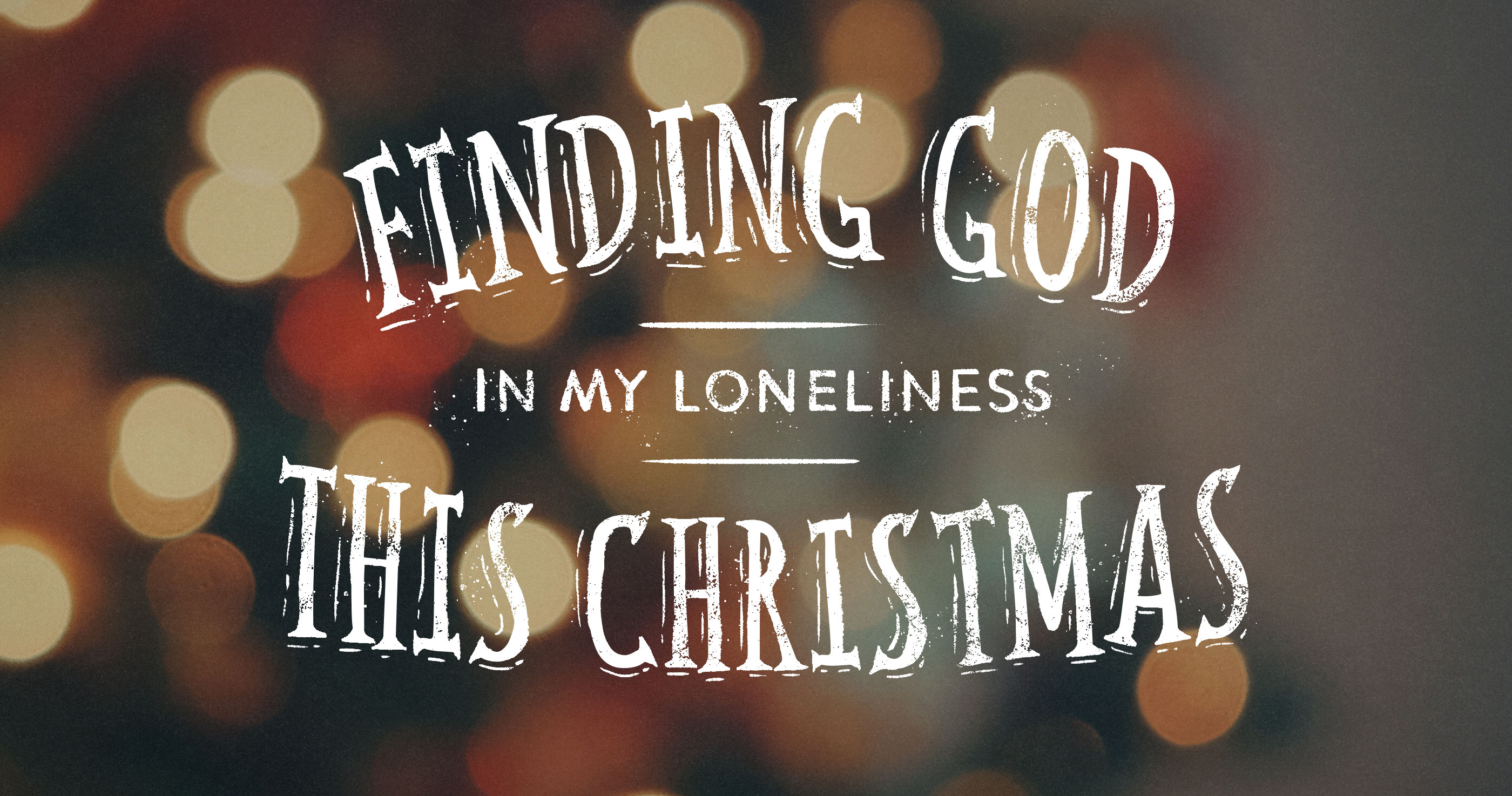 The unexpected snowfall brought the neighborhood together as we worked to clear cars and walkways before the early December sunset. “Looks like winter is here!” I called over to my friend next door. “Indeed it is!” she replied. “And the timing of all this snow is perfect. After supper we’re going to make hot chocolate and decorate the Christmas tree. The kids are really excited.”

As I stood there picturing her happy family scene, I was suddenly buried under an avalanche of overwhelming loneliness. For the first time ever, I decided against getting a Christmas tree that year. The thought of having no one with whom to unwrap each memory-laden ornament from its tissue-paper hibernation was just too depressing. A casual conversation was all it took.

A few Christmases later, determined to have for myself the sort of holiday fun my neighbor enjoyed with her family, I invited a few girlfriends to my home for a tree-trimming party. One friend was especially enthusiastic, and I asked her, “Why is coming to my place so great when you’ve got your own tree to decorate and a husband and kids to do it with you?”

“Let me tell you how that goes,” she replied. “We pick a day when we’re going to do it, and I get treats prepared and Christmas music playing, and all the ornaments are set out on the table. And when I’m ready, everyone wanders in. But five minutes into it, phone calls and texts and whatever else distract them, so they grab a cookie and disappear. I wind up decorating the tree alone every year.”

We were created for togetherness, which is why, even before the fall, God declared that man’s aloneness was not good (Gen. 2:18).

How eye-opening that was! Those pictures of others’ lives that we get in our minds or see on social media are rarely the reality. Behind the smiles and accolades and images of family fun lie all the normal stuff of everyone’s life: heartbreak, rejection, anxiety—and loneliness.

Single or married, young or old, man or woman—everyone experiences loneliness at various times and to varying degrees. No one is exempt. We were created for togetherness, which is why, even before the fall, God declared that man’s aloneness was not good (Gen. 2:18). And immediately after his declaration, he created marriage. But marriage was never intended to be the ultimate, eternal remedy for loneliness. That’s why the unmarried aren’t doomed in this regard. God created human beings with a capacity for loneliness so that we would yearn for and find our all in him:

In Genesis 2 God ordains the marriage of male and female as another aspect of his design for our aloneness. Yet he never designed marriage to fulfill the incompleteness or eradicate the aloneness. Rather, it more fully reveals our need for our ultimate destiny—to be in union with him.1

What Our Loneliness Means

Loneliness won’t be eradicated until we are finally at home in heaven, completely free from the presence of sin—both ours and that of others—and in the presence of the Lord. God created us in such a way that we are complete only in and with him, which is why it’s not until we have been perfected in glory that will we be forever free from the feeling that something is missing—that thing we call “loneliness.”

This article is adapted from Finding God in My Loneliness by Lydia Brownback.

5 Tips for Maximizing Your Singleness

A season of singleness is not the minor leagues of marriage. It has the potential to be a unique period of undivided devotion to Christ and undistracted ministry to others.

Not Yet Married: The Pursuit of Joy in Singleness and Dating

God has far more planned for you than your future marriage. In his new book, author Marshall Segal won't call you to wait quietly in the corner of the world for God to bring you “the one,” but instead sets out to inspire you to live and date for more now.

The Meaning of Christmas

If the Son of God had not joined himself to us in our humanity, what could it possibly mean to say that Jesus is Savior? 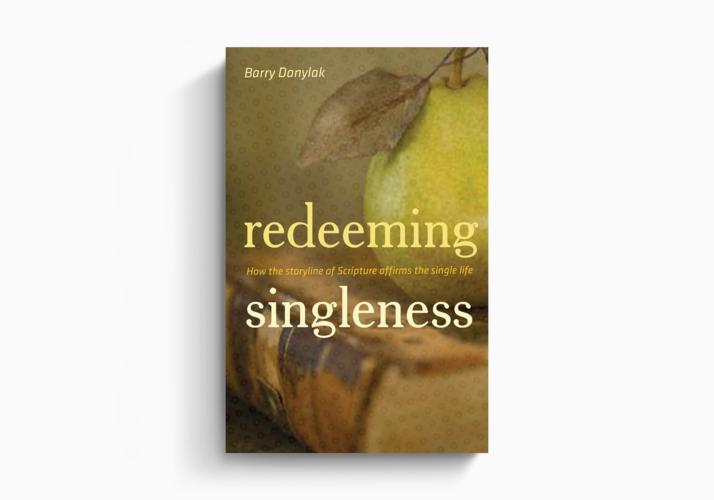 Redeeming Singleness
Barry Danylak
Crossway is a not-for-profit Christian ministry that exists solely for the purpose of proclaiming the gospel through publishing gospel-centered, Bible-centered content. Learn more or donate today at crossway.org/about.