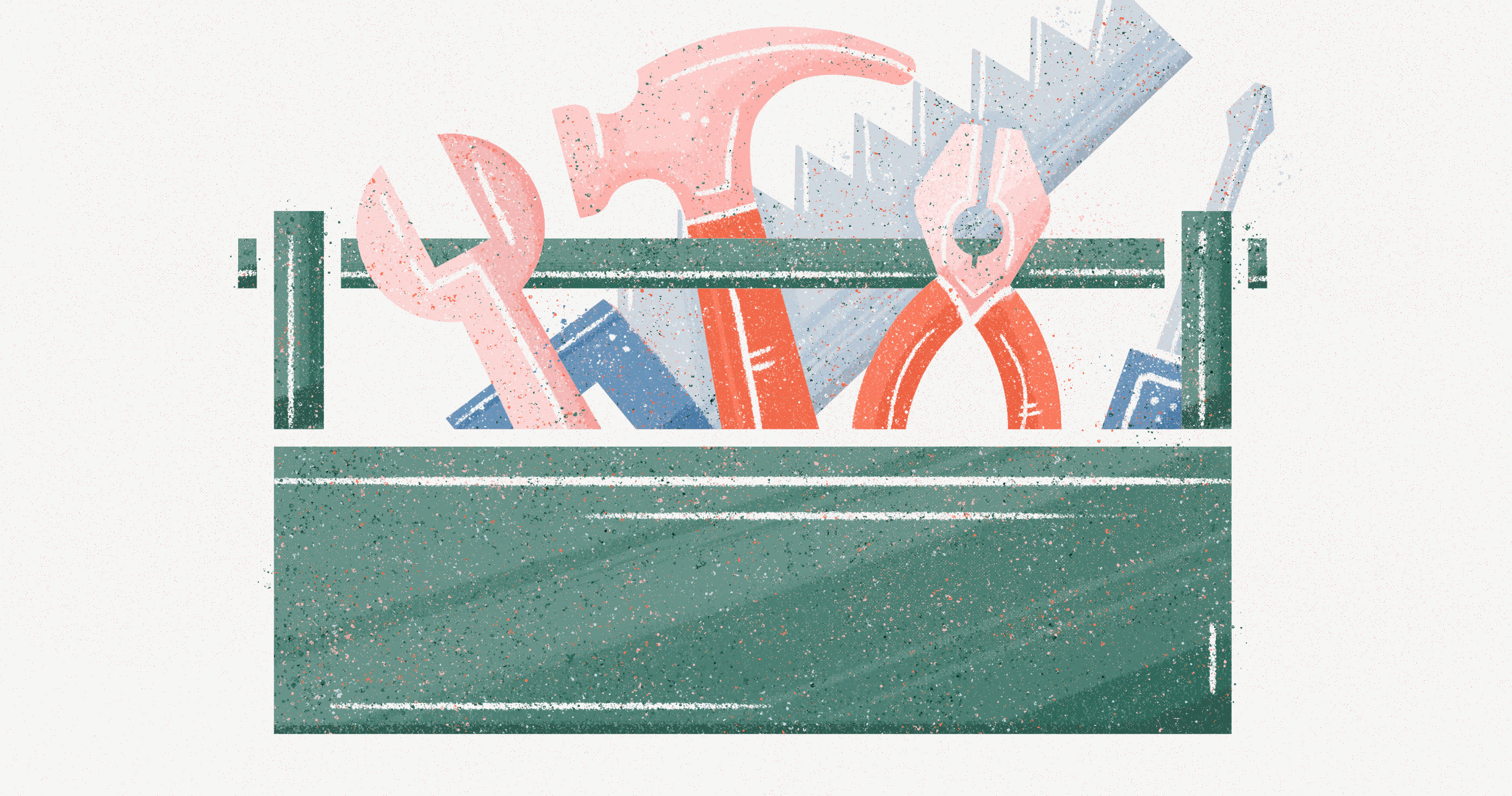 It is our heavenly Father who provides food for birds and clothing for flowers. We, who are more valuable to him, are therefore to trust him for the necessities of life.

Anxiety and fear are real. Many years ago I was in Hungary and met a man whose demeanor impressed me greatly, a humble man of great grace and warmth. I was eager to hear his story. In the communist era he had been a village-school mathematics teacher, but he was also active in the local churches in the area, much in demand as a teacher of Scripture. One day he was summoned to the police station and questioned about his employment.

“You are a math teacher,” they said, “but you are also a Bible teacher, is not that so?”

“And you get paid for it?” they asked.

“Not at all,” he said, “it is my contribution completely freely given.”

“We do not believe you,” they replied. “You must therefore choose. Either you continue as a school teacher or as a Bible teacher but not both, and you must give us your decision very soon.”

He went home that night to his family with a heavy heart. He had a large family, and it was not easy to feed them all, yet he decided to discuss the matter with them. He called them together and said, “I never want you children to be able to say that they were not consulted by their father in big decisions affecting family life.” So he outlined to them the choice he faced. What should he do?

The youngest boy in the family said, “Dad, I cannot imagine you without a Bible in your hands.”

The decision was made and he had to leave the school. Finding work was difficult, and in the end he had to content himself with the backbreaking work of lifting and carrying heavy slates in a quarry. The slates had sharp edges, and his wife told me that many an evening she had to dress his hands with bandages so that the blood from his many abrasions would not drip onto the Bible he was using in the pulpit.

One day he was called into the manager’s office. “I hear that you once taught mathematics?”

“Well,” said the foreman, “I am underqualified for my job, and under new regulations we all need basic qualifications in mathematics. How would you like to teach me, instead of working in the quarry?” He jumped at it and discovered to his joy that his pay was more than he had received as a teacher in the school.

It was a magnificent example of what it means really to serve the Lord in daily work, and I was not surprised to discover that his influence was felt throughout the entire country.

God is interested in character far more than possessions. His intention is that our work becomes an integral part of the process of character development.

There is, however, more to be thought about in Jesus’s teaching in the Sermon on the Mount that we have just been considering. He speaks of motivation, contrasting two attitudes: “The Gentiles [pagans] seek. . . . [You] seek . . .” This strikes us as strange at first. Surely we are all to seek food and clothing by working, as God has ordained. That is true, of course, which means that it is not the point Jesus is making. Jesus is adding two further dimensions, the spiritual and the moral, to the quest for food and clothing, which is normally undertaken through our work. It is perhaps easiest understood when we think of it in the context of our motivation for doing that work.

One common motivation is simply to work in order to get money to live. On the other hand, Jesus says that the believer should “seek first the kingdom of God and his righteousness” in the process of gaining the wherewithal to live. The things necessary for living will be added as well, and here is the point—they are no longer the main motive for doing the work. For the believer, the main motive is to experience God’s kingdom, that is, his rule in our everyday lives. In practical terms that will mean seeking his righteousness. Every job, every kind of work, whether paid or not, whether in a hospital, a factory, or a church, gives rise to moral problems, issues of personal and corporate probity.

Think of it this way: There are two aspects to work for a believer, not just one. First, the goal of work (as just mentioned): seeking God’s rule; and then the by-products of work: food, clothing, housing, etc. The sad tragedy is that many people confuse the goal of work with the by-product of work. For them the main goal of work is food, clothing, housing, and all the rest of an inexhaustible list of private possessions, up to private aircraft, yachts, palaces, and even football clubs. Their prime motivation is to get these things. The danger is that their desire to possess them may overrule moral qualms, and they may give in to the temptation to acquire them by dishonesty, cheating, corruption, theft, and a thousand other different ways of manipulating the system. 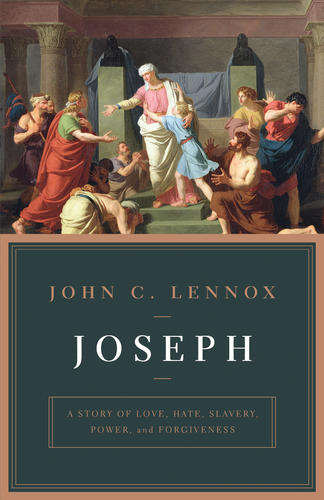 Emphasizing the major themes in the Joseph narrative—such as the sovereignty of God, suffering, temptation, forgiveness, and faith—John Lennox applies the life of Joseph to readers’ lives today.

What such people do not realize is that although they may well have gained goods and property, they have lost the main objective for which work was intended by God in the first place—experiencing his rule and righteousness. God is interested in character far more than possessions. His intention is that our work becomes an integral part of the process of character development.

My Hungarian friend exemplified this memorably. Another vivid example I came across is that of a young man in his twenties who had trained as an electrician. After just a few weeks in his first job doing the electrical wiring in new houses, he was summoned to see his boss, who angrily accused him of laziness in that he had wired fewer houses than his workmates. He replied that he could not work any faster, since the wiring under the floors had to be done especially carefully to fulfill the regulations regarding fire hazards. The boss angrily retorted: “Who sees under the floorboards?” “My Lord does,” answered the young man without hesitation. He was fired on the spot but got a new job soon afterward.

This incident captures exactly what Jesus teaches. The young electrician was seeking God’s rule and righteousness in his daily work. He was not prepared to cut moral corners because he believed God was interested in his character. God was watching the way he worked.

This article is adapted from Joseph: A Story of Love, Hate, Slavery, Power, and Forgiveness by Joseph C. Lennox.

John C. Lennox (PhD, Cambridge University; DPhil, Oxford University) is professor emeritus of mathematics at the University of Oxford and an associate fellow of Oxford’s Said Business School. Lennox has published more than seventy scholarly papers and coauthored two research-level texts in mathematics. He is author of a number of books on the relations of science, philosophy, and biblical understanding, including Gunning for God and Against the Flow.

God’s glorious agenda for our ambition, like his glorious gospel, begins not with what we achieve but with who we are.

We are weak. We are common, plain, fragile, breakable, dishonorable. But our weakness does not diminish the power of the gospel. 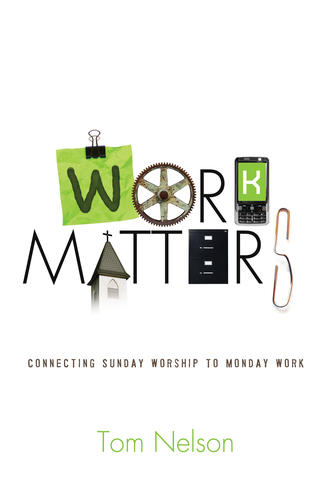 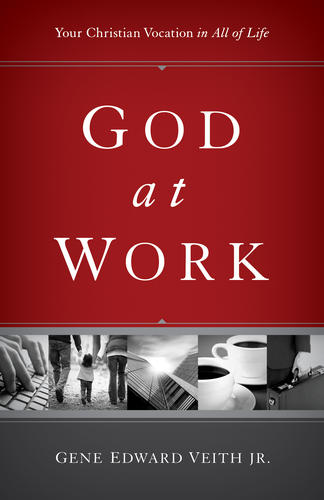 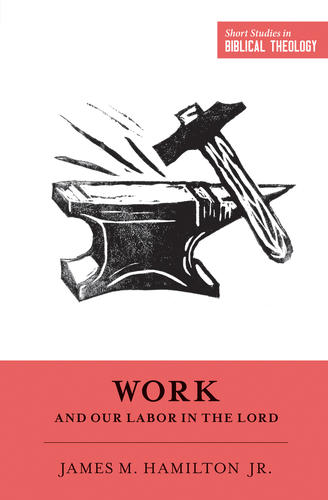 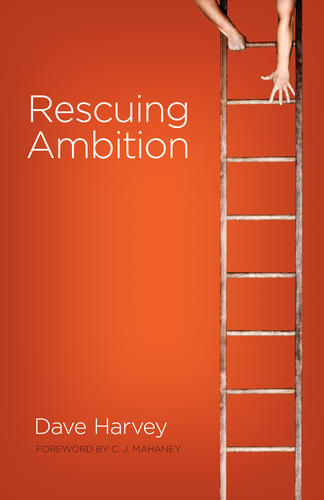