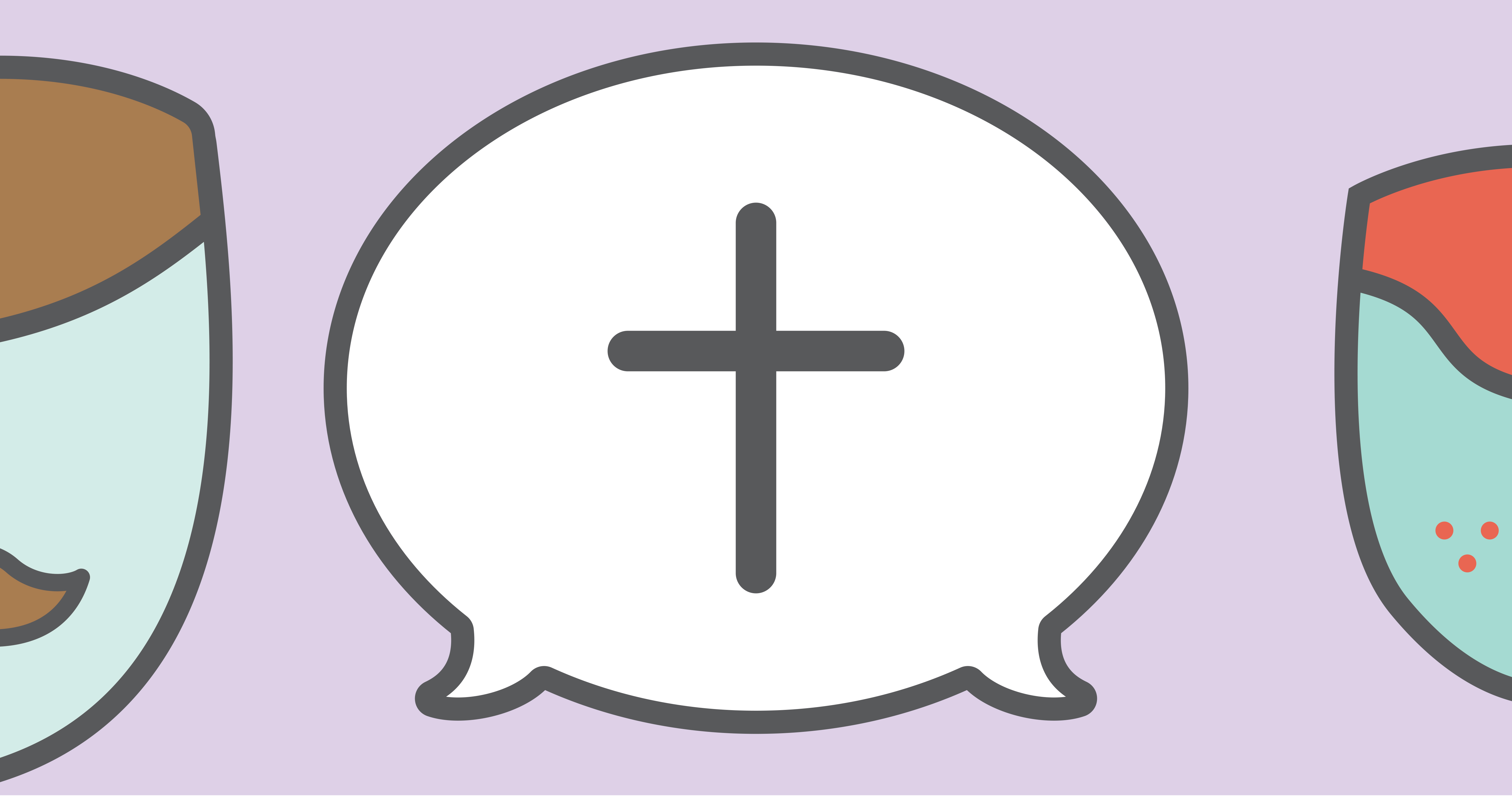 I’d been watching my son, Tim, over several days increasingly lose control of his life: spending endless time watching videos on his phone, scattering his belongings all over the house, inhaling any and all baked goods in huge quantities—in short, living a life without limits.

I knew I needed to bring this to his attention, but I also knew it could easily feel demoralizing, especially if I came across as having my act together. So I chose to tell him about a recent night where I had lost all self-control.

Sunday nights can be a real struggle for me with the television. As a pastor, Sunday is the end of my week, and instead of being a day that eases into my day off, it’s the point toward which my whole week has been building. It’s a very public day shared with several hundred people that often climaxes with preaching two services. At the end of it, all I want is some kind of numb, and the TV promises to deliver just that.

I get how impossible it feels to say no to yourself—and that Jesus doesn’t abandon us even then.

So I told Tim about the night when I had been bouncing back and forth between The World Series and Sunday Night Football till they both ended, at which point I started in on reruns of Elementary and Person of Interest. And I told him about how I knew I needed to stop and just go to bed, but I kept watching anyway while the clock hands spun around from 11:00 to 11:30 to 12:00 until I was finally able to turn it off at 12:30. It sounds ridiculous, but I needed the power of God to manage even that. That’s the level of my need.

It was helpful for Tim to hear he’s not alone in his struggles, and that I get how impossible it feels to say no to yourself—and that Jesus doesn’t abandon us even then. We can still run to him for help and change because he still loves us.

We had a good conversation without any hint of defensiveness. It was similar to other times when I’ve told on myself for gossiping, bullying, being violent, stealing, eating too much, drinking too much, seeing things I shouldn’t, lying, and manipulating.

Similar to the apostle Paul’s experience, I’ve seen those confessions build bridges simply by acknowledging what is obvious to everyone: that I don’t have my act together, but I know someone who loves me anyway and is working overtime to change me.

Being vulnerable has also had the unexpected effect of getting help for me. The very next Sunday after our conversation, Tim poked his head into the den on his way to bed and said, “Make sure you get to bed before 12:30 tonight, okay?”

And I did. But only because I had someone boldly step into my world to speak honestly to me—someone who understands my weaknesses and has learned to step into places with his words to help others who struggle the same way he does. Without him, I’m pretty sure I wouldn’t have made it that night.

An Open Letter to the Parent of a Strong-Willed Child

Let us be careful about singling out the strong-willed child as though his will is more corrupt than ours.

8 Real-Life Questions about Children and Discipline

You might feel overwhelmed by the amount of parenting advice that exists. Take a breath. Break the goal down into small steps, and take one step at a time.