On February 5th, 2012, over a hundred million people will watch Super Bowl XLVI. Few of them will know about the horrific crimes that will be committed during and around the event in Indianapolis.

The Super Bowl is the most-watched program on TV every year. But many people don’t know about its dark underside: the Super Bowl, as are other large sporting events, is also a magnet for sex trafficking and child prostitution. It is possibly the largest sex trafficking event in the US. As more than 100,000 football fans descend on Indianapolis, sex traffickers and pimps will also arrive in droves to take advantage of the demand.

What is human trafficking?

Human trafficking is modern-day slavery and the fastest-growing criminal industry in the world. It is the recruitment, transportation, harboring, or taking of people by means of threat, force, coercion, abduction, fraud, or deception for the purpose of exploiting them.

The United Nations estimates that 2.5 million people are trafficked annually. The U.S. State Department estimates an even higher number: about 12.3 million adults and children "in forced labor, bonded labor, and forced prostitution around the world." It deprives people of their human rights and freedoms, it is a global health risk, and it fuels organized crime. Victims of trafficking are forced or coerced into labor or sexual exploitation. Sex trafficking is one of the most profitable forms of trafficking and involves many kinds of sexual exploitation, such as prostitution, pornography, bride trafficking, and the commercial sexual abuse of children. It's the fastest-growing criminal activity in the world, according to the United Nations, bringing in an estimated $32 billion a year. In the US, sex trafficking brings in $9.5 billion annually.

Trafficking in the United States

Sex trafficking also happens to United States citizens residing within US borders. The Department of Justice estimates that more than 250,000 American children are at risk for trafficking into the sex industry annually. The average age of girls who enter into street prostitution is between 12 and 14 years old.

Traffickers coerce women and children to enter the commercial sex industry through a variety of recruitment techniques in strip clubs, street-based prostitution, and escort services.

From victim to slave

Domestic sex traffickers particularly target vulnerable young girls, such as runaway, homeless, and foster care children. In the United States, the average age of entry into prostitution is thirteen. Incest and other forms of abuse often drive children to run away from home, making them vulnerable to the slick tactics of sex traffickers.

The pimp seduces a recruit with the lure of love, protection, wealth, designer clothes, fancy cars, and exclusive nightclubs. Pimps move from city to city looking for children and young women who are easy prey: alone, desperate, and alienated. Once a pimp moves a victim from her hometown into a strange city, the pimp can easily force her to work as a prostitute. Thousands of children and women are victimized in this way every year.

Large sporting events like the Super Bowl are prime targets for sex traffickers because of the high demand generated by thousands of men pouring into an area for a weekend of fun. The 2010 Super Bowl saw an estimated 10,000 sex workers brought into Miami. Despite efforts to crackdown on sex trafficking at the 2011 Super Bowl in Dallas, there was still a tremendous amount of women and children sexually exploited. In the past, attempted crackdowns by law enforcement have misfired by treating prostitutes as criminals to be locked up rather than victims to be rescued, but new efforts are gaining traction: a bill moving through the Indiana legislature aims to toughen the state’s sex-trafficking law before the Super Bowl.

Human trafficking is an attack on God

Human trafficking is a sin against the victim and a sin against God. Evil is anti-creation, anti-life, and the force that seeks to oppose, deface, and destroy God, his good world, and his image bearers. Simply put, when someone defaces a human being—God’s image bearer—it is ultimately an attack against God himself.

The victim’s experience of trafficking is not ignored by God or minimized by the Bible, and it is not outside of the scope of healing and hope found in redemption. God’s response to evil and violence is redemption, renewal, and re-creation because of the gospel of Christ. And that should be the church’s message.

Christians and churches need to be awakened to the modern-day slavery occurring in our cities. Convinced of the problem? Here are some practical ways you can make a difference:

6 Ways You Can Fight Human Trafficking

Know a Victim of Sexual Assault? What to Say and Not to Say

Justin and Lindsey Halcomb share what you should and should not say to a victim of sexual assault.

Myths and Facts About Sexual Assault

How You Can Best Help a Victim 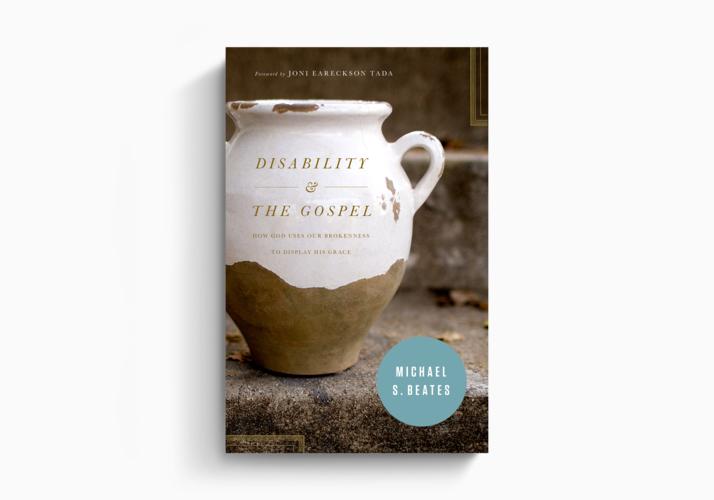