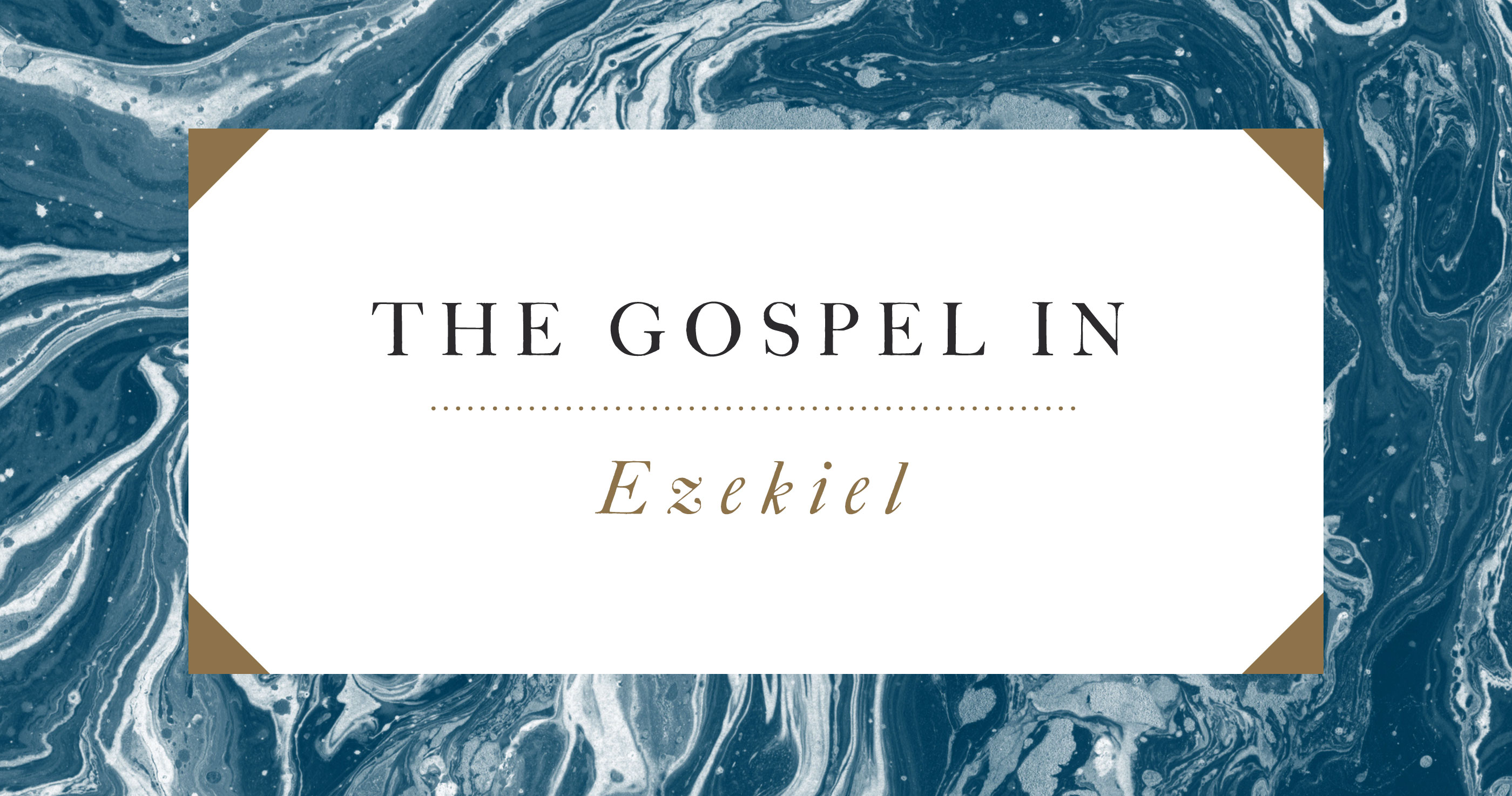 Grace to the Undeserving

Many Christians approach the book of Ezekiel and see little more than an obscure mass of judgment oracles, within which are a few random passages that speak of God’s grace. Compared to the other Major Prophets—Isaiah, Jeremiah, and Daniel—Ezekiel has probably the fewest obvious messianic passages anticipating Christ, so it is not the first book that comes to mind when one wants to see the gospel expounded in the Old Testament.

Understood rightly, however, Ezekiel contains and continues a beautiful story of God’s grace to his undeserving people. It is a compelling Old Testament witness to the gospel of Jesus Christ.

Life will reign where there has been only death. God will pour out his Spirit on the people.

The whole structure of the book, in fact, points to God’s grace to his people in spite of their sin. In the first 24 chapters, the book contains a succession of oracles that promise judgment against the people of Israel. Jerusalem will be placed under siege and destroyed, Ezekiel warns, and this will happen because of the people’s sin. The exile has not happened by accident, and neither will the destruction of Jerusalem. All of it comes from the hand of God in response to the people’s rebellion against him.

In chapters 24–33, the focus changes as God turns his attention to judging the nations around Israel. He is sovereign not only over his people but over all the nations of the world. None of them will be excused for their rebellion.

In chapter 33, the focus of the book changes again. With God’s judgment against Jerusalem carried out in full, and with judgment pronounced against Israel’s enemies, God now begins to promise his people that they will be restored. Life will reign where there has been only death. God will pour out his Spirit on the people. The destroyed temple, the central symbol of God’s presence among his people, will be restored. God will once again dwell with his people.

Not only does Ezekiel promise God’s presence, he also indicates over and over again that God will accomplish this restoration of his people through the work of a king of Israel who will sit yet again on David’s throne. This was an extraordinary prophecy, because Jehoiachin—the last of the Davidic line of kings—had himself been carried away into exile. The throne, therefore, was empty. God promises through Ezekiel, however, that it will not remain so forever. One day, God will restore his people and a new ruler will sit on David’s throne. This king will not only reign for eternity but will also make atonement for his people’s sins and bring them back into God’s presence.

In all this, Ezekiel points powerfully both to the coming of Jesus Christ and to the grace of God in forgiving sinners. All human beings—not just Israel—are sinners who deserve God’s judgment. Therefore the first 32 chapters of the book are not without relevance to us. We learn from them about God’s holiness, the wickedness and consequences of rebellion against him, and the divine wrath such sin deserves. At the same time, though, we learn also of God’s love for his people despite their rebellion, and of his promise to send a Savior who would restore them, give them life, and bring them to live in his presence forever. 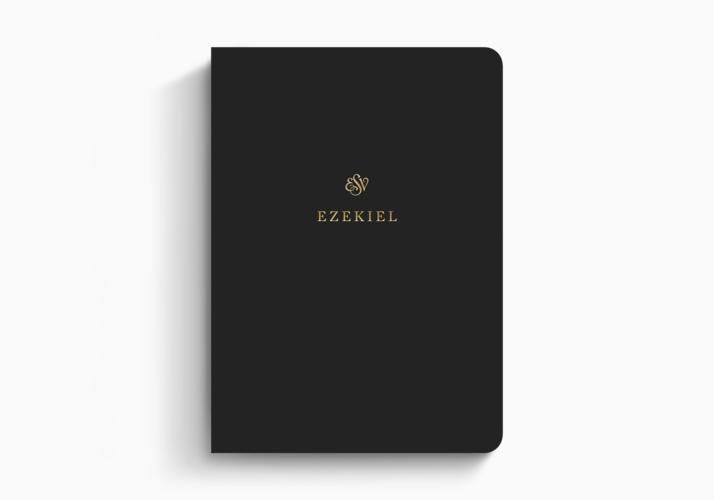 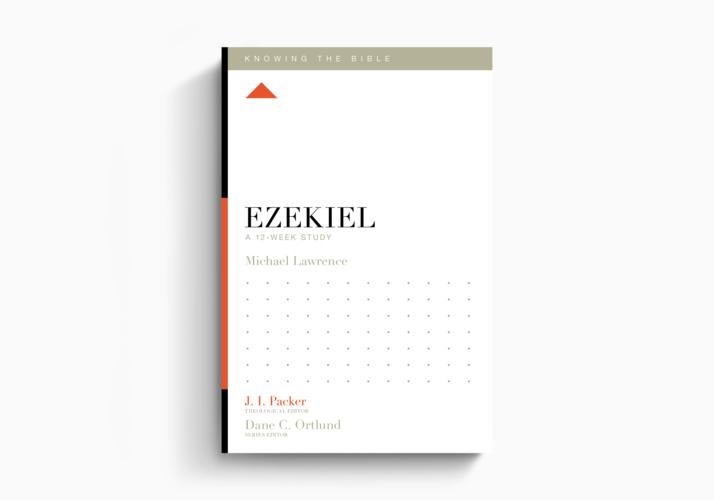