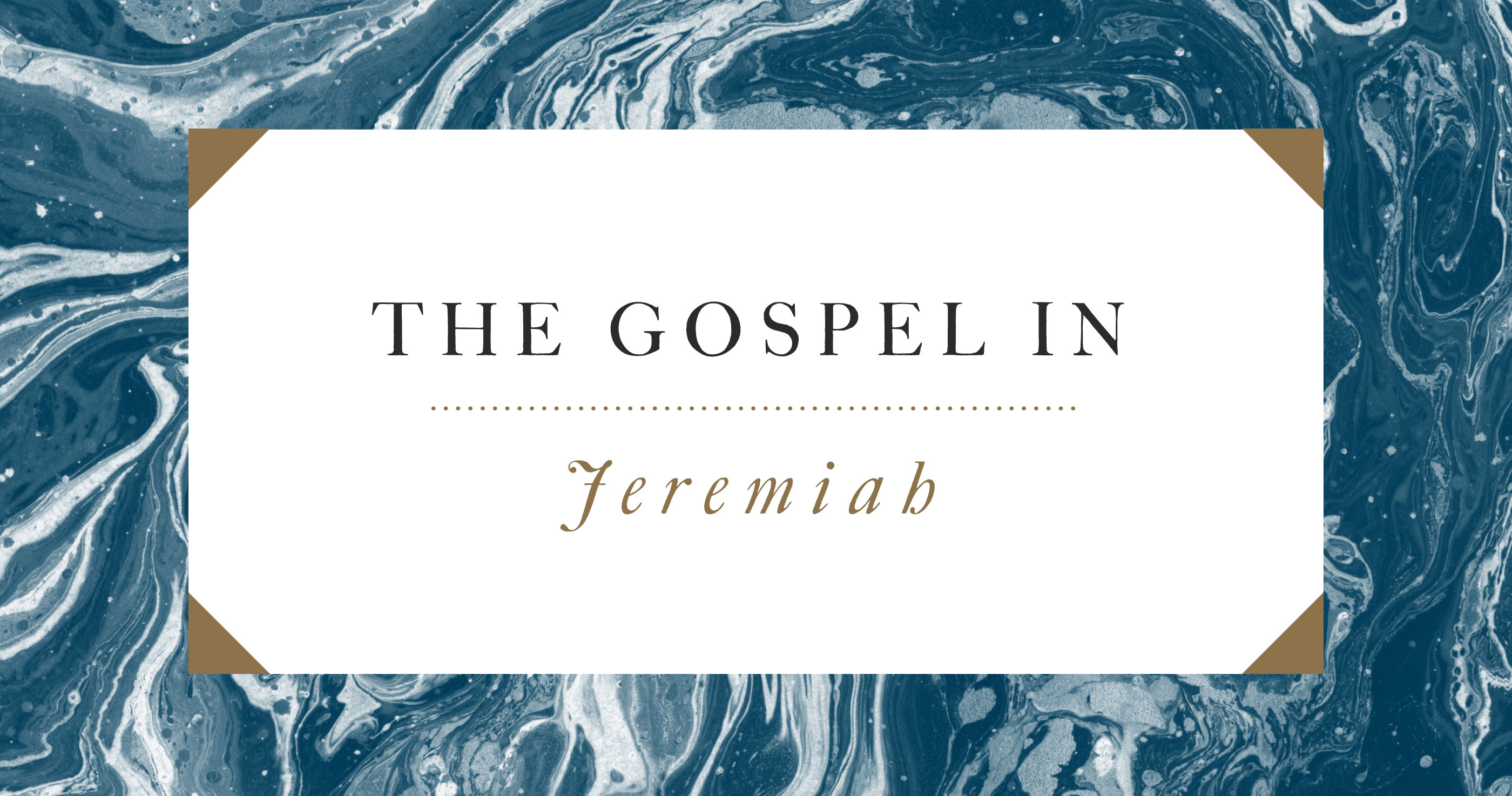 “Long ago, at many times and in many ways, God spoke to our fathers by the prophets, but in these last days he has spoken to us by his Son, whom he appointed the heir of all things, through whom also he created the world” (Heb. 1:1–2). To understand the gospel in Jeremiah we need to see his book in the context of redemptive history. Jeremiah plays a strategic role in God’s revelation of his purposes that will be fulfilled in Jesus Christ.

From the beginning and up to the first part of Solomon’s rule, we can summarize the main elements of redemptive history thus: creation and fall; the covenant with Abraham; redemption from captivity; the Sinai covenant; entry into and possession of the Promised Land; the Davidic kingship; the temple in Jerusalem. As history unfolds, these elements build a comprehensive picture that foreshadows the kingdom of God and the way into it through redemption in Christ. But following Solomon’s defection (1 Kings 11), idolatry and covenant breaking lead to a period of decline for Israel. Despite some valiant attempts to reform by kings such as Hezekiah and Josiah, this process of decline is irreversible and ends with the ultimate destruction of all the visible elements of Israel’s covenant relationship with God, such as Jerusalem and the temple.

Redemption comes through pain, not through avoiding it.

Jeremiah prophesies in the final stages of this terrible period of decline. He declares the coming destruction of all the visible, tangible evidences of God’s presence with the people: the land, the city, the temple, the throne of David. In common with nearly all the Old Testament prophets, Jeremiah had three main points to his message:

In various ways the writing prophets, as they prophesy concerning the restoration of Israel and Judah, gather up and repeat all the elements of God’s kingdom and redemption that have been revealed in the history of God’s people from the beginning up to the glories of Solomon’s kingdom. They see this renewal as a future event that some prophets refer to as occurring on the “day of the Lord.” Thus, the prophetic view of the future salvation is that it repeats (recapitulates) the pattern of events that has already been revealed. The difference of this future salvation from past patterns of restoration is that the prophets see this coming renewal as being perfect, glorious, and forever.

Of course, no such renewal took place in Old Testament times. Such restoration would dawn only when Jesus of Nazareth came into Galilee proclaiming the gospel of God, and saying, “The time is fulfilled, and the kingdom of God is at hand; repent and believe in the gospel” (Mark 1:14–15). The New Testament picks up the great themes of Old Testament redemptive history and sees them fulfilled in and through the person and work of Jesus.

We should not be put off by Jeremiah’s reputation as the gloomy or “weeping” prophet. He has much encouragement to offer the faithful. To be sure, he is remarkable for the way he reveals his feelings and the torment of his soul. This is not surprising given the nature of his message and the constant opposition by most of his fellow Israelites. Yet, even his experience of this sadness and his suffering are a foreshadowing of the anguish of Jesus as he faces even more harrowing torments, again from fellow Israelites, that lead to his death on the cross. Redemption comes through pain, not through avoiding it. The gospel is foreshadowed by Jeremiah’s message and his personal involvement in it. By his words and suffering he points to the sovereign grace of God in his control over world history and his faithfulness to his covenant that will be fulfilled in the life, death, and resurrection of Jesus. 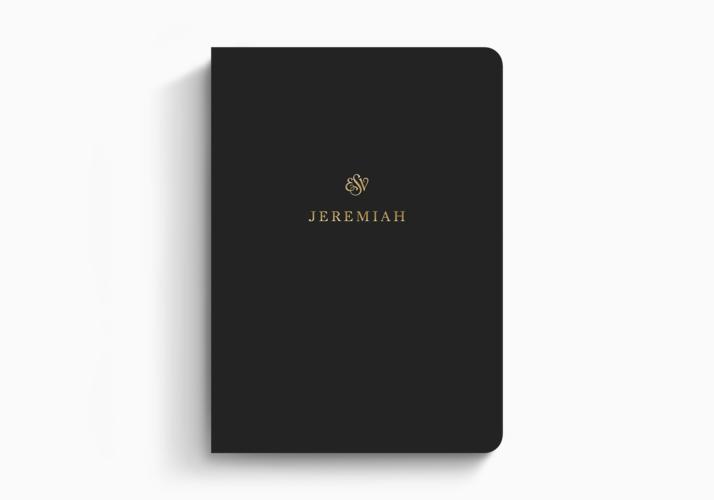 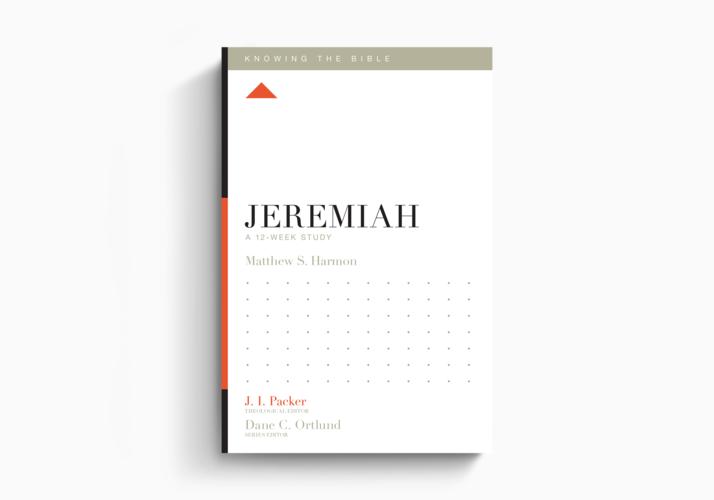