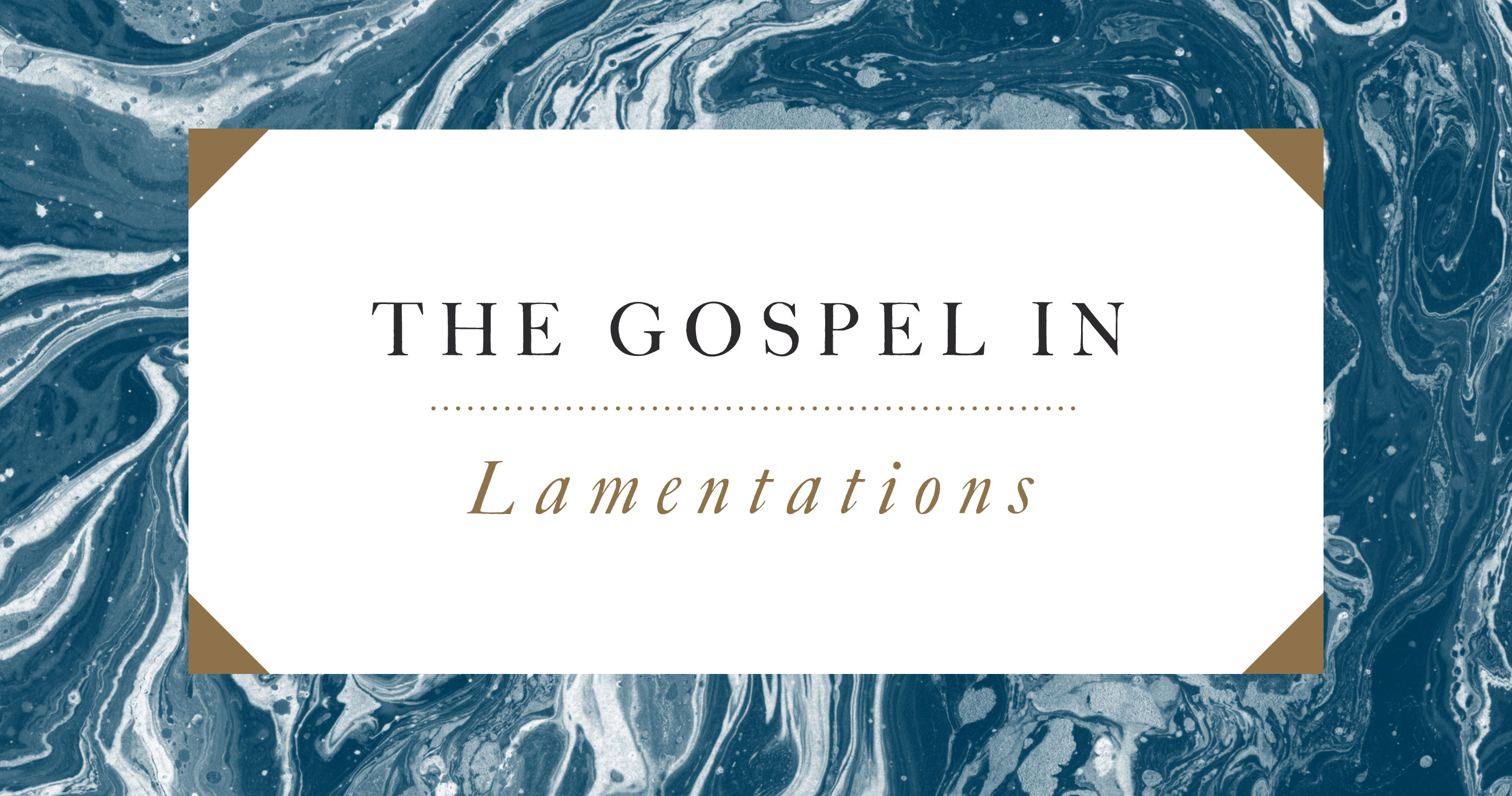 The Old Testament is dominated by the covenant of grace established with sinners in a fallen world. Aspects of this covenant received initial expression prior to and including the time of Noah, but the most explicit communication of its nature and benefits was given to Abraham (Gen. 12:1–3; 15:1–6; 17:1–21; cf. Ex. 2:24–25). The covenant’s redemptive grace was demonstrated in Israel’s exodus from Egypt. The administration of the covenant at Sinai added instruction for the redeemed nation’s life with God. This covenant administration required faithful obedience for blessings to flow, but warned of covenant curses and judgment if the people forsook the Lord (e.g., Deuteronomy 27–28). Later, possession of the Promised Land was crowned with the establishment of the kingship of David. Through him God extended a covenant promise of an eternal throne, and the building of a permanent temple in the holy city of Zion (Jerusalem) signified God’s abiding presence among his people.

The culmination of covenant promises relating to Zion resulted in the city being regarded as sacred and inviolable (e.g., Psalms 46; 48; 87; Isaiah 37). Yet the history recorded from 1 Kings 11 to 2 Kings 25 tells of the relentless decline of Judah into apostasy and covenant unfaithfulness. The historical record relates the awful judgment of God through the destruction of the nation, the city, the temple, and the kingship. In 586 BC every outward and visible symbol of God’s presence with Judah was reduced to rubble. Out of the smoking ruins came cries of lamentation and confession, and the daring hope of restoration.

Lamentations focuses on the suffering of Judah, Jerusalem, and the Jews at the hands of the Babylonians. Its five poems form a specific response to this particular event. Lamentations is, nevertheless, applicable at all times and in all places because of how it relates to the covenant developments that continue to touch all believers.

Out of the smoking ruins came cries of lamentation and confession, and the daring hope of restoration.

The book of Lamentations shows that God is a fierce enemy to those who trample on his word and despise his grace. But he is also rich in mercy and unfailingly faithful to his covenant promises. Somewhere, somehow, restoration will come. Not until the advent of Jesus Christ do we find the full resolution of the questions posed by this book.

The Cry of the Rebellious

Israel was chosen as a special people to bring redress to humanity’s exile from Eden. The Promised Land and its focus in the city, the temple, and the kingship all reflect the original human story of Adam and Eve ruling in Eden with God and spreading that rule across the globe (Gen. 1:26–28). Jerusalem’s destruction and the exile echo humankind’s exile from Eden. Because of its own sin, Israel as God’s servant could not put matters right. Thus, the divine remedy required the last Adam, the true Israel. Unlike the first Adam and first Israel, this One was without sin. He suffered vicariously an exile on the cross and in the grave so that he might demonstrate the faithfulness and righteousness of God toward those made in his image.

Lamentations is a confronting book, showing us the seriousness of rebellion against God. It spares no detail in revealing the radical sinfulness of sin and its awful consequences. But it also points beyond itself to the mercy of the God of the new covenant in Christ who, despite everything, fulfills God’s covenant promises to his people, wayward though they are. For ultimately, this biblical book must be seen as Christ’s cry from the cross, as he suffers for the sin Lamentations mourns. 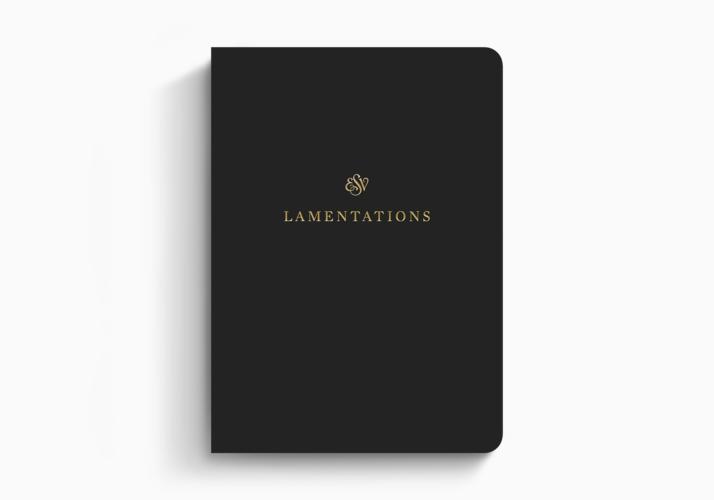 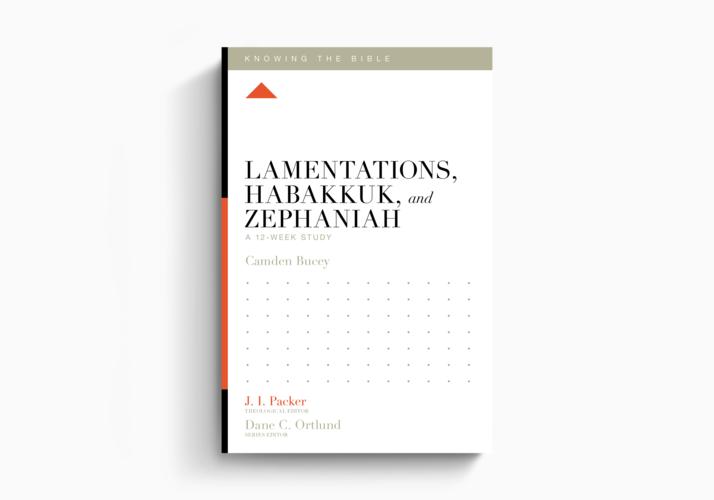