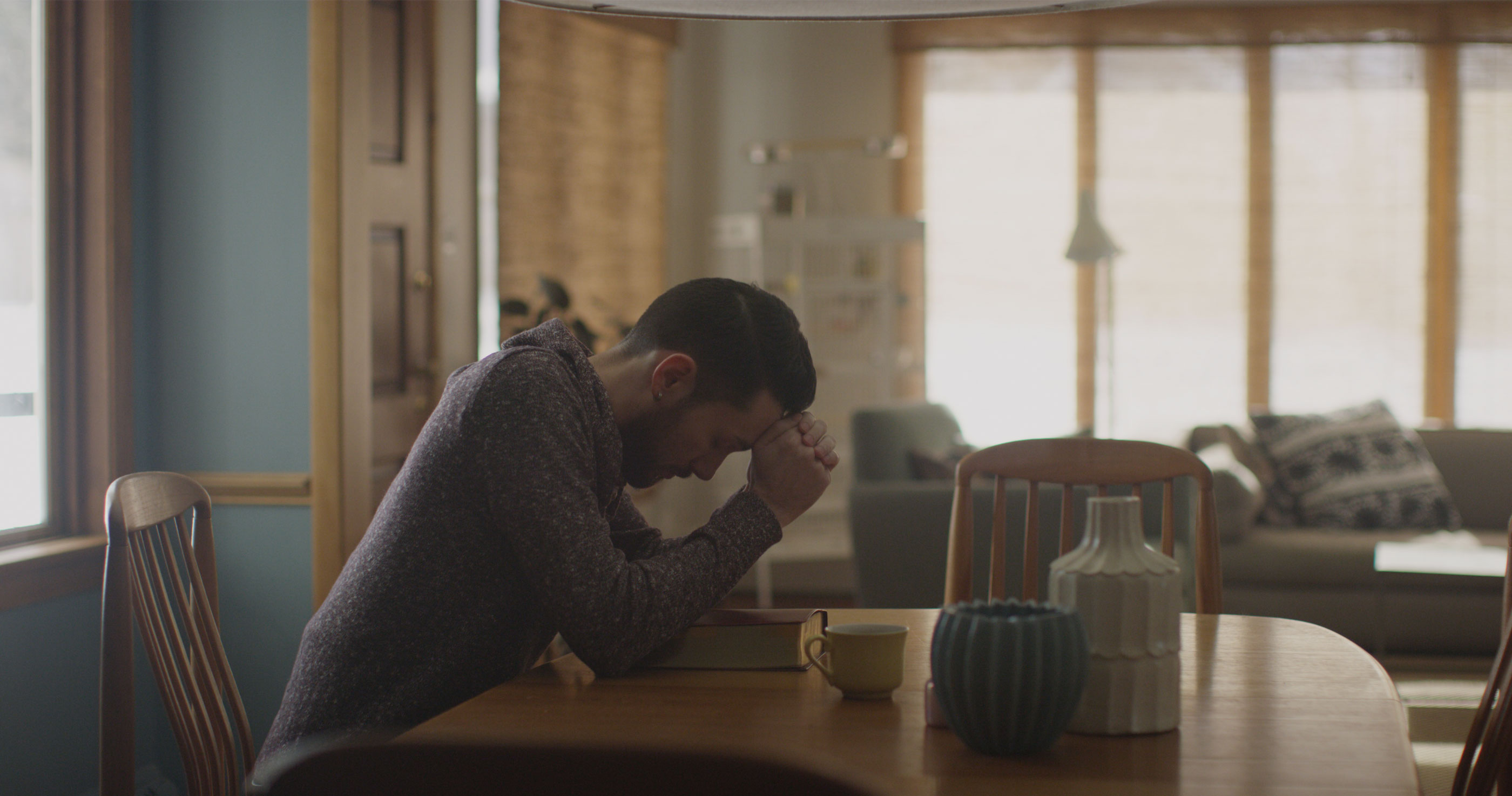 Denial of the self was a staple in the ascetic theology of the Middle Ages, the means by which the spiritual elite could ascend to perfection. By mortifying the flesh—that is, practicing celibacy and poverty and inner contemplation—the candidate could hope to pass through the stages of purgation and illumination to final union with God. Calvin was familiar with this teaching, but his perspective was radically different. For him, self-denial is not a special requirement for the few but a norm for all believers, and we deny self because we have been united with God, not because we want to achieve such a union. The discipline, though costly at times, is overwhelmingly positive and joyful, as we can see from two exhilarating emphases.

Self-Denial Is Gospel Based

We are saved in the first place by turning away from ourselves and trusting God. We confess and forsake our sins, repudiate our imagined righteousness, and abandon all attempts to earn God’s favor, literally “denying ourselves.” In return, we receive Christ in all the fullness of his salvation. This is not a sacrifice or something to regret but is cause for the most profound gladness. To lose a self that is worse than useless in order to gain Christ, the pearl of great price, is the best of exchanges, for as he himself said, “Whoever loses his life for my sake will find it” (Matt. 16:25).

Self-denial in the ongoing Christian life is simply a continuation of this enriching pattern, to be engaged in life not with grim resignation but with joyful eagerness. For “we are God’s,” cries Calvin, in one of his most memorable passages:

We are not our own: in so far as we can, let us therefore forget ourselves and all that is ours. Conversely, we are God’s: let us therefore live for him and die for him. . . . We are God’s: let all the parts of our life accordingly strive toward him as our only lawful goal. . . . For, as consulting our self-interest is the pestilence that most effectively leads to our destruction, so the sole haven of salvation is to be wise in nothing and to will nothing through ourselves but to follow the leading of the Lord alone. Let this therefore be the first step, that a man depart from himself in order that he may apply the whole force of his ability in the service of the Lord.1

To lose a self that is worse than useless in order to gain Christ, the pearl of great price, is the best of exchanges.

The privilege of believers, and it is a privilege, is “to present [our] bodies as a living sacrifice, holy and acceptable to God” in order to “be transformed by the renewal of [our] mind” (Rom. 12:1–2).

Self, in other words, is our great enemy, the root of all sin. It is, in its very nature, hostile to God, resisting his word and will, unwilling to yield to his authority. Ronald Wallace explains,

The self constitutes the first and most continuous and most baffling problem that every Christian has to face. . . . Our own hearts are the battlefield where by far the fiercest conflicts with evil are to be waged, and if we can succeed in overcoming Satan in this sphere we will find no difficulty in overcoming him in any other sphere of life where we may encounter him.2

To deny self is to erase from our minds “the yearning to possess, the desire for power, and the favor of men, . . . ambition and all craving for human glory and other more secret plagues.”3 It is “to renounce ungodliness and worldly passions, and to live self-controlled, upright, and godly lives in the present age” (Titus 2:12).

As Christina Rossetti artfully puts it,

God, harden me against myself . . . :
Myself, arch-traitor to myself;
My hollowest friend, my deadliest foe,
My clog whatever road I go.4

Self-denial is liberation from this lethal bondage, and to put it to death is to come closer to Christ and to experience true life. To borrow Calvin’s epigram, “Man becomes happy through self-denial.”5 This is a far cry from medieval asceticism.

This article is adapted from John Calvin: For a New Reformation edited by Derek W. H. Thomas and John W. Tweeddale.

Derek Thomas (PhD, University of Wales, Lampeter) is the Chancellor's Professor of Systematic and Practical Theology at Reformed Theological Seminary and senior minister at First Presbyterian Church (ARP) in Columbia, South Carolina. He is the author of many books, including Calvin's Teaching on Job, and serves as a teaching fellow with Ligonier Ministries.

John W. Tweeddale (PhD, University of Edinburgh) is academic dean and professor of theology at Reformation Bible College. He is also a teaching elder in the Presbyterian Church in America. He is the author of John Owen and Hebrews and served as an assistant editor of the Reformation Study Bible.

Like many larger-than-life figures in the history of the church, the memory of the French Reformer John Calvin has been subjected to various distortions that amount to urban legends.

Rarely, if ever, have we found a systematic theologian so well versed in the data of Sacred Scripture as we find in Calvin.

While Calvin is remembered today as a great theologian, he viewed his calling from God primarily in terms of his work as a pastor and preacher in Geneva.