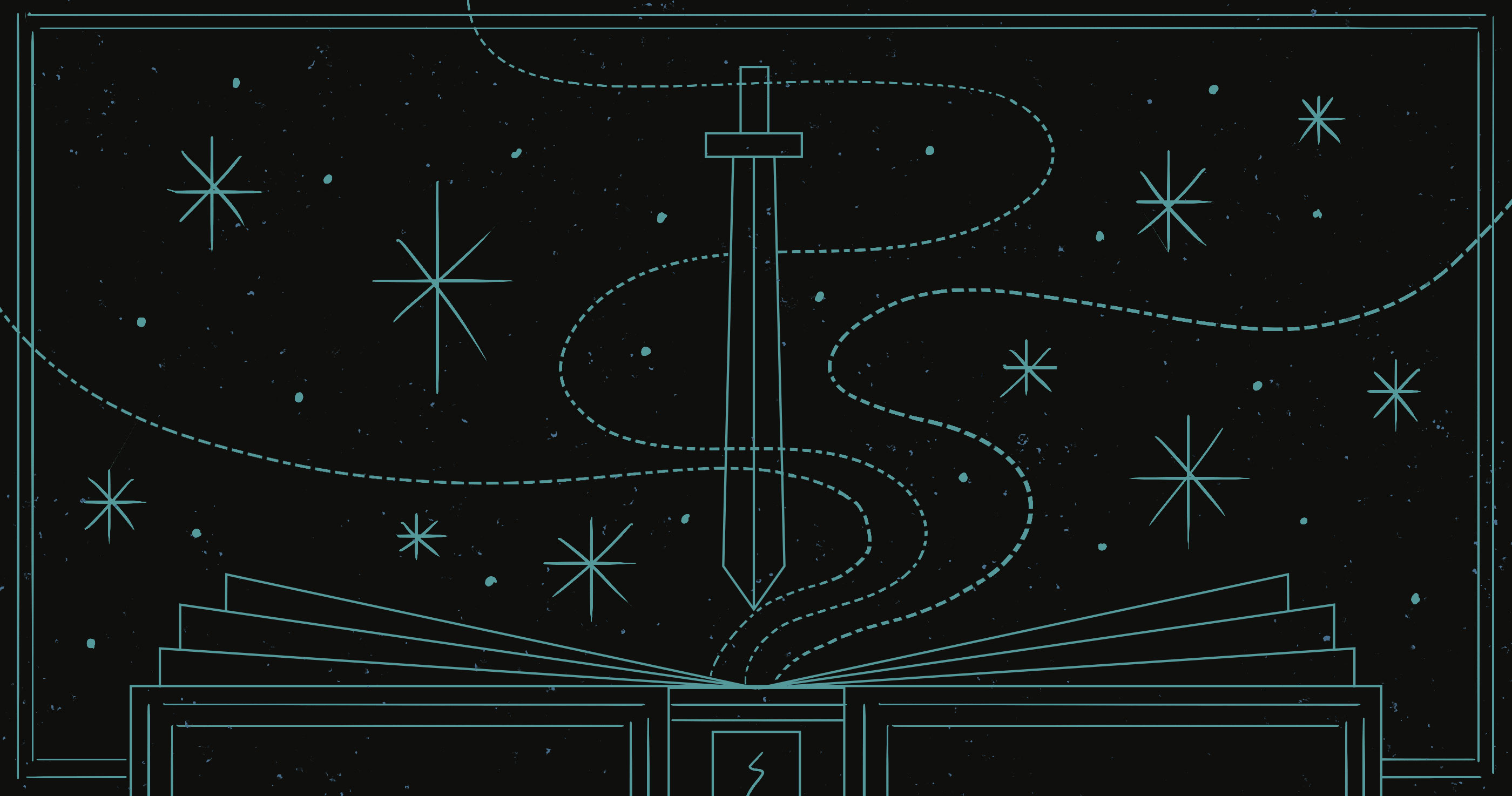 Be strong and courageous. Do not fear or be in dread of them, for it is the LORD your God who goes with you. He will not leave you or forsake you.—Deuteronomy 31:6

The Lord Is a Warrior

What’s the most frightening thing you’ve ever had to do? In the case of Israel in Joshua’s day, they had to enter a land that was highly fortified, populated with great armies, and they had to take it. God had promised this land to them (Deut. 1:8), and their conquest was his way of judging the horrific wickedness of the Canaanite peoples who dwelt there (Deut. 7:2). But that didn’t mean it was an easy matter. Just forty years prior at Kadesh, the parents of Joshua’s generation had refused to enter the land because of fear (Deut. 1:28). Now, after decades of wilderness wandering, Israel had another chance to take the land.

But if this opportunity to take the land was to turn out differently from the last time, Israel must “be strong and courageous” as they never were before. They needed to “not fear or be in dread of them” (namely, the peoples of the land). These commands were so important for Joshua’s time that the Lord repeated them multiple times for him: Deut 31:7–8, 23; Josh 1:6–9.

It is one thing to say, “Don’t be afraid.” But terror is a powerful force that can seize us and render us powerless to act. That is why the second half of this verse is so important, for it gives the motive and power to be strong and courageous. Moses assures the people that the Lord goes with them. Deuteronomy 20:4 uses the same language, but expands on it: “the LORD your God is he who goes with you to fight for you against your enemies, to give you the victory.” In other words, the Lord is with Israel as a warrior. Imagine the courage that comes from entering battle with the strongest, most powerful swordsman at your side! 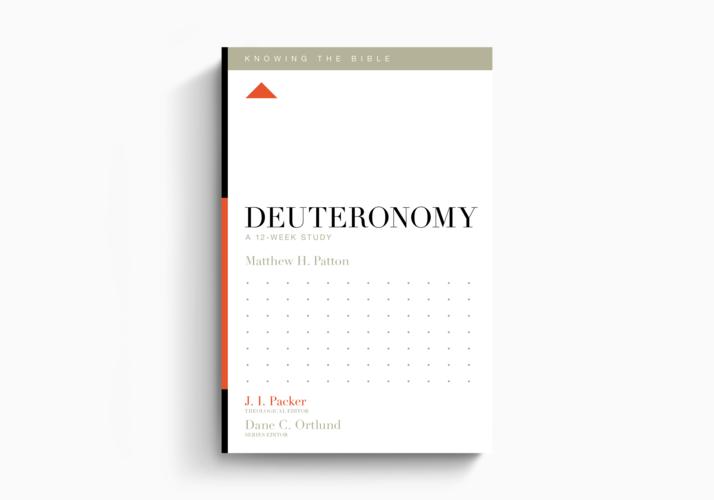 This study through Deuteronomy recounts as Moses calls Israel to faithful obedience while remembering the past faithfulness of God—pointing to the grace of God in the person and work of Jesus Christ.

What is more, he promises not to leave them nor forsake them. God emphasizes this to Joshua in Joshua 1:5: “No man shall be able to stand before you all the days of your life. Just as I was with Moses, so I will be with you. I will not leave you or forsake you.” In contrast with the fickle gods of the nations, the Lord will never abandon his people to their foes.

It’s easy for us, who know how the story plays out, to say, “Why were they so afraid?” But imagine being Joshua and all Israel, and not having yet lived the astonishing conquest of Jericho (Josh. 6), or the great victory over the five kings (Josh. 10:1–15), or the possession of the land (Josh. 13–21). Stepping across the Jordan river into a land of great danger certainly required strong faith.

Imagine the courage that comes from entering battle with the strongest, most powerful swordsman at your side!

In the same way, we have yet to live out all the great conquests God has promised to us. The church is more than conquerors through him who loved us (Rom. 8:37). Sin lies slain at our feet (Rom. 6:6; 16:20). Every people, tribe, and tongue will bow the knee to king Jesus (Phil. 2:10). But we still need to step forward in faith today. We still need to share the gospel with our neighbor who (so far) has shown little interest in the things of Christ. We still need to stand firm against a culture that increasingly shames Christians for “bigotry” when we uphold biblical ethics.

We have not yet seen how the church will triumph through these challenges. But the New Testament encourages us in similar words to Deuteronomy 31:6. We are to carry out the great commission (Matt. 28:18–20), for Jesus is with us (Matt. 28:20b). We are to remain steadfast in our commitment to Christian ethics (Heb. 13:1–5), for God “will never leave you nor forsake you” (Heb. 13:5). Indeed, we can say something more than could be said in Joshua’s day, for our Savior already has passed through death into the heavenly places. He’s already in “the land” (the new creation), reigning in perfect blessedness. Let us then press on without fear, confident that we will join him.

Matthew H. Patton is the author of Deuteronomy: A 12-Week Study.

Matthew H. Patton (PhD, Wheaton College) serves as pastor of Covenant Orthodox Presbyterian Church in Vandalia, Ohio. He is the author of Deuteronomy: A 12-Week Study. 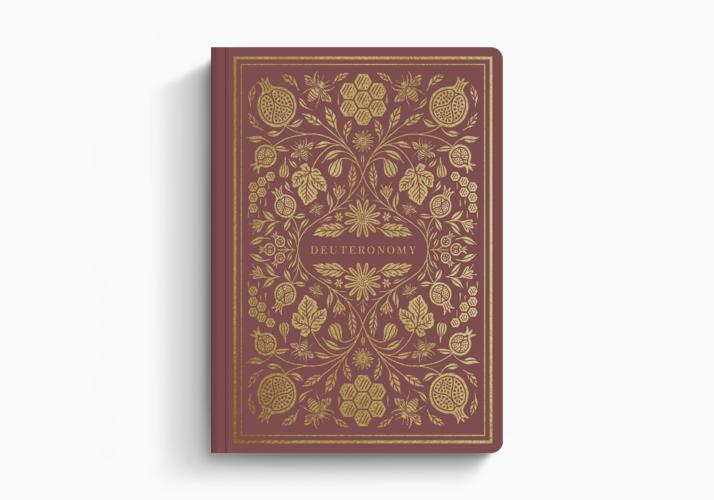 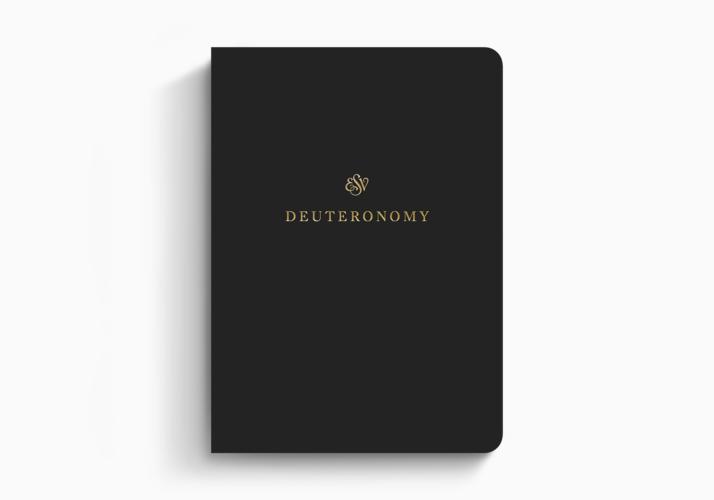 The Lamb of God
Nancy Guthrie
A 10-week Bible Study 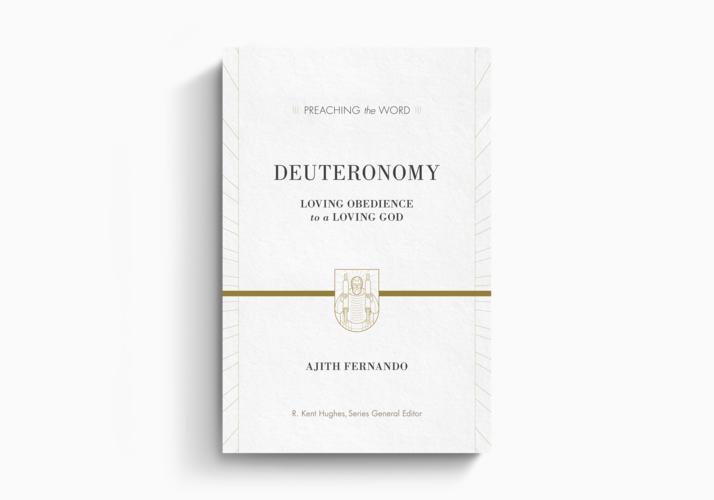 Deuteronomy
Ajith Fernando
Crossway is a not-for-profit Christian ministry that exists solely for the purpose of proclaiming the gospel through publishing gospel-centered, Bible-centered content. Learn more or donate today at crossway.org/about.