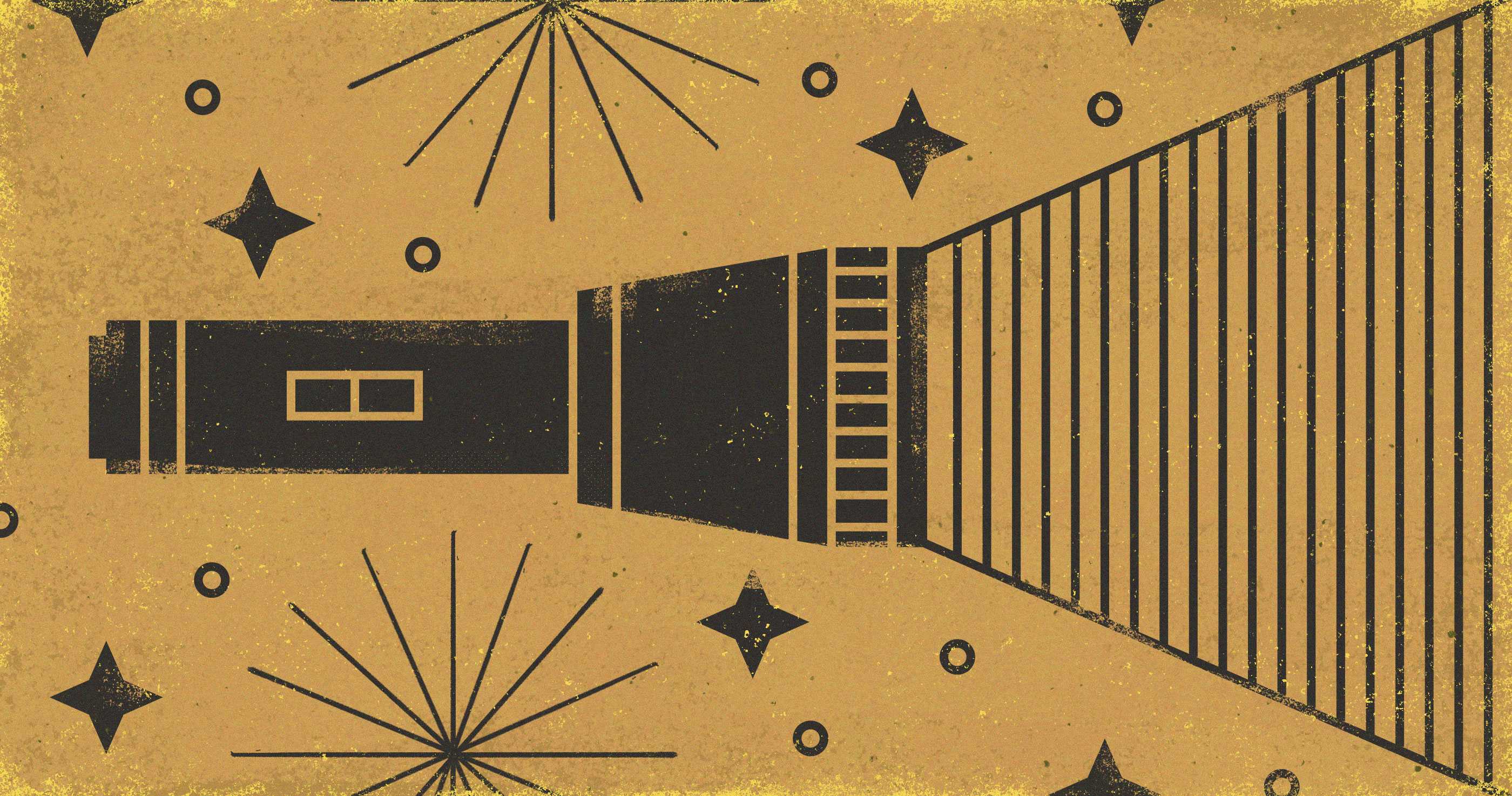 The Theology of Ephesians

In one sense, there is nothing distinct about the theology of Ephesians. It is a New Testament letter written by the apostle Paul that conforms to the message of the rest of the Bible—a message about how the God of the universe rescues sinners through the work of his Son, Jesus Christ. And yet, the book of Ephesians adds unique tones to the symphony of music that sounds forth from Scripture.

For its size (six chapters and 155 verses), Ephesians has had a profound impact on the life and theology of the church. Harold Hoehner declares, “The Letter to the Ephesians is one of the most influential documents in the Christian church.”1 But why has this small letter had such a big impact on the church? The answer, at least in part, is due to the depth and diversity of topics emphasized in the letter. Paul addresses topics such as the plan of God in salvation, union with Christ, walking according to the Spirit, the unity of the church, and spiritual warfare.

The Plan of God in Salvation

Although Paul explains God’s plan to redeem a people for himself elsewhere, Ephesians 1:3–14 is perhaps the most detailed passage in the Bible related to this topic. In this passage (which is one long sentence of 202 words in the original Greek), Paul speaks about election, redemption, adoption/inheritance, perseverance, and regeneration. Additionally, several aspects of God’s sovereign election are emphasized such as the threefold repetition of God’s purpose (Eph. 1:5, 9, 11) and the threefold repetition of “to the praise of his glory” (Eph. 1:6, 12, 14), which demonstrates the significance of each member of the Trinity in relation to our salvation: God the Father (Eph. 1:3–6), the Son (Eph. 1:7–12), and the Spirit (Eph. 1:13–14). Paul also includes four key concepts which form the foundation or basis of our praise to God: he chose us (Eph. 1:4), he redeems us (Eph. 1:7), he provides us an inheritance (Eph. 1:11), and he seals us with his Spirit (Eph. 1:13). While meditating on God’s grace, Paul erupts with praises to his God. Paul is not merely stating that God is worthy of our praise. Rather, he is actually praising God for his glorious salvation—and in doing so inviting his readers to do the same. 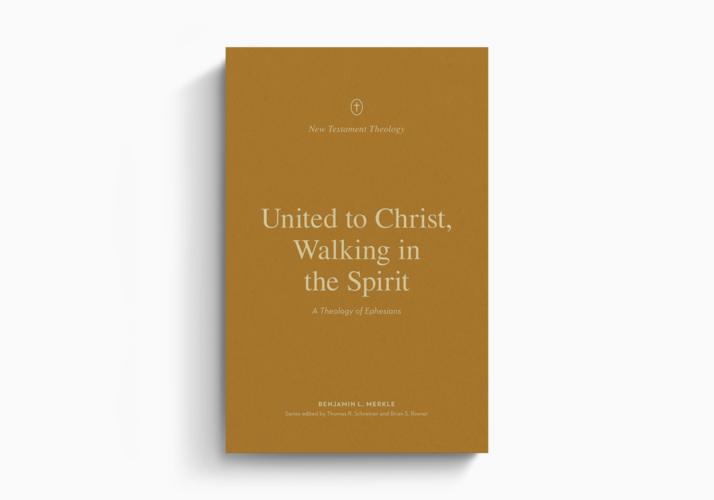 Walking according to the Spirit

Before Paul provides instructions for how believers are to live, he first reminds us of our former condition. He describes our pre-conversion state as those who were spiritually dead, who lived according to the world, the flesh, and the devil. The result was that we were living disobedient lives that were contrary to God’s will, were out of fellowship with God, and were consequently under God’s wrath. Thankfully, God’s mercy breaks in (“but God . . . ”) and makes us alive with Christ (Eph. 2:4–6). Though we were dead in our sins and unable to change that circumstance on our own, because of his love, mercy, and grace, God took the initiative and saved us in Christ. The contrast in this passage could not be starker. We were dead—but God made us alive. We were under God’s wrath—but God has shown us mercy. We were enslaved to this world, our own lusts, and the influence of the devil—but God has seated us together with Christ in heaven. God’s work in salvation is because of his mercy (Eph. 2:4), great love (Eph. 2:4), rich grace (Eph. 2:5, 7, 8), and kindness (Eph. 2:7).

Now that believers have been raised to newness of life by the power of the Spirit, we are expected to live a certain way. The term “walking” occurs thirty-two times in Paul’s writings, always used metaphorically for a person’s lifestyle. In Ephesians, Paul uses this term eight times, the highest number of uses in any of his letters (twenty-five percent of all occurrences). Paul, therefore, places a high value on how Christians behave. In the first half of Ephesians (chapters 1–3), Paul only uses the term “walk” twice, but never as a command. In the second half of the letter (chapters 4–6), however, he emphasizes the need for Christians to live according to God’s revealed will. Five times he explicitly commands Christians to walk a certain way: (1) walk worthy of your calling (Eph. 4:1–3), (2) don’t walk as the Gentiles walk (Eph. 4:17–22), (3) walk in love (Eph. 5:1–2), (4) walk as children of light (Eph. 5:3–14), and (5) walk carefully as one who is wise (Eph. 5:15–17). The passage regarding the relationship between husbands and wives (Eph. 5:22–33) contains the longest sustained teaching in the New Testament concerning the relationship between wives and husbands. It also alone adds the important clarification that the marriage relationship is patterned after Christ’s love for the church (Eph. 5:32).

We were dead—but God made us alive.

Unity of the Church

The word “church” occurs nine times in Ephesians (Eph. 1:22; Eph. 3:10, 21; Eph. 5:23, 24, 25, 27, 29, 32), the highest number of occurrences in all of Paul’s letters except 1 Corinthians. Two passages in particular highlight the unity that should be found in the church. In Ephesians 2:14–22 we learn that believers, both Jew and Gentile, are reconciled “to God in one body” (Eph. 2:16). Paul grounds the reconciliation and resulting peace in the ministry and work of Christ. It was accomplished “by the blood of Christ” (Eph. 2:13), “in his flesh” (Eph. 2:14), and “through the cross” (Eph. 2:16). Because of Christ’s sacrifice, the dividing wall of hostility has been broken down (Eph. 2:14). The result is that God has created “one new man in place of two, so making peace” (Eph. 2:15). The radical implication of this new reality is that Gentiles “are no longer strangers and aliens” (Eph. 2:19) but part of God’s kingdom, family, and new temple (Eph. 2:19). The unity of the church is based on the sevenfold unity of one body, one Spirit, one hope, one Lord, one faith, one baptism, and one God and Father of all (Eph. 4:4–6). Such unity, however, does not mean uniformity since Christ has gifted each individual uniquely (Eph. 4:7–16). A diversity of leaders are given to the church so that every member will become mature and Christlike in how they think and how they live.

Not surprisingly, the book of Ephesians has the longest discussion about spiritual warfare in the New Testament (Eph. 6:10–20). But Paul’s specific instruction regarding believers’ spiritual battle is not merely an appendix at the end of an epistle. Rather, it is the culmination of teaching and prayers that have been presented throughout the letter. Paul seeks to assuage the fears of the Ephesians believers, who had a history of embracing magic practices, by reminding them about the supremacy of Jesus. He exhorts them to “be strong in the Lord and in the strength of his might” (Eph. 6:10). By putting on the full armor of God and by staying steadfast in prayer, they will have the strength to stand firm in their faith. Because the verb “stand” (including “withstand”) is repeated four times (Eph. 6:11, 13 [twice], 14), Paul is emphasizing the need for us to be prepared so that we will be able to endure whatever assault comes our way. But the source of power comes from God. It is the full armor “of God” (Eph. 6:11, 13) and we wield the “word of God” (Eph. 6:17).

In one sense, the theology of Ephesians offers nothing new but is consistent with the rest of the New Testament and the entire Bible. In another sense, however, it shines the light of God’s truth brighter on certain topics than other New Testament books. Such light has caused believers over the centuries to consistently look to Ephesians for guidance along the journey of faith.

Benjamin L. Merkle is the author of United to Christ, Walking in the Spirit: A Theology of Ephesians. 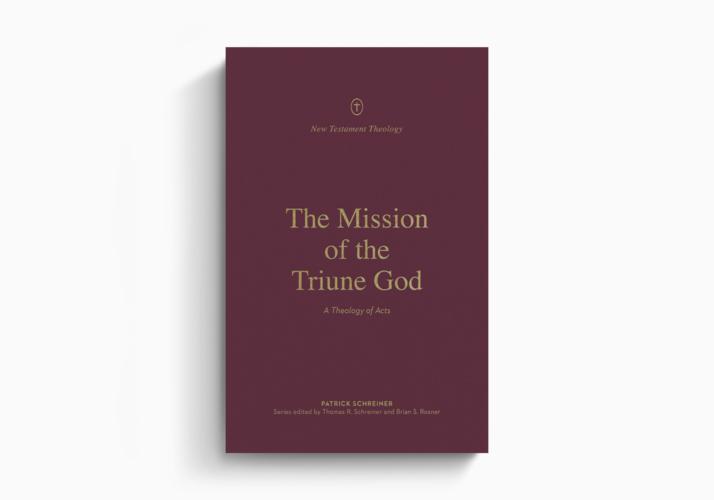 Ephesians
Eric C. Redmond
Crossway is a not-for-profit Christian ministry that exists solely for the purpose of proclaiming the gospel through publishing gospel-centered, Bible-centered content. Learn more or donate today at crossway.org/about.