We are indeed complicated people. We know that to be close, even in human relationships, is the desire of our hearts. But we also know that once we move close, we tend to move over another person rather than next to another person. We ultimately find that complexity residing even in our relationship with the Lord. We were created to be close to our Creator, yet at the same time, we seem to prefer the deistic kind of God who basically says, You don’t mess with me, I won’t mess with you. I’ll do my thing and you do yours. The personal God, however—who says, I am yours and you are mine and You belong to me—can sometimes interfere with the things we might want to do. 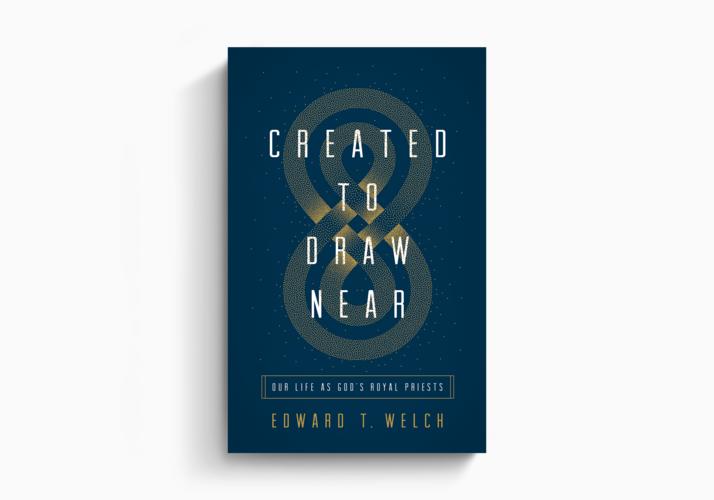 Created to Draw Near

This meditative and devotional book traces iterations of the priestly job description throughout the Bible, helping believers discover their identity as royal priests who were created to draw near to God.

It’s a silly illustration but two days after I was married my wife told me I needed to change before I left the house and I could not believe it. That’s so stereotypical and I realize that, but I thought, Who is she, telling me how to dress? Well, it took me a little while to realize that I am hers and she is mine—not to mention the fact that my dressing slovenly reflected something of her. To enter into a closer relationship with anyone, our lives have to change just a little bit. So it is complicated. We are people who want to come close to people and to God, but we also recognize that our lives change as a result.

He pursues those who want to hide, covers them, brings them into himself, and speaks of love that is genuine and not forced.

Indeed, the idea of being close to God warms their soul as well but they believe it is utterly impossible because they are hideous before the Lord and they have to hide. To both groups, the Lord pursues and he offers forgiveness of sins to those who want their own way and want to have their own kingdom. He pursues those who want to hide, covers them, brings them into himself, and speaks of love that is genuine and not forced—which is his very inclination as he comes close to his people.

Edward T. Welch is the author of Created to Draw Near: Our Life as God’s Royal Priests.

Christian: You Are a Priest

The reality is that Christians are priests and that’s one of the most significant identities we share as human beings. 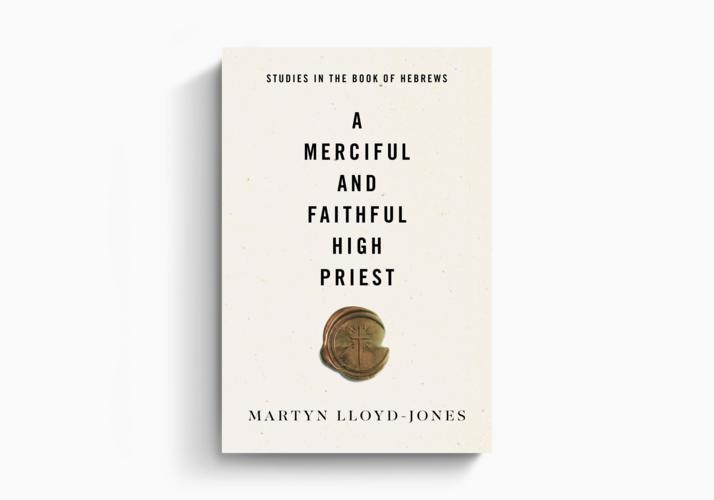 Side by Side
Edward T. Welch
Crossway is a not-for-profit Christian ministry that exists solely for the purpose of proclaiming the gospel through publishing gospel-centered, Bible-centered content. Learn more or donate today at crossway.org/about.