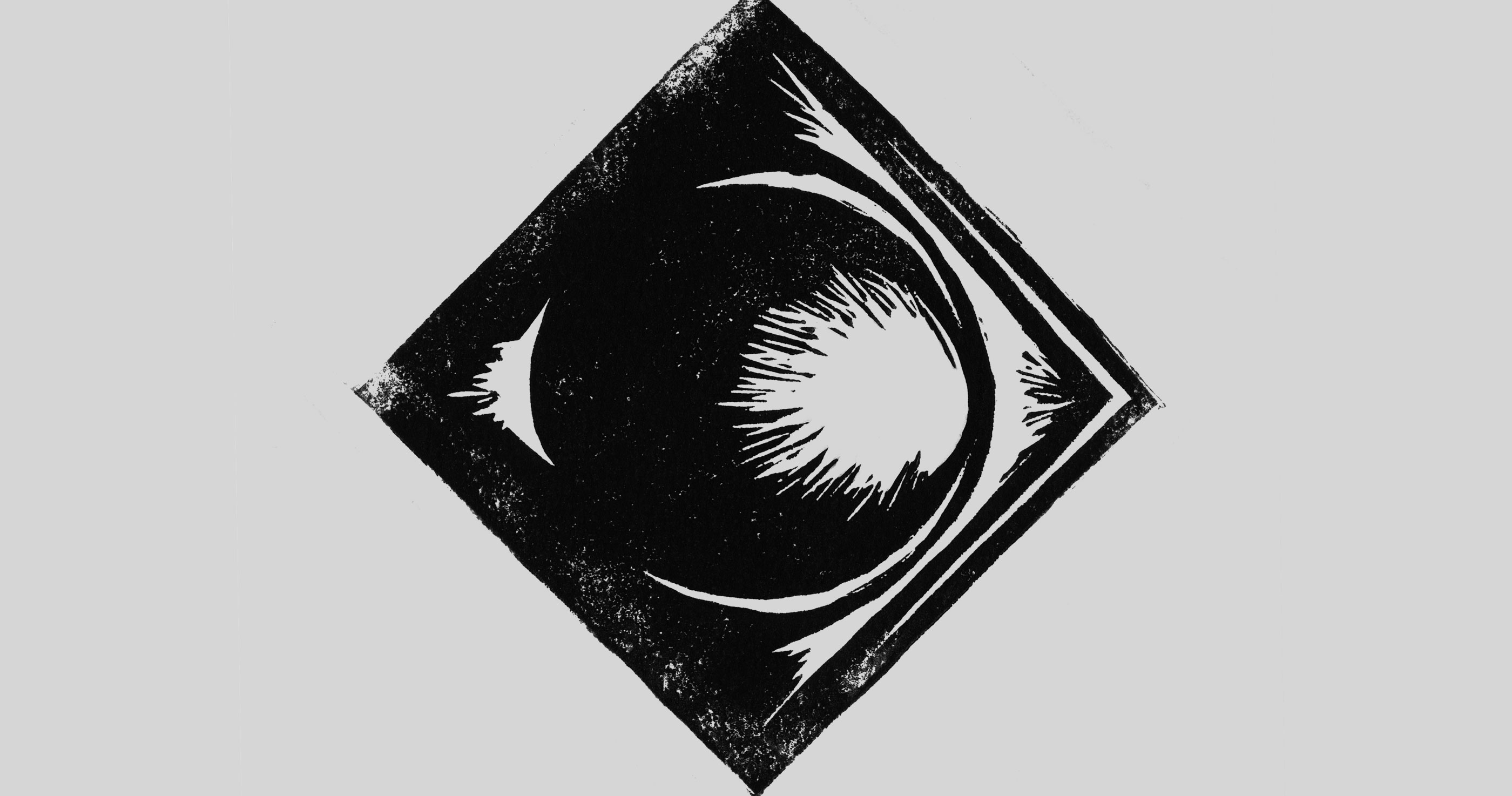 When Darkness Is Displaced

Jesus Christ, the Word of God, is not only the maker of the first creation, which is now broken, but also the maker of the coming new creation. With Christ’s first coming, the light began to penetrate the darkness, but there still remains much darkness (chaos) in this world. In terms of the light, this is the time of the “already” and the “not yet.” It’s like the dawn of a cloudless day: still somewhat dark but with the certain promise of full sunlight. Only at his second coming will the light (cosmos) completely displace the darkness.

Jesus, the Word of God, Is the Great Creator

In the beginning God created light to drive back the darkness of chaos.

God So Loved the Cosmos

Jesus, the Light of the World, Shines in the Darkness

In the beginning God created light to drive back the darkness of chaos (Gen. 1:3–4). In the New Testament, Jesus at his first coming is pictured as the light that drives back the darkness of chaos at the microcosmic level. In describing the beginning of Jesus’s ministry, Matthew quotes Isaiah 9:2: “The people dwelling in darkness have seen a great light, and for those dwelling in the region and shadow of death, on them a light has dawned” (Matt. 4:16). The parallelism indicates that darkness and death are synonyms, each referring to chaos. Matthew continues: “From that time Jesus began to preach, saying, ‘Repent, for the kingdom of heaven is at hand’” (Matt. 4:17). Matthew links the dawning of the light with the kingdom of heaven (cosmos) being at hand.

John writes, “In him [the Word] was life, and the life was the light of men. The light shines in the darkness, and the darkness has not overcome it. . . . The true light, which gives light to everyone, was coming into the world” (John 1:4–5, 9). Jesus himself said, “I am the light of the world. Whoever follows me will not walk in darkness [chaos], but will have the light of life [cosmos]” (John 8:12).

From Chaos to Cosmos

Tracing the order-out-of-chaos theme from Genesis to Revelation, this volume reveals how God is restoring order from chaos through Jesus Christ once and for all. Part of the Short Studies in Biblical Theology series.

Unfortunately, many people loved the darkness instead of the light. Jesus speaks of the judgment: “And this is the judgment: the light has come into the world, and people loved the darkness rather than the light because their works were evil. For everyone who does wicked things hates the light and does not come to the light, lest his works should be exposed. But whoever does what is true comes to the light, so that it may be clearly seen that his works have been carried out in God” (John 3:19–21).

Just before his death, Jesus warned the people, “The light is among you for a little while longer. Walk while you have the light, lest darkness overtake you. The one who walks in the darkness does not know where he is going. While you have the light, believe in the light, that you may become sons of light. . . . I have come into the world as light, so that whoever believes in me may not remain in darkness [chaos]” (John 12:35–36, 46).

This article is adapted from Chaos to Cosmos: Creation to New Creation by Sidney Greidnaus.

Sidney Greidanus (PhD, Free University of Amsterdam) has taught at Calvin College, Calvin Theological Seminary, and The King’s College. Since his retirement from full-time teaching in 2004, he has devoted his time to writing commentaries specifically for preachers. He is the author of many books, including Sola Scriptura; Preaching Christ from the Old Testament; and The Modern Preacher and the Ancient Text.

The Best Marriage Ever

No human marriage, no matter how good, can bear the weight of our expectations.

The Son of God and the New Creation
Graeme Goldsworthy
Redesign
Crossway is a not-for-profit Christian ministry that exists solely for the purpose of proclaiming the gospel through publishing gospel-centered, Bible-centered content. Learn more or donate today at crossway.org/about.