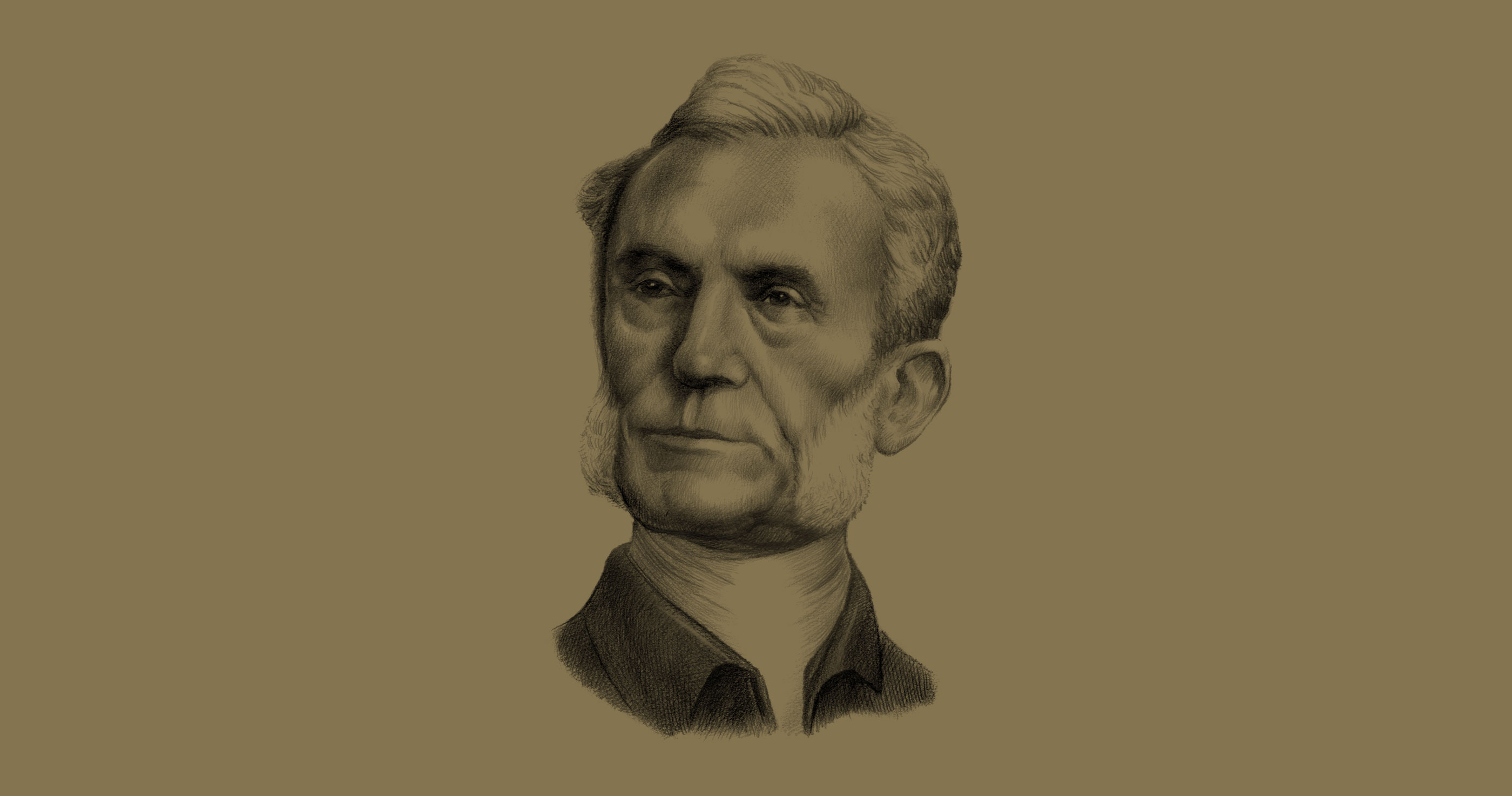 George Müller’s father was an unbeliever, and he grew up a liar and a thief, by his own testimony.1His mother died when he was fourteen, and he records no impact that this loss had on him except that while she was dying he was roving the streets with his friends, “half intoxicated.”2He went on living a bawdy life, then found himself in prison for stealing when he was sixteen years old. His father paid to get him out, beat him, and took him to live in another town (Schoenbeck). Müller used his academic skills to make money by tutoring in Latin, French, and mathematics. Finally his father sent him to the University of Halle to study divinity and prepare for the ministry because that would be a good living. Neither he nor George had any spiritual aspirations. Of the nine hundred divinity students in Halle, Müller later estimated that maybe nine feared the Lord.3

Then, on a Saturday afternoon in the middle of November 1825, when Müller was twenty years old, he was invited to a Bible study and, by the grace of God, felt the desire to go. “It was to me as if I had found something after which I had been seeking all my life long. I immediately wished to go.”4“They read the Bible, sang, prayed, and read a printed sermon.”5To his amazement, Müller said, “the whole made a deep impression on me. I was happy; though, if I had been asked, why I was happy I could not have clearly explained it. . . . I have not the least doubt, that on that evening, [God] began a work of grace in me. . . . That evening was the turning point in my life.”6

That’s true. But there was another turning point four years later that the biographies do not open for the reader, but which, for Müller, was absolutely decisive in shaping the way he viewed God and the way he did ministry.

A Decisive Turning Point: Confidence in the Sovereign Goodness of God

He came to England in the hope of being a missionary with the London Missionary Society. Soon he found his theology and ministry convictions turning away from the LMS, until there was a break. In the meantime, a momentous encounter happened. Müller became sick (thank God for providential sickness!), and in the summer of 1829, he went for recovery to a town called Teignmouth. There, in a little chapel called Ebenezer, he made at least two crucial discoveries: the preciousness of reading and meditating on the Word of God7and the truth of the doctrines of grace.8For ten days Müller lived with a nameless man who changed his life forever: “Through the instrumentality of this brother, the Lord bestowed a great blessing upon me, for which I shall have cause to thank Him throughout eternity.”9

Before this period I had been much opposed to the doctrines of election, particular redemption, and final persevering grace; so much so that, a few days after my arrival at Teignmouth, I called election a devilish doctrine. . . . I knew nothing about the choice of God’s people, and did not believe that the child of God, when once made so, was safe for ever. . . . But now I was brought to examine these precious truths by the word of God.10

I am not only content simply to be a hammer, an axe, or a saw, in God’s hands; but I shall count it an honor to be taken up and used by Him in any way.

Müller was led to embrace the doctrines of grace—the robust, mission-minded, soul-winning, orphan-loving Calvinism that marked William Carey, who died in 1834, and that would mark Charles Spurgeon, who was born in 1834. The doctrines changed his life. They had a profound effect on the holiness of his behavior:

Being made willing to have no glory of my own in the conversion of sinners, but to consider myself merely as an instrument; and being made willing to receive what the Scriptures said; I went to the Word, reading the New Testament from the beginning, with a particular reference to these truths. To my great astonishment I found that the passages which speak decidedly for election and persevering grace, were about four times as many as those which speak apparently against these truths; and even those few, shortly after, when I had examined and understood them, served to confirm me in the above doctrines.
As to the effect which my belief in these doctrines had on me, I am constrained to state, for God’s glory, that though I am still exceedingly weak, and by no means so dead to the lusts of the flesh, and the lust of the eyes, and the pride of life, as I might and as I ought to be, yet, by the grace of God, I have walked more closely with Him since that period. My life has not been so variable, and I may say that I have lived much more for God than before.11

About forty years later, in 1870, Müller spoke to some young believers about the importance of what had happened to him at Teignmouth. He said that his preaching had been fruitless for four years from 1825 to 1829 in Germany, but then he came to England and was taught the doctrines of grace:

In the course of time I came to this country, and it pleased God then to show to me the doctrines of grace in a way in which I had not seen them before. At first I hated them, “If this were true I could do nothing at all in the conversion of sinners, as all would depend upon God and the working of His Spirit.” But when it pleased God to reveal these truths to me, and my heart was brought to such a state that I could say, “I am not only content simply to be a hammer, an axe, or a saw, in God’s hands; but I shall count it an honor to be taken up and used by Him in any way; and if sinners are converted through my instrumentality, from my inmost soul I will give Him all the glory”; the Lord gave me to see fruit; the Lord gave me to see fruit in abundance; sinners were converted by scores; and ever since God has used me in one way or other in His service.12

What George Mueller Can Teach Us about Prayer

George Mueller (1805–1898) is widely considered one the greatest men of prayer and faith since the days of the New Testament. 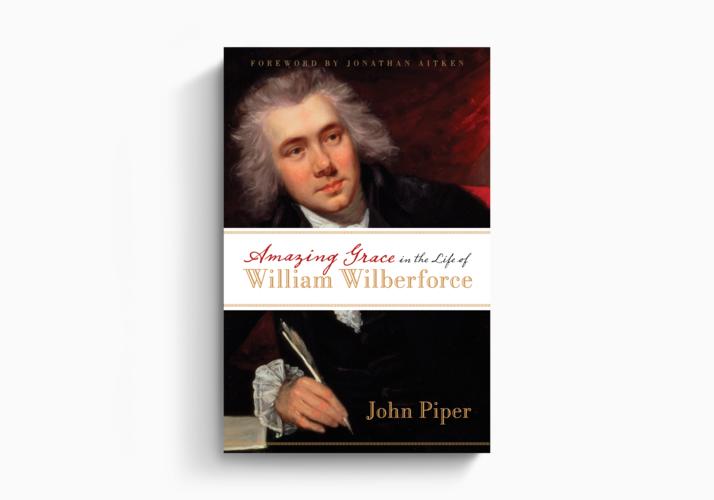 Amazing Grace in the Life of William Wilberforce
John Piper
Crossway is a not-for-profit Christian ministry that exists solely for the purpose of proclaiming the gospel through publishing gospel-centered, Bible-centered content. Learn more or donate today at crossway.org/about.