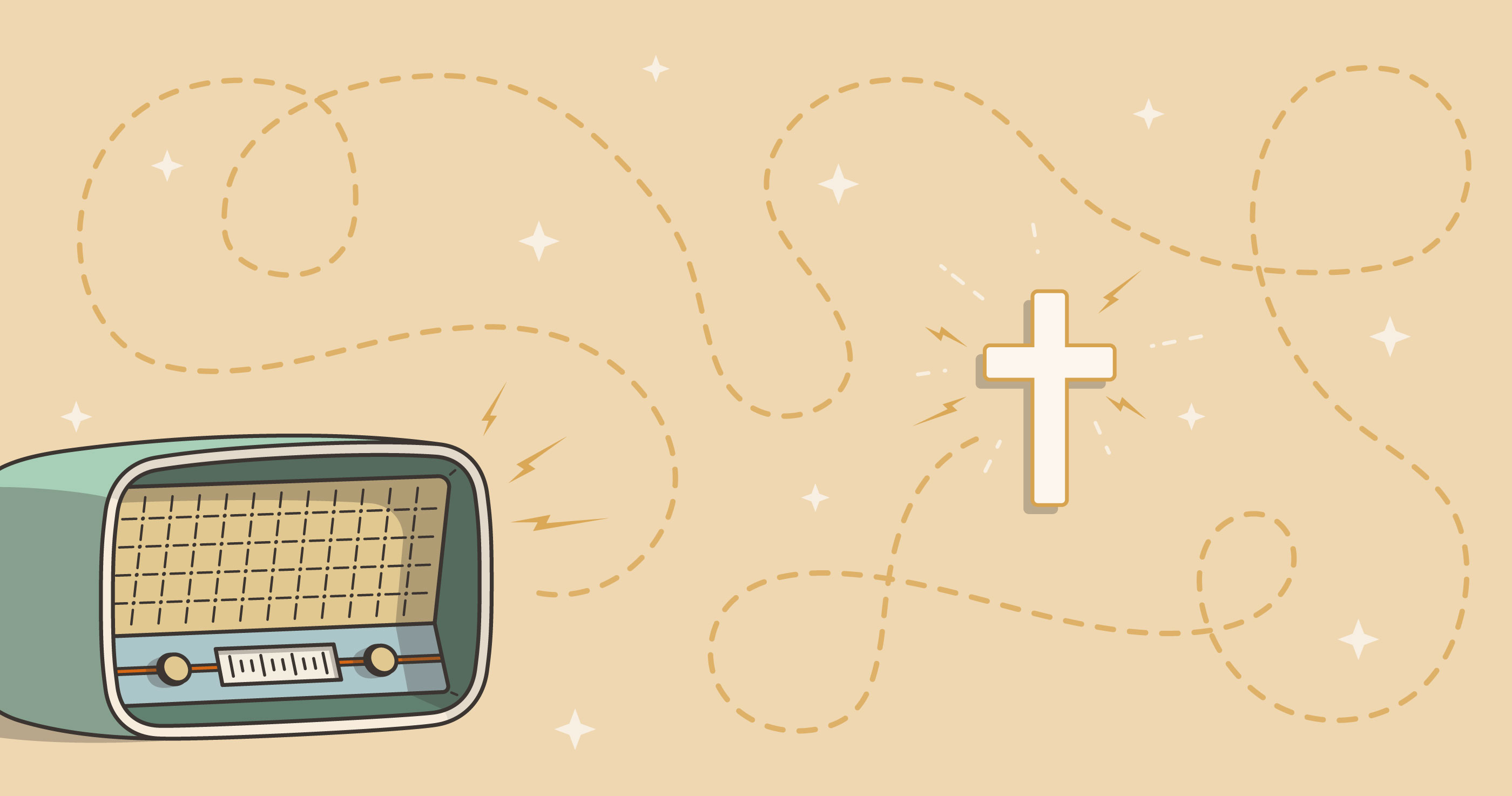 A Slow Journey to Belief

Lewis did not devise an argument for the existence of God or an argument for what kind of God exists or an argument for why Jesus must have been God in the flesh. Instead, he unfolded the reasons by which he slowly came to believe that Jesus is the Son of God. In Mere Christianity, Lewis did not argue with a hypothetical straw man whom he then knocked down by the brilliance of his argument. He neither argued nor debated. Had he been at a meeting of his friends in his rooms in Magdalen College late on a Thursday evening, he would have battled furiously in no holds barred argument. If he had been on the platform of the Socratic Club with a worthy adversary, he would have battled away in an effort to vanquish his opponent. In the radio talks, however, his tone was not belligerent or combative. He was friendly and conciliatory. He was sitting down with his friends around the radio to talk through a problem that perplexed him and many others.

He had taken the same approach in The Problem of Pain a year earlier. In fact, Mere Christianity echoes much of what Lewis discussed in the opening of The Problem of Pain. Years later, Lewis mentioned in a letter that his march into atheism began with the death of his mother and his questioning of how God could have let her die. Once he became a solid atheist, however, he grew troubled over the problem of good and evil. He had accepted a materialist interpretation of the development of religion as a teenager which was reinforced in his early twenties when he embraced Freud’s views about God being only a psychological projection on the universe. In a world of brute matter, however, in which only the physical world exists, there is no good or evil, no right or wrong, no beautiful or ugly. In a brute universe, there is only what is. There could be no values, such as right and wrong because those are no physical things made up of atoms. This was the problem that perplexed Lewis when he returned to Oxford after the Great War.

When he had the great opportunity to teach philosophy for a year in 1924 as a substitute for his old philosophy tutor, Lewis embarked on a project to prove how we can have objective morality and ethics without the necessity of some source of right and wrong outside the physical universe. He failed. He only succeeded in convincing himself that something besides the material universe must exist. Of course, as he stated in Mere Christianity, he was “not yet within a hundred miles of the God of Christian theology.”1

Once he admitted that something else exists besides matter, Lewis had to decide what the something might be. Since it was not brute matter, it would have to be some sort of spirit. He realized that it would have to be more like a “mind” than anything else in order to have values, and it would have to involve goodness and not just power. He also examined himself and realized that he was not as good as the values he accepted. Twenty years later, he explained to his radio audience that from our experience we know that a moral law exists and that we do not keep it.

In his second series of radio broadcasts in 1942, Lewis went further with his account of how he moved from believing that some sort of mind exists to believing that this mind might properly be understood to be a personal, self-conscious God. In 1924 when these thoughts had first come to him, Lewis was exploring his religious options. He first dabbled with pantheism, the view that God embraces both good and evil. This would be the view of forms of Hinduism, but Lewis came to experiment with this view through the English disciples of Hegel. He did not linger for long with this view because Lewis realized that it does not take evil seriously.

From Theism to Christianity

By this point, Lewis was desperate for a viable alternative to a Christian view of God. After pantheism, he turned to dualism. In Mere Christianity, Lewis remarked, “I personally think that next to Christianity Dualism is the manliest and most sensible creed on the market. But it has a catch in it.”2 He had not only thought it sensible in the mid-1920s, he hoped against hope that it would work, but it did not work. In a dualist system, two gods exist in eternal opposition to one another. Equal in power but opposite in nature, the gods of good and evil continue an eternal struggle with one another, neither able to vanquish the other. This is the view of Taoism.

Believing in a moral God is still not the same as believing that God took on flesh and dwelt amongst us as Jesus.

The catch that Lewis recognized was that if such equal deities exist, there is no reason to call one good and the other evil unless some separate power or quality exists to judge between them. Such a power would be the real God. Without an ultimate basis for judgment between the two, neither is good or evil; they are only different. The evil god would regard the good god as bad, which is nonsense. With all the viable options falsified, Lewis was stuck with belief in a single good God who was responsible for the moral law and for people being aware of it, which means that a connection exists between the moral God and the physical universe.

Believing in a moral God is still not the same as believing that God took on flesh and dwelt amongst us as Jesus. In Surprised by Joy, Lewis gave personal details of where he was when he came to believe that Jesus is the Son of God. In Mere Christianity, however, he simply explained the logic of how he moved from theism to Christianity. Lewis’s summary of the options for how to regard Jesus represents one of the most well-known and oft-quoted passages from the radio talks.

Given what Jesus said about himself, Lewis explained that Jesus could be regarded as a lunatic, a demon, or God himself. Regarding Jesus simply as a good teacher is not an option that Jesus left open. This famous passage did not come to Lewis by a process of profound analysis and reasoning. He does not mention it as proof of the deity of Christ. In his own conversion experience, these options presented themselves to him as he read G. K. Chesterton’s The Everlasting Man (1925). Chesterton spent a number of pages developing, exploring, and explaining the options. They did not convince Lewis immediately. Instead, they lodged in his brain and he could not shake them loose. Lewis probably read The Everlasting Man in the mid-1920s, several years before he finally believed in Jesus as Son of God. The three options, then, did not present Lewis with proof which he believed so much as they gave him a description of what he came to believe.

In Mere Christianity, Lewis explained the long process of changing his mind about Jesus without referring to himself. It took him years to wrestle with 3,000 years of ideas, but he succeeded in expressing the ideas and the conflicting positions in a simple, straightforward fashion. Part of Lewis’s genius lay in his ability to digest difficult concepts and express them in an understandable fashion to the non-specialist.

Harry Lee Poe is the author of The Making of C. S. Lewis: From Atheist to Apologist.