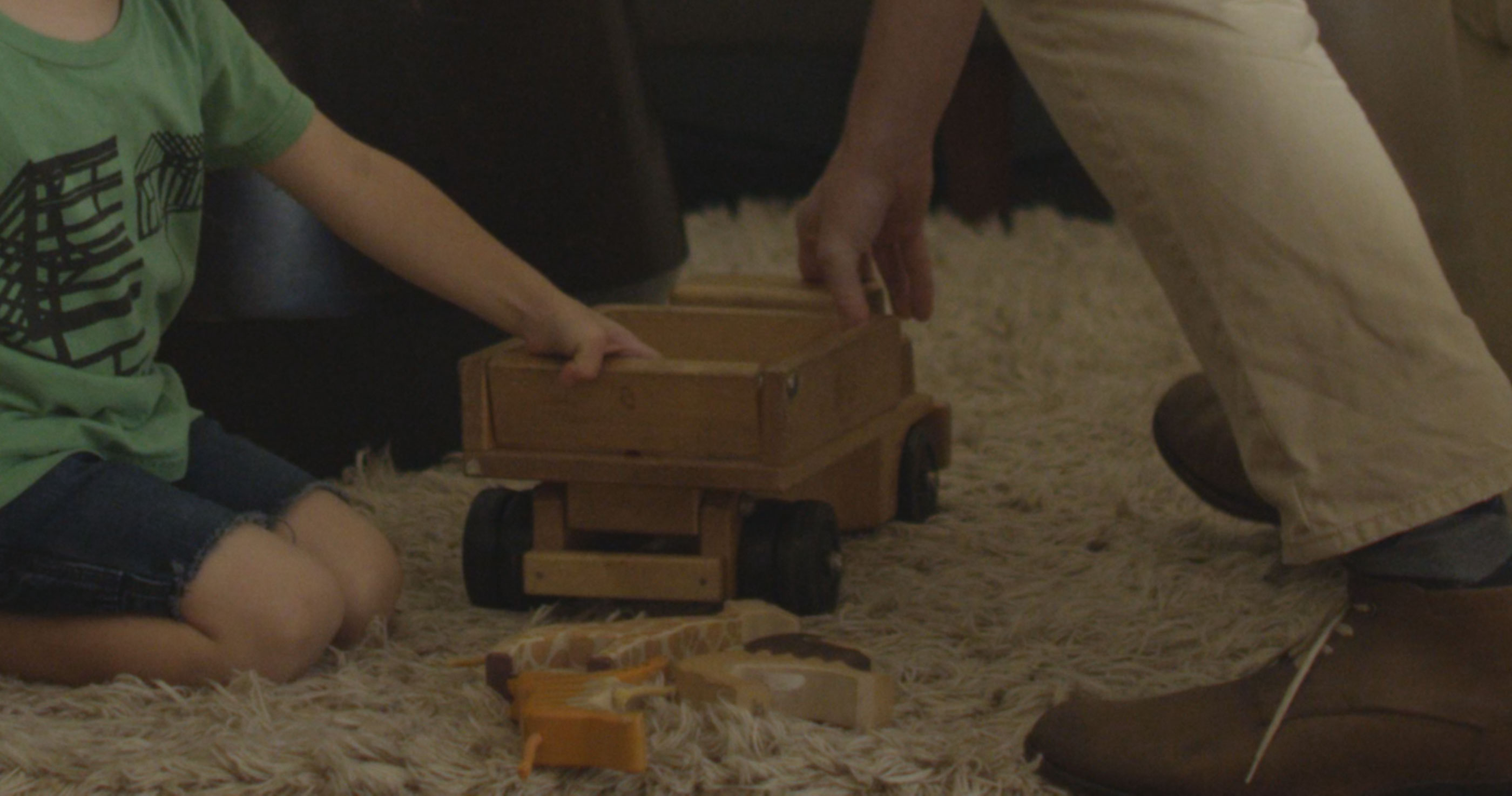 Build Up Your Children

Good fathers don’t let their kids run things, but they also know they can’t provoke or exasperate children and expect them to come out right.

As a father, I think I know why Paul spoke to fathers. All things being equal, the father is the first one to get mad and the one most likely to react by coming down hard. So we dads need to ask ourselves this question: What are some ways we provoke or anger our kids?

One way is by overparenting or smothering them. This is not a problem fathers are usually guilty of as much as mothers, but it is a possibility and needs to be mentioned. 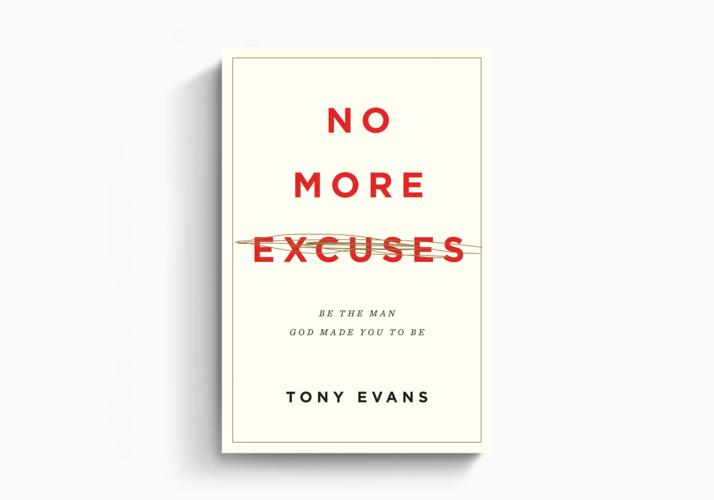 Popular pastor and radio host Tony Evans gives men the advice and inspiration they need to battle on through difficult circumstances and be the men God made them to be.

Favoritism is another spirit killer for our kids. We ask them, “Why can’t you be more like your brother?” This sort of constant comparison can be a real temptation if, for example, you have one son who is athletic and another who is more artistic. Depending on your own preference, you can end up frustrating the son who doesn’t meet your idea of what a man should be and do.

Discouragement, criticism, and the withholding of approval are several other prime ways we can exasperate our children. Be careful not to puncture your kids’ hopes and dreams. Try not to focus too much on what they’re not doing. Don’t be afraid to speak words of approval and affirmation. In fact, speak them often. You rarely hear a man say his mother never once affirmed him when he was young. But the men who say that about their fathers are legion.

I’ve got to mention one more way we provoke our children because it’s a biggie in today’s culture: failure to sacrifice. By that I mean sending the message to kids that “I need fulfillment now and you are in my way.” For a lot of modern fathers, their kids are in their way. The kids are stopping them from doing what they want to do.

Often, fathers are called upon to choose not only between our children and our work, but between our convenience and the inconvenience of keeping a promise. On one occasion, I promised my son I would be there for his final football game of the season. I knew how important it was to my son that I be there, but on the day of the game, an emergency arose that required me to leave Dallas and go to Houston. I was between a rock and a hard place. So I decided to inconvenience myself. I went to Houston, flew back to Dallas for the second half of my son’s game, and then flew back to Houston for the rest of the emergency meeting.

Ephesians 6:4 has a flip side. If you’re not to anger your children, what do you do? Two things: you discipline them (or train them; same idea) and instruct them.

You’ll never have a home that is Christian if you are not willing to invest your time in your children.

Discipline means giving your children rules with resultant rewards and punishments. The expectations are clear, so you create an environment where the kids are helped to succeed, not set up to fail.

Instruct means teaching God’s Word. This means that dads have to be in the Word and living the Word themselves.

My brother, I believe that most Christian fathers sincerely want to build good Christian homes. They want to keep their promises to their wives and children. Howard Hendricks, my professor at Dallas Seminary, often told the story about the guy who heard him talk about having a family altar (which refers to family Bible study and worship time). This man decided that’s what his family needed. So he asked Professor Hendricks if they sold those family altars at the bookstore.

Dad, you cannot have children who will honor you and obey God if you don’t want to invest time and energy in them and in the ministry of your church, where your efforts are supported and enhanced by the work of God’s people.

But if you’re willing, God has given you a staggering promise. It will be well with your children and well with you.

This article is adapted from No More Excuses: Be the Man God Made You to Be by Tony Evans.

Tony Evans is the founder and senior pastor of Oak Cliff Bible Fellowship in Dallas, Texas, founder and president of the Urban Alternative, former chaplain of the NFL’s Dallas Cowboys, and present chaplain of the NBA’s Dallas Mavericks. His radio broadcast, The Alternative with Dr. Tony Evans, can be heard on nearly 1,000 US radio outlets daily and in more than 130 countries. For more information, visit TonyEvans.org

Having your family in a Christ-exalting, gospel-centered, Bible-teaching local church is crucial to Christian parenting—but it is not enough.