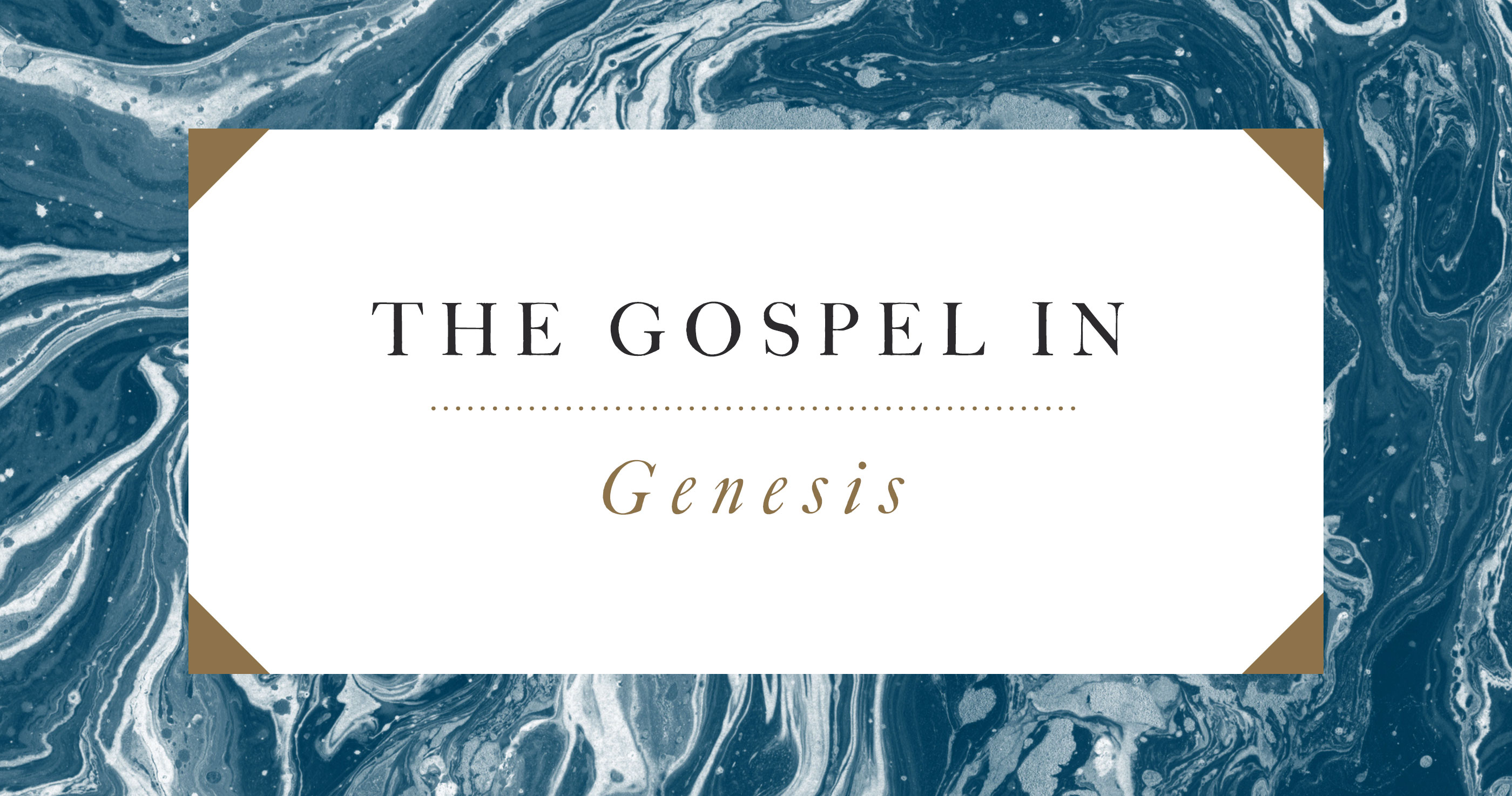 The foundation stories of Genesis set the stage of the drama of Scripture in many ways. First, the Creator is the King over all of his creation. He has made everything well and has chosen humans to be his image-bearers on earth. They were created to live in glad relationship with their heavenly Father.

Third, in contrast to the continual disobedience of humanity, God reveals the depth of his grace and love. Though all human beings bear the scars of the sin of Adam and Eve, the Lord continues in his everlasting grace to work out his purposes. He is the heavenly Father who does not give up on his earthly children. In the wake of the flood that came to punish pervasive evil and destroyed almost all life, God promised to maintain his grace to all created life, both animal and human.

Fourth, God called frail humans to represent him: Noah, Abraham, Isaac, Jacob, and Joseph. Each of these men was profoundly flawed, a point to which the Bible gives ample testimony. Yet God gave them grace upon grace, keeping his promise, at whatever cost, to bless them and through them to bless all humanity.

Though all human beings bear the scars of the sin of Adam and Eve, the Lord continues in his everlasting grace to work out his purposes.

Fifth, these giants of faith learned to love God more than the goods of this life. They served God, and despite their flawed humanity, God made them lights in their dark generations. They walked with God by his grace and learned wisdom from him. Through these stories, Moses taught Israel that there are one of two paths people must choose: folly and death, or wisdom and life.

Grace to All Humanity

Sixth, Genesis reveals that the riches of God’s grace render people without excuse. People at the time of Enosh, Noah, Abraham, Isaac, Jacob, and Joseph received God’s grace and walked with him. Others received messages of grace and spurned them—with evident consequences (e.g., Cain, the generation of the flood, and Esau).

Seventh, the Lord of the universe committed himself by oath to one man, Abraham. Then, God promised to extend his grace to all humanity through that one man’s “offspring.” Though Israel was numbered among Abraham’s offspring, the sad stories of that nation evidence her lack of faith, her inability to accomplish what God required, and her need of God’s provision. That provision was ultimately made through the eventual coming of Jesus Christ from the lineage of Israel. Only in him do we learn how the promises of God are made true (2 Cor. 1:20). He is the true and final Good News in which all of God’s promises find decisive fulfillment. He is the promised “offspring” of Abraham who will accomplish God’s covenant purposes (Gen. 3:15; 12:7; Gal. 3:16). Beginning with his first coming and to be completed at his second coming, Jesus opens the doors to the new creation and the new humanity—to a world without the sin, death, and evil that found their entry as first described in Genesis. The final triumph of Jesus over all evil is first described in this Bible book as well (Gen. 3:15).

Willem A. VanGemeren is director of the Doctor of Philosophy in Theological Studies program and professor of Old Testament and Semitic languages at Trinity Evangelical Divinity School in Deerfield, Illinois. 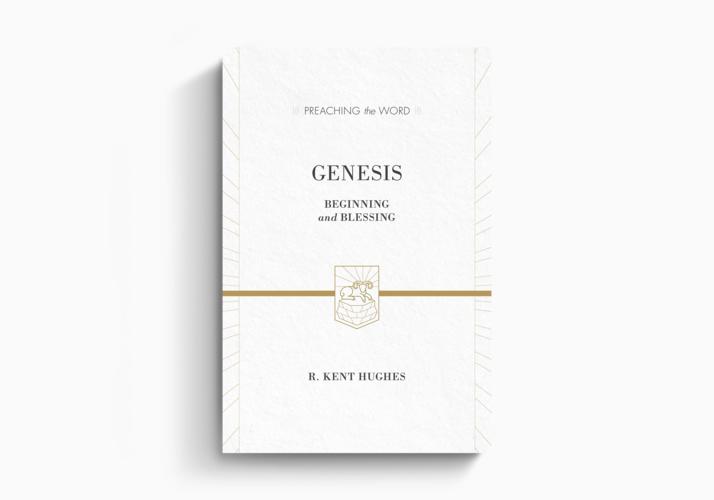