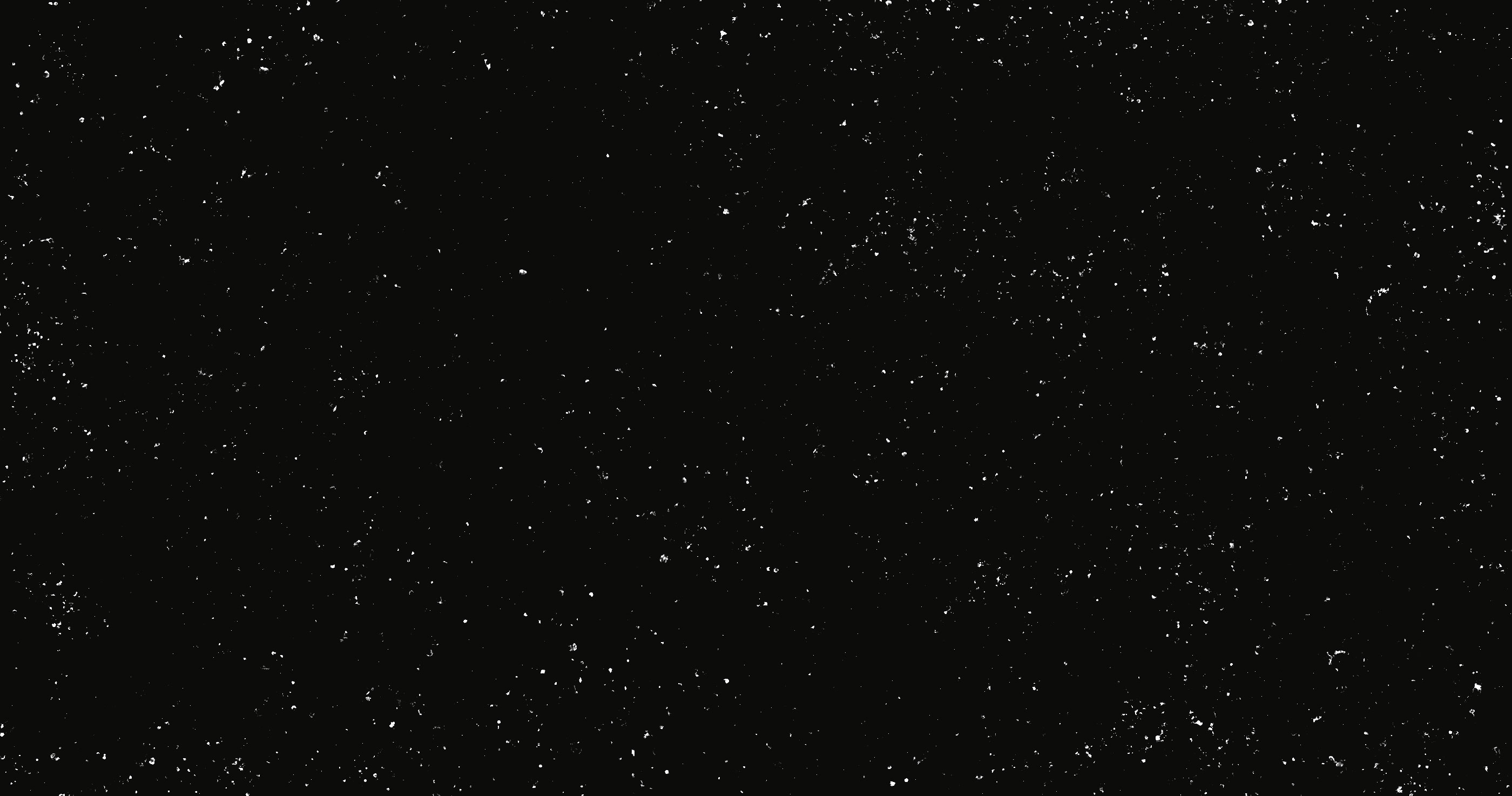 Formless and Void From the Start

There is a phrase I want to teach you because it adds such dimension to the story the Bible tells, beginning with the first sentence in the Bible. And besides, it’s kind of fun to say. Ready? Here it is: Tohu wabohu (תהו ובהו).

I suppose I’ve always thought that when God created the earth, he spoke it into existence as it is. But evidently what God spoke into being was initially a mass of unformed matter in which nothing and no one could live. It was the raw materials to which God would give shape and form. In fact, there were three significant problems with the earth as God initially created it, according to Genesis 1:2. It was formless, empty, and dark. But it was not without hope. Why? Because “the Spirit of God was hovering over the face of the waters” (Gen 1:2).

God sees the emptiness in your life as his greatest opportunity.

The Spirit of God was there hovering—or fluttering—over the deep darkness of the unformed earth like a hen hovering over an unhatched cosmos.1 Something was about to happen. God, by his Spirit, through his Word, was about to illumine and order and fill his creation.

What God Does with Empty

So right there in the first chapter of the Bible we discover that tohu wabohu is not a problem for God. As his word, “Let there be,” goes out, and as the Spirit’s creative energy hovers, what was dark was flooded with light, what was chaotic came to order, and what was empty was filled with life and beauty and purpose.

This is really good news. Because, although you may have been unfamiliar with the term tohu wabohu, the reality of it may be achingly familiar. Perhaps you sense that the deepest, most honest place inside you is tohu wabohu—a dark and brooding emptiness. Perhaps it is an emptiness brought about by loss. There was once something or someone that filled up that space in your life, but now your heart aches with longing for what once was. Now there is an empty place at the table or an empty room in the house, or you sleep in an empty bed. Instead of having plans and a sense of purpose, an empty schedule and future loom before you.

Or perhaps the emptiness in your life is punctuated not by what once was but by what has never been. There has never been a ring on your finger or a child in your womb or a title by your name. The dreams you have often sought to downplay for fear that saying them out loud would somehow serve to crush them, and thereby crush you, seem to be out of range or the realm of possibility. Or perhaps you can’t pinpoint exactly why you have this sense of emptiness. You realize that in comparison to so many others around you, you have it good. Yet your soul harbors a nagging sense of disappointment and discontentment. It sometimes seems as if the lives of nearly everyone around you are full of purpose and meaning, life and love, fun times and future plans, which serve to punctuate the empty place in your life.

Sometimes your sense of emptiness haunts you as an undefined yet nagging ache. At other times it overwhelms you as an undeniable yet relentless agony. Perhaps you have come to see your emptiness as your biggest problem. I have to tell you: that’s not how God sees it. God sees the emptiness in your life as his greatest opportunity, because God does his best work with empty as he fills it with himself.

This article is adapted from Even Better Than Eden: Nine Ways the Bible's Story Changes Everything about Your Story by Nancy Guthrie.

What Is God's Holy Mountain?

The concept of God living on a holy mountain is a significant theme in the Old Testament. However, this same theme frames the entire Bible.

Echoes of Eden
Jerram Barrs
Crossway is a not-for-profit Christian ministry that exists solely for the purpose of proclaiming the gospel through publishing gospel-centered, Bible-centered content. Learn more or donate today at crossway.org/about.