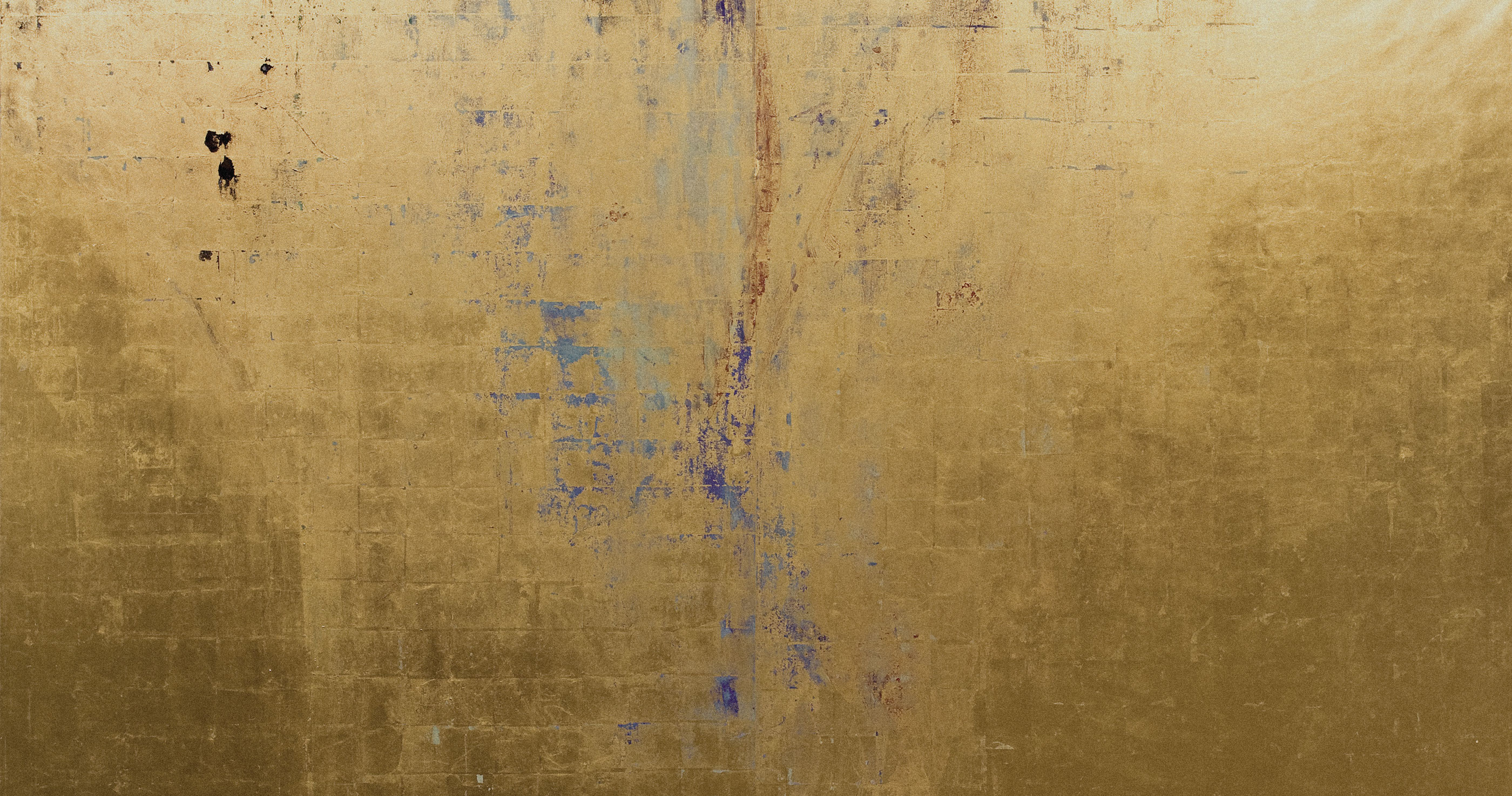 God’s Will for Every Believer

Sanctification is absolutely essential to the life of faith—so much so that Scripture frequently treats holiness as the identifying mark of a true believer. Indeed, when the term saints (meaning “holy ones”) is used in Scripture, it refers not to dead luminaries whom the church has formally canonized but to living Christians—all the redeemed without exception. Paul writes “to those sanctified in Christ Jesus, called to be saints together with all those who in every place call upon the name of our Lord Jesus Christ” (1 Cor. 1:2). Notice that he’s not talking about a special class of advanced sainthood. He’s underscoring the truth that all genuine believers are saints—holy people. A person who is utterly unsanctified is no Christian at all, no matter what verbal confession of faith he or she might make.

Sanctification Accordingly, in Acts 20:32, when Paul uses the expression “all those who are sanctified,” he is talking about the church universal. He first heard that expression from Christ himself, on the Damascus road, when he was commissioned as an apostle with these words:

Rise and stand upon your feet, for I have appeared to you for this purpose, to appoint you as a servant and witness to the things in which you have seen me and to those in which I will appear to you, delivering you from your people and from the Gentiles—to whom I am sending you to open their eyes, so that they may turn from darkness to light and from the power of Satan to God, that they may receive forgiveness of sins and a place among those who are sanctified by faith in me. (Acts 26:16–18)

Thus Christ himself described Christians as those who put their faith in him and are thereby made holy. Scripture is equally clear that those who are unholy—unrepentant sinners, devoid of any desire for righteousness and lacking any true love for Christ—have no part with him. Real believers “strive . . . for the holiness without which no one will see the Lord” (Heb. 12:14). An unsanctified life is the mark of an unbeliever. The line of demarcation is clear:

Let no one deceive you. Whoever practices righteousness is righteous, as he is righteous. Whoever makes a practice of sinning is of the devil, for the devil has been sinning from the beginning. The reason the Son of God appeared was to destroy the works of the devil. No one born of God makes a practice of sinning, for God’s seed abides in him, and he cannot keep on sinning, because he has been born of God. By this it is evident who are the children of God, and who are the children of the devil: whoever does not practice righteousness is not of God. (1 John 3:7–10)

Naturally, then, the New Testament is filled with exhortations, instructions, encouragements, commandments, and reminders for believers to strive toward holiness. Despite what you may have heard from the purveyors of popular deeper-life doctrines, we are never encouraged to be passive in the process of sanctification. Scripture does not tell us to “let go and let God.” The Bible never promises any easy, automatic victory over sin and temptation.

The notion that sanctification happens with no effort on our part when we passively surrender the fight is a popular, persistent myth—and it’s a dangerously false doctrine. In fact, it’s the very antithesis of what the Bible teaches. It’s reminiscent of the strategic error Moses made when the Israelites arrived at the Red Sea. He told them, “Fear not, stand firm, and see the salvation of the Lord, which he will work for you today. . . . The Lord will fight for you, and you have only to be silent” (Ex. 14:13–14). The Lord responded with a firm word of correction: “Why do you cry to me? Tell the people of Israel to go forward” (Ex. 14:15).

The notion that sanctification happens with no effort on our part when we passively surrender the fight is a popular, persistent myth.

Similarly, Scripture repeatedly urges Christians to move forward—“press on toward the goal” (Phil. 3:14)—in our quest for holiness: “Beloved, let us cleanse ourselves from every defilement of body and spirit, bringing holiness to completion in the fear of God” (2 Cor. 7:1). “For this is the will of God, your sanctification: that you abstain from sexual immorality; that each one of you know how to control his own body in holiness and honor, not in the passion of lust like the Gentiles who do not know God. . . . For God has not called us for impurity, but in holiness. Therefore whoever disregards this, disregards not man but God, who gives his Holy Spirit to you” (1 Thess. 4:3–8). “Our great God and Savior Jesus Christ . . . gave himself for us to redeem us from all lawlessness and to purify for himself a people for his own possession who are zealous for good works” (Titus 2:13–14). After all, “now that you have been set free from sin and have become slaves of God, the fruit you get leads to sanctification and its end, eternal life” (Rom. 6:22).

The New Testament is replete with exhortations like that. Yet despite the high priority given to the subject by Christ and by Scripture, sanctification is a conspicuously missing emphasis in today’s evangelical preaching.

Do We Play Any Role in Our Sanctification?

God is the one who enables us to do the good works he has called us to do.

Knowing that you are a beloved child does not leave you complacent and self-satisfied.