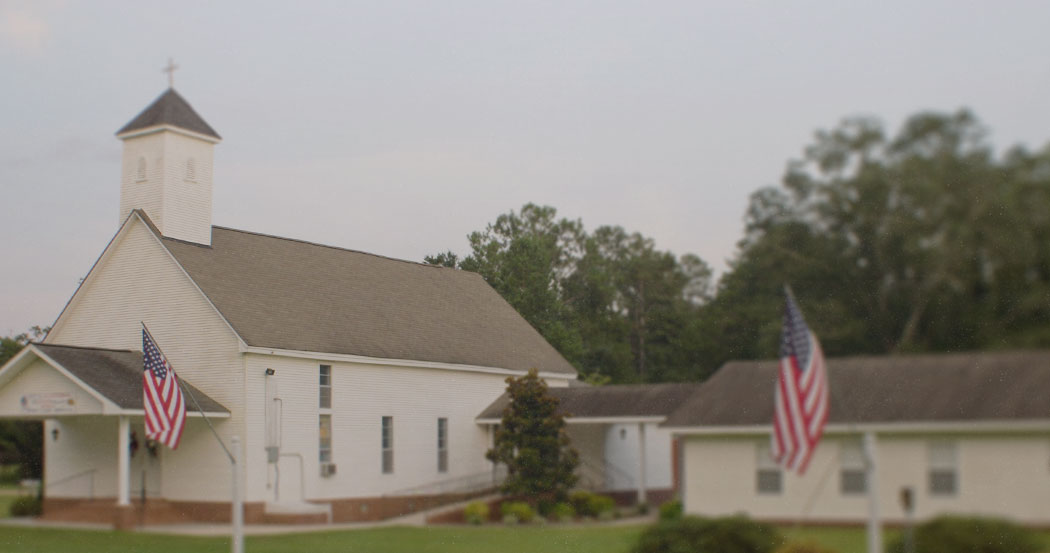 1. Election is a pre-temporal decision by God, a choice he made before any of us ever existed.

God chose us in Christ “before the foundation of the world” (Eph. 1:4). God “saved us,” said Paul, “and called us to a holy calling, not because of our works but because of his own purpose and grace, which he gave us in Christ Jesus before the ages began” (2 Tim. 1:9).

2. Divine election is not merely corporate, but also of individuals.

In other words, God didn’t simply choose the church. He chose the specific individuals who would comprise the church.

On a related note, this glorious act of God’s grace in electing some is unto eternal salvation and not simply to temporal service. Paul gave thanks for the Thessalonians because “God chose” them “as the firstfruits to be saved” (2 Thess. 2:13). After the Gentiles heard the gospel preached, “as many as were appointed to eternal life believed” (Acts 13:48).

3. Everyone who believes the Bible believes in election.

The issue isn’t whether or not God chooses people to inherit eternal life. The issue is the basis on which that divine choice is made.

Some believe that God restores in the fallen human heart the ability or freedom of will to believe. Ultimately, then, whether or not they receive or finally reject Christ is up to them.

Others believe that the Bible nowhere teaches this notion of “prevenient grace” in which the depravity and moral corruption of the human heart is to some extent neutralized or overcome. Therefore, if anyone is to believe it must come about through the work of the Holy Spirit, who sovereignly regenerates their hearts and then effectually and unfailingly brings the elect individual to faith and repentance. Ultimately, then, whether or not they receive Christ is up to God.

4. Divine election is not an arbitrary choice made by God, as if there were no reasons why he chose some for eternal life but passed over others.

So, why did God choose this person and not that one? It was his good pleasure and will that he do so. But why was he “pleased” to choose this one and not another? We only know that it wasn’t because of anything in one that was not in another. But whatever “reason” or “purpose” moved God to choose as he did, it was pleasing to him and in perfect harmony with both his justice and his love.

5. Divine election has the glory of God as its primary purpose.

In order to magnify his grace and make known the majesty of his mercy, God chose hell-deserving sinners to inherit eternal life and be joined in covenant union with his Son, Jesus Christ. He “predestined” them “for adoption as sons” (Eph. 1:5). Thus one purpose of election was to “save” hell-deserving sinners (2 Thess. 2:13; 2 Tim. 1:8-10).

But in a more ultimate sense, their salvation was designed to honor and magnify the grace and glory of God (Eph. 1:6, 12). Thus, our salvation is not the sole purpose of election. We were chosen for worship! We were chosen to “proclaim the excellencies of him who called you out of darkness into his marvelous light” (1 Peter 2:9).

6. Divine election is not based on God’s foreknowledge of your faith.

Thus, God’s choice of some hell-deserving sinners was not dependent on any will other than his own. Election “depends not on human will or exertion, but on God, who has mercy” (Rom. 9:16). Thus, election is monergistic. It is the fruit or effect of one will, God’s will.

7. Divine election does not mean that people who want to have their sins forgiven and go to heaven when they die will instead go to hell.

God does not respond to people who repent and desire to trust Christ by saying: “Sorry. The quota of the elect is already full.” Jesus makes it clear that “whoever comes” to him shall be saved and “whoever comes” to him he “will never cast out” (John 6:35). Thus “everyone who looks upon the Son and believes in him” will have eternal life (John 6:40). 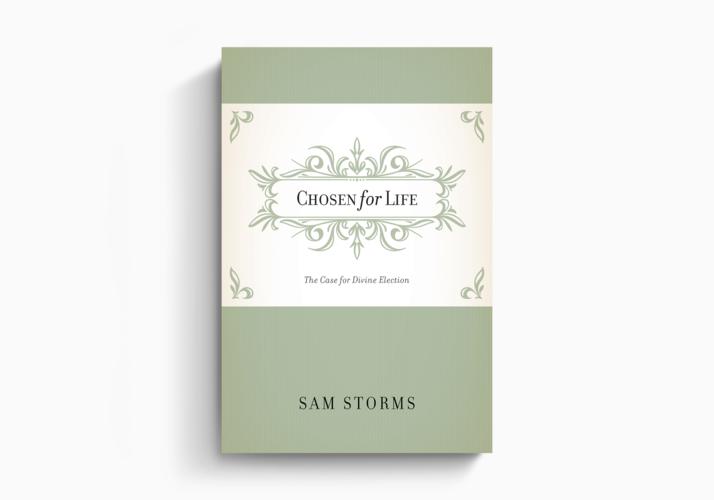 An in-depth look at the doctrine of divine election, with an attempt to clarify precisely what is at stake and correct misrepresentations of both points of view.

8. Election doesn’t render faith and repentance unnecessary; election is what makes them possible.

Faith and repentance are absolutely necessary if one is to experience the forgiveness of sins and inherit eternal life. They are produced in the heart of an elect individual by the secret, sovereign, and mysterious work of the Holy Spirit in which he regenerates the soul and works to overcome all resistance to Christ, enabling the previously hostile heart to see and relish and take supreme delight in the beauty of Jesus.

9. Divine election does not undermine or negate the importance of evangelism and prayer.

Election is what assures us that our evangelism will be successful (Acts 18:1-11). Divine election does not mean that we need not pray. God does not ordain a certain end (in this case, saving faith in the elect) apart from ordaining the necessary means (prayer and evangelism) by which that end is attained.

10. God loves election, and therefore so should we.

When the Bible says that election is according to God’s “will” it means, among other things, that he enjoyed choosing some for eternal life. He likes it. He wanted to do it and took delight in it. Jesus, while praying to his Father, rejoiced that God had hidden spiritual things from the “wise and understanding” and had sovereignly revealed them to “little children” (Matt. 11:25). This was God’s “gracious will” (v. 26). If it pleased Jesus, it should please us as well. 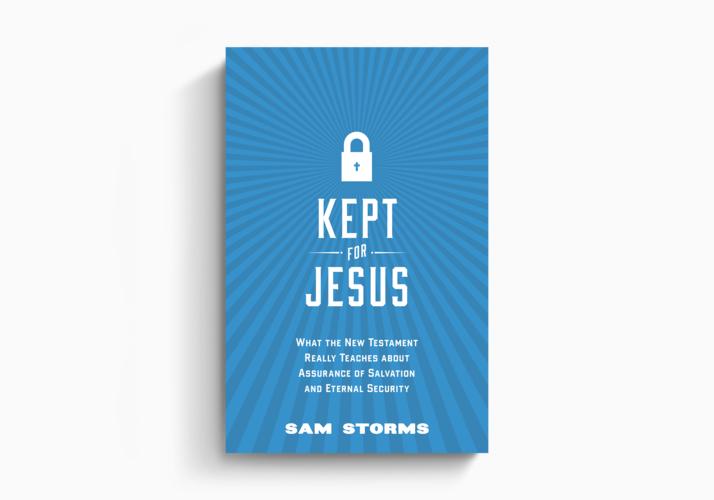 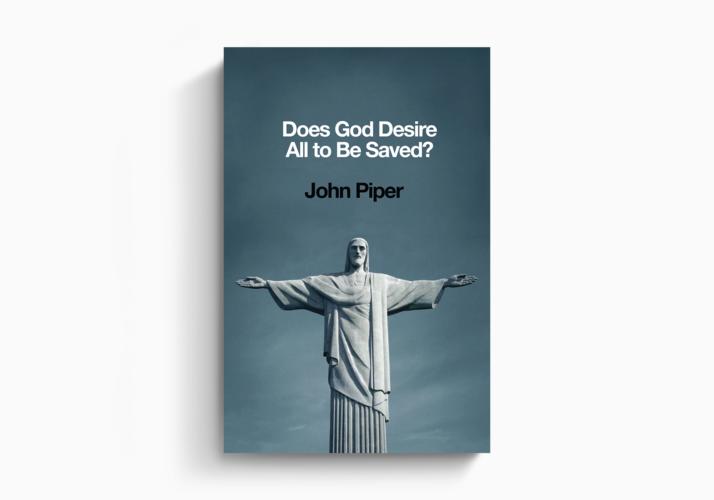 Does God Desire All to Be Saved?
John Piper